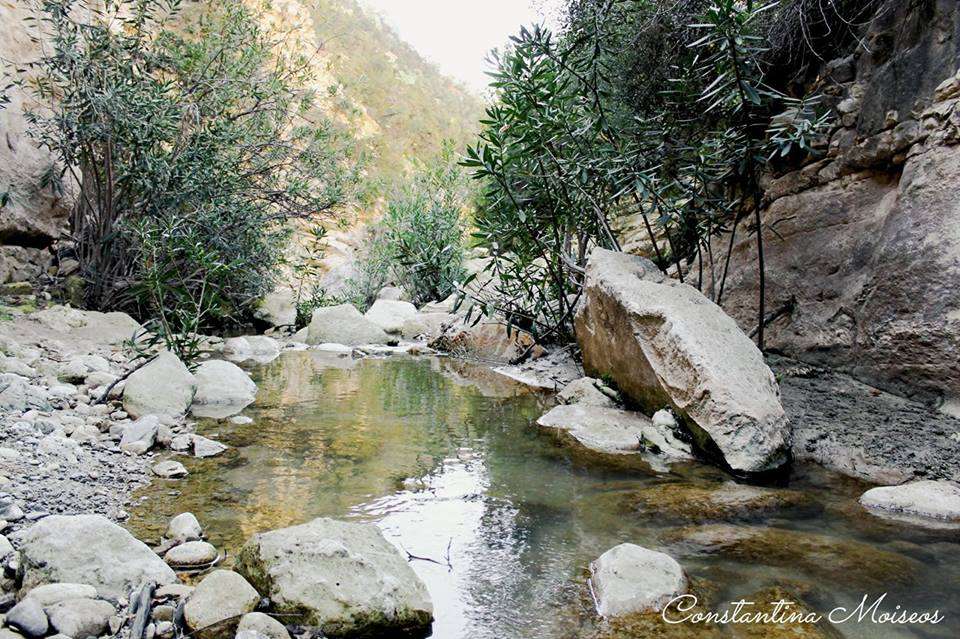 Created by the greatest artist, nature!

In the province of Pafos there are many places of wonderful natural beauty. Especially in the Akamas National Park. One of these natural beauties is the most impressive and famous gorge of Cyprus, the "Gorge of Avaka", a gorge treasure for lovers of natural trails. 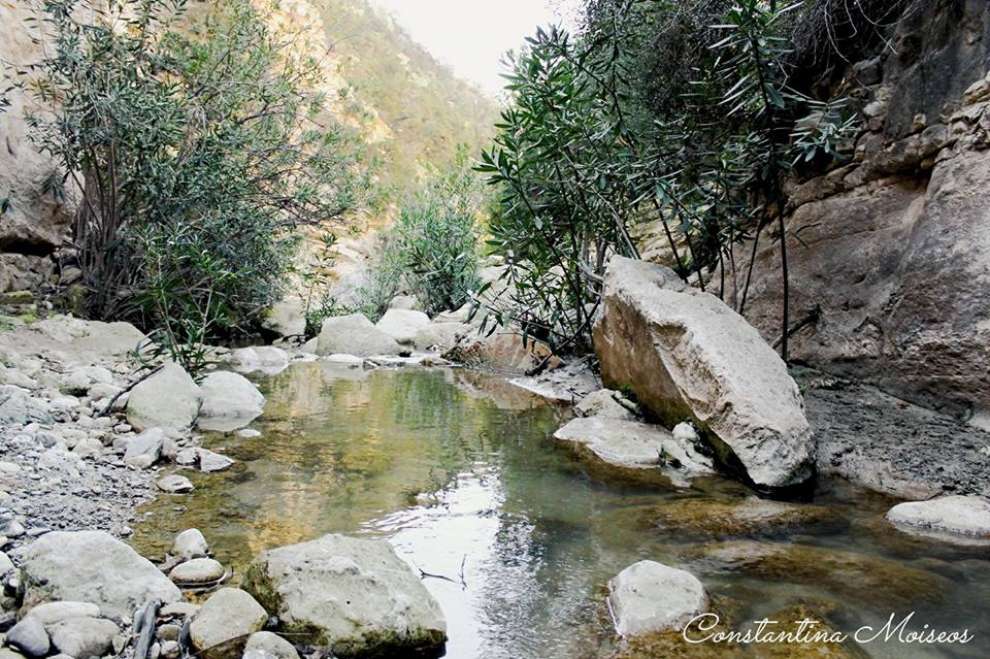 You can reach the gorge by following the road of Agios Georgios Pegeas - Toxefterra. The creation of the Gorge is believed to have started after the area's emergence from the sea millions of years ago. The long-lasting action of the river "Eggs" followed the sloping and diffuse limestone geological background of the area, composed of chalks, marls, limestones, granular limestones and bentonite clays. The Abbey Gorge was named after the Eggs River. 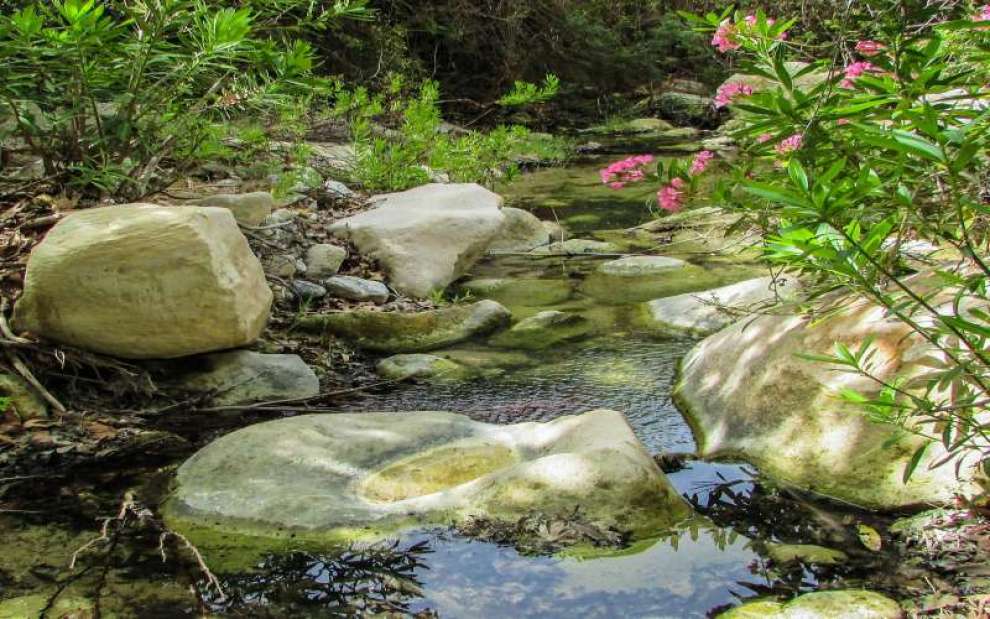 To get to the Avakas Gorge it is initially a dirt road that leads to an open valley and then to the gorge. In the final part of the path, the trail is in the stream, where water usually flows all the time. In this final part there is dense vegetation.

The gorge has an elevation of 45 meters at first and at the end about 150 meters. 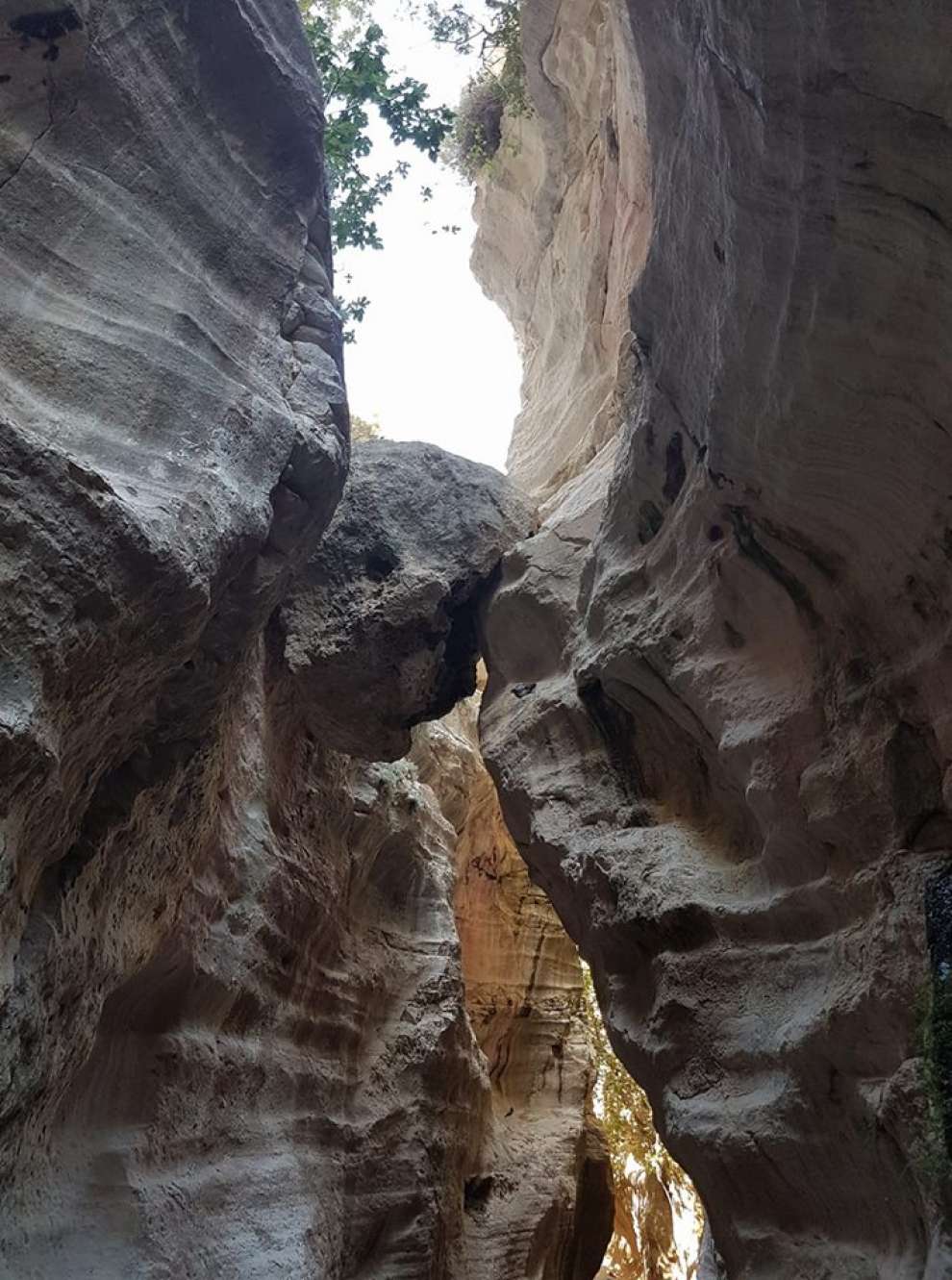 The combination of cool air, flowing water and ultimate tranquility is ideal for someone who wants to come closer to nature. The tranquility of the area is interwoven with the name of the gorge, since "avaka" in ancient Greek means speechless. When we say an avakas location, we mean a location in absolute peace.

The smells of the flowers and the shrubs are capable of "intoxicating" us. The variety of colors offered by the different types of vegetation is very intense, while there are times when the landscape looks like a fairytale. 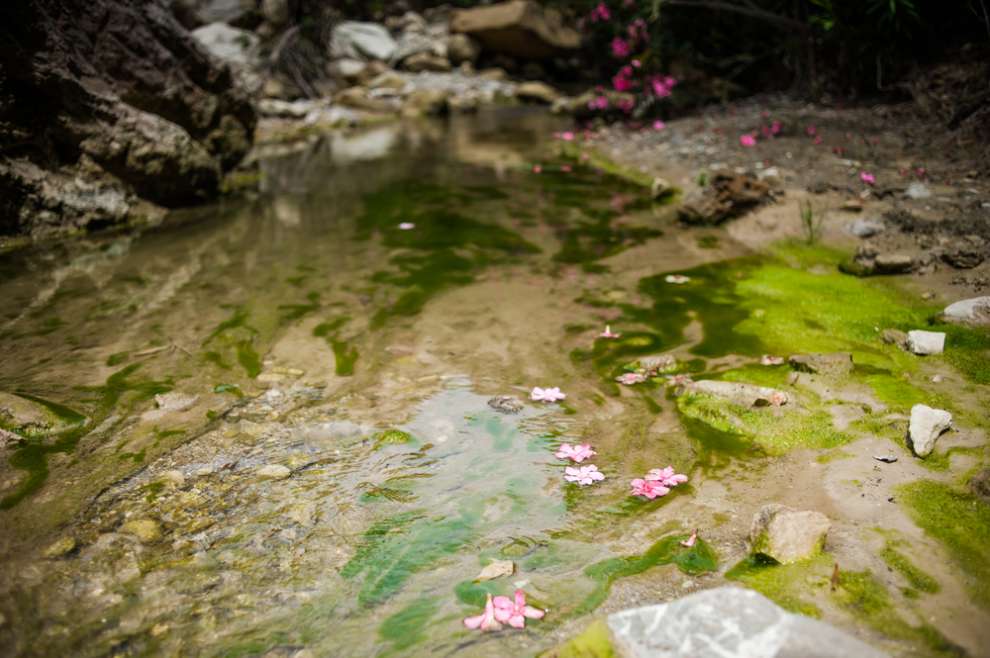 Narrow limestone walls, rocks hanging from above like floating, shrubs with huge branches are sprouted in the most incredible spots. 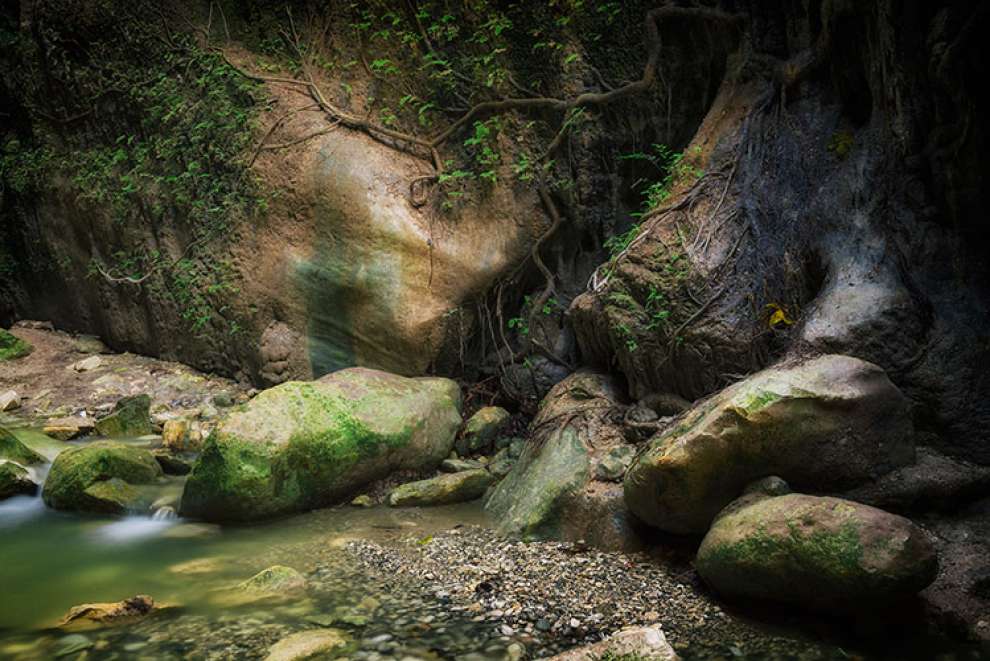 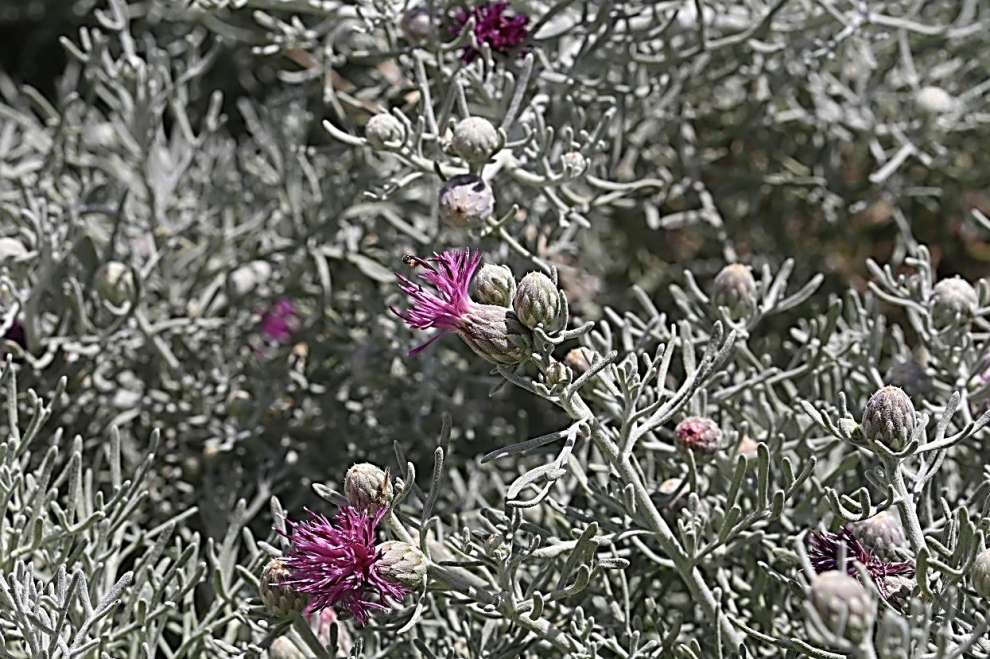 This place is also a paradise for bird watchers, since every year the region is visited by several fanatic observers. The species of birds found are quite numerous. Some of them are also strictly protected. Former resident of the area was also the vulture, which is rarely encountered. Additionally, there is a rich fauna such as fox, hare, hedgehog, Cypriot stepladder (endemic), Dasogiannoudi (endemic), Gionis (endemic), partridge, small owl, kestrel, fissure, Stallion lizard, frog, iridescent frog, tree frog. 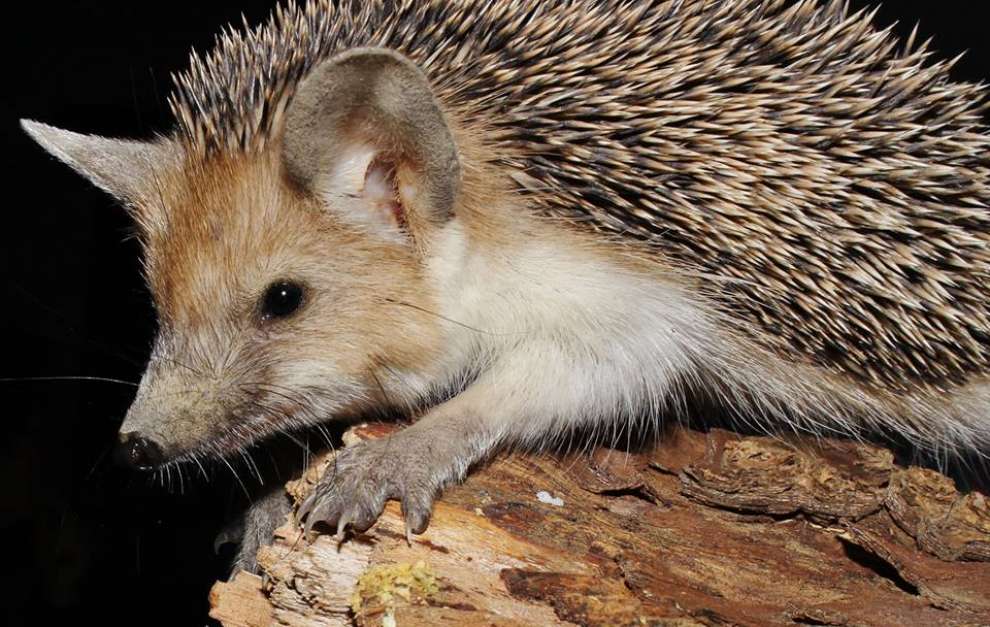 The place is enchanting and ideal for lovers of nature, geology, bird and hiking. It is not accidental that thousands of people visit it every year. 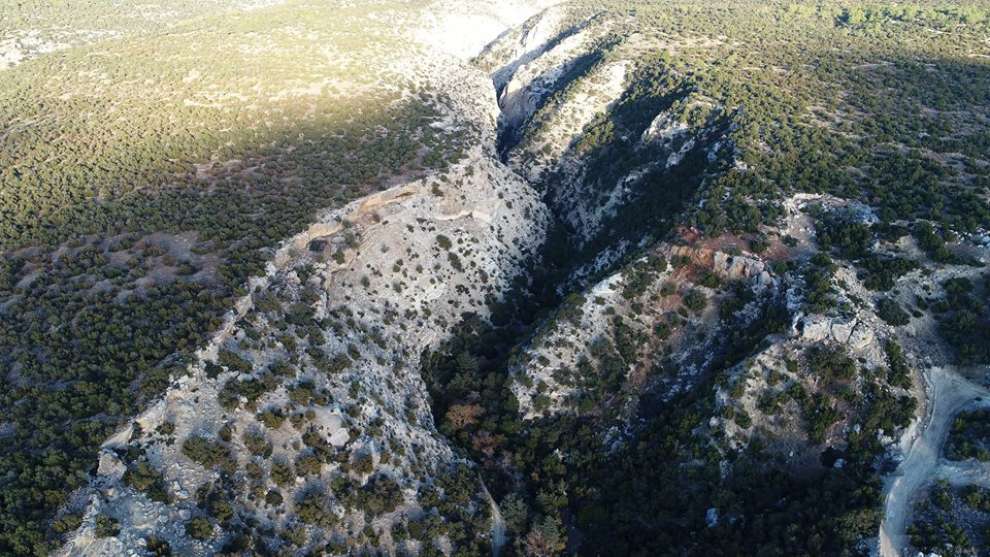 The gorge is also an area within the NATURA 2000 network.