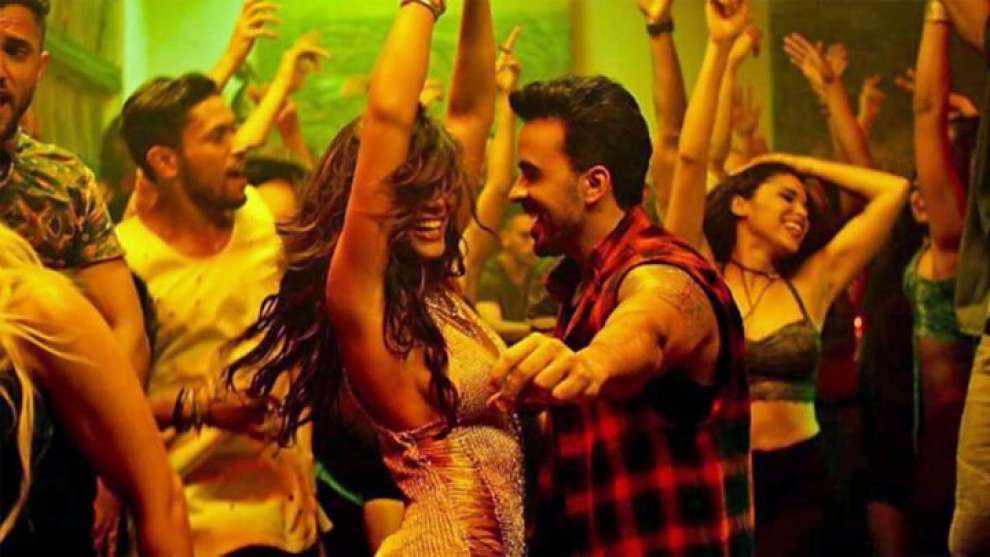 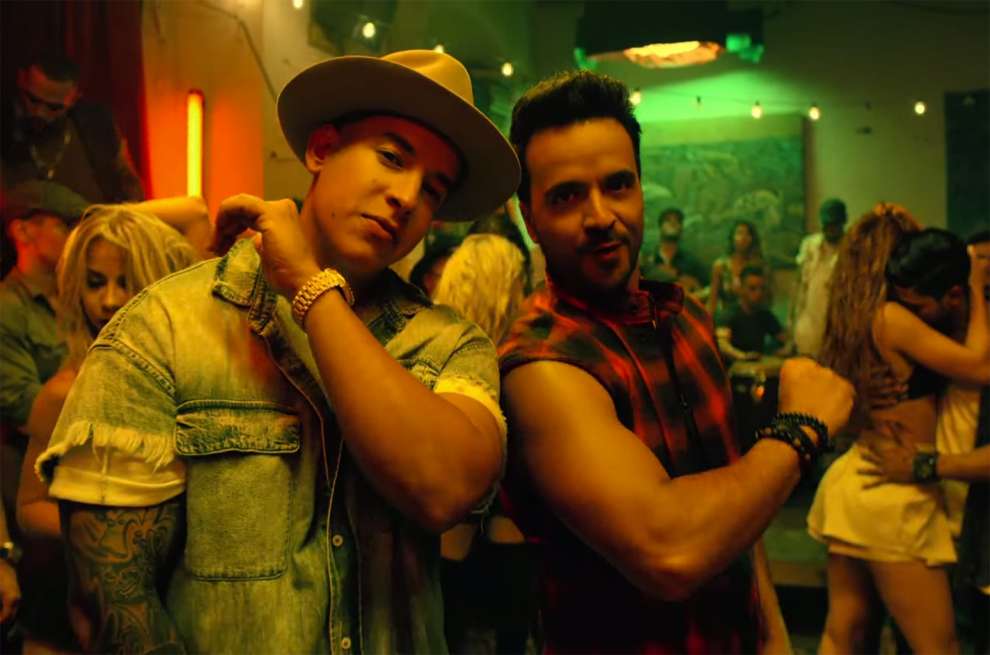 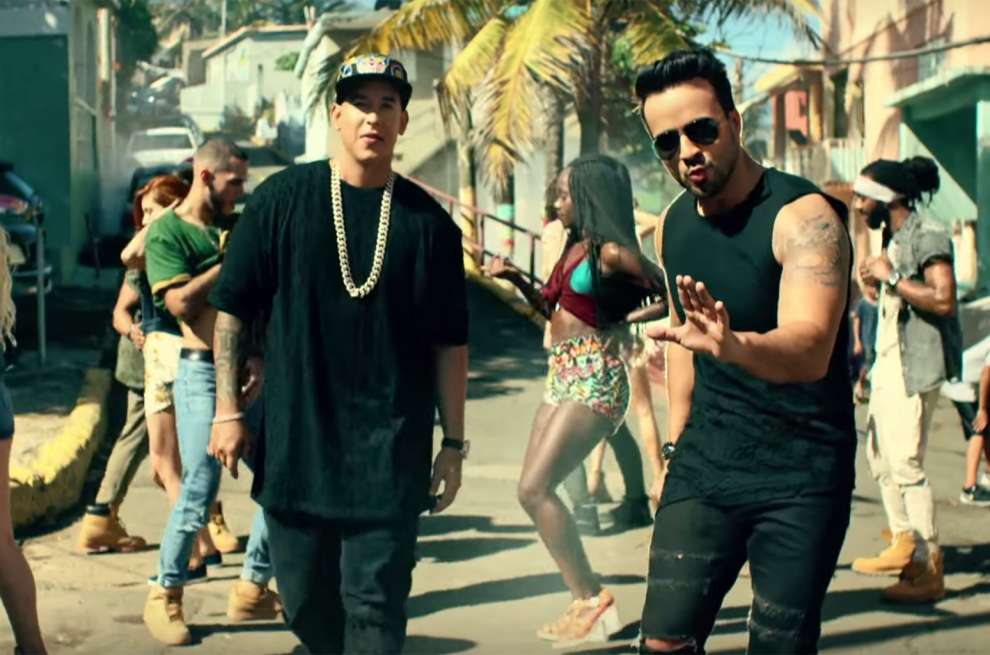 BUSES will be available island wide:

From Paphos: CENTRAL OFFICE CYTA at 17:00

From Limassol: ENAERIOS PARKING at 17:30

In January 2017, "Despacito" featuring Daddy Yankee was released and promoted. The music video has reached two billion views on YouTube, with the song becoming number one in nearly every Latin Billboard chart. In April 2017, the song was given an English remix featuring Canadian singer Justin Bieber. The remix featuring Bieber reached number one on the US BillboardHot 100 for the week ending May 27, 2017, becoming both Fonsi and Yankee's first number one on the chart, and Bieber's fifth. Bieber promoted the remix at one of his shows in Puerto Rico, inviting Fonsi onto stage to perform the duet with him. Now the Puerto Rican singer comes to Cyprus to perform with his full band on the 10th of August, at Makronissos Beach in Ayia Napa! 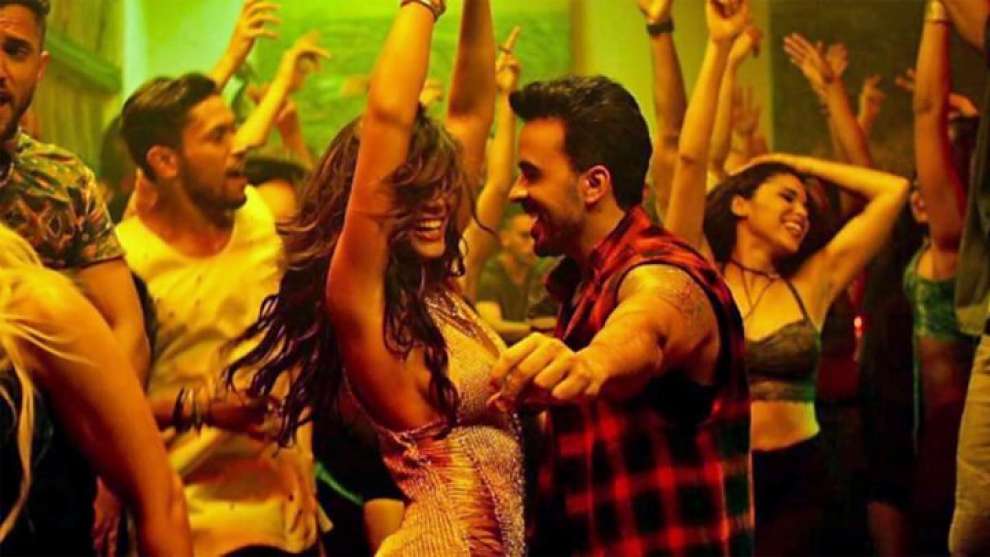 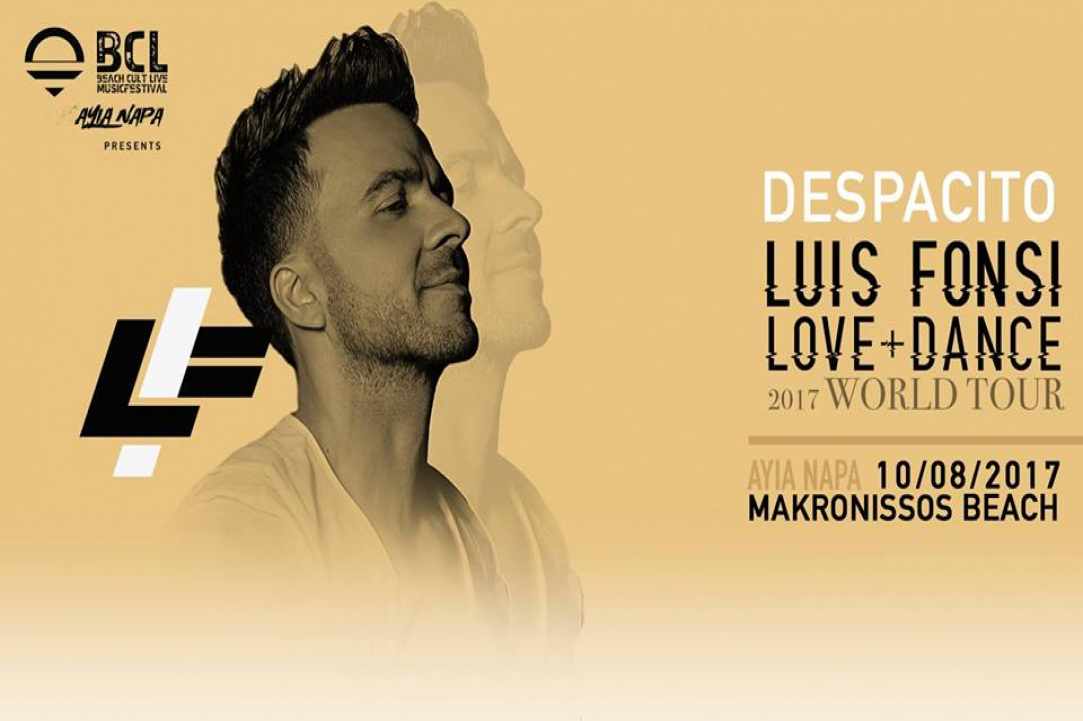