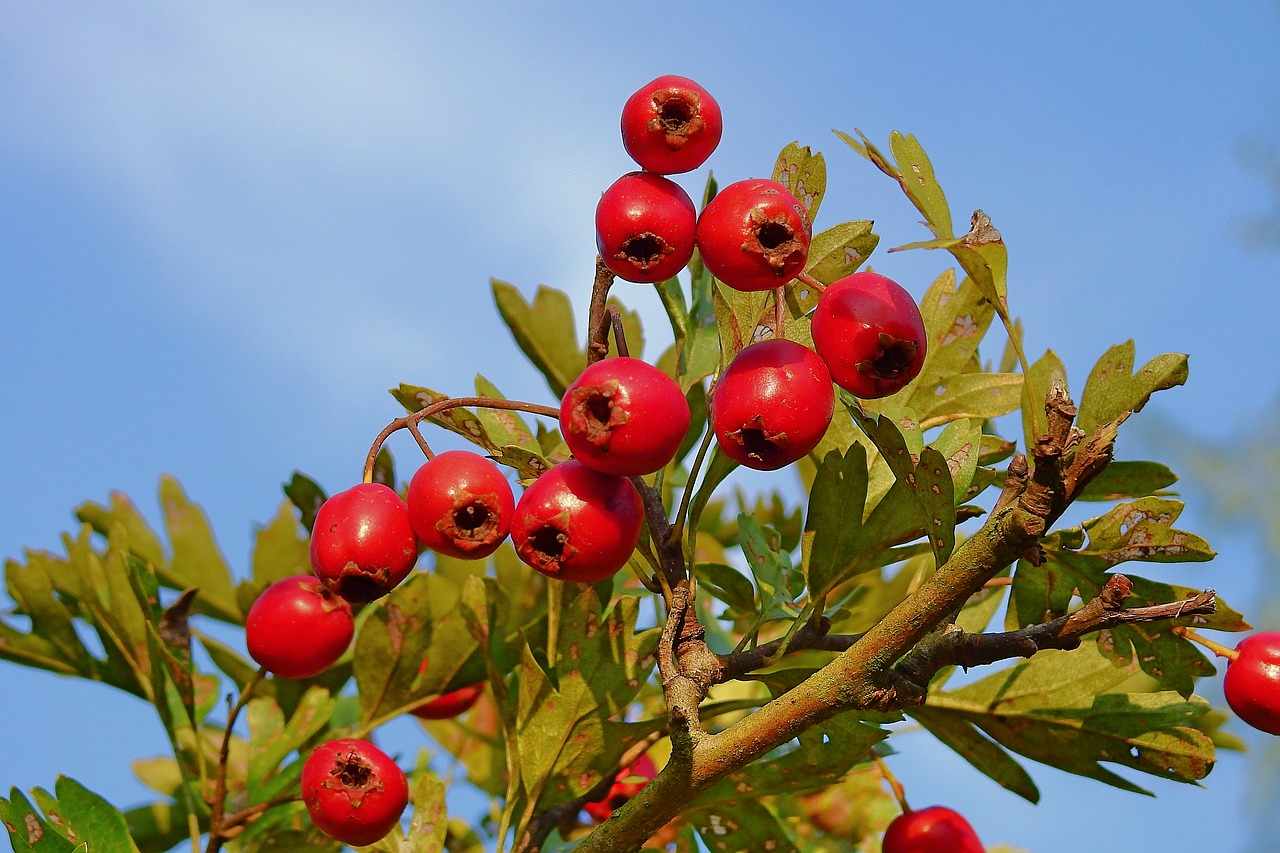 Strengthen the function of your heart

Strengthen the function of your heart

Hawthorn is one of the most well-known herbs for heart function. In Cyprus we find it under the name Mosfilos. It is a small deciduous tree that usually reaches 5-6 meters. Its fruits are spherical, edible, with orange or red colour that ripen at the end of summer. We find it in fences, edges of structures, rural places up to the mountain zone. 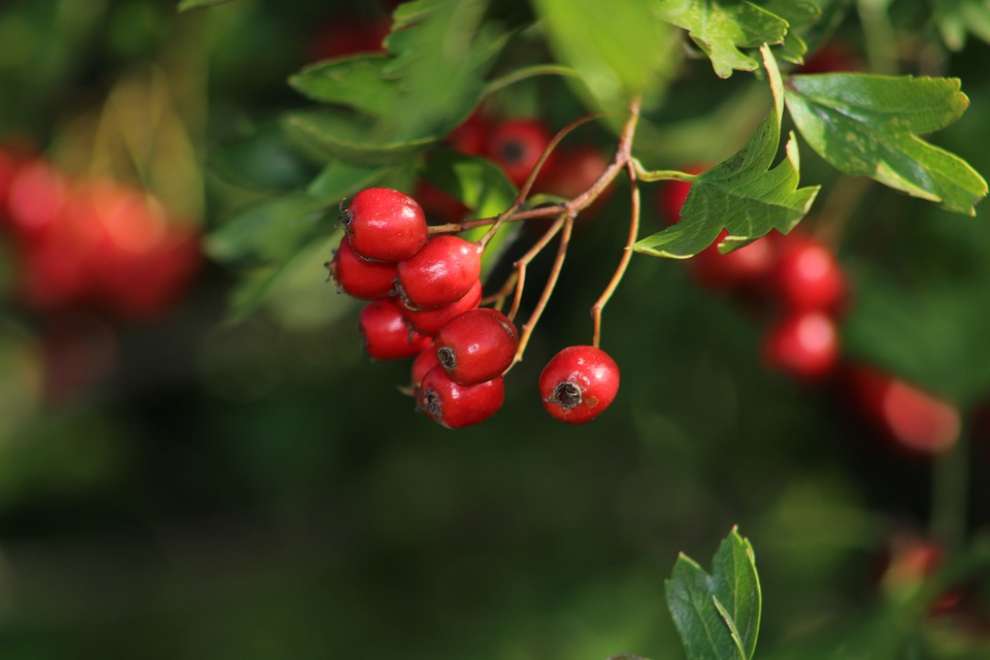 Archaeologists have found hawthorn seeds dating back to the Neolithic period - evidence that the plant has been edible ever since. For the ancient Greeks and Romans it had great symbolic significance and was associated with hope, marriage and fertility. The Romans was putting its leaves in the baby-cribs to ward off evil spirits. To Christians, however, it was an ominous plant, as the crown of thorns of Christ is said to have been made by this plant.

So, the plant became a symbol of bad luck and death, although Dioscorides in the 1st century AD, already mentioned hawthorn, as a healing herb. Its connection with death is due to the unpleasant odor emitted by some European species of the plant. 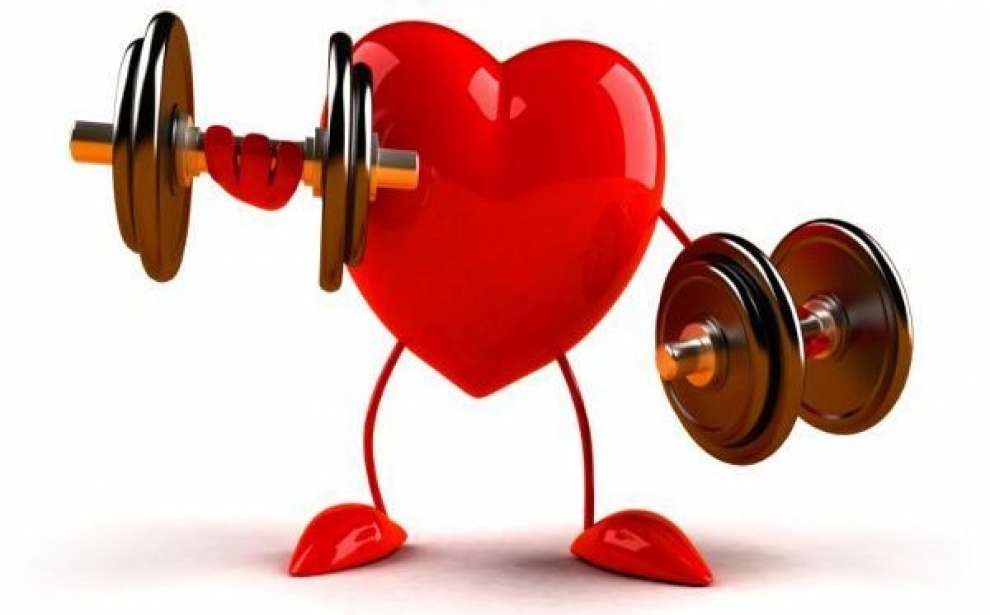 The leaves, flowers and fruits contain flavonoids. Flavonoids have a synergistic effect with vitamin C, as they stabilise it, protecting it from oxidation, thereby increasing its intracellular levels.

It is an excellent cardiotonic. It opens the coronary arteries, improving the blood supply to the heart muscle. Thus, the heart becomes stronger and beats louder and more satisfactorily.

It dilates blood vessels in other parts of the body, allowing blood to circulate more freely, with less pressure on the heart.

It acts against the symptoms of menopause. 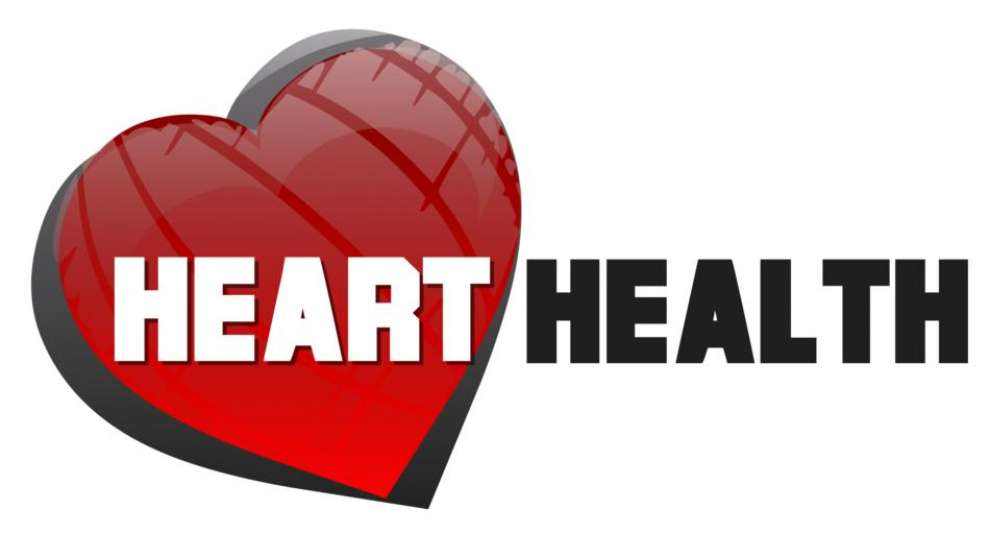 As a long-term treatment it can be used safely, in cases of heart failure or weakness.

It also improves blood circulation inside the head and therefore increases the amount of oxygen to the brain. 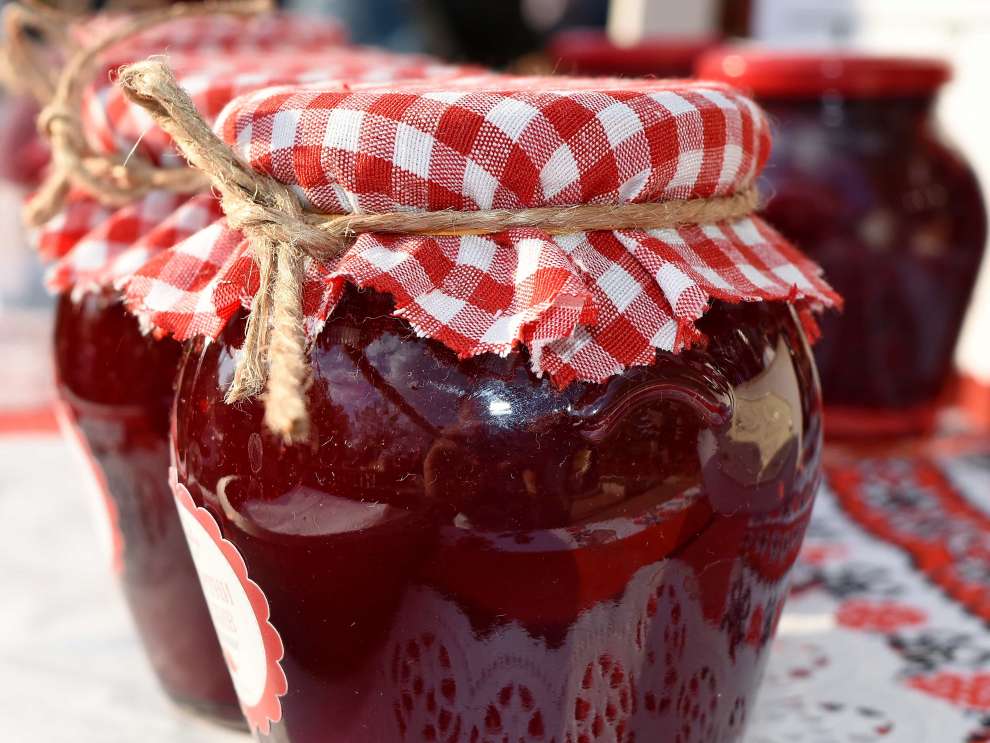 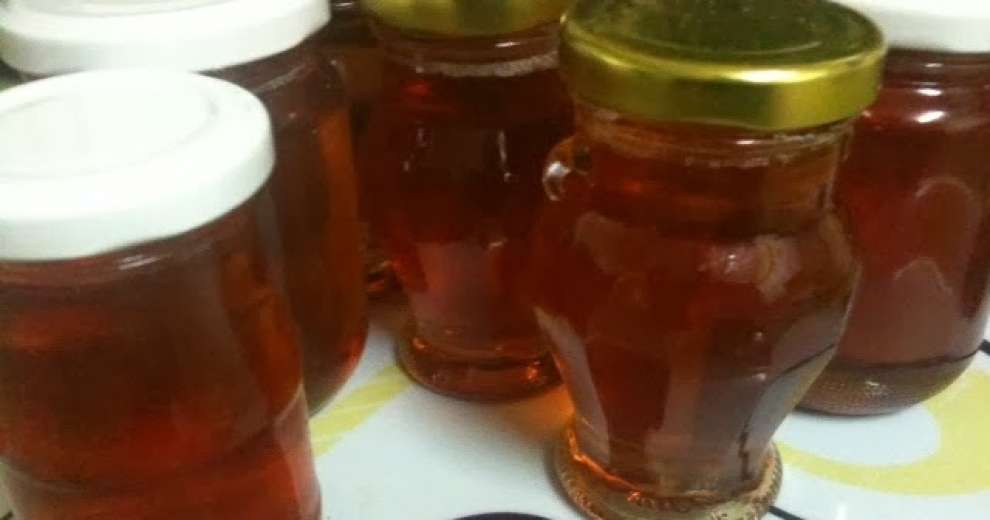 The fruits of hawthorn, give us the popular Cypriot jelly of jam. And from its leaves and flowers we make tea, one to two glasses a day is enough for our body. 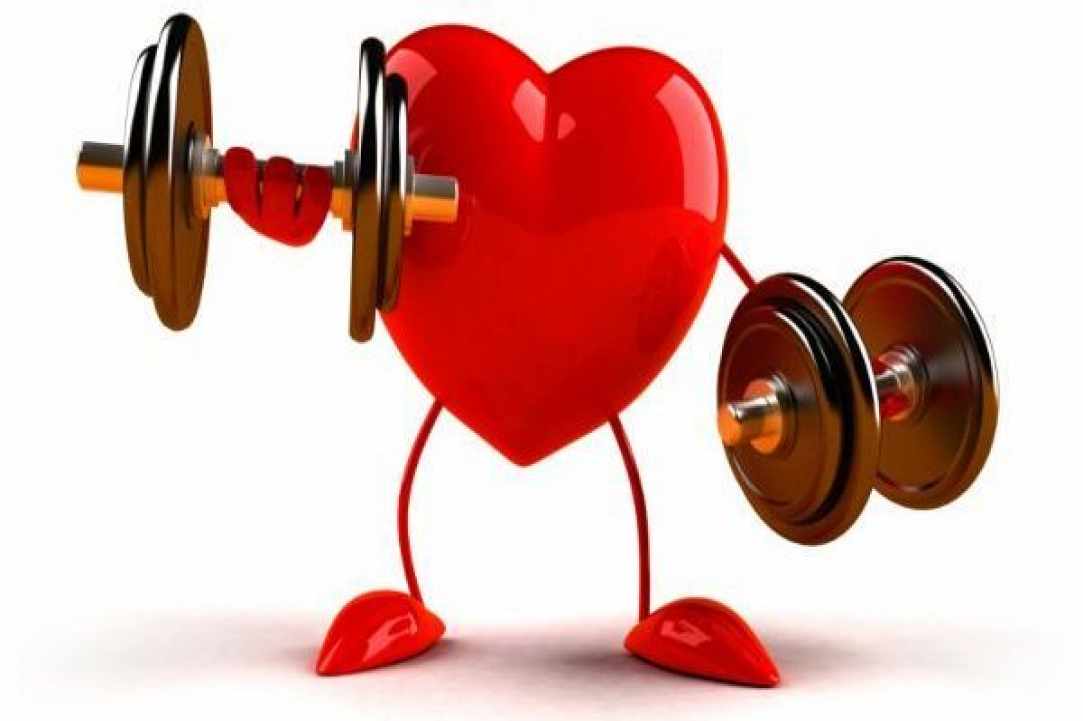 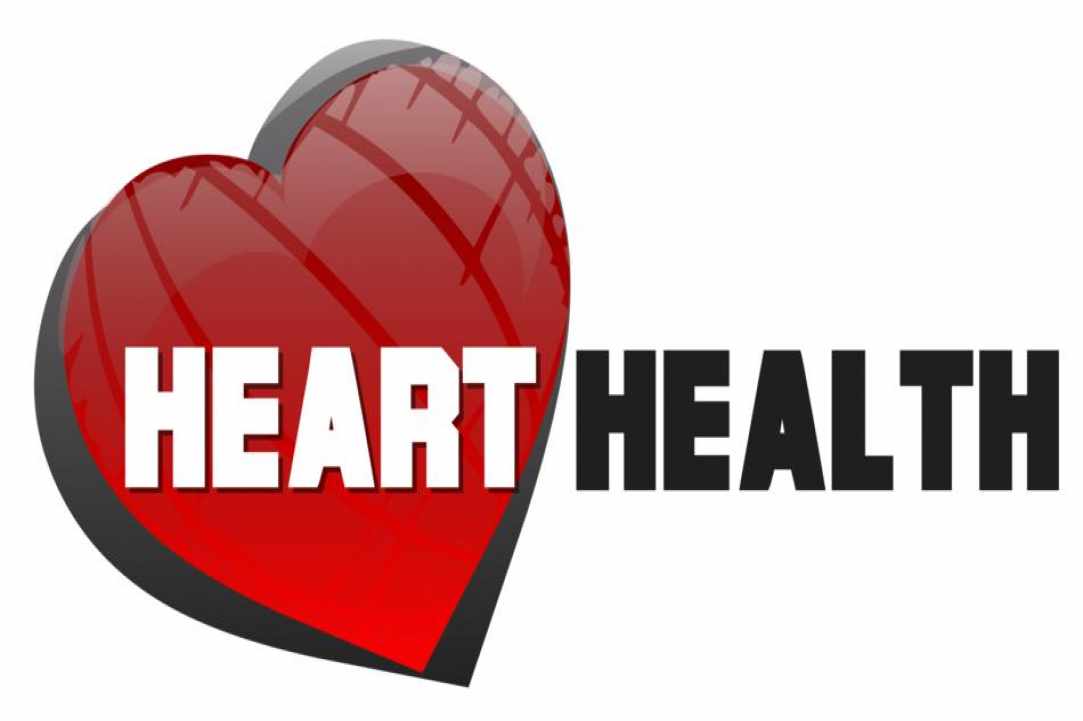 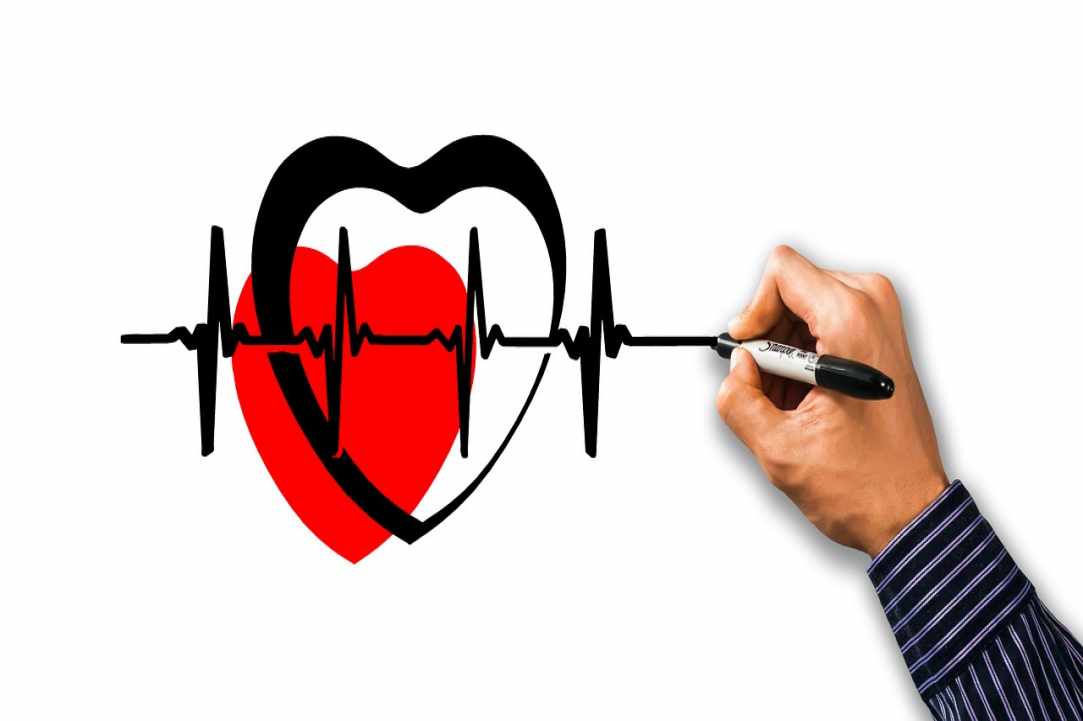 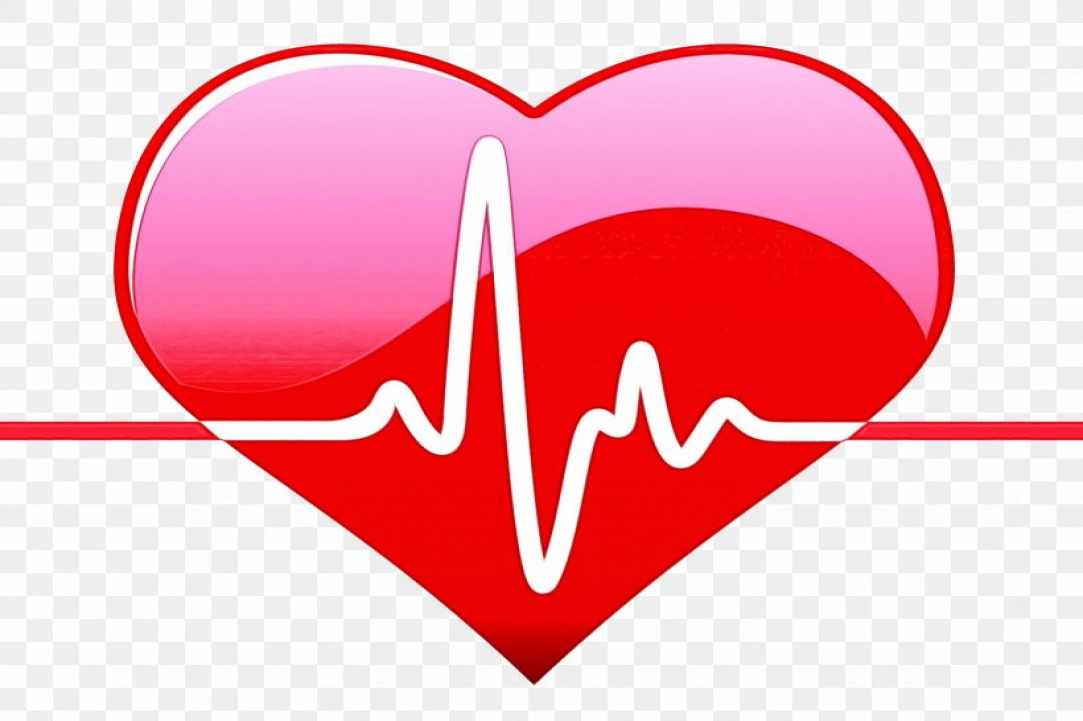 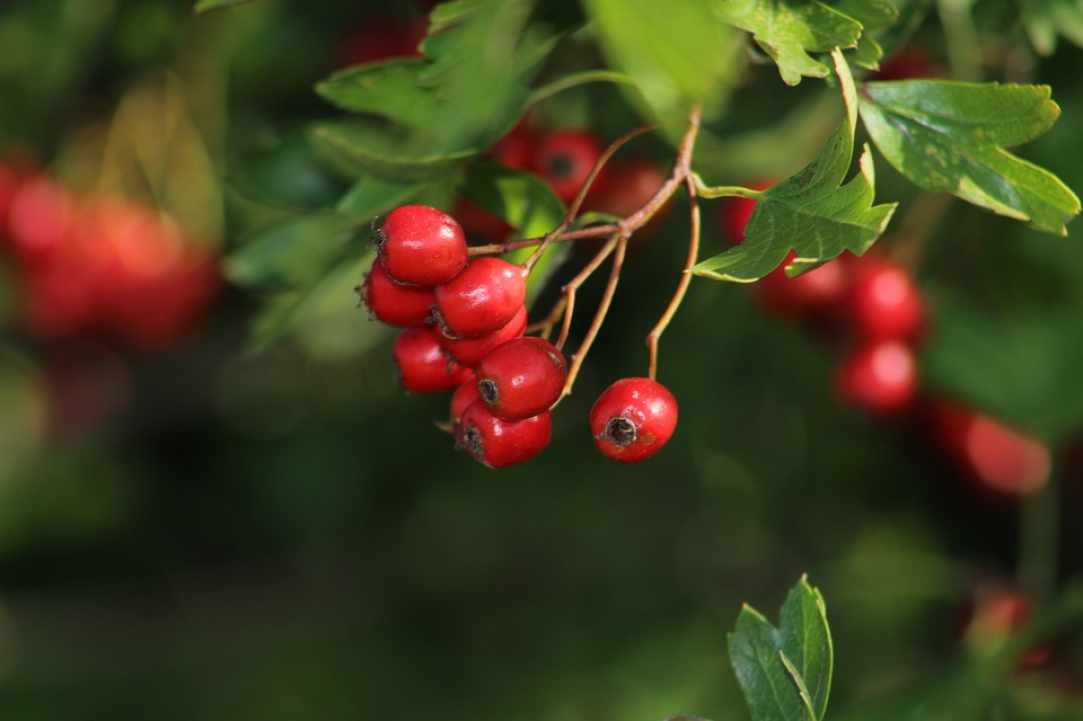 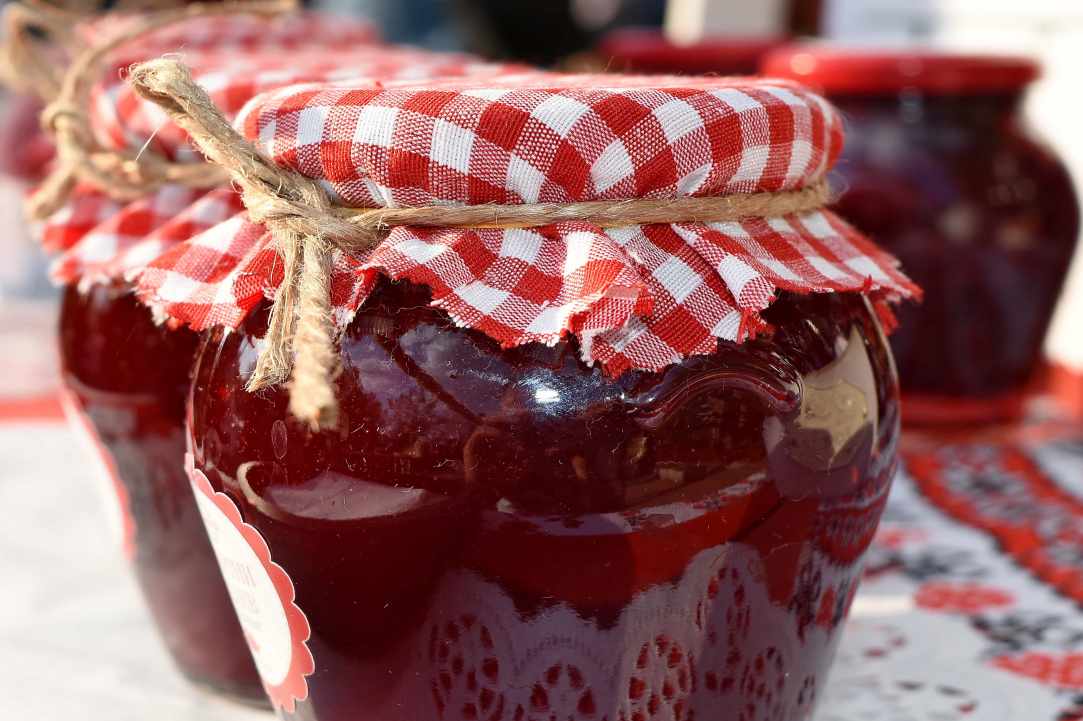