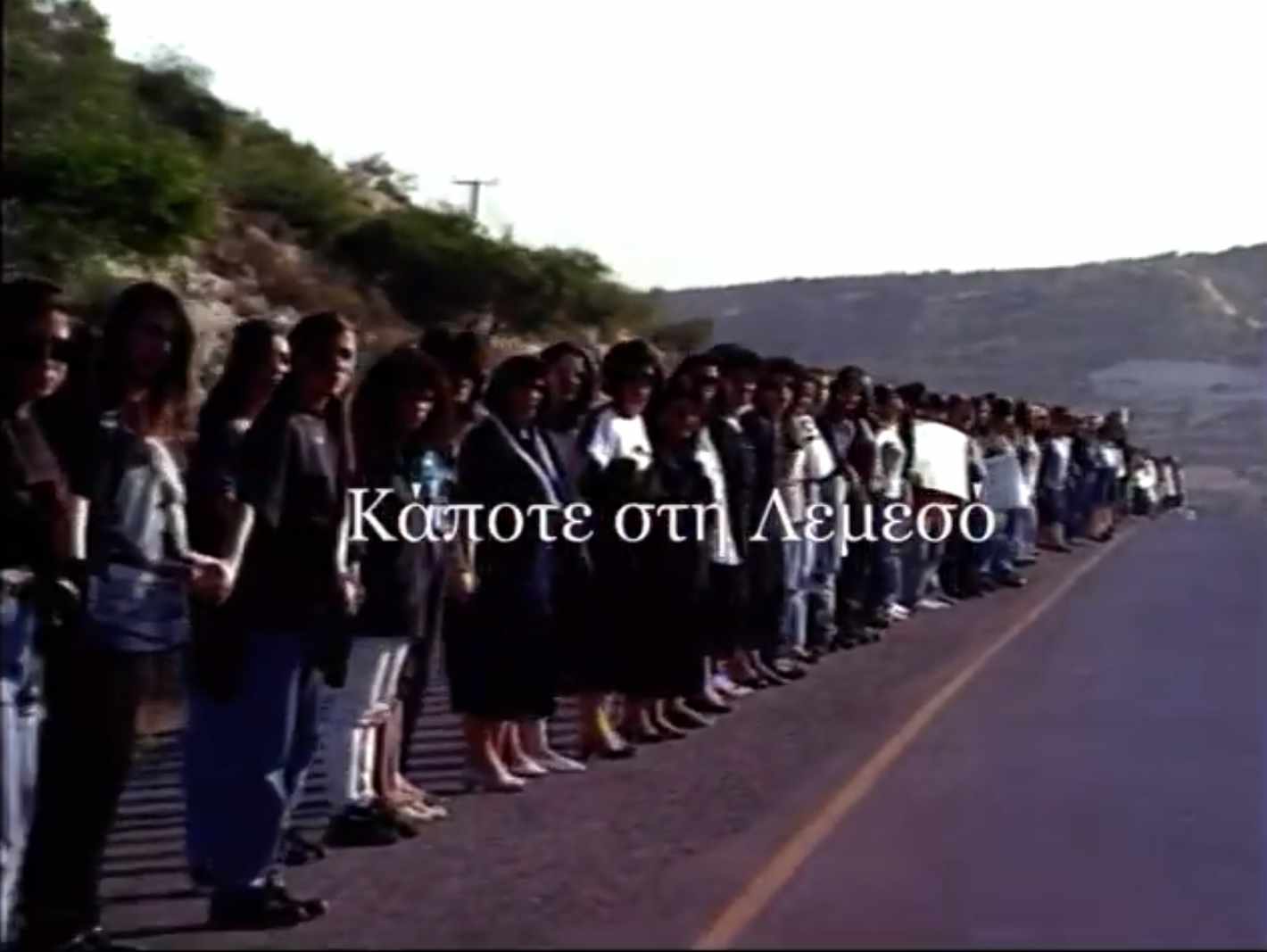 It was September 1993 when women from all over Cyprus took the initiative to form a human chain of 76 kilometres from Limassol to Nicosia.

Specifically, the leaders of the countries that were in Limassol would go to Nicosia for the official opening.

So the women formed a human chain that covered the entire length of the route, demanding the liberation of our homeland.