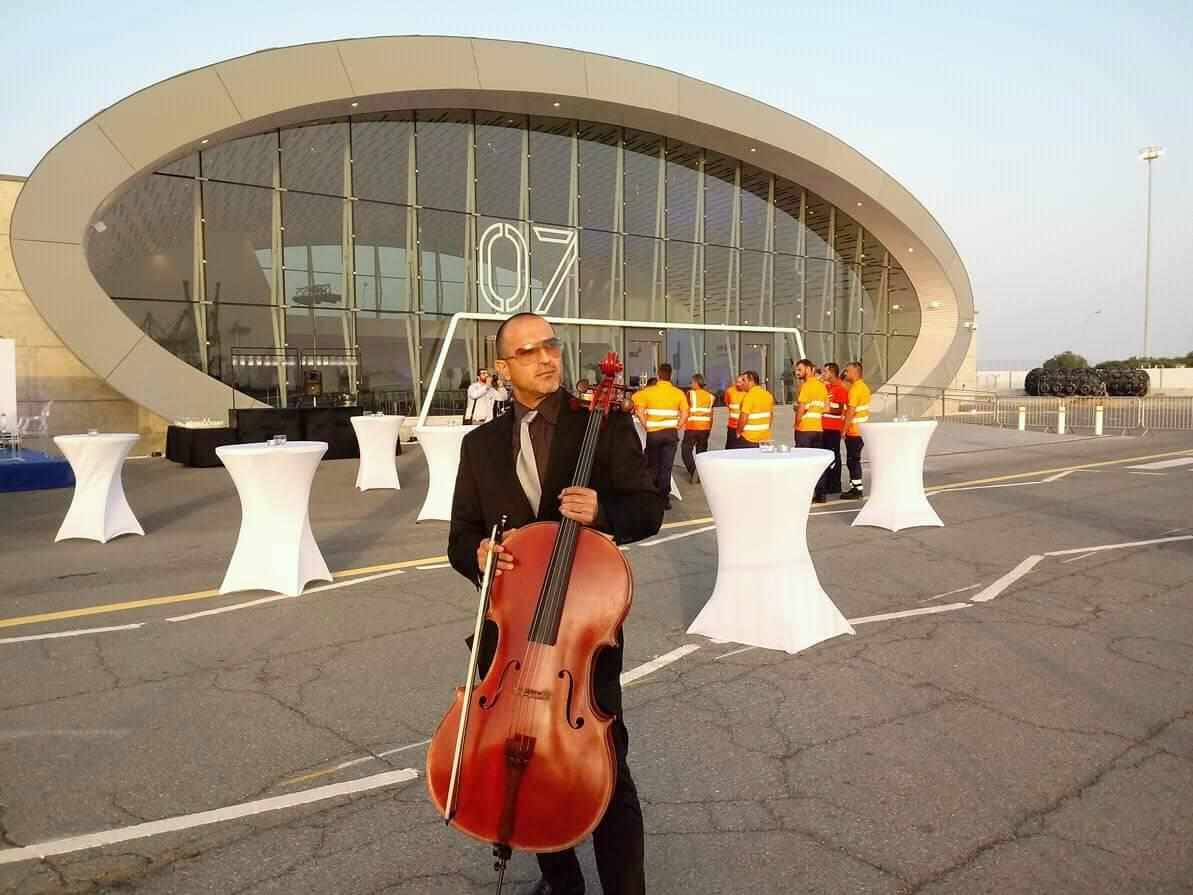 After their first appearance at The Cyprus Wine Museum in 2014, Doros Zesimos (cello) and Manolis Neophytou (piano), will present their newly founded duo at the framework of the Fifth Season of the ‘Commandaria Orchestra and Friends’ Chamber Music Concert Series.

The demanding concert program, which no classical music lover should miss, is composed of:

Doros Zesimos was born in Cyprus in 1981. He studied at the National State Academy of Music in Sofia, Bulgaria, with Professor Anatoly Krastev and Vasil Kazandjiev, were he graduated with the Bachelor degree in 2006 and in 2007 he graduated with the degree “Master of violoncello”. In 2008 he received Diploma from the Contemporary Music School in Thessaloniki Greece under the guidance of Rusi Dragnev.

Since 2006 he is a member of the Juenesses Musicales World Orchestra with concerts in Spain, Germany, Holland and Cyprus. During the period 1999-2001 he was the principal cellist of the Cyprus Youth State Orchestra. He has also played for orchestras in Bulgaria. As a member of the Cyprus Fulbright Ensemble in 2001 he participated in concerts in Great Britain, Northern Ireland, USA and Cyprus. He has performed works by Cypriot Composers Fedros Kavalaris, Georgios Karvelos, Evagoras Karagiorgis, Nikos Vichas and Constantin Papageorgio. He has also collaborated with soprano Maria Papaioanou and Maestro Marco Balderi. Furthermore he had varius recitals in Bulgaria, Greece and Cyprus.

Doros Zesimos had a collaboration with Anerada, a theatre organization with performances in Delphi –Greece for the needs of the Ancient Drama Festival in 2008. He has been colaborting from 2008 with the Cyprus Opera Organization. He has collaborated with choreographer Machi Demetriadou– Lindahl, for the dance play Distant Land, and Eleana Alexandrou for the dance performance Moving solo at the No Body festival, composer Fedros Kavallaris for the Japanese Culture days in Cyprus and composer Andis Skordis playing “Ou pa ca ra”. He has also collaborated with TeatrOpera Organization in Tolentino Italy.

Doros Zesimos is currently teaching at the Music Workshop of the Cyprus Youth Symphony Orchestra. He also teaches the Governmental Music Schools in Nicosia, Limassol and Paphos. He is a member of the bicommunal Cyprus Chamber Orchestra, Commandaria Orchestra, Concordia string quartet, collaborates with the Cyprus Symphony Orchestra and performs around the island as a freelancer cellist.

Manolis Neophytou performed his first solo recital at the age of eleven, just  before he entered the Moscow’s Central Special State Music School of the ex-Soviet Union, where he studied with Professor Rudolf Kehrer.

Homage to Greek Music is the title of his first CD, which was published in 2006 and received a very good review from Mikis Theodorakis. He has also written music for the documentary film by Alessia de Ninno, which received a prize from the NFT (National Film Theatre) of London.

He is teaching piano in Arte Academy of Music,European University of Cyprus and in the state music Lyceum in Limassol. 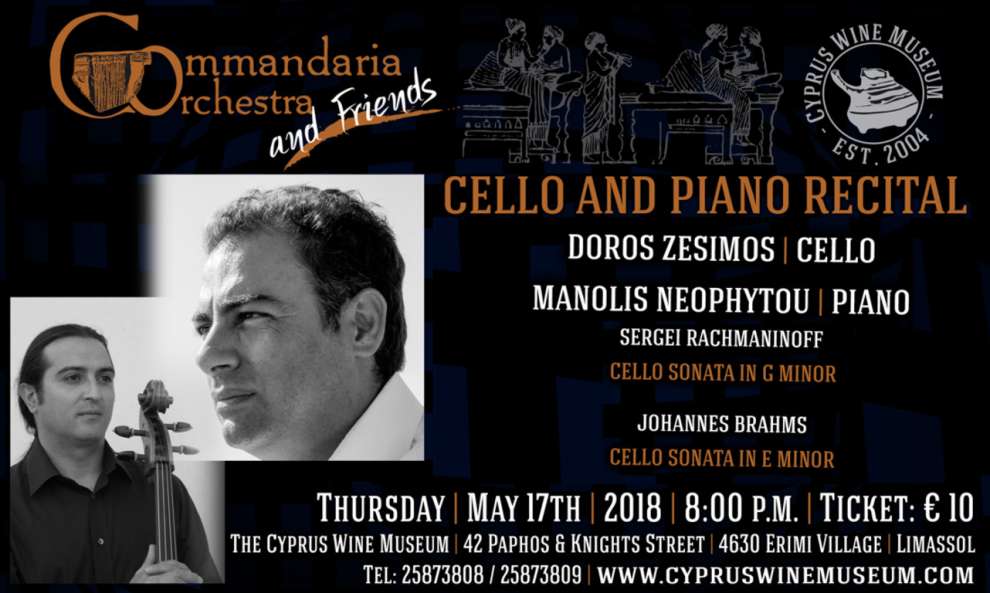 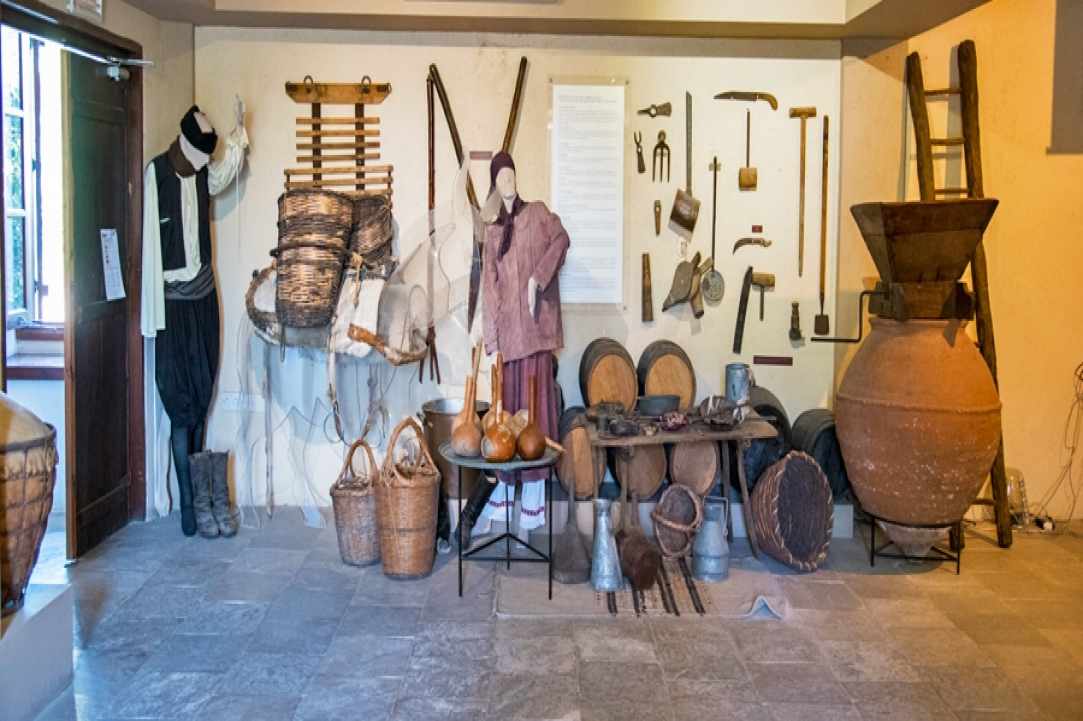