It is 88km away from Athens

Did you know that the twin brother of the island of Aphrodite, our Cyprus, is located in the northern Evoikos bay and it is 88 kilometres from Athens?
Yes - you heard correctly, the twin island of Cyprus is located around 14 kilometres northeast of Akraifnio.

Gulls are the only inhabitants of this island. This twin island is located in Skroponeria of Viotia, and in antiquity it was called "bay fokon". It is characterised by enchanting landscapes and rich vegetation, while the surrounding sea is suitable for sea sports and fishing. 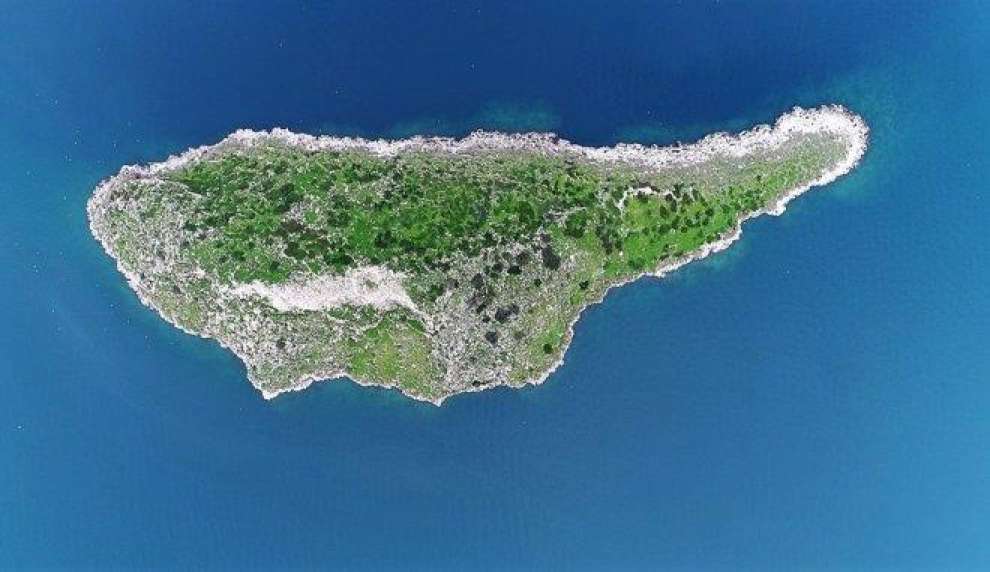 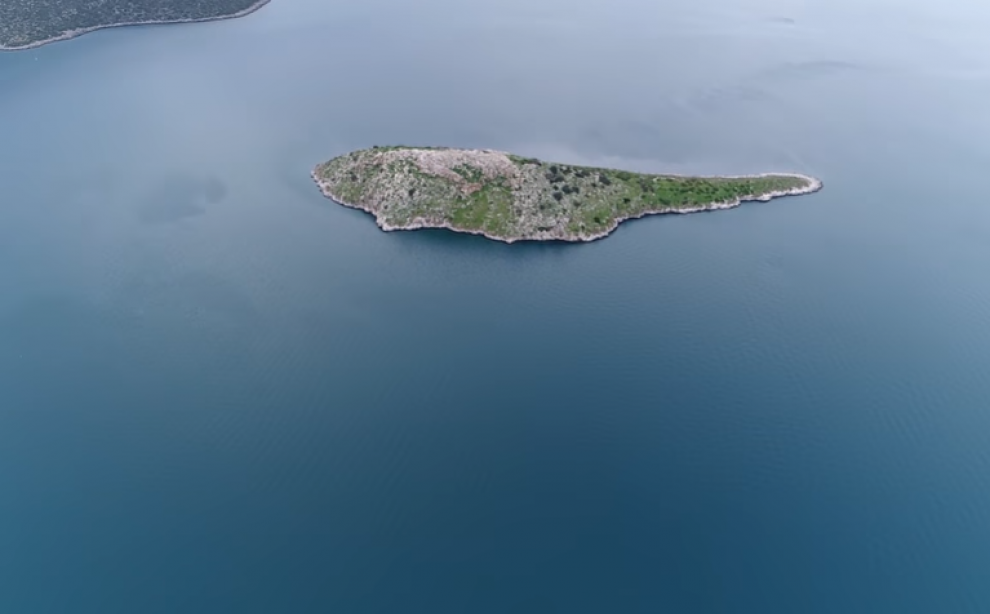 Finally, it is worth mentioning that in the part of the Municipality of Orchomenos there is a tavern where you can enjoy fresh fish and much more!

9+1 Practical tips for the home

Tips that loosen your hands and more!

Quarantine through the eyes of young people