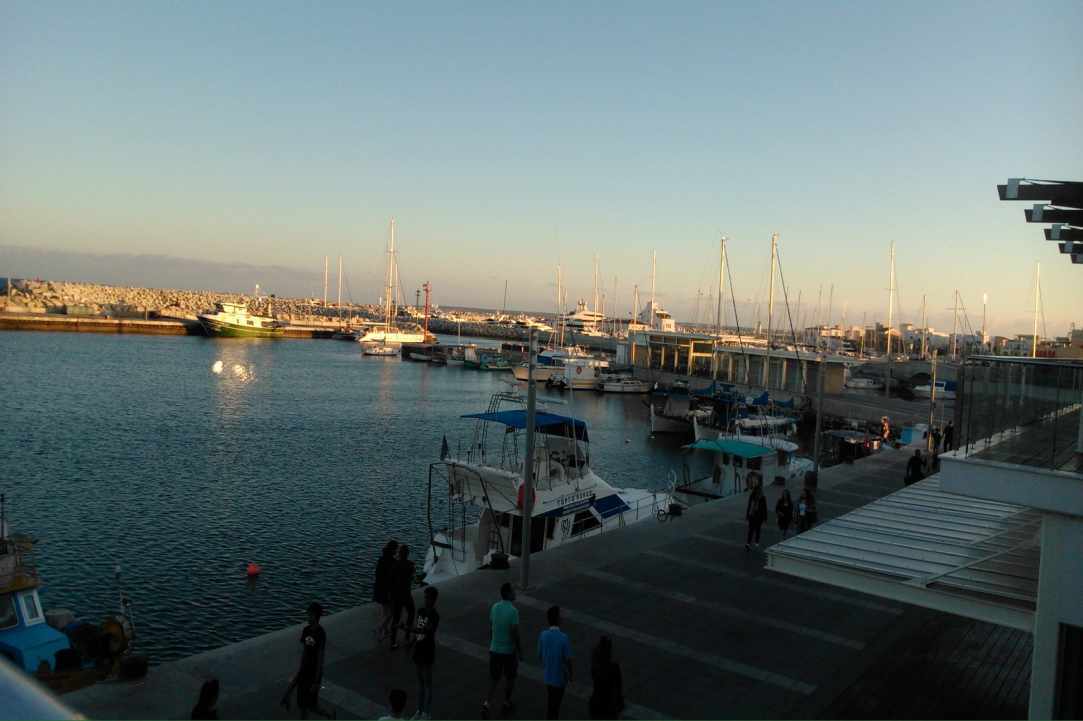 The Old Port of Limassol lives and breathes in the heart of Limassol and it’s the characterization as decoration of Limassol, in recent 67 years.Turning back time in 1950’s, at the duration of British Government, the construction of Old Port gets reality.

Until construction the New Harbor of Limassol in 1973’s, the Old Port was more commercial and passenger harbor.

However the construction of New Harbor and the rapid growth in the shipping industry, the Old Port began to lose his former glory. In 1979 his role is limited for the use of fish boats, ships of recreation, coast guard, etc.

Unfortunately, the passage of time the dereliction made obvious her marks in the Old Port. If we are could turn back time the visitors will be disappointed because the Old Port forgotten from per year and the visitors couldn’t visit it.

This was the beginnings for the full holistic lifting. Objective for this step was the maritime connection with the city.

The work of reformation in the Old Port began in 2010 and was completed in 2014 and for four years the works are not stopped. The cost of this project amounted in the 17 million euros and was financed by European funds. Designed and implemented by Coast Guard.

The new version of the Old Port is amazing and includes the cultural and historical center of castle, the region of Epixosis and commercial of Old city. Also the Old Port includes, 20 building where are accommodated offices, restaurants, coffee shops, clothing stores, a big place for events which called Trakasol, squares, fountain, footbridge, road for bikes, planting of trees, parking and the most important thing is the easier access to the pier for the public.

Next to the Old Port there is a beautiful New Marina of Limassol which attracts the interests for everyone.

The official openings in the Old Port were realized in 8/10/16.

The Old Port with the new appearance and the new Cosmopolitan face, became the favorite location for the local and foreigner tourists and became a part of our lives! 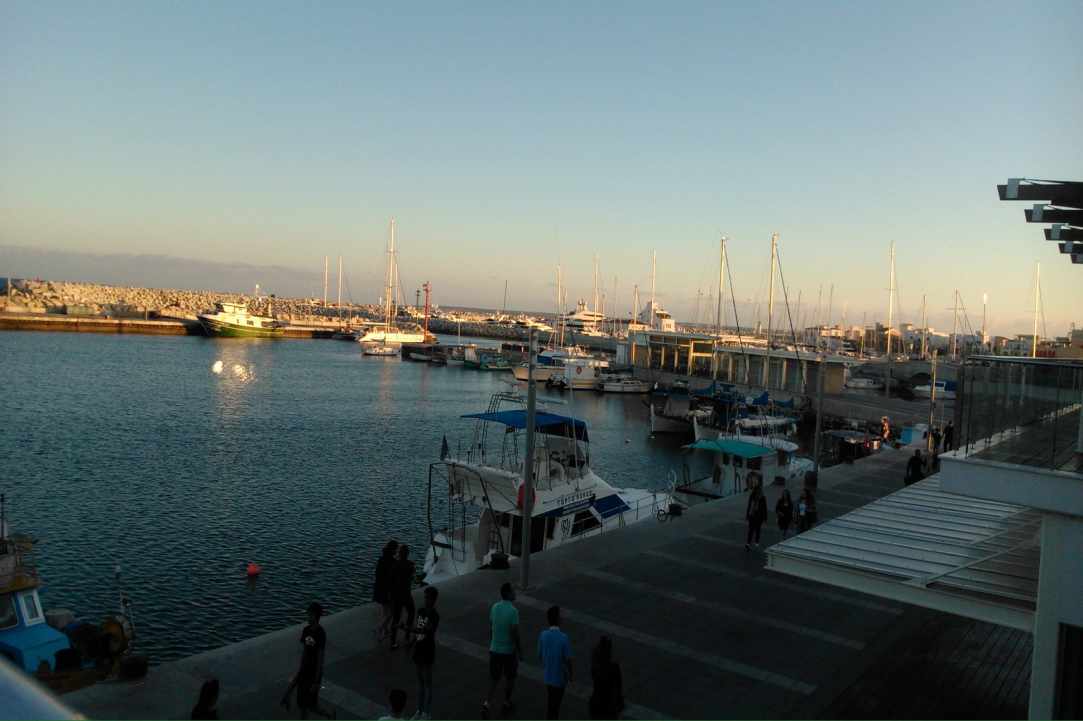 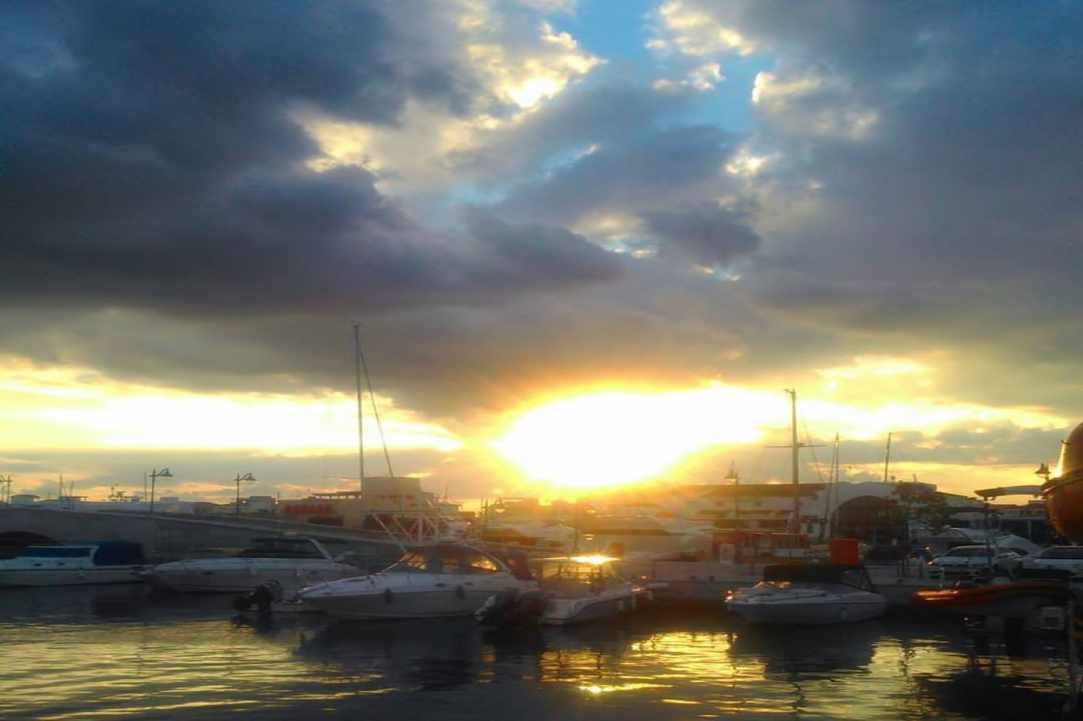 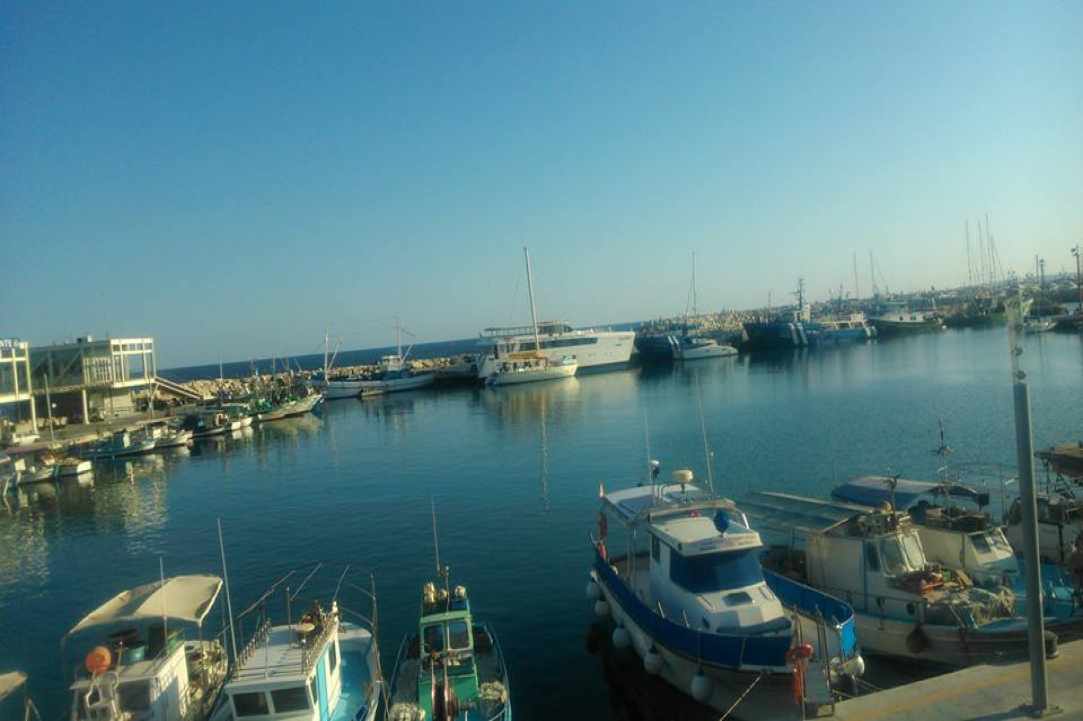 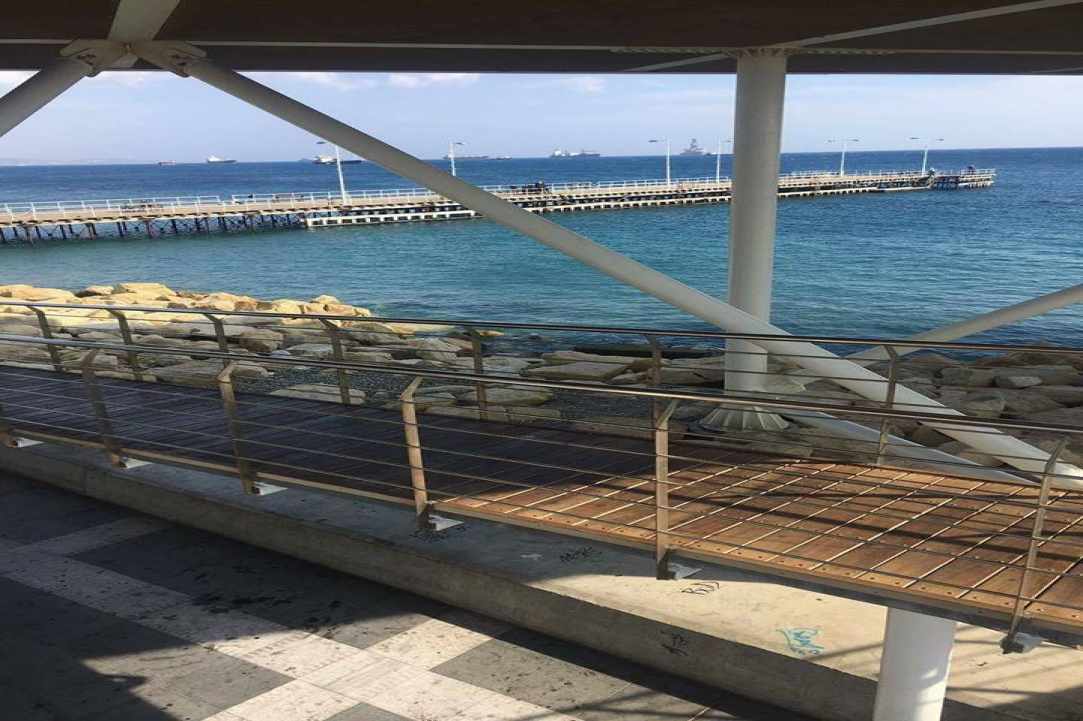 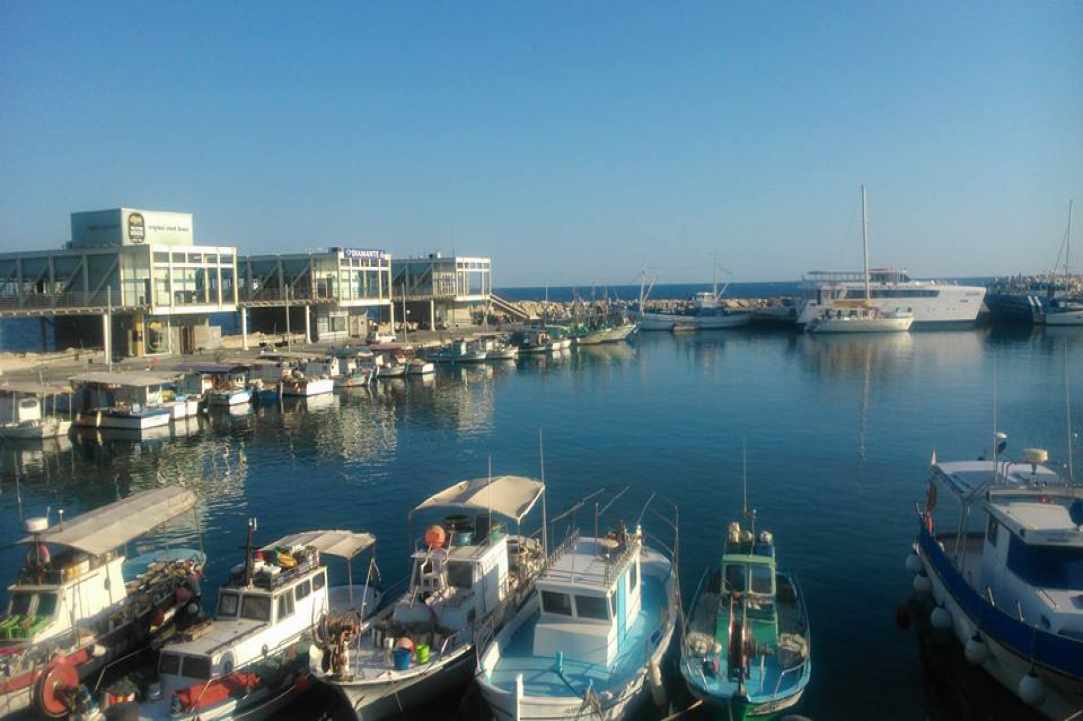