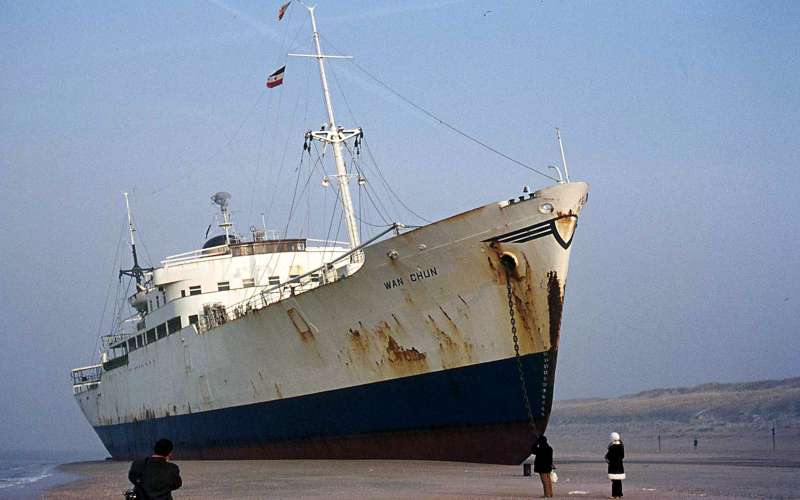 Where every dive is an adventure

Lady Thetis was a pleasure cruise ship. Ship construction in Germany and was registered in the Register of Cypriot Ships where it operated for a long time. It sank in 2014, along with the fishing boat Konstantis, as part of the Marine Park, in the Dassoudi area in Limassol.

It took years of planning to begin the long-awaited sinking of the wreck for Cyprus. The CDCA hopes that this will be a domino phenomenon to sink more shipwrecks around Cyprus, making an artificial submarine reef to boost economic efforts to attract more tourists to visit these areas. The wreck has already attracted students and scholars of marine biology from the local universities in Cyprus.

The reef attracts large numbers of fish species of sea fish such as bark beetles.