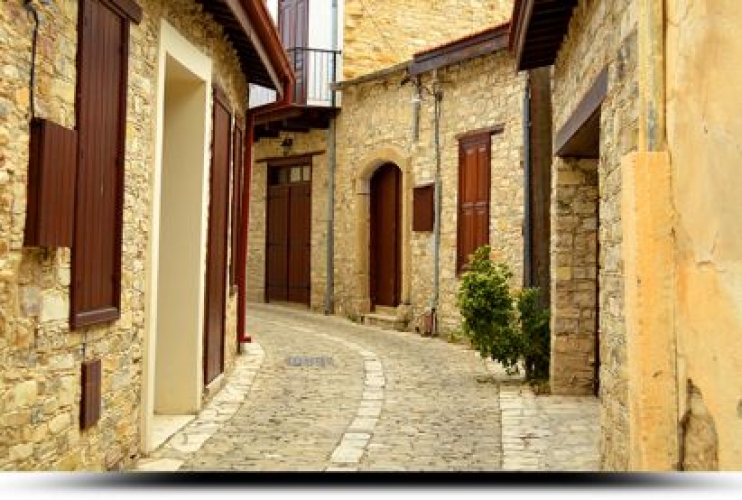 Α Charming village on the island of Cyprus

A village famous for its lace, known as lefkaritika in (Greek: λευκαρίτικα) and silver handicrafts. The village takes its name from the white of its silica and limestone

It features cobbled streets and picturesque architecture. The village is split into two administrative regions: upper and lower Lefkara (Greek: Πάνω & Κάτω Λεύκαρα) with around 1,100 inhabitants. A common sight is groups of women who sit in the narrow village streets working on their fine embroidery, as they have for centuries.

It is located on the southern slopes of the Troödos Mountains in the Larnaka District of Cyprus, off the main Nicosia-Limassol highway.