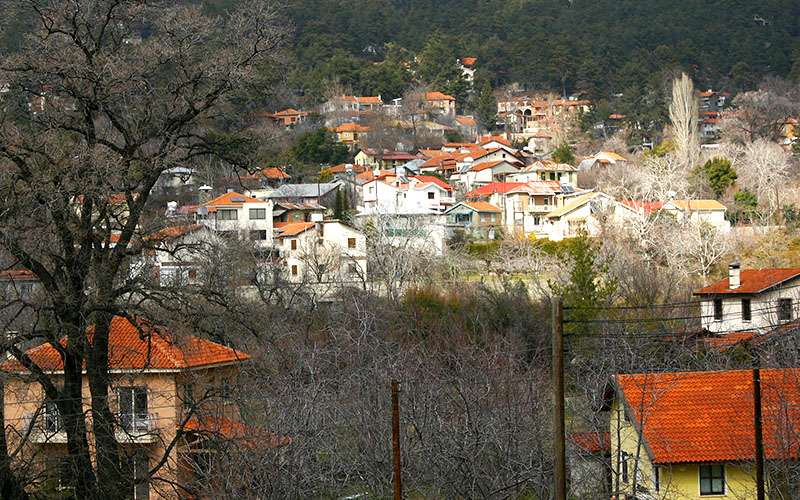 One of the most picturesque villages in Cyprus

Platres is a picturesque village on the southern slopes of Troodos mountains and also the largest Troodos resort. Platres is divided in two parts, Pano Platres and Kato Platres but when we say Platres we refer to Pano Platres. Over the years, Platres gained a reputation as the destination of choice for many notable people, including King Farouk of Egypt and the Nobel Prize-winning poet Giorgos Seferis.

During the tourist period, Platres exceeds the number of 10.000 tourists. If you ever visit Platres you must definitely visit the Kalidonia Waterfall, as it is a stunning landscape.