From a village it was transformed into a modern municipality

Agios Athanasios is a municipality in the Limassol province and it is built 3 kilometres northeast of the city, in a small valley with hills. 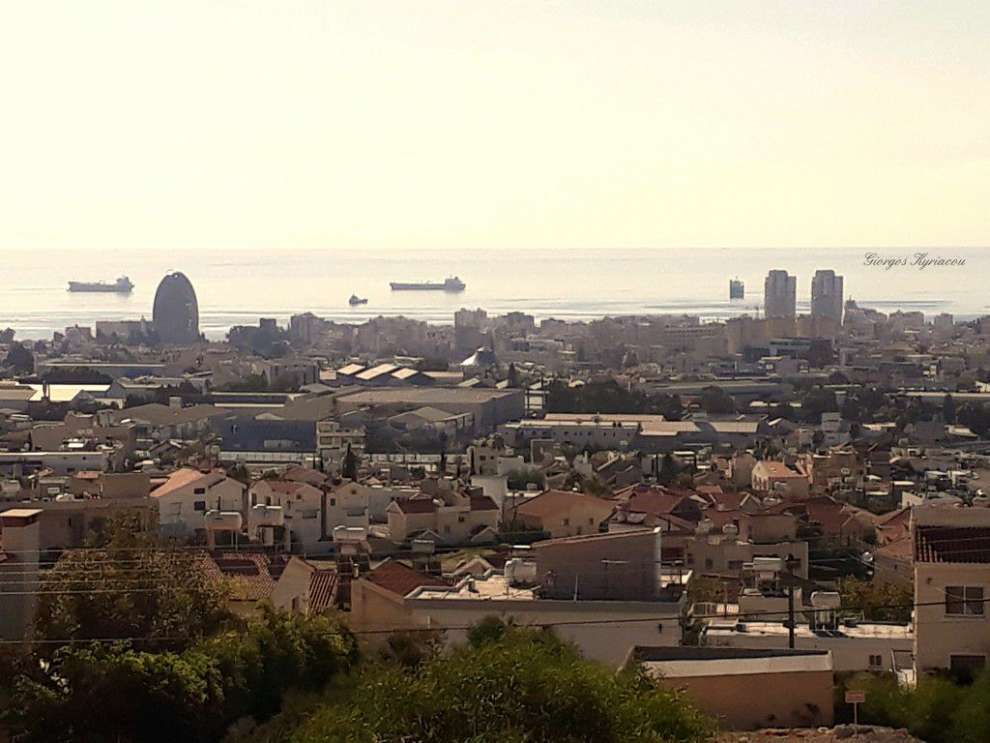 The Municipality of Agios Athanasios today (2018) is considered to be one of the most developed areas of Limassol. 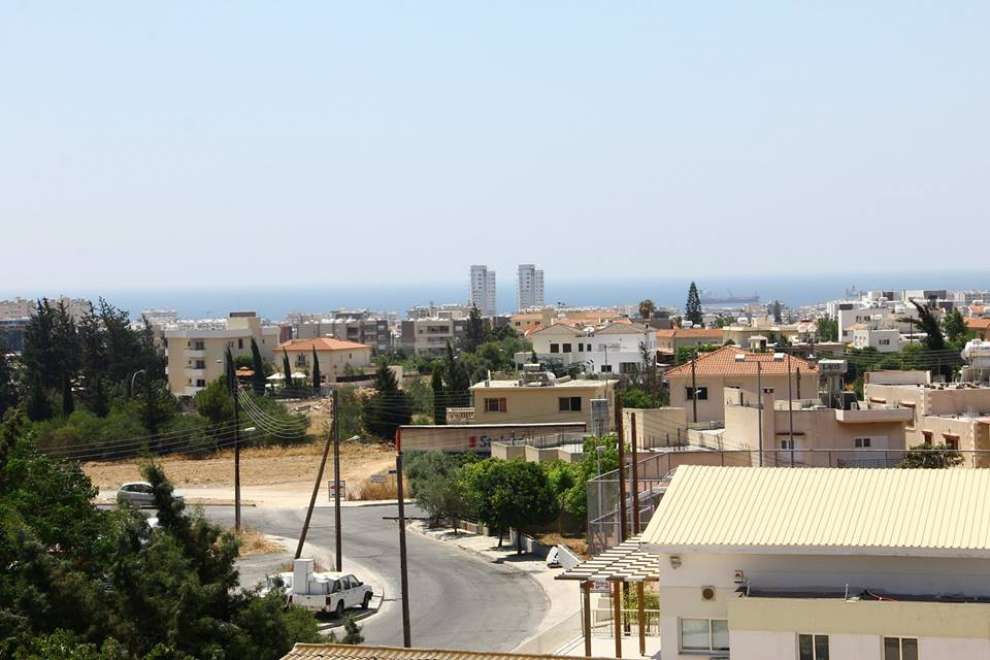 The population of the Municipality:
The history of the village dates back to the late Bronze Age. What started out to be a small rural community between the early and mid-21st century, it later turned into a small village with a population of 400 inhabitants. Since the Turkish invasion of 1974, the population has more than doubled, creating two refugee settlements that host around 6,000 refugees. In 1986 the village was declared a municipality. Today, the Municipality of Agios Athanasios combines the advantages of the old traditional village and the comforts of a modern city. Today's population reaches 13000 inhabitants. 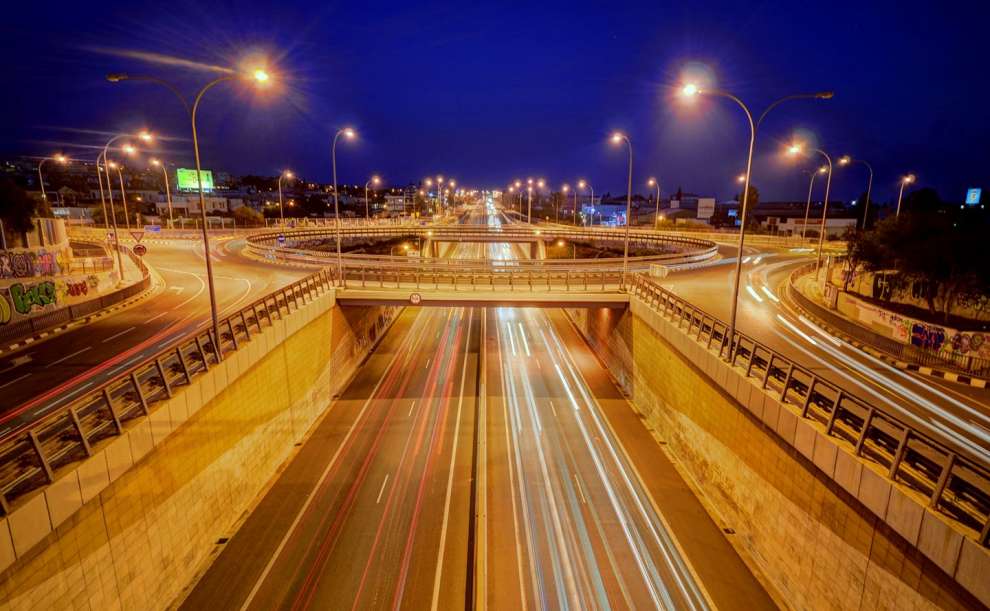 The occupations of the residents:
The then small rural community of Agios Athanasios had poor agricultural production since the territory of the area was barren and rocky. Nevertheless, the inhabitants were confined to agriculture and, above all, livestock farming. The farmers of the village were mainly grains and carobs. The livestock farmers had flocks of goats and sheep. Additionally, some residents were engaged in the work of plastering stonework and the well-known stone, matsaggana, which was used to build homes and churches, others with the construction of lime and others were woodcutters and provided the city of Limassol with firewood.

The Modern City...
Today, the municipality of Agios Athanasios is no stranger to huge buildings, industrial and economic development. There is an industrial zone in the area where more than 110 industrial units with a workforce of more than 2500 are in operation. On the southeastern side of the municipality, there is a coastal area where there are hotel units, tourist apartments and many tourist and other businesses, services, shopping centres. 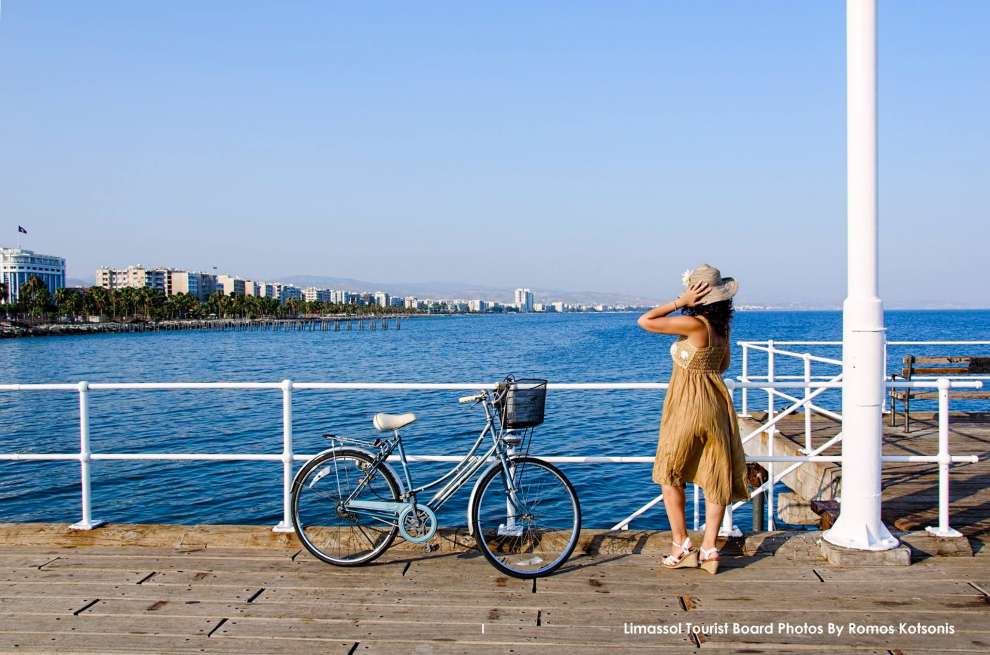 Churches and attractions:
In the centre of Agios Athanasios dominates the new church of Agios Minas, built in 1900, as evidenced by a relative slab inside the temple. It is a stone-built church. 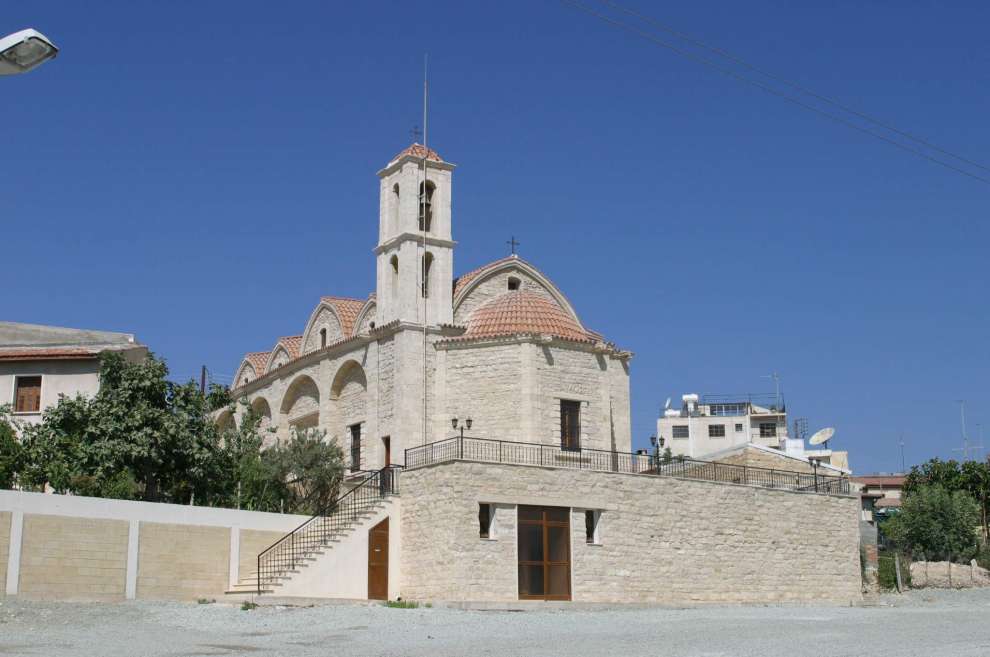 The old church of Agios Athanasios and Kyrillos, built in the 17th century, is built in the square of the village. This is a chapel with hagiographies.

Finally, there is also the church of Agios Athanasios and the monastery of the Holy Monastery of Panagia Sfalaggiotissa .

Among the remarkable sights of the village is the cultural centre, which is a traditional building of more than 100 years, whose rehabilitation was completed a year ago and it is used for weddings, exhibitions, lectures, etc.

In addition, the old houses of the village, which mingle with the modern houses, are built with stone of the area, the well-known mitchangana as well as the fountain of Sfaglaziotissa. 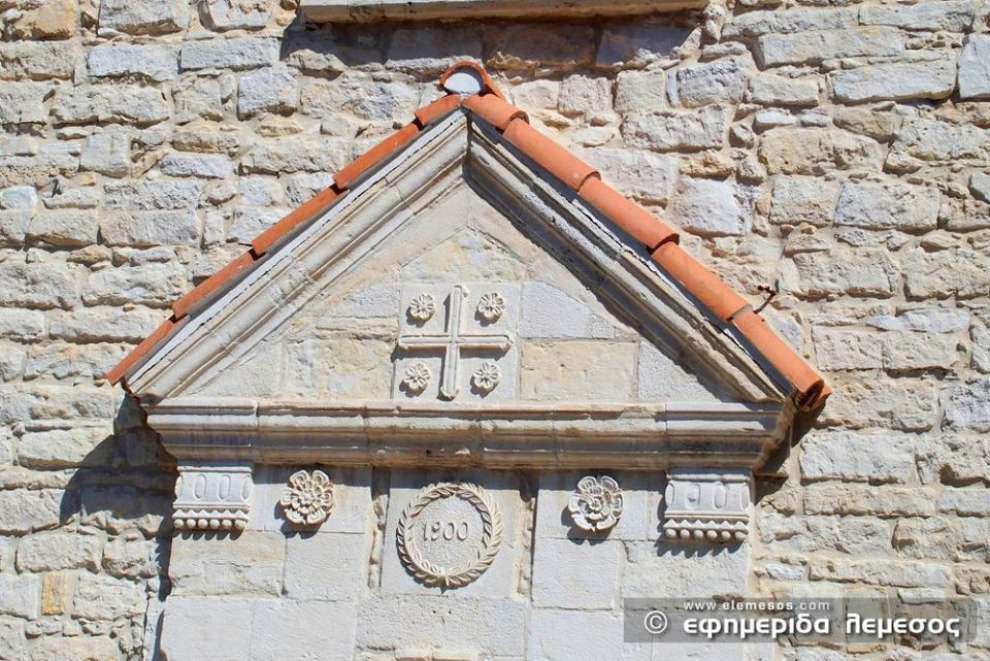