We can’t wait until this quarantine life is over and the travel restrictions and bans are lifted. In the meantime, we can daydream and mentally travel to one (or to all) of the following destinations.

1.    Montjustin, France. This small commune of only 54 inhabitants is situated in the Alpes-de-Haute-Provence department in southeastern France. Superb walks can be taken in the countryside around the village. While walking in the village, you will come across the ruins of a 16th century church behind the town hall, some charming historic houses and the studios of two well-known painters. Montjustin peacefully overlooks the magnificent Aiguebelle and Encrême valleys.

2.    Yerevan, Armenia. The capital and largest city of Armenia is also one of the world's oldest continuously inhabited cities. It’s Armenia’s principal cultural, artistic and industrial centre, as well as the seat of the national government with a large number of museums, important monuments and the national public library.

3.    Norwich, England. Norwich is a city in Norfolk, situated on the River Wensum in East Anglia, about 160 km northeast of London. It’s one of the most beautiful, modern historic cities in Britain. Its 8 districts are full of hidden gems, iconic buildings, cosy pubs, attractions and must-visit locations – like the Puppet Theatre and the Plantation Garden.

4.    Ischia, Italy. Ischia lies at the northern end of the Gulf of Naples, about 30 km from the city of Naples. Its main industry is tourism, which centres around thermal spas that cater mostly to tourists eager to enjoy the fruits of the island's natural volcanic activity, its hot springs and its volcanic mud. Ischia is also very famous for its wines, with the white wines accounting for nearly 80% of the island's wine production.

5.    Pristina, Kosovo. Pristina is the capital and largest city of Kosovo and it is located in the northeastern part of Kosovo close to the Goljak mountains. Pristina is an essential economic, financial, political and trade centre of Kosovo, a fast-changing city with a few worthwhile museums and galleries.  Another reason to visit is the cheap – and delicious – coffee; with the prices starting at €1 (€2-2.50 for the most expensive coffee on the menu). 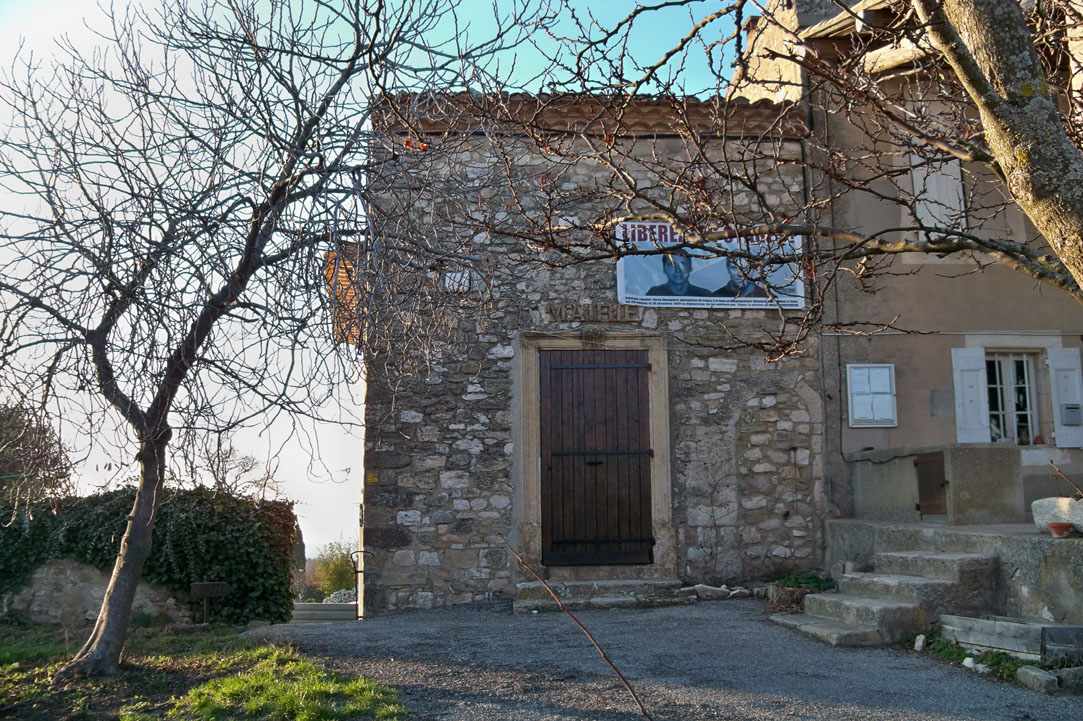 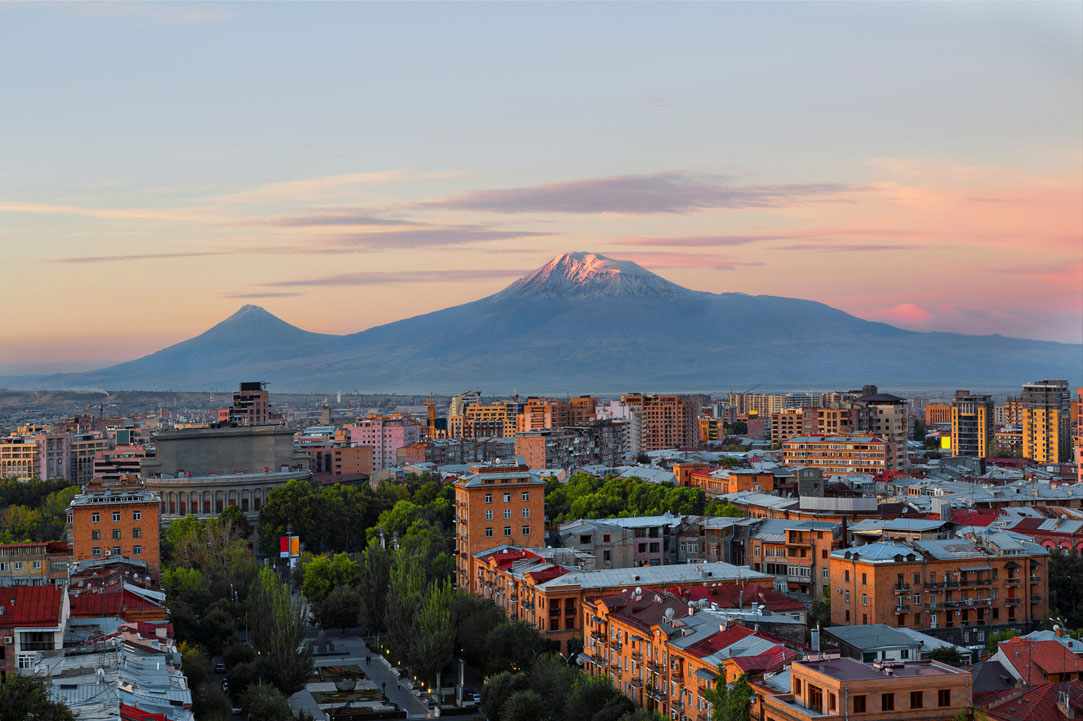 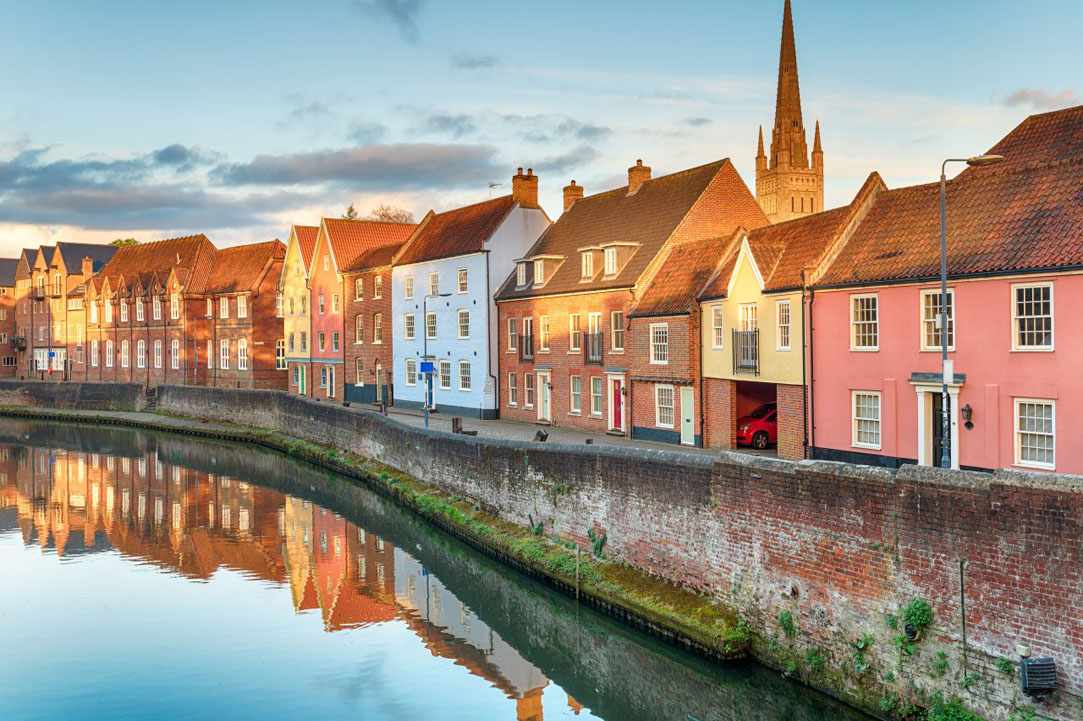 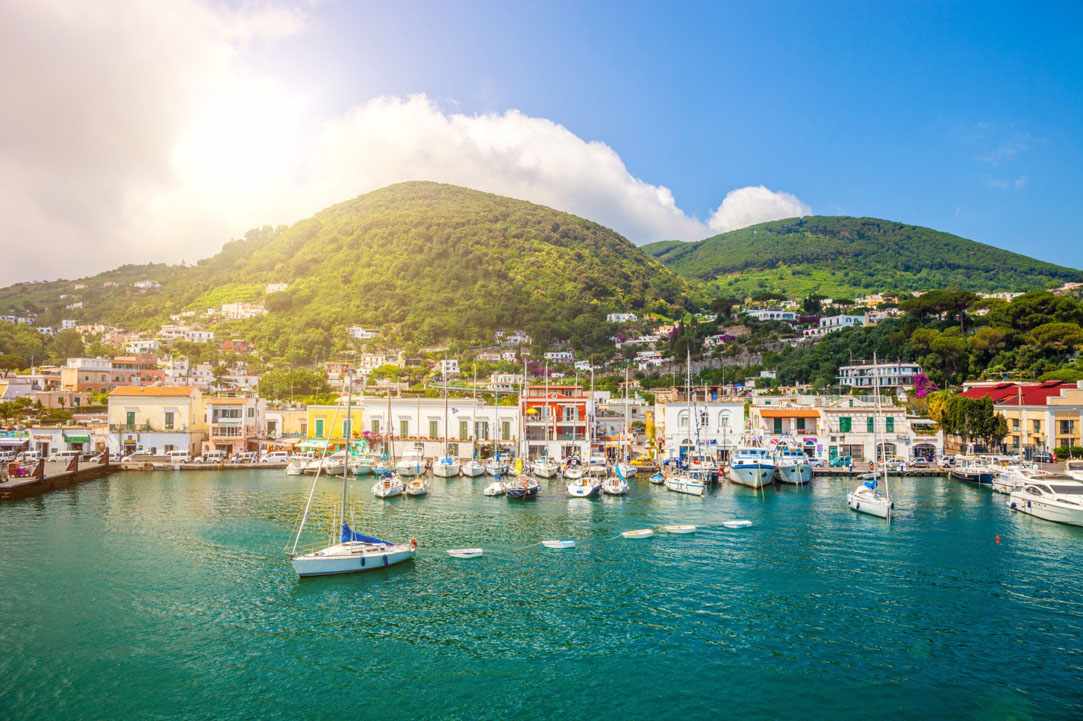 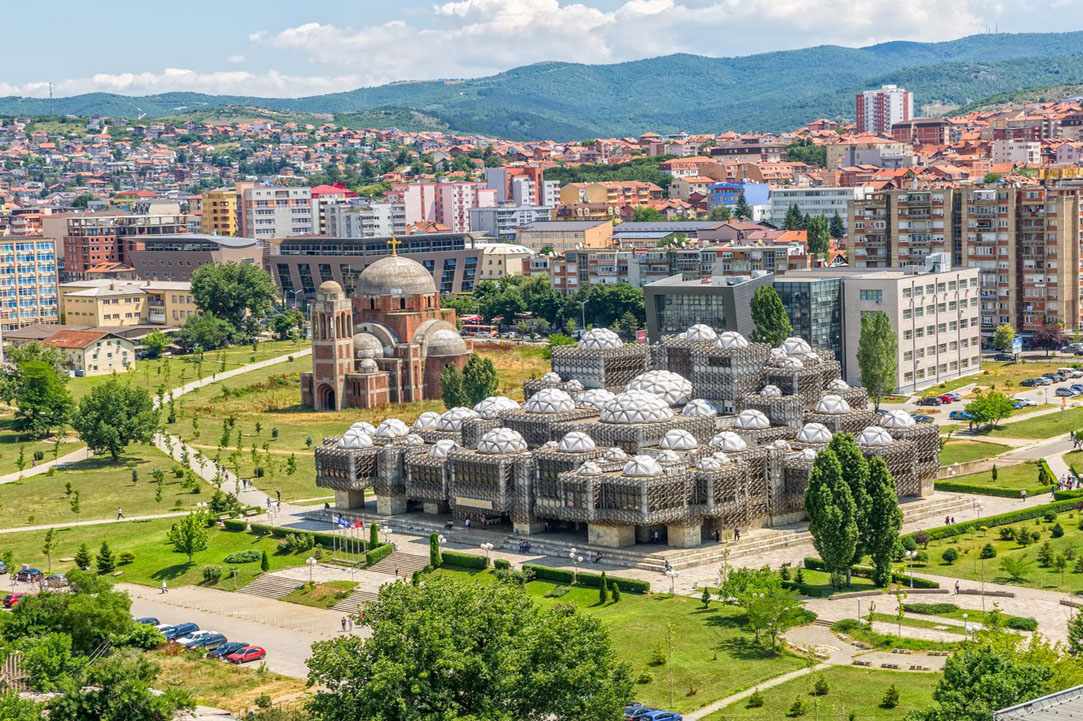 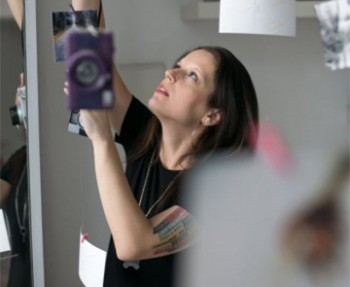 "The Meteora of Cyprus"

One of the oldest chapels in Cyprus