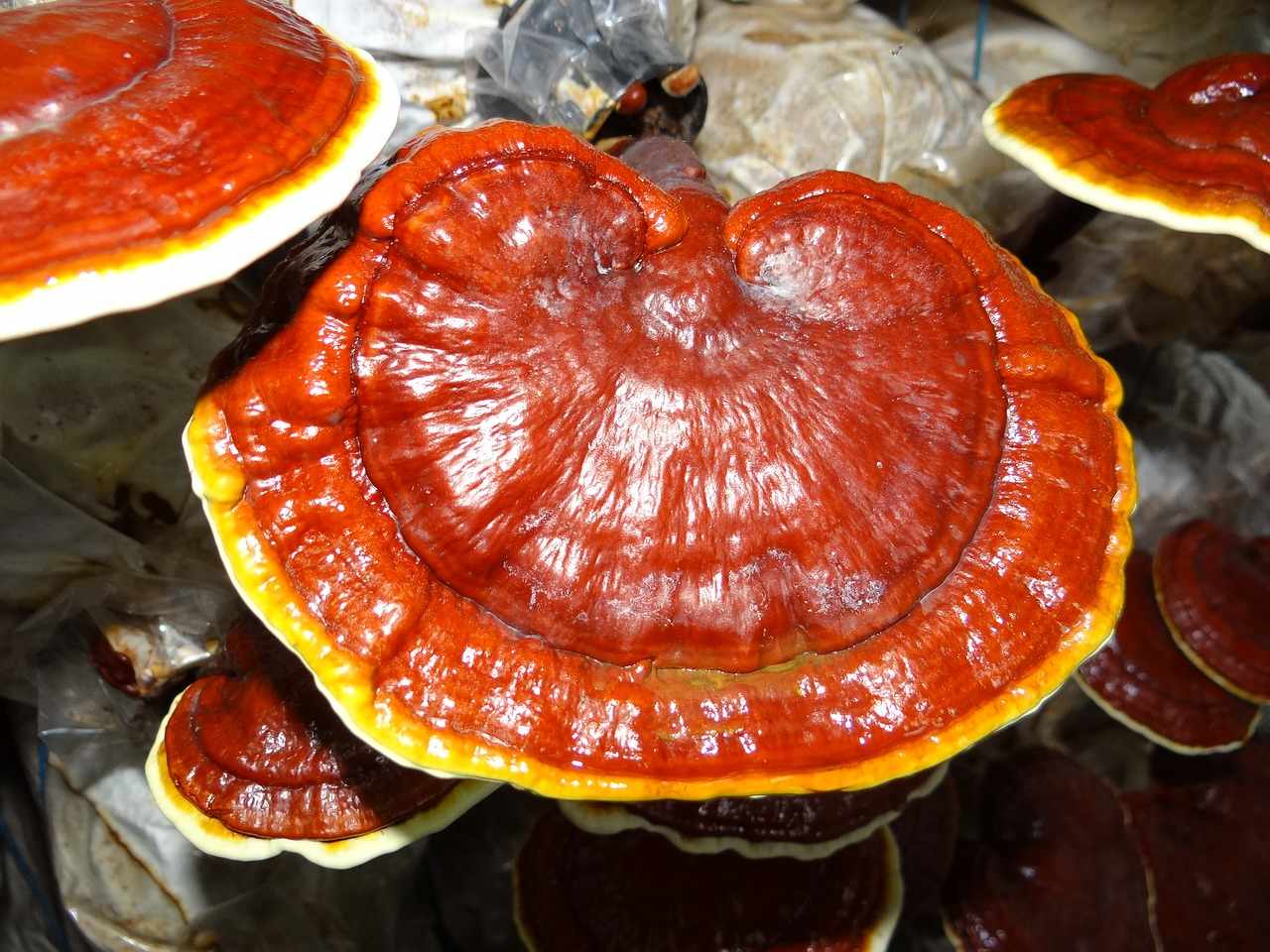 The balancer of the earth

Ganoderma is a white basidiomycete, also called (Red Reishi). Ganoderma Lucidum is a red mushroom known as "the king of herbs". It holds a special place in Asia, where it has been used as a medicinal mushroom in traditional Chinese medicine for more than 4,000 years. In fact, in antiquity it was worth its weight in gold, since they are used exclusively by emperors and nobles in general.

The name Ganoderma comes from the Greek ganos ("polished", "shiny") and the word (derma) leather. 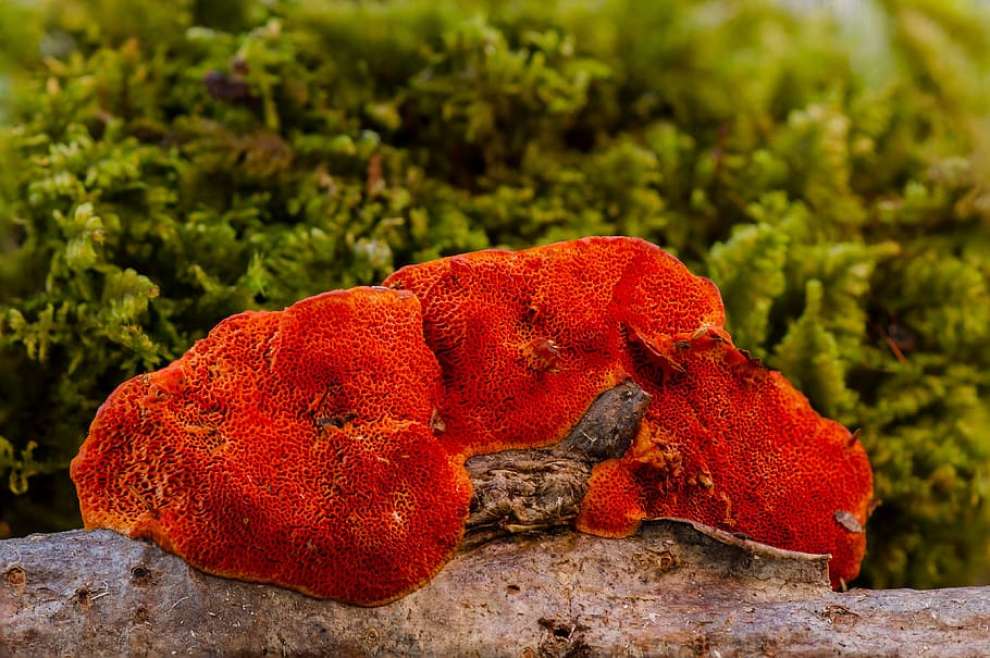 Studies have shown that water-soluble polysaccharides and especially b-D-glucans are the most active ingredients. The secret of Ganoderma Lucidum for longevity, is an important active ingredient contained in the herb, superoxide Dismutase (SOD) and gives Ganoderma the special ability to slow down aging if consumed regularly and for a long time. 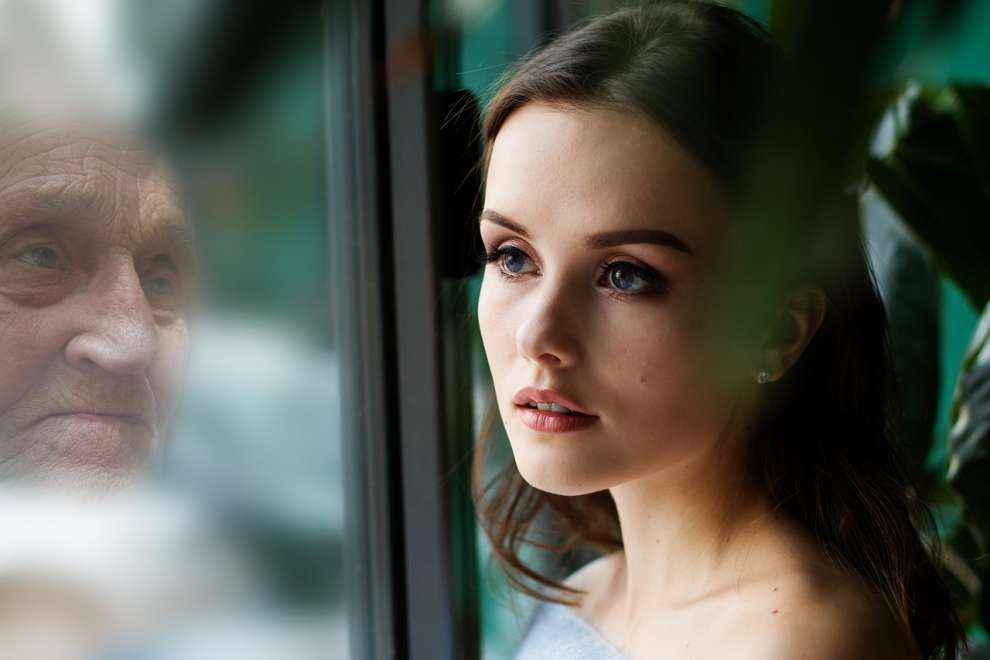 It acts as an important first line of defense against oxidation in almost all cells exposed to oxygen. This is a very important factor in prolonging cell life, and thus delaying the general aging of the body or even preventing age-related diseases. 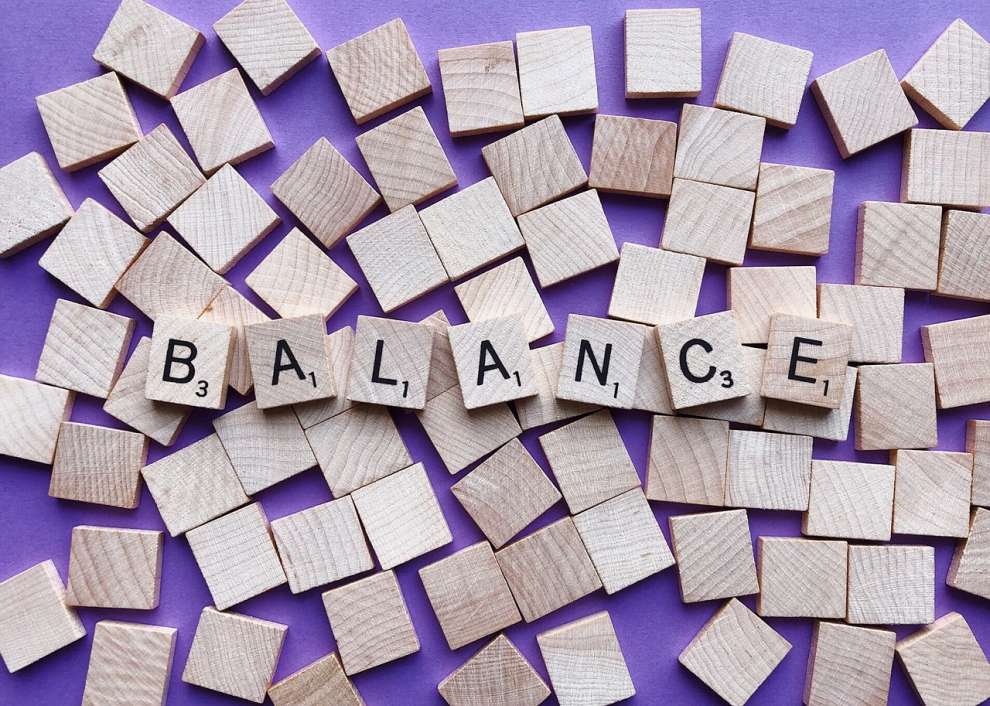 Of all living organisms, humans have the highest concentration of SOD. Therefore, in theory, we can live at least 125 years with respect to this factor. In practice, however, by the time you reach 40, you have only half of Dismutase Peroxide left. This is because your body uses it to fight off various environmental contaminants.

Decreased SOD levels are one of the reasons for the rapid deterioration of health after the age of 40. In our 20s and 30s, we do not feel any differences in our general state of health. As soon as we turn 40, some health problems begin to appear, and gradually multiply over the years, usually at an increasing rate.

So, by consuming the herb Ganoderma regularly, you can maintain the level of SOD in your body to a satisfactory degree for a longer time. This will help protect you from the onslaught of oxygen free radicals, which have been shown to cause a wide range of common ailments, including cancer. 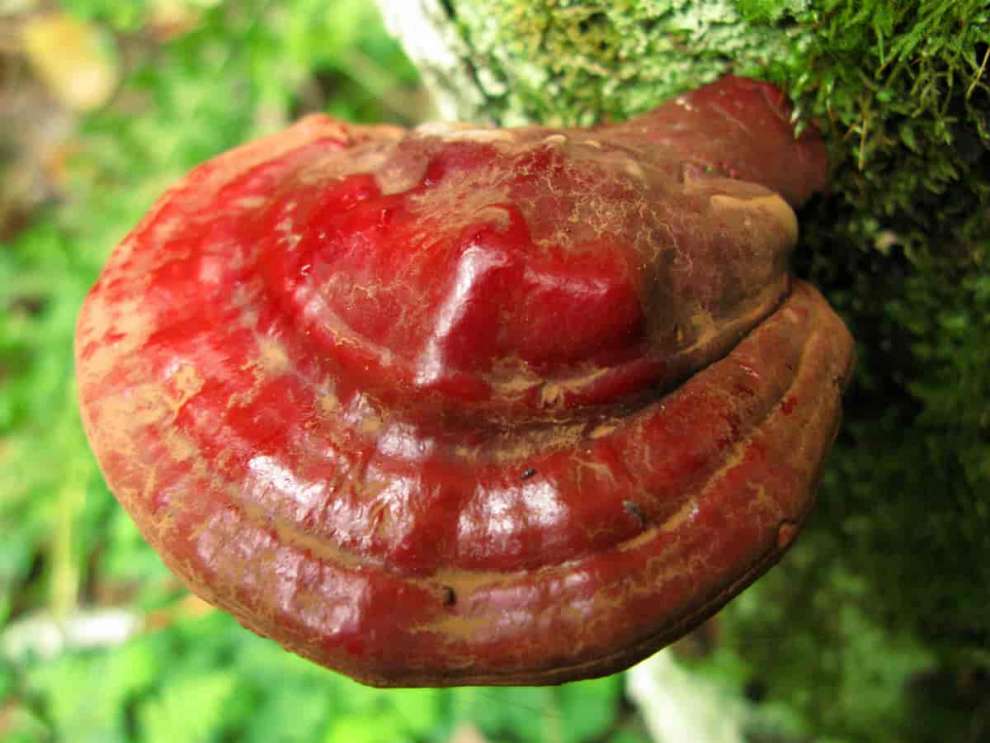 Other treatments actions are:

Supports and strengthens the immune system to be in better shape to fight viruses and bacteria.

8) It is a natural anti-inflammatory

9) Mitigates the side effects of caffeine 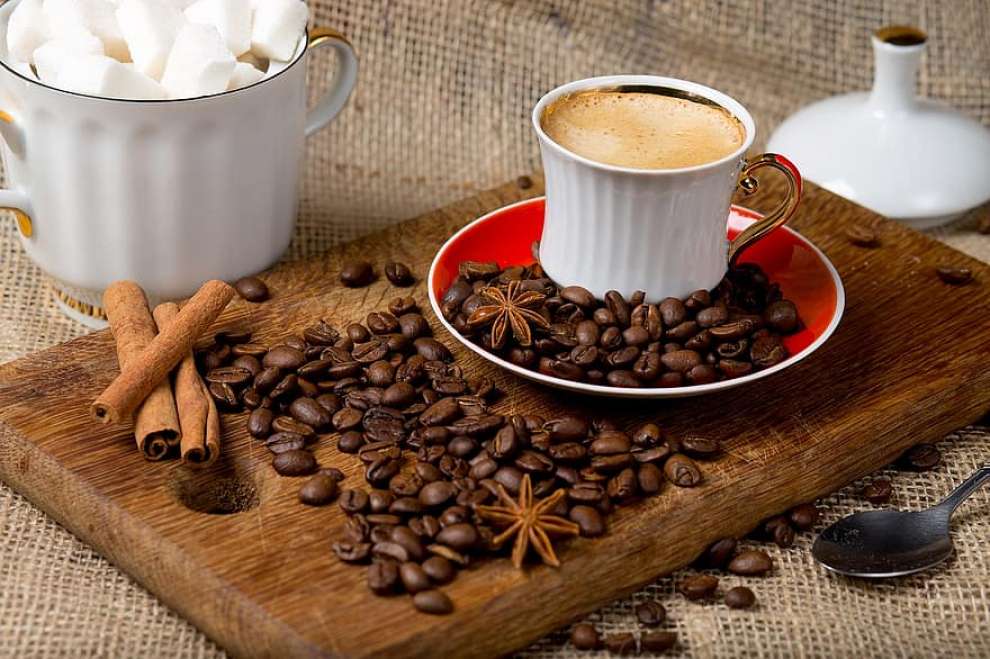 Ganoderma is commercially available and can be taken as a capsule systematically, but can also be added to coffee or tea as powder, without significantly affecting its taste. 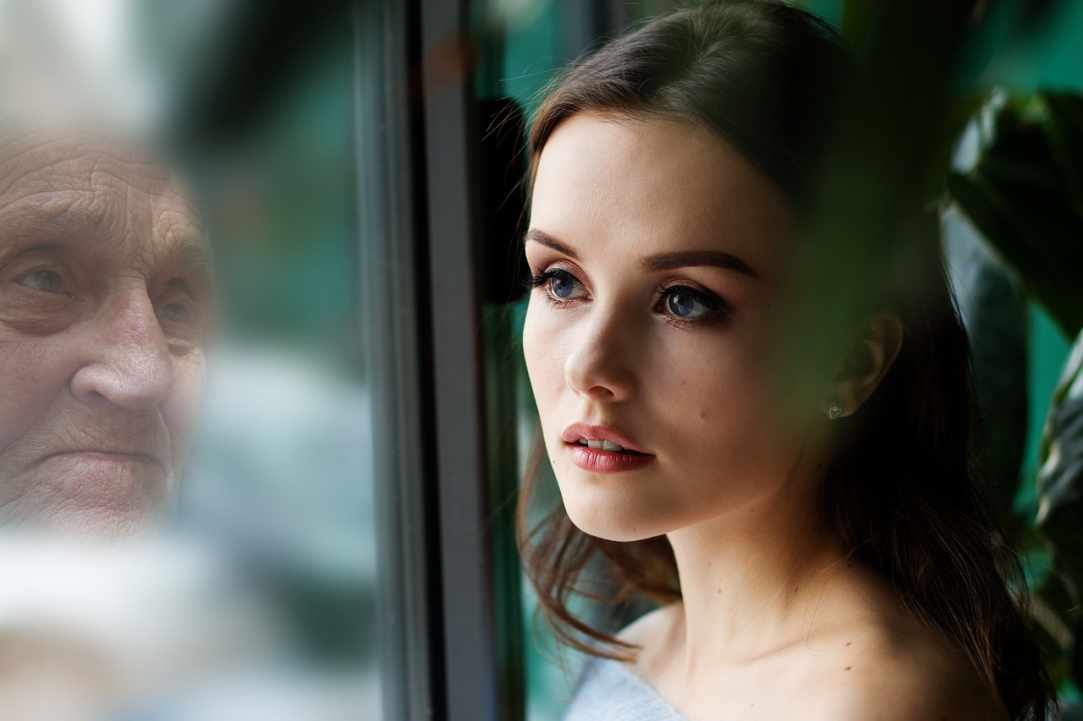 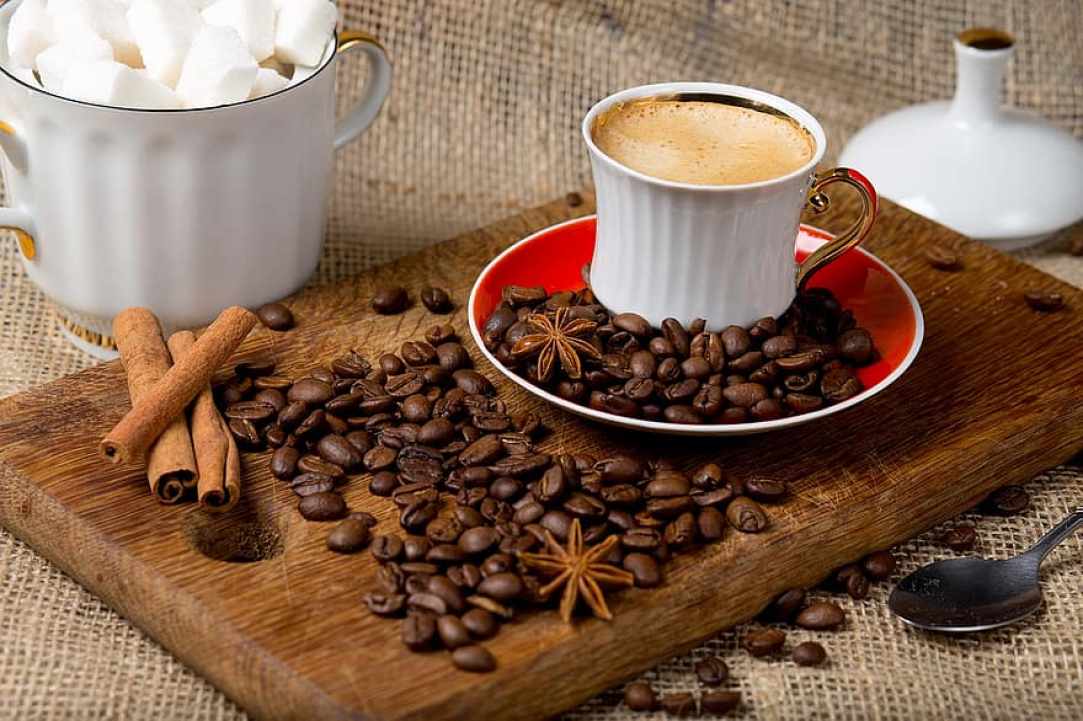 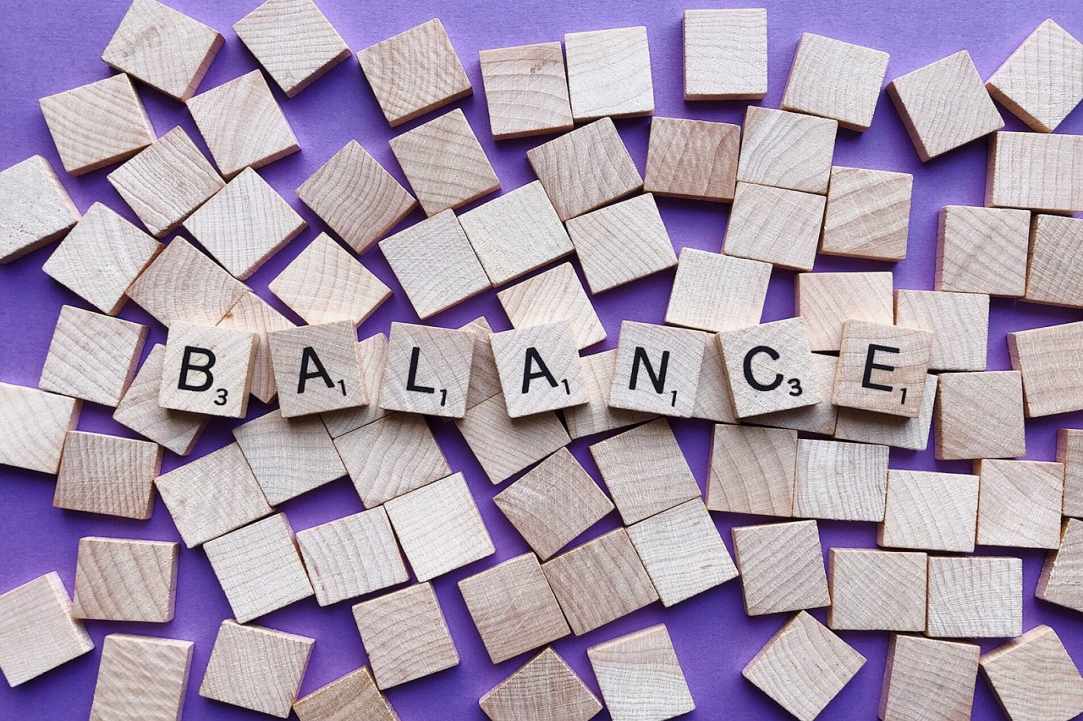 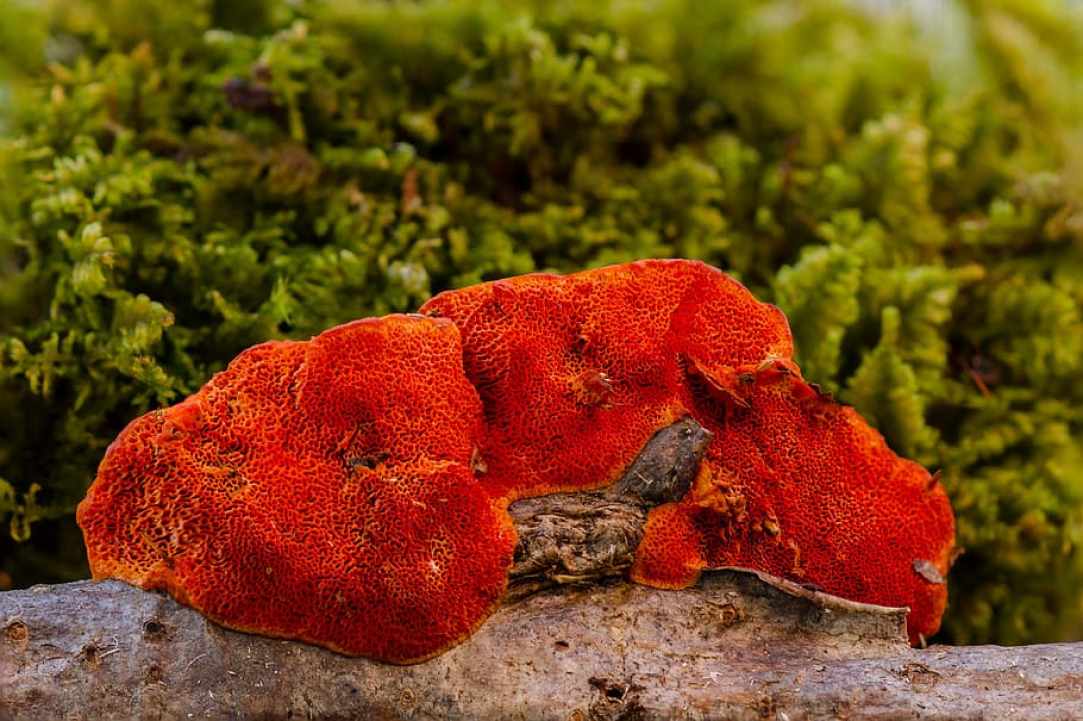 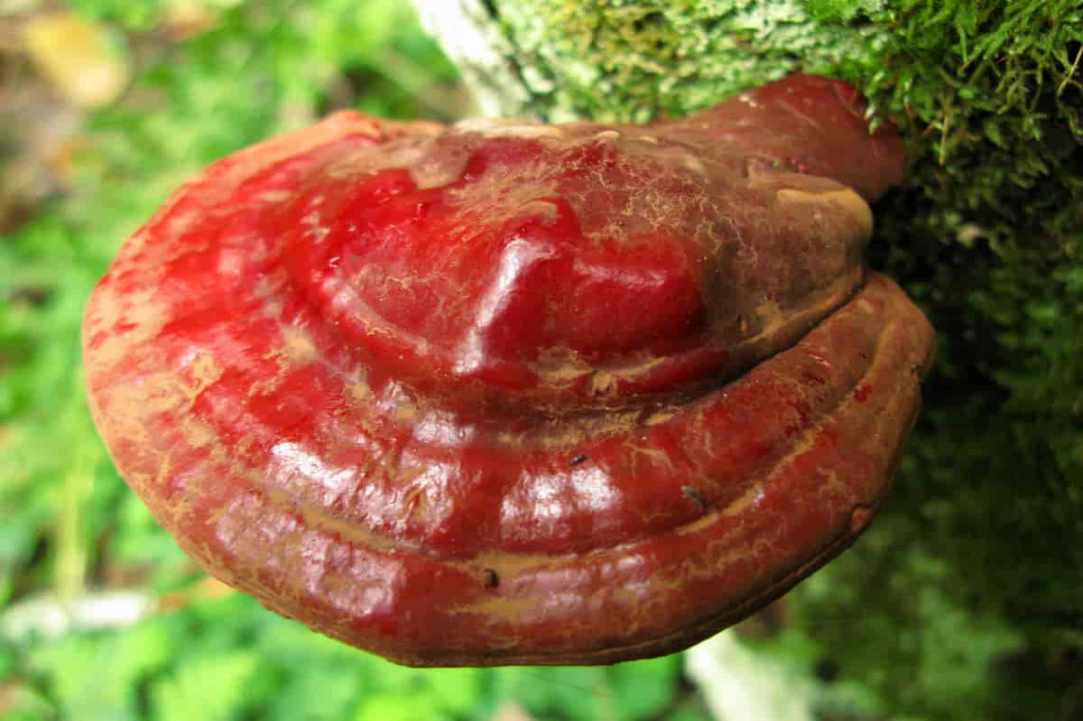