the singer of Three Days Grace and Saint Asonia for the first time live in Cyprus!

Adam Wade Gontier was born on May 25, 1978.  Adam is a Canadian singer, songwriter and musician. He is the lead singer, rhythm guitarist and main songwriter for Saint Asonia, but is best known as the former lead singer, rhythm guitarist of the Canadian rock band Three Days Grace.  Gontier left Three Days Grace on January 9, 2013.  He has also been involved in collaborations with other bands including Art of Dying and Apocalyptica. 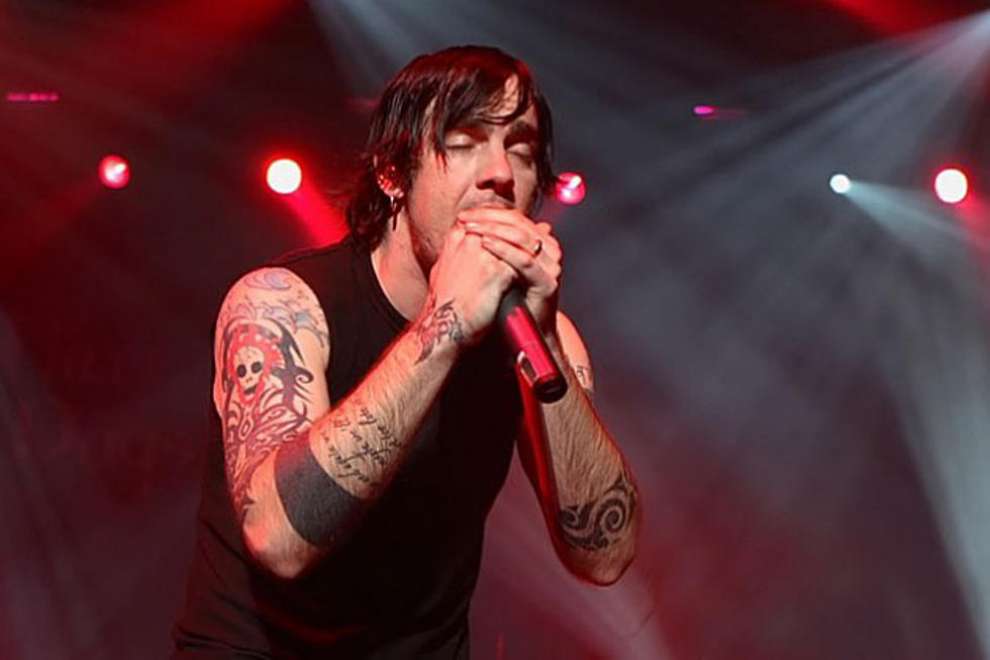 Tickets
Age limit 16+. Access people under the age of 18 only with the accompaniment of their parents.
Hosted by Millenium Music International and DownTown Live 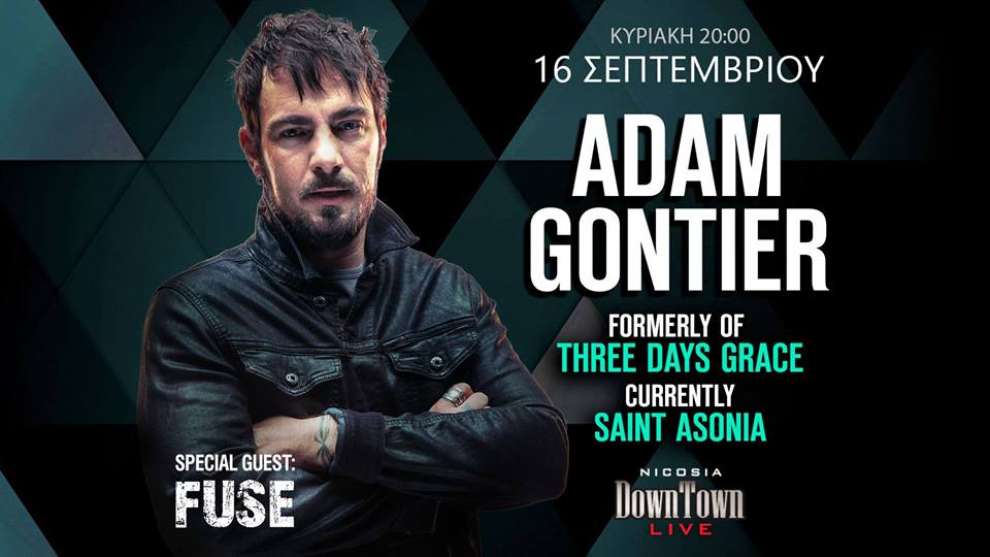 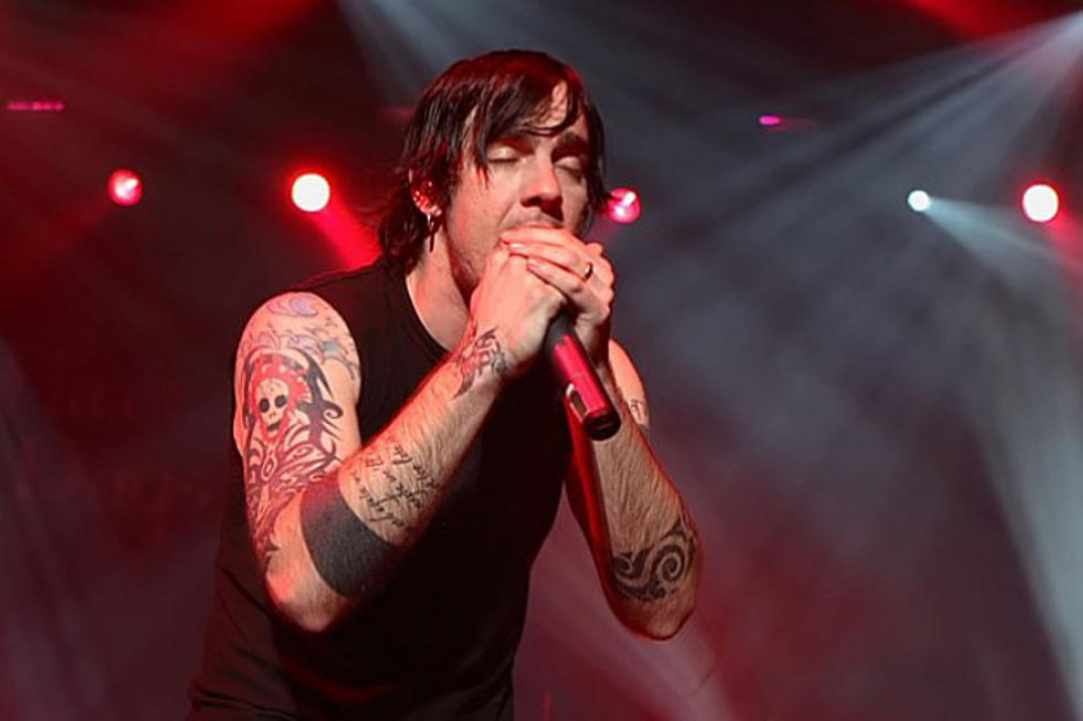 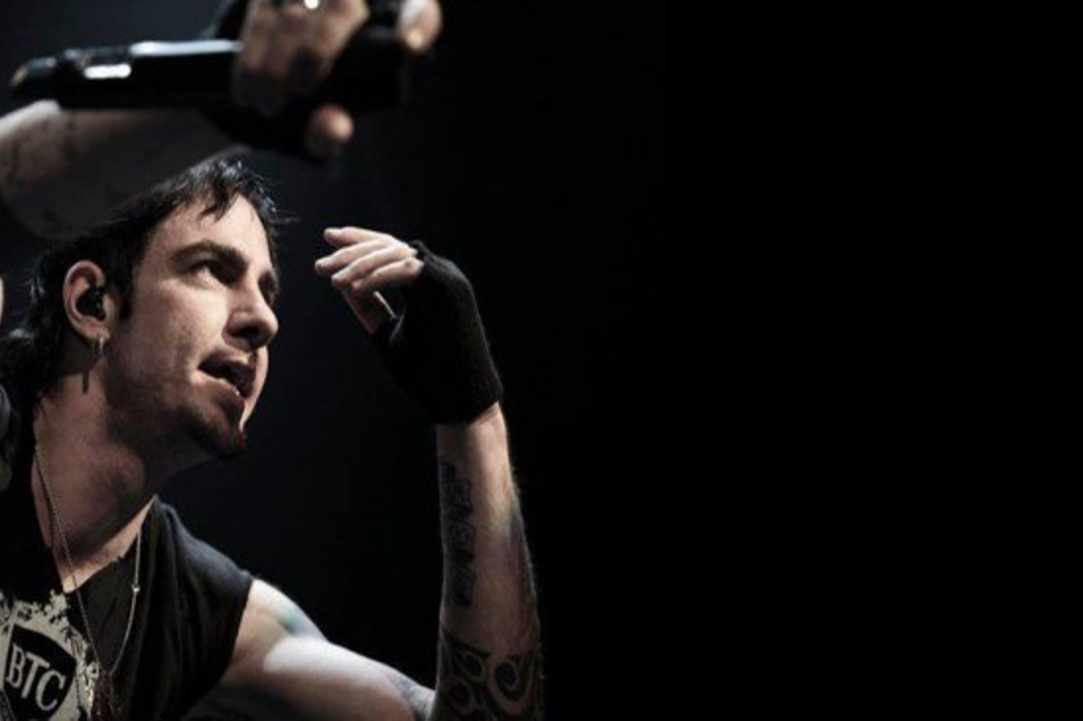 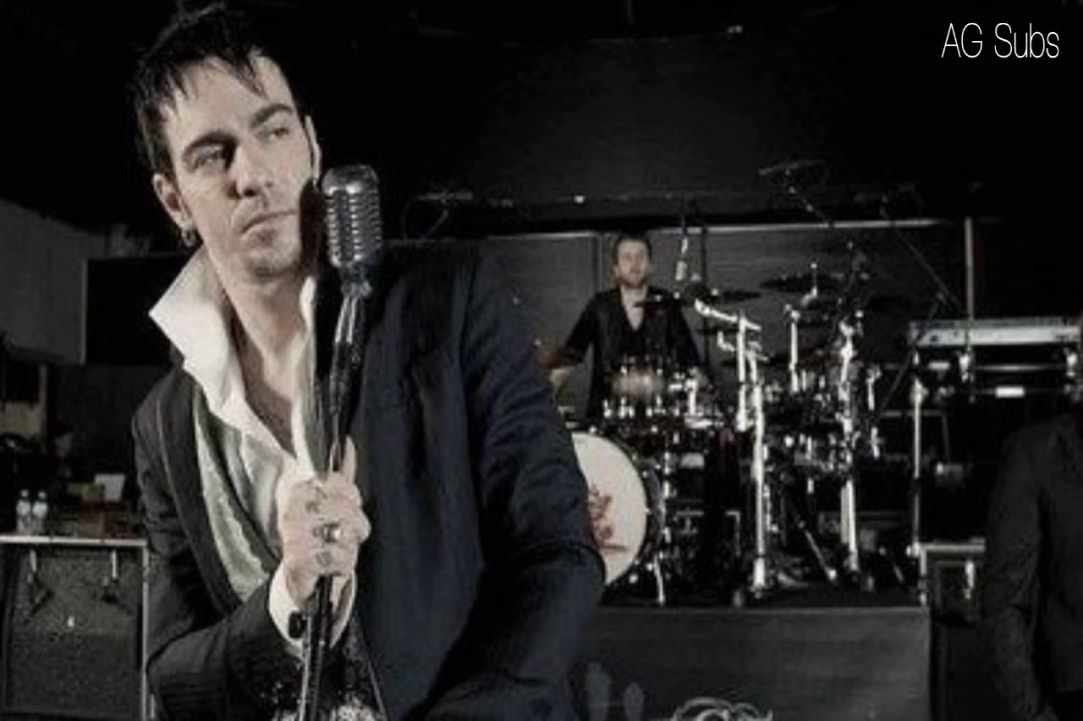 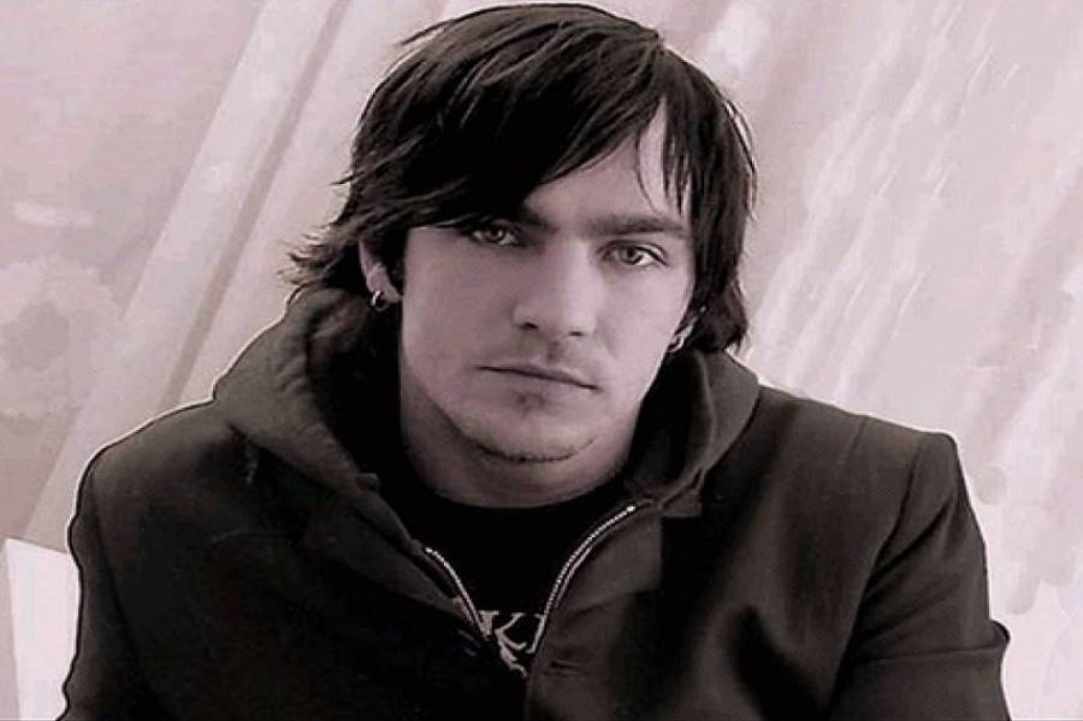