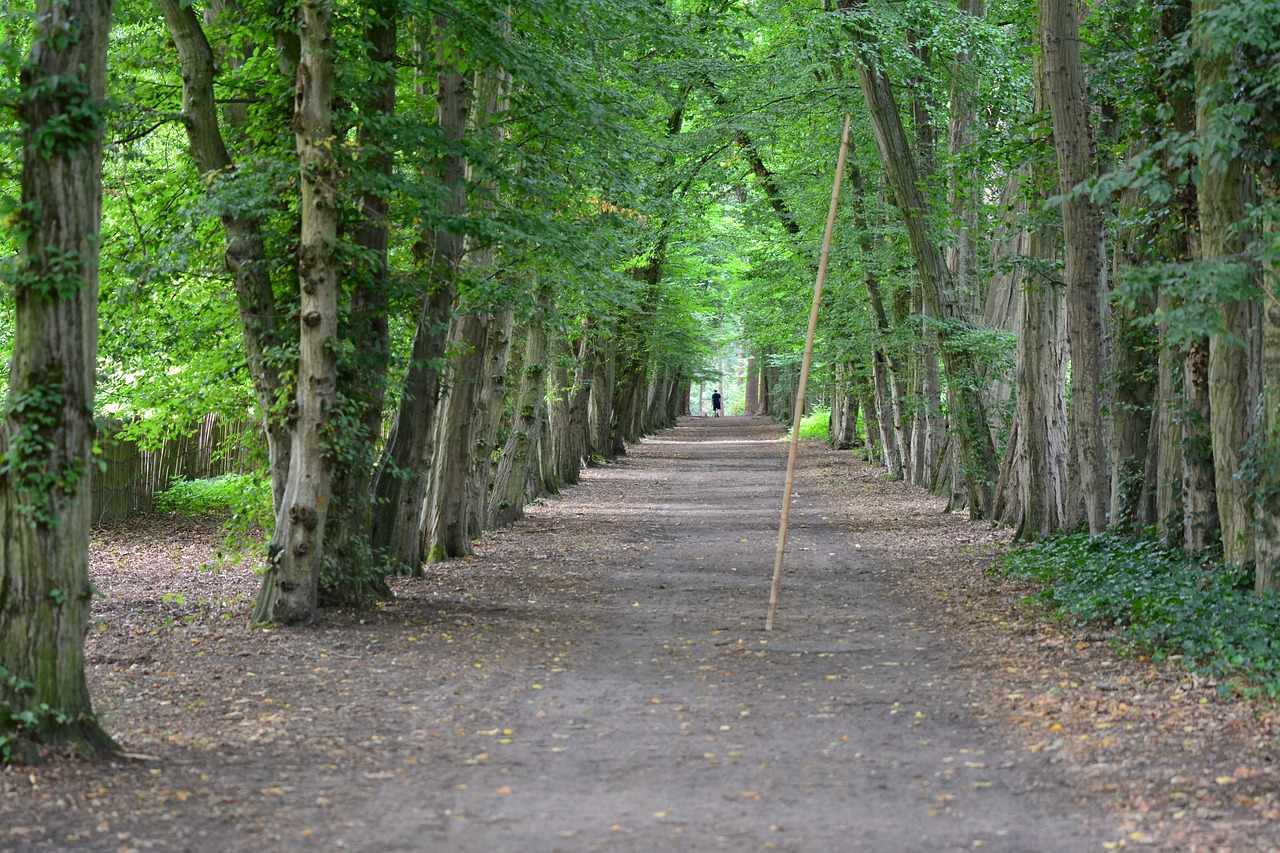 Do you like cycling in the mountains and near the sea?

Konni - Ayioi Anaryiroi
According to data provided by the Cyprus Tourism Organization (CTO), this route, with coordinates starting at 597627/3871654 and termination coordinates 598201/3870837, starting point of 3 metres, exit height 10 metres and a higher altitude of 28 metres, starts at the beach of Protaras and Cape Greco or the church of Ayioi Anargyroi, accessible from the main road Protaras - Cape Greco, near the cape or the Environmental Information Centre of Cape Greco, total length 4.8 km, estimated time of coverage 2 hours and degree of difficulty 1. The reference point is the many different viewpoints, the ruins of an ancient temple of the goddess Aphrodite, while special attention should be given to black snake and fin, as the second is poisonous.

Kyparissha - Water Dam of Yermasoyia
According to data provided by the CTO, this route, with coordinates starting at 512494/3850318 and terminating coordinates 509539/3846411, starting altitude 562 metres, termination altitude 140 metres and higher altitude 692 metres, has its starting point about 3 kilometres from the central road of Kellaki through the road and forest roads and terminates either at the same site or at the Yermasoyia dam. The first circular route has a total length of 3.7 kilometres, while the second one, up to the dam 11, the estimated time of coverage for the first is 1.5 hours and for the second 3 to 3.5 hours, while the first course has a degree of difficulty 2, downward, and the second 3, also with a very downhill starting point. Reference point is the panoramic view to the Yermasoyia Dam and Limassol, as well as the inclusion of the Kyparissha forest in the Natura 2000 list. Particular attention is given to fin and black snake, as the first is poisonous.

Panayia of Arakas - Stavros of Ayiasmati
According to data provided by the CTO, this route, with coordinates starting at 500622/3870714 and terminating coordinates 504190/3870714, an altitude starting at 1035 metres, an altitude of 854 metres and a higher altitude of 1164 metres, has its starting point at the Monastery of Panayia of Arakas in Lagoudera village or in the Monastery of the Stavros of Ayiasmati, 8 km from Platanistassa, total length 7 km, estimated cover time of 3 hours and degree of difficulty 3. Reference is the two monasteries, which are included in the list of Monuments The UNESCO World Heritage site, the view to Kionia (east), Morphou plain and Pentadaktylos (west), Troodos (north) and Madari (south) and the ebony oak at the entrance of the Panayia of Arakas Monastery, 700 years old It is linked to the Lagoudera / Agros - Madari Nature Trail, and is part of the European Long Distance Trail E4, with special attention being paid to the fin and black snake, as the first is poisonous.

Ayia Irene - Limeria
According to data provided by the CTO, this route, with coordinates starting at 497153/3870892 and termination coordinates 495505/3872007, an altitude of 906 metres, an altitude of 1204 metres and a higher altitude of 1217 metres, has its starting point in the village of Agia Irene, 5 km long, an estimated cover time of 2.5 hours and a degree of difficulty 3 due to a steep, uphill ride. Reference point is the excellent view of Morphou Bay and the opportunity to visit various hideaways used by the EOKA guerrillas. It is linked to the Kurdali - Limeria Nature Trail and for 2km have a common course. Particular attention is advised on fin and black, as the first is poisonous.

Doxa se o Theos - Madari Fire Station
According to data provided by the CTO, this route, starting with coordinates 496636/3868189 and termination coordinates 499555/3868180, an altitude of 1338 metres, an altitude of 1582 metres and a higher altitude of 1609 metres, has its starting point at the site "Doxa se o Theos ", 2 kilometres from Kyperounta and 5 from Spilia or from the Madari Fire Station, total length 3.8 kilometres, estimated cover time 2 hours and degree of difficulty 3, while it is worth mentioning that the route is covered by asphalt road up to 800 metres before the Fire Station, towards it, concerning rough and narrow dirt road. Reference point is the excellent view in all directions at an altitude of 1400 - 1600 metres, along the Ridge of Madaris, the opportunity to visit the Fire Station and the tap with drinking water at the site "Doxa se o Theos" where the site is linked to the European Long Distance Trail E4. It is also linked to other Nature Trails in the area: Madari - Selladi of Karamanlis, Tessha of Madari and Doxa se o Theos - Moutti tis Choras. Particular attention is advised on fin and black, as the first is poisonous.

Cycling is a sport that can be done also on an ama...