The bicycle was the main channel of transporting the Cypriots until the 1970s, when the donkeys and carts were replaced by, as a transitory vehicle before the cars. Slowly, however, over the past ten years, it has come back "in fashion" as a means of sports or entertainment.

Many drivers, especially heavy vehicle drivers, express their dislike of this "new fashion," as they claim that many cyclists are moving at inappropriate points on the road network, causing the vehicle behind them to fail to move properly in a difficult time . On the other hand, many cyclists oppose the lack of respect by many drivers, who are either at a minimum distance from cycling, or their vehicles are scraping or hitting with potentially dangerous consequences for cyclists who have not perceived them, since they can scare, lose their balance and even seriously injure them, either overcome them with annoyance without having the necessary safety distances when passing by, with a significant chance at such a moment to drifting either by touching them without realizing it, or by the way that pushes the air while moving, and injuring themselves again.

In an effort to help each other to make good use of the street for everyone, we present this article, which provides important information on street use by cyclists and concerns all street users. 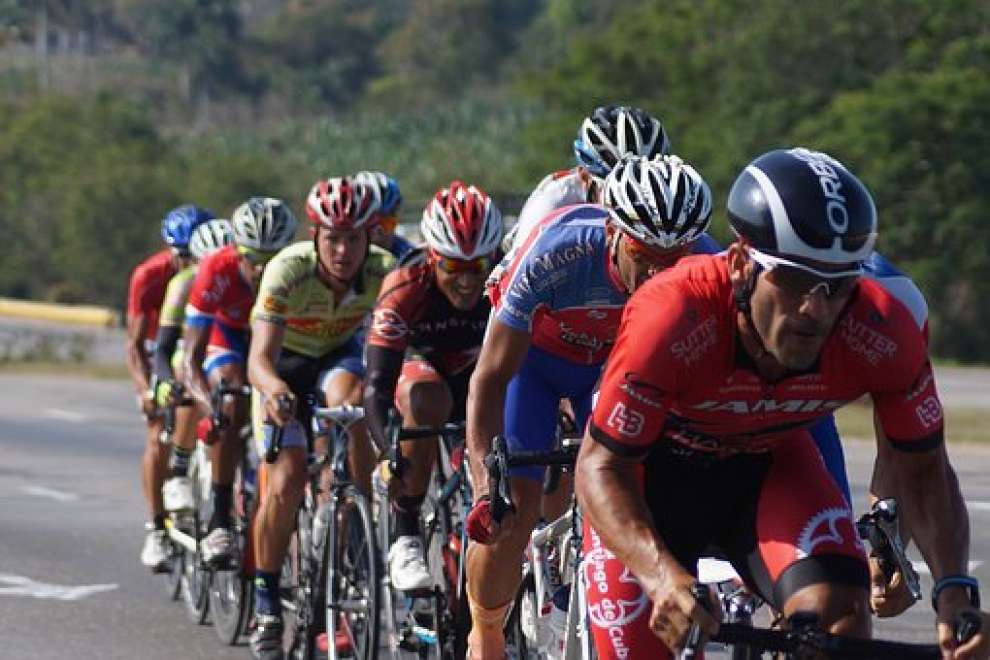 As we all know, the examples of the second paragraph do not blame either cyclists or drivers. On the one hand is the lack of the proper infrastructure, since when you do not have a bicycle track to move then you will "invade" the street on the way, as well as the lack of relevant culture and education, as we have seen after the 1970s onward we struggle to forget about the movement of our parents and grandparents with bikes and consider them as a fashion that brought up some strange guys that overwhelm us from everywhere, the habit of foreign students and workers or the village remnant of another life that only the elderly in some forgotten areas refuse to accept and insist on keeping them alive.

For all the "strange" of us, then, the following apply:

We use bicycle paths.
When there is a bicycle line or bicycle path on a road or a boulevard, we use it irrespective of our course, as it is mostly composed of two lanes, just like a "normal" road! In such cases, we are NOT moving in the opposite lane of the street if there is no bike path on pretext that it is in the opposite stream, as in case of injury it will not save us in any case!

We use the street only if there is no bike path.
And in this case, we must keep the left-hand side of the road, if it is a two-way street or the left lane, on a four-way street. In this case, we must not interfere with the movement of other vehicles, which must keep a distance of one and a half (1.5) meter from the bike when they pass it.

We never drive on a highway.
This is forbidden by law in Cyprus, but it is also dangerous to our physical integrity, as we might get the attention of drivers and cause an accident in which we have ... more participation! That is why we prefer motorways, bypasses, villages, neighborhoods, etc.

We always wear helmet, waistcoat or other garment light and check lights and brakes if they are still operational.
Maybe our greatest risks are vehicles, angry loose dogs and more, but let us not challenge our luck too!

That's what I have to recommend so far, but if you have something to recommend or if you know some important cycling detail in Cyprus that you think worth mentioning, send it to us in a comment or a message and if is valid it will be immediately included! 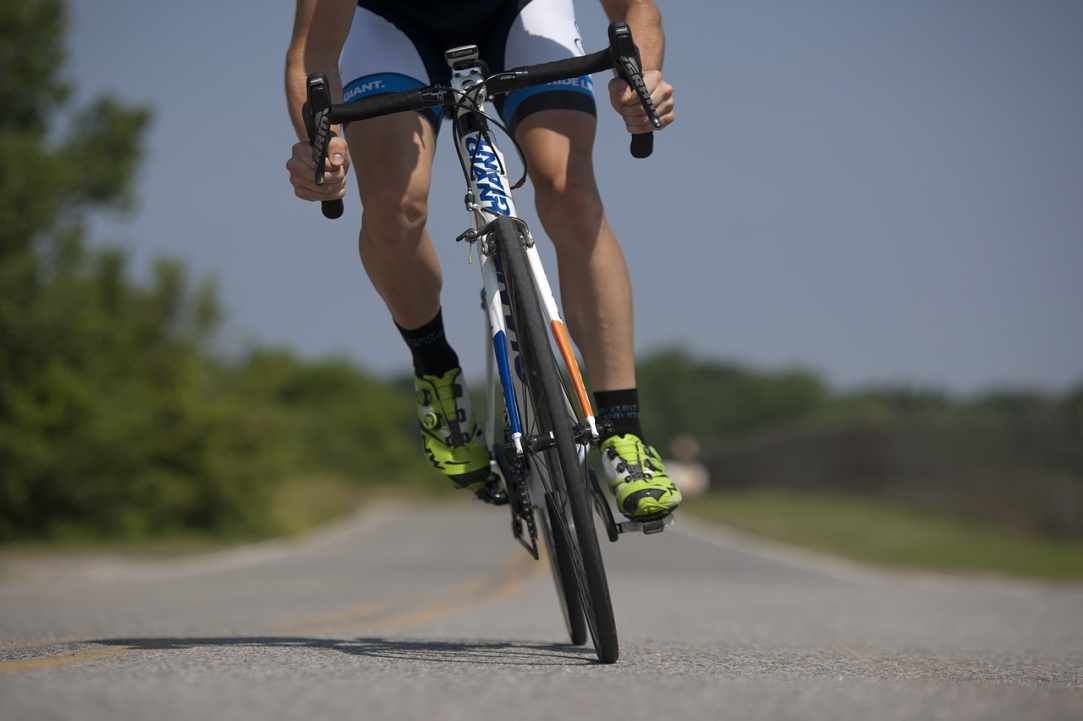 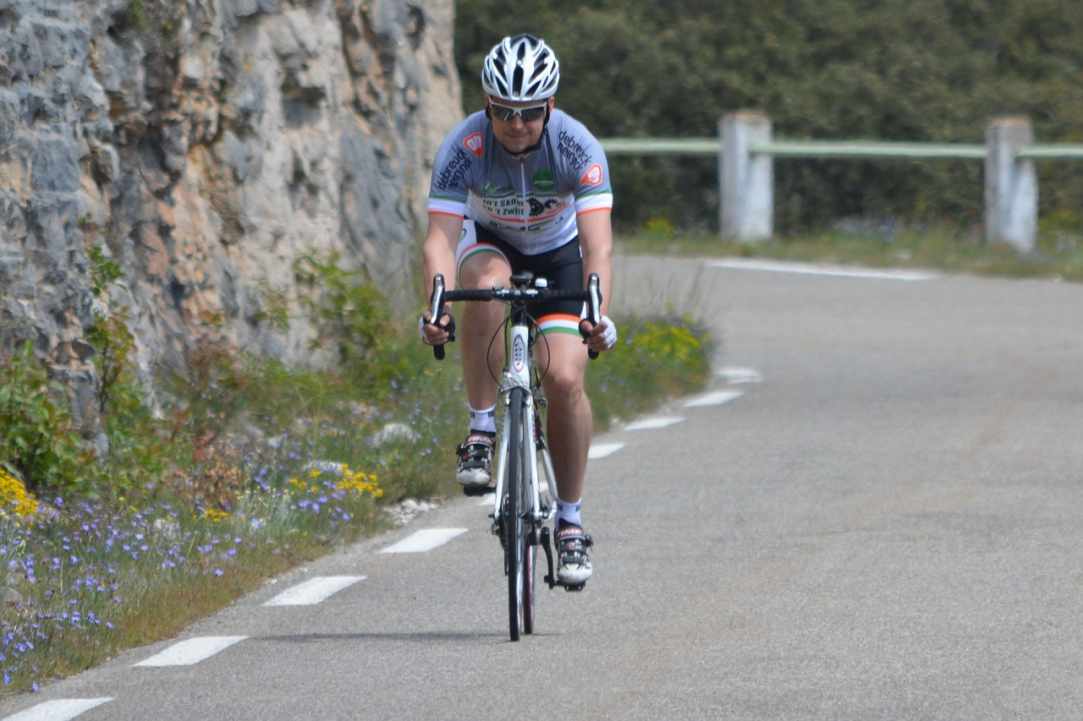