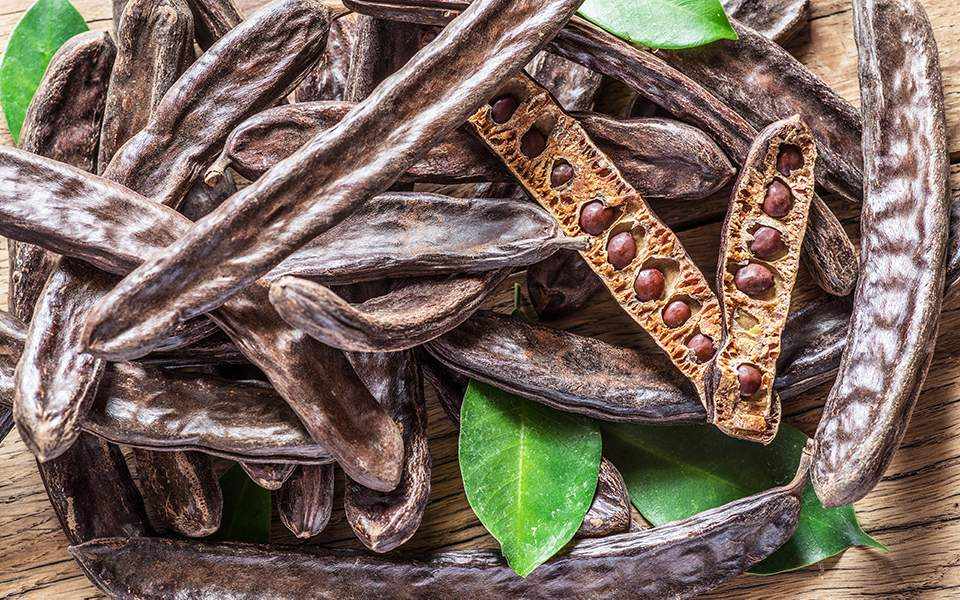 This year will be one of the most successful cultural events in the Pafos province.

The Annual "Carob Festival", organised for the 8th year.

This year the celebration opens its doors on Friday 6th September, at 19:30, in St. George's Square.

The event, which attracts thousands of people to Pegeia, includes a traditional evening this year with the artistic figure of Karoceris Aradippos, the Choir of Pegeia, led by Maesrto Stalo Georgiou and with the appearance of Maria Konikkou.

Food, drink and traditional delicacies will also be available at the event. 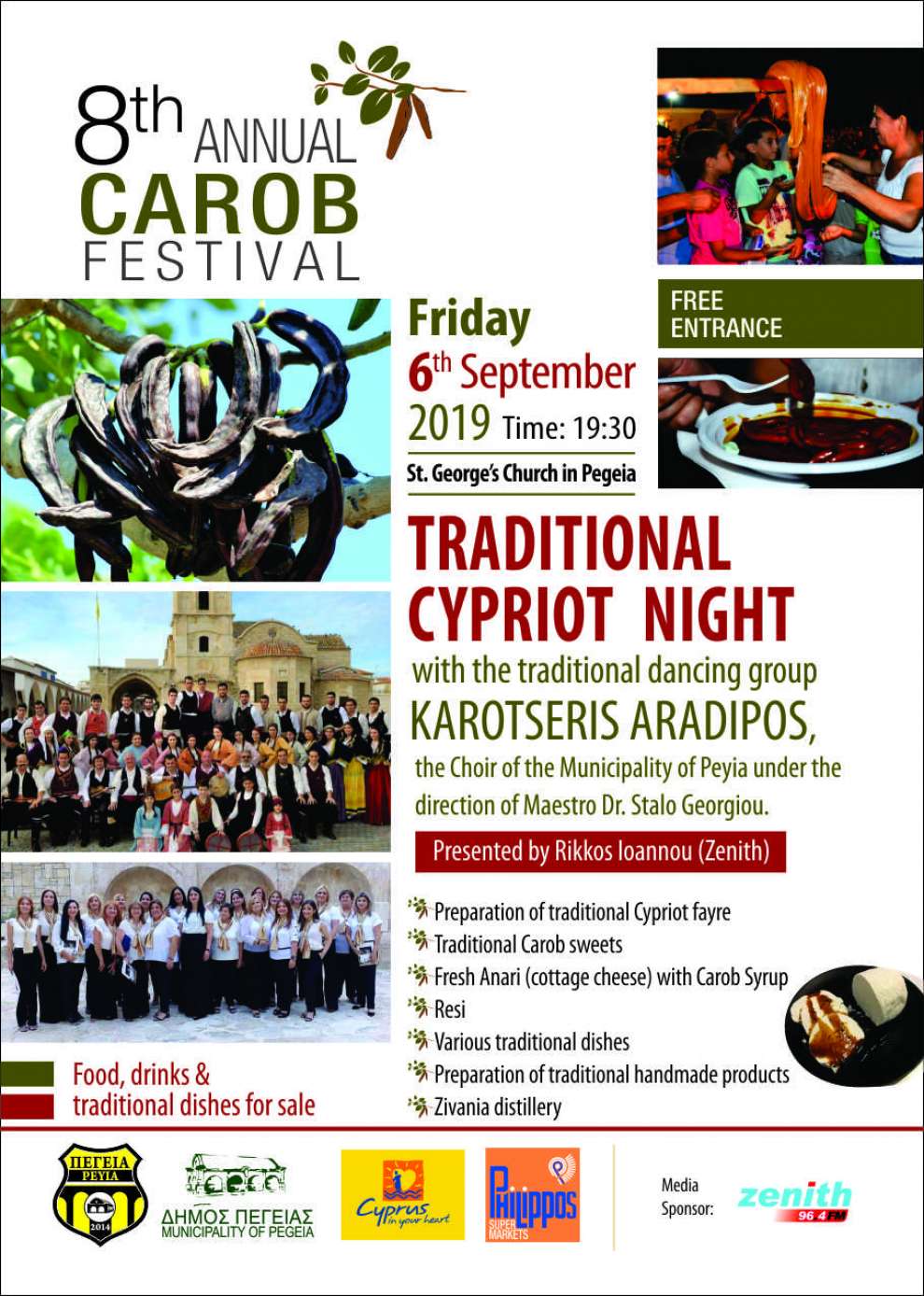