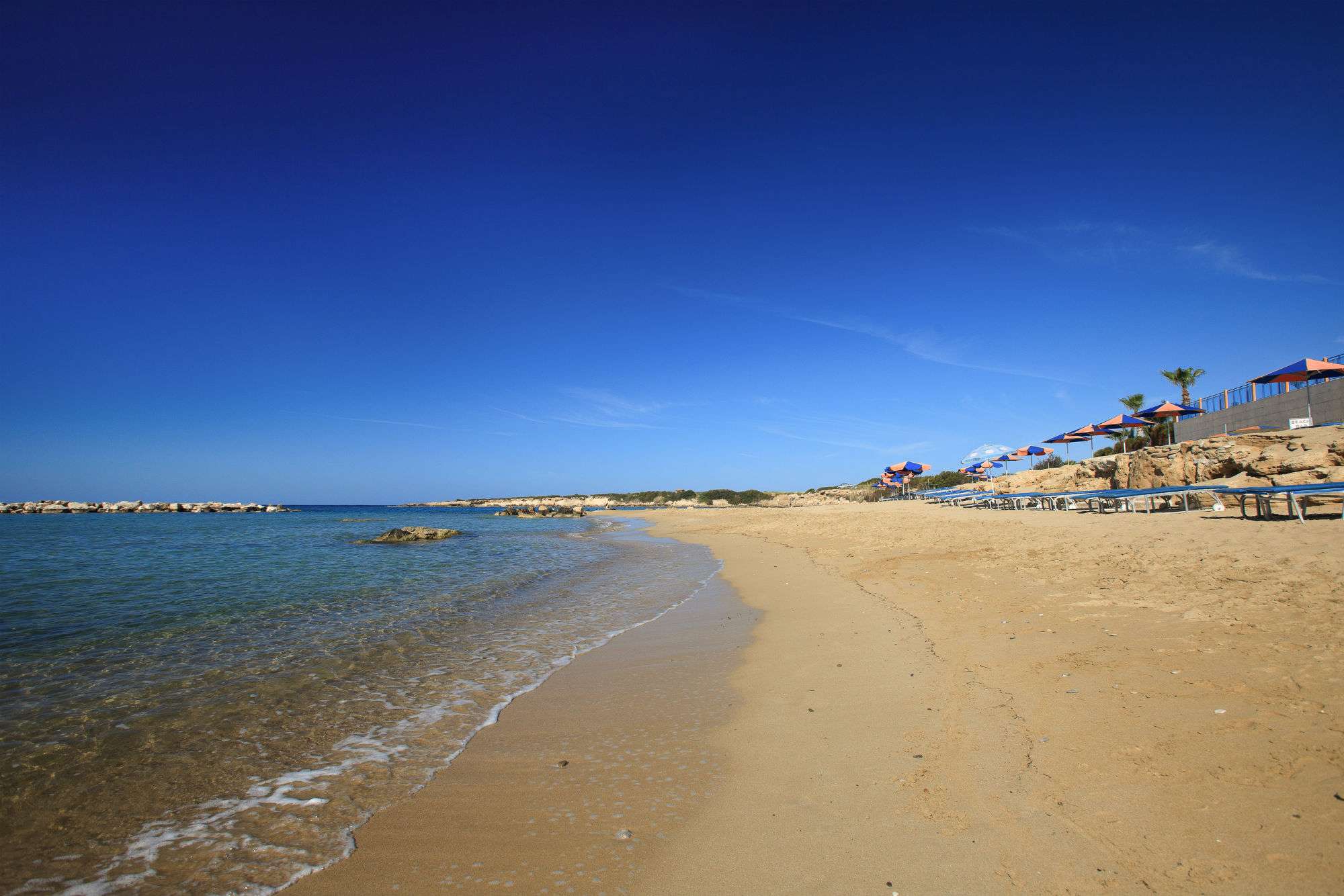 Pegeia is an independent municipality in the province of Pafos. Is built on a hillside and at an altitude of 200 meters, it is 15 kilometers from the center of Pafos. The population of Pegeia in recent years has grown rapidly, leading to the 3,953 inhabitants of the 2011 census. Pegeia is known for its banana plantations. Other occupations of its inhabitants include tourism, livestock farming and agriculture.

Thousands of tourists visit the Coral Bay every year. The fact that the village is rooted on the slopes of a mountain and built at an altitude of 200 meters, allows its enviable panoramic view both to the west coast of the island and to the center of Pafos. The combination of mountain and sea and the mild climate of the area is an incomparable advantage.

One of the most important sights of the maritime region of Cyprus is the shipwreck of EDRO III, in the sea caves, in Pegeia, Paphos. The area wrecked by EDRO III, which is just 200 meters from the sea caves, is protected and included in the Natura 2000 program.