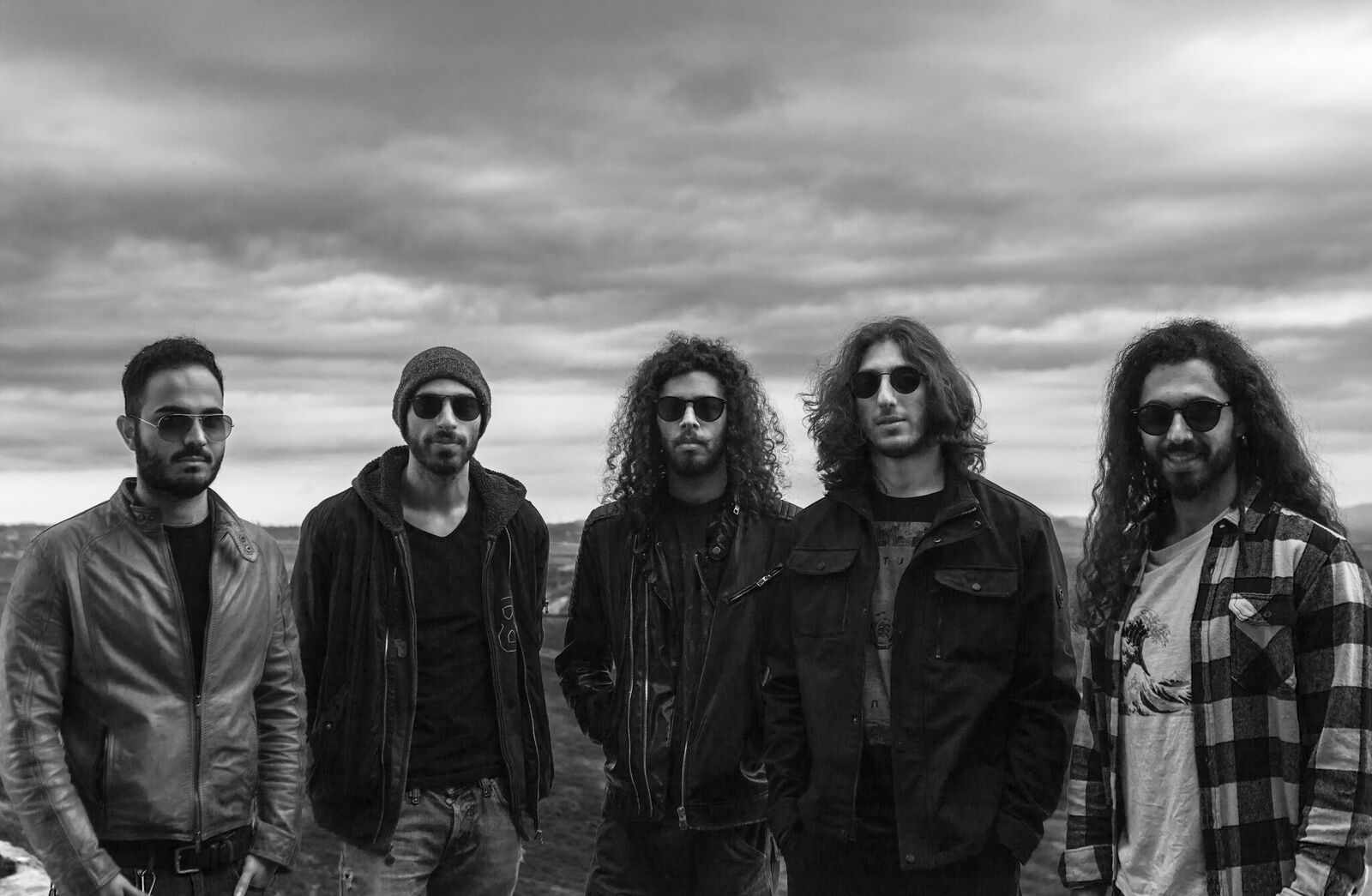 The Cypriot Heavy Rockers Stonus are releasing a new album

Learn about their new psychedelic/stoner album! 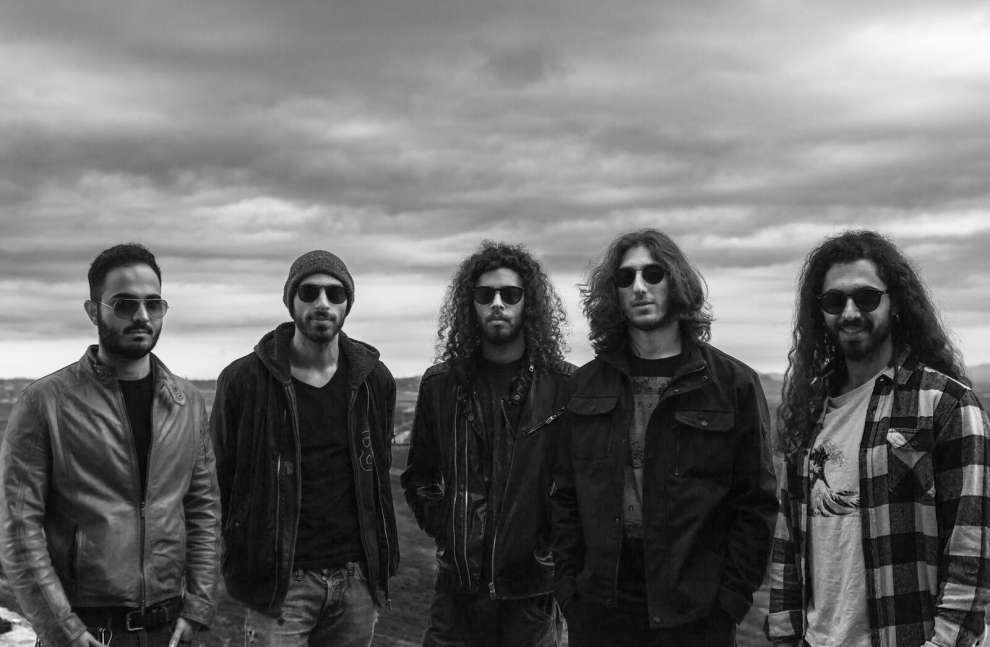 Stonus is a London-based heavy rock band with psychedelic and stoner influences. They are from Nicosia, Cyprus. Stonus was created in 2015 and they are characterised by their energetic performances and their high voltage sound. They are really great for psycho/stoner parties! Their first album "Supertrip" was released in August 2017. 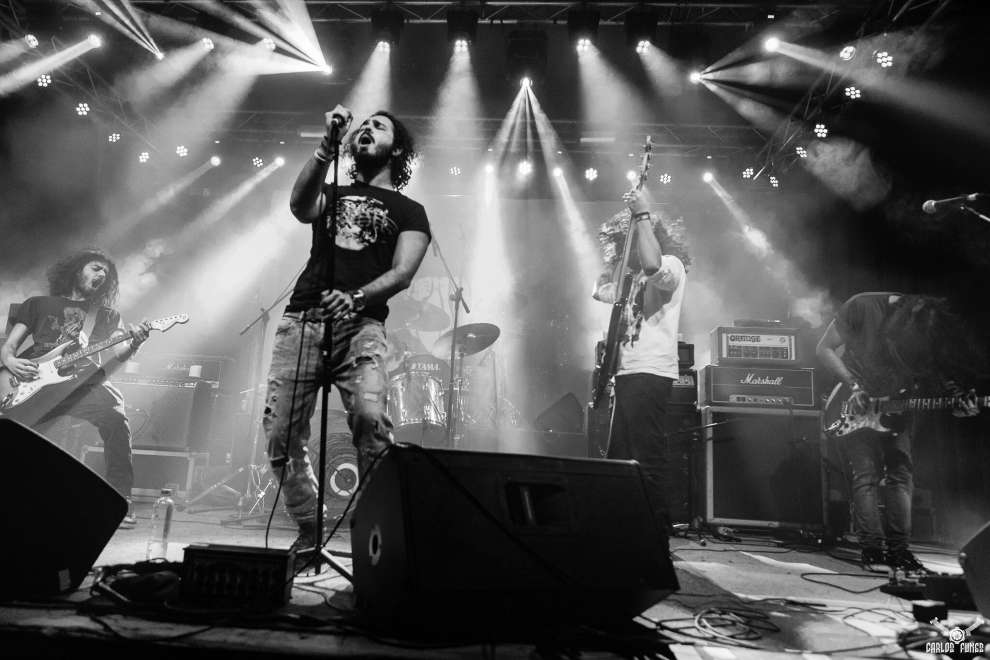 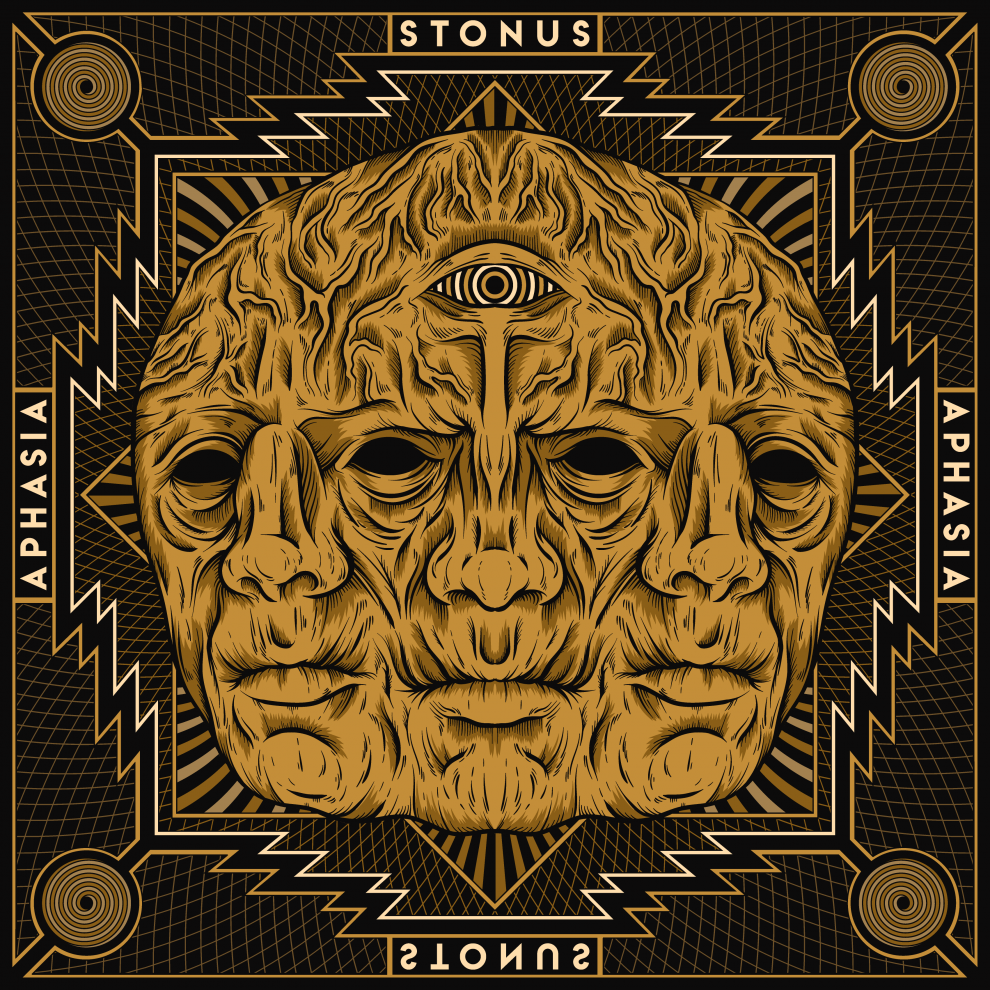 The LP will be released on vinyl through Electric Valley Records and CD Digipack through Daredevil Records.

Description of the album:

The Debut Album "Aphasia" is 41:43 minutes fully analog.  The album is recorded mixed and mastered at Wreck it Sounds Studios in Corinth, Greece. The supervisor of the album is George Leodis.

Here is a link of the album: 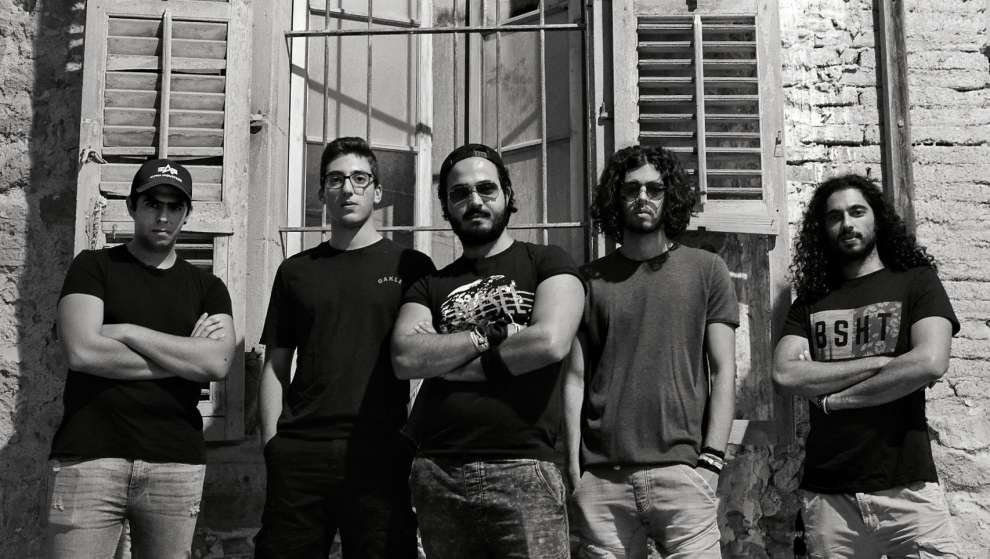