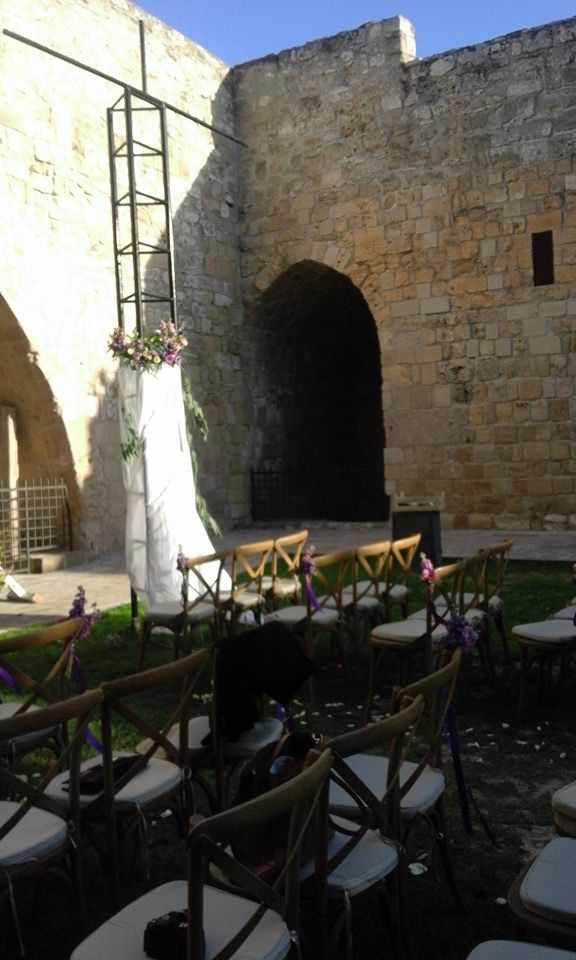 For the sixth consecutive year, the Municipality of Larnaca and the Tourism Development and Promotion of Larnaca, in collaboration with the Tour Operator Mr. Natan Uretsky based in Israel, organised 50 simultaneous  Civil Weddings at the Medieval Castle of Larnaka.

This important event took place on Friday, June 17th, 2016 at 17.30p.m. at the Medieval Castle under strict security measures. 50 is a high number, but that is the amount of couples that were expected also accompanied by around100 guests.

The couples, mainly from Israel and Russia arrived by ship to Larnaka Port from Haifa. Upon arrival the couples were welcomed by young girls in  traditional costume whilst live Cypriot music was played. 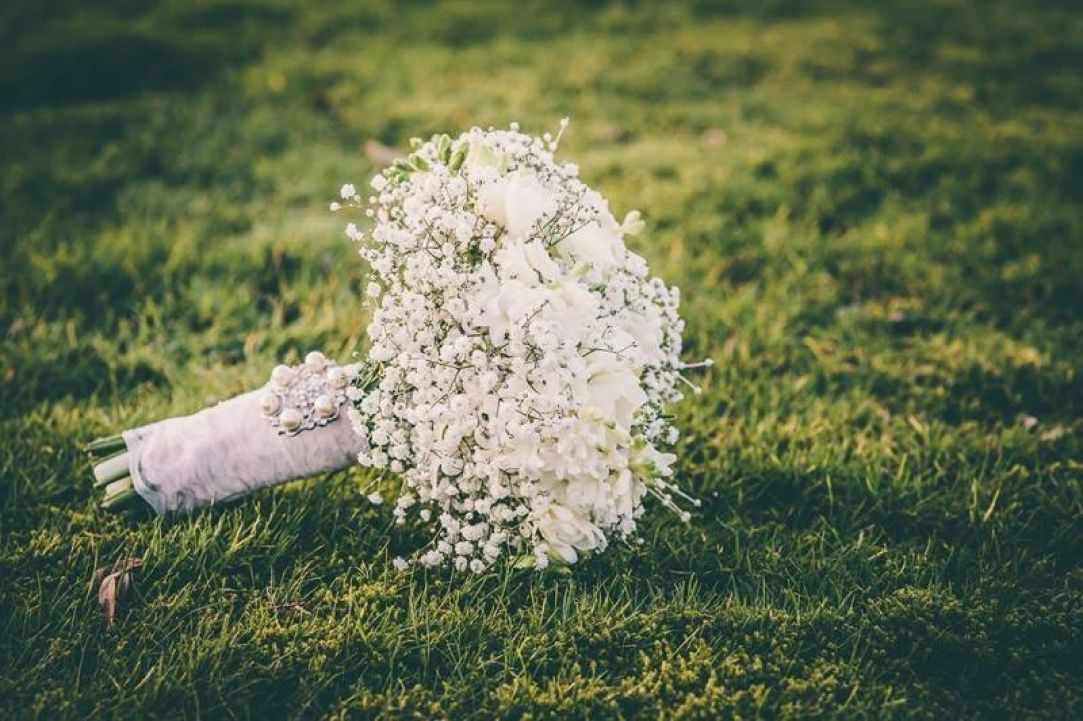 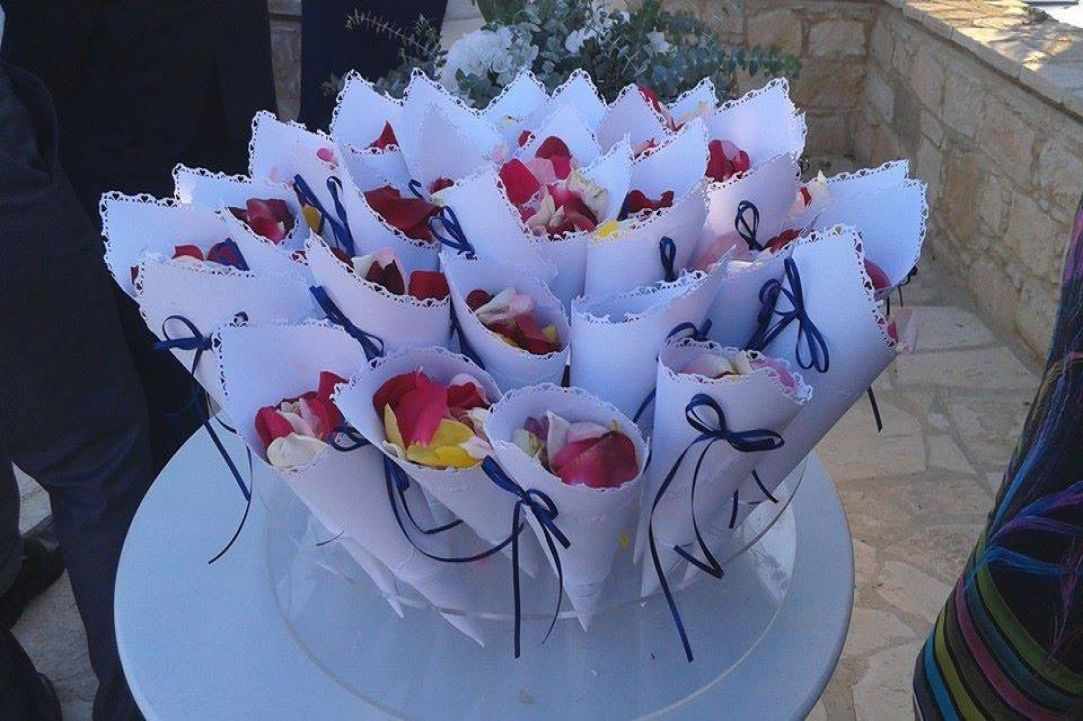 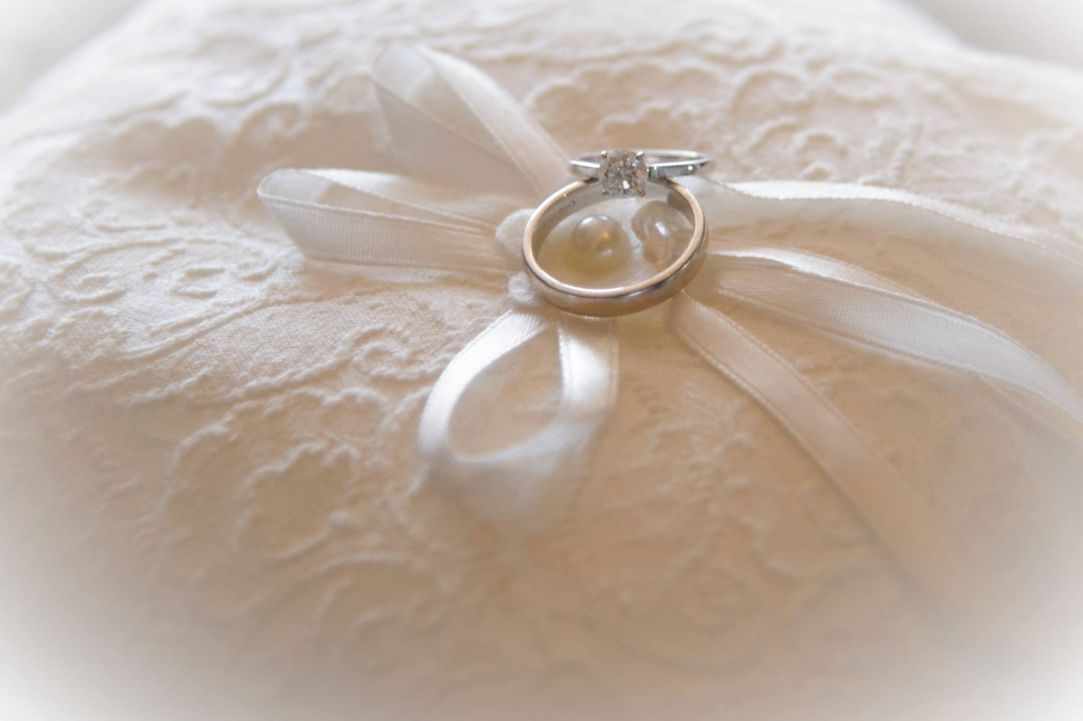 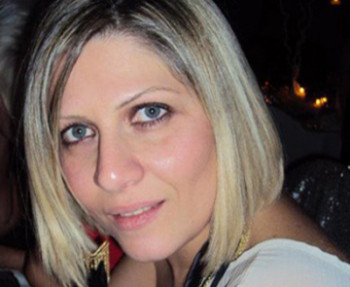