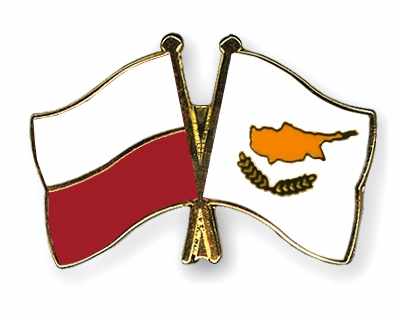 For about a year I made a very good friend who comes from Poland. She is living in Cyprus for about 10 yearsand when I met her I learned that in Cyprus more Poles live than I believed. I was wondering, why Poles come to Cyprus, what are their activities and what differences they find  in cultural issues, culture and lifestyle.

Most Poles arrived in Cyprus in 2005-2006 when the economy of Cyprus was in development and Cyprus enjoyed an economic prosperity. The main reason for the influx of Poles in Cyprus was to find work, especially in construction, restaurants and hotels. In many enterprise level many polish companies opened branches in Cyprus due to low or zero taxes. But beyond the economic, the sun and the beaches in Cyprus brought them, because in Poland the weather is relatively cold. For Poles Cyprus is both a safe destination and a safe home. It is quite small as the country and the institution of family is very important, hence the sense of security that exudes.

What is the opinion of Poles for Cypriots?

Poles find Cypriots very polite, hospitable and friendly, and always have the good a willingness to help a stranger. They describe them simple and relaxed without stress possessed despite what problems they face. As negative aspects, they believe that there is an absence of culture, such as various aspects of culture, such as dance and theater, while observing that do not visit the island great musicians artists. 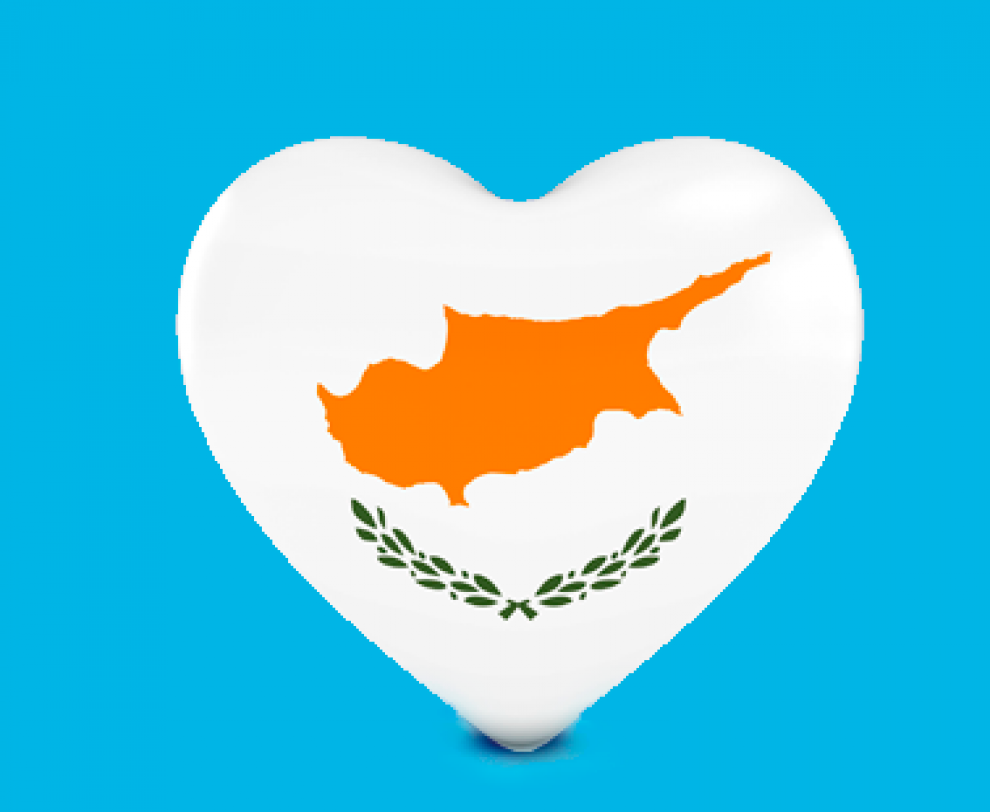 Very interesting are the habits of Poles.

It is commonly known that Poles love to drink, and do not fail at every opportunity to savor a glass of fine drink. Poland as a people is dynamic and characterized by equality that exists between men and women particularly in the labor sector. In polish weddings it is usual to be given to the newlyweds great value giftscompare to the small enclosed weddings they organized.  On Christmas Eve, make dinner for 12 people and sympolizing the 12 Apostols, while leaving a position vacant for some poor. Under the tablecloth thet put a straw symbolizing the manger where Jesus was born. At 12 a.m midnight the same evening they go to the church andChristmas day is a family feast.  At Easter on Holy Saturday morning, they go to church with a basket containing eggs, salt, water, bread and a piece of meat (usually sausage) which symbolize life. They leave it to the church to be sanctified and take it the next day. On Easter Sunday the entire family cut the egg and share it. On Monday it's tradition to throw large amounts of water with buckets to the houses for good luck. 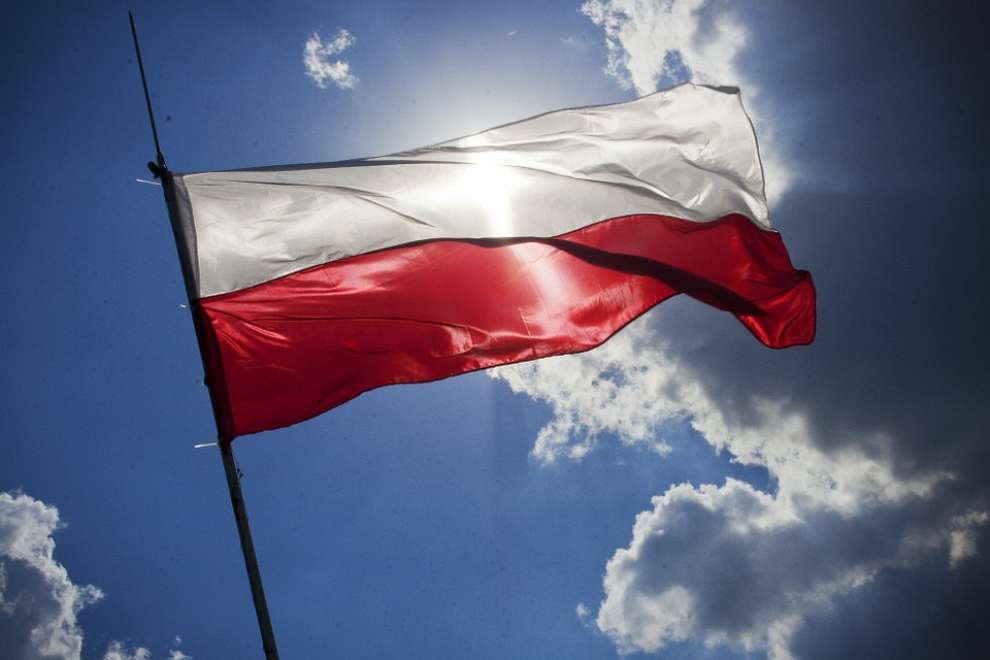 It's nice to meet other people and especially people like Polish which supports equality and solidarity.

Many thanks to my friend Katarzyna Georgiou for his valuable assistance.