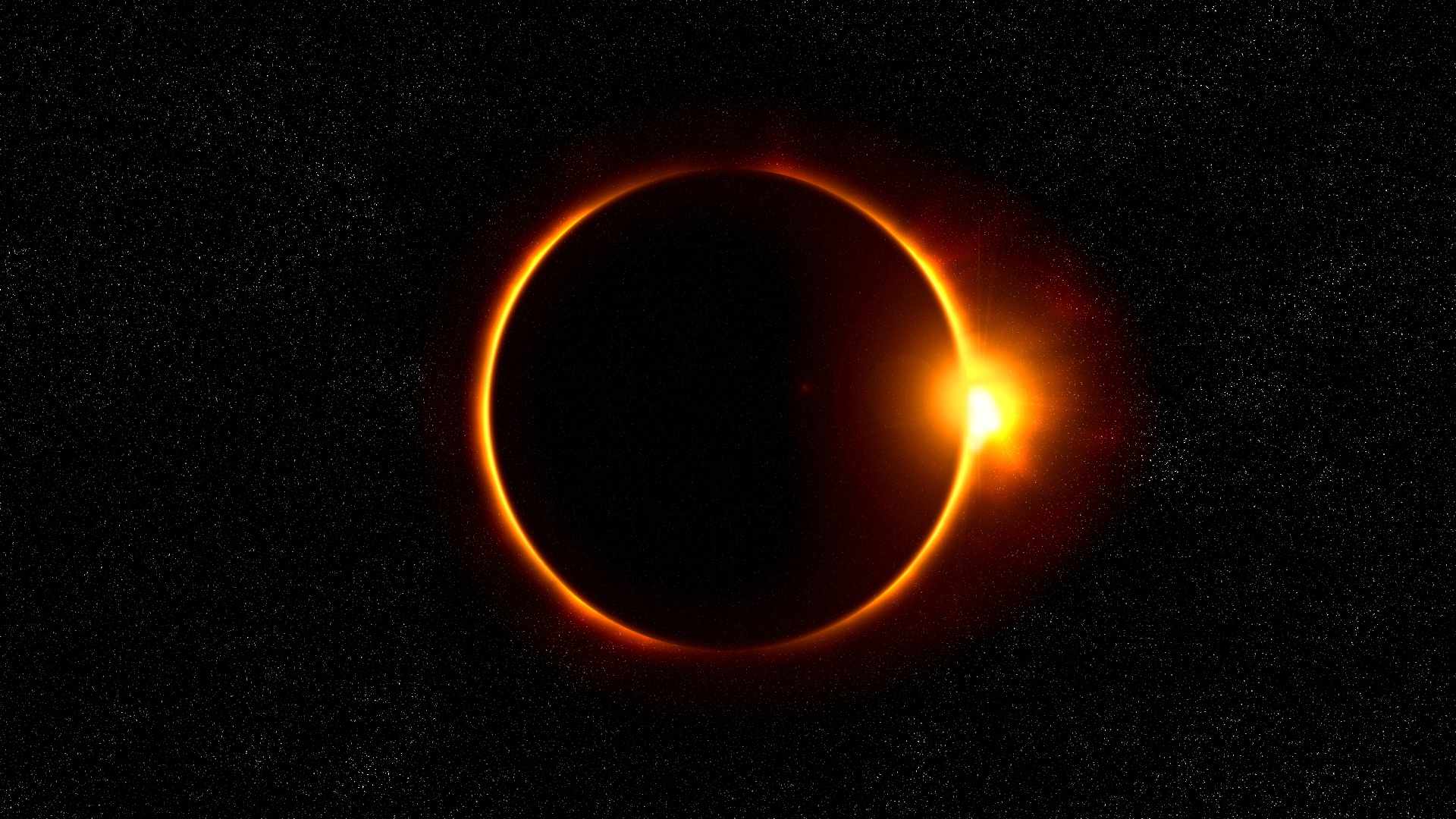 Unfortunately in Cyprus due to location, we will watch part of this solar eclipse which will be fully visible only in countries such as Congo, Ethiopia, Central Africa, South Pakistan, South India, and China.

When the Moon is near its apogee – that is, at the furthest point in its orbit – and at the same time a solar eclipse occurs, then, from the Earth's surface, the Moon appears to have a smaller diameter than the Sun, so the eclipse cannot be total, but annular.

In Cyprus, the partial eclipse will be visible at 08:28 on the morning of Sunday 21 June, while the phenomenon will last 1 hour and 53 minutes. Also, the size of the eclipse in Cyprus is 0.37%, i.e. it will cover about a fourth of the sun.