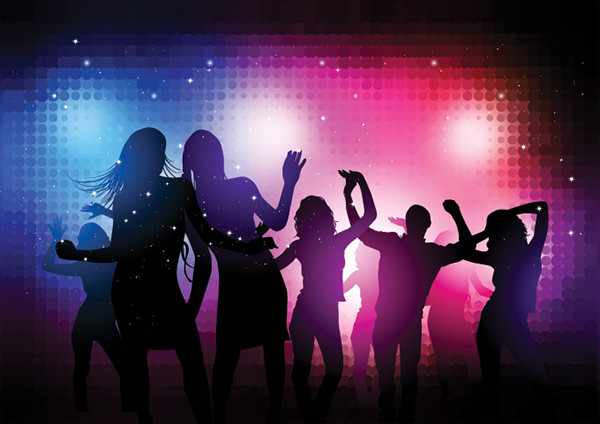 In the decks Phivos Konstantinidis and Dino G with beloved Greek and little foreign music from the 80s and 90s! 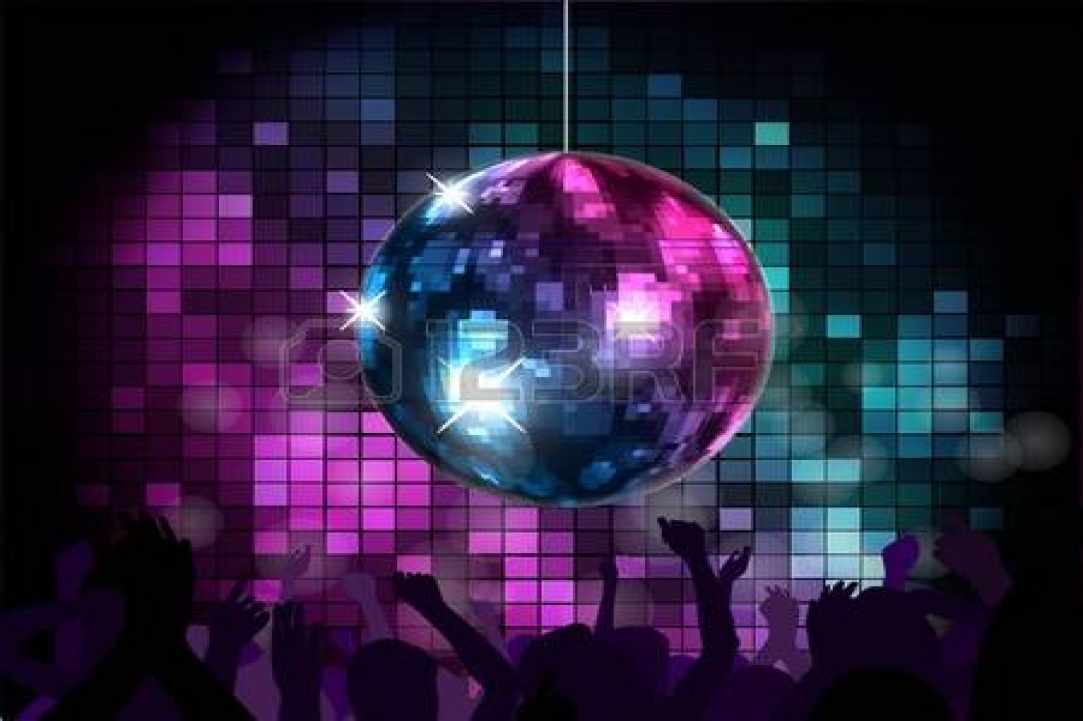 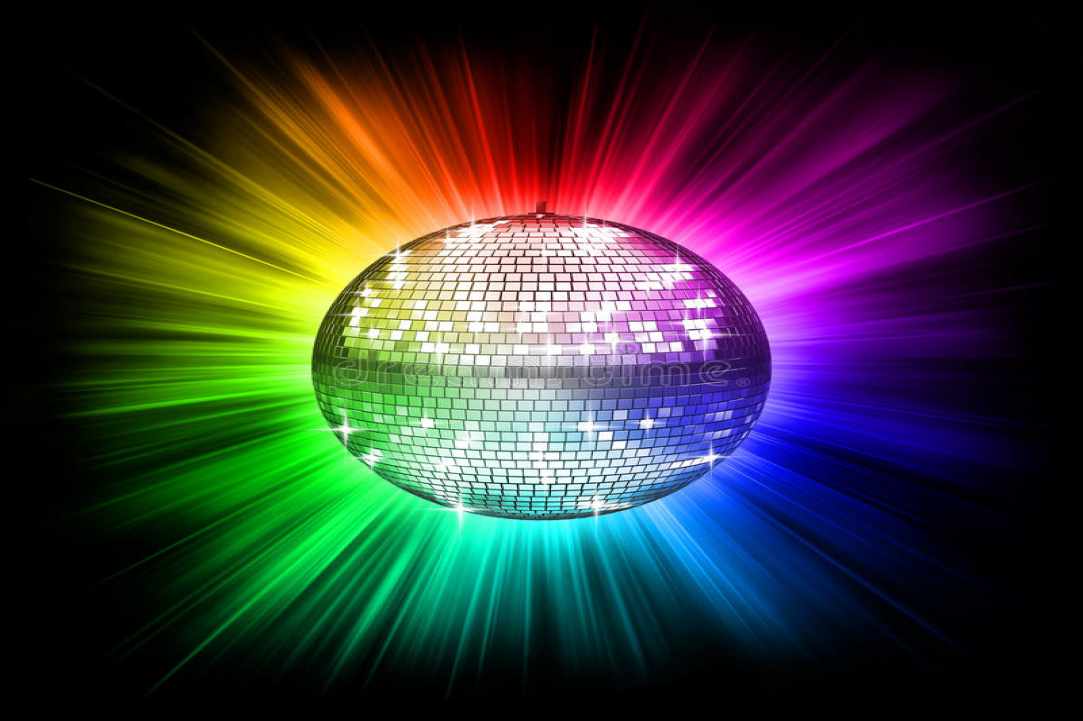 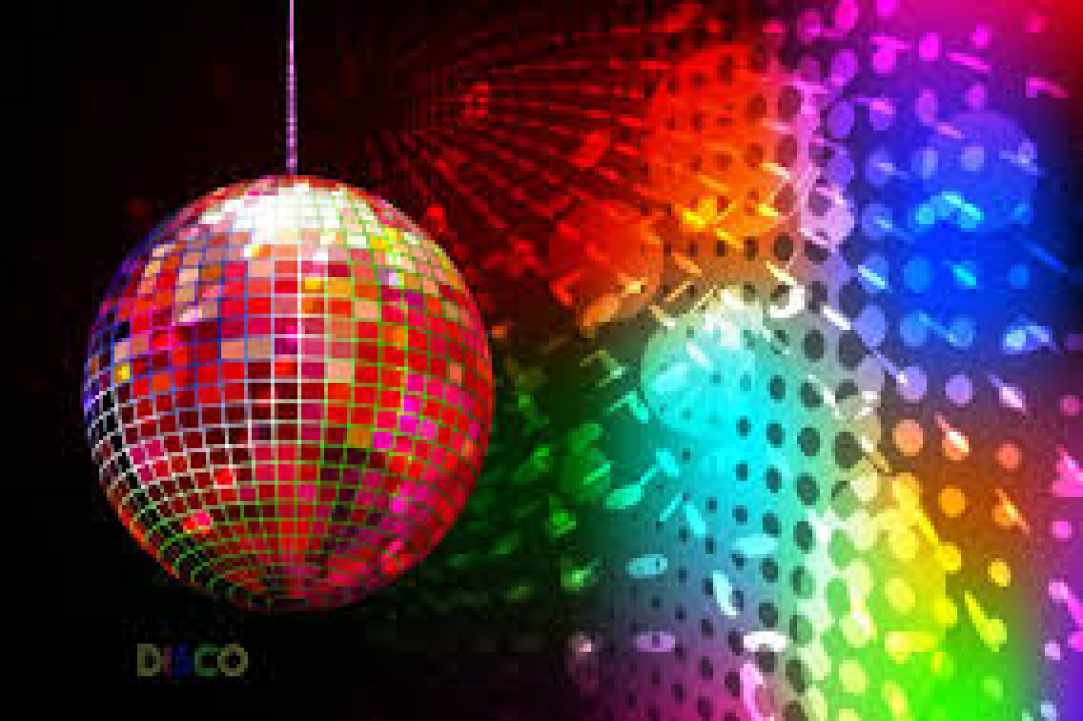 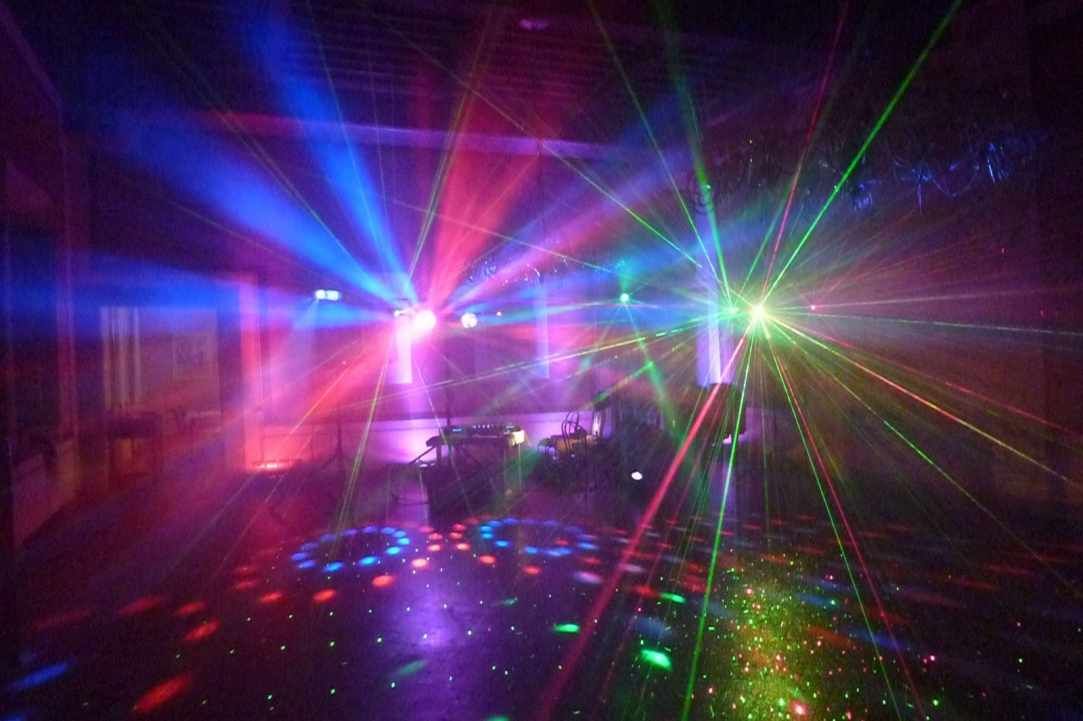 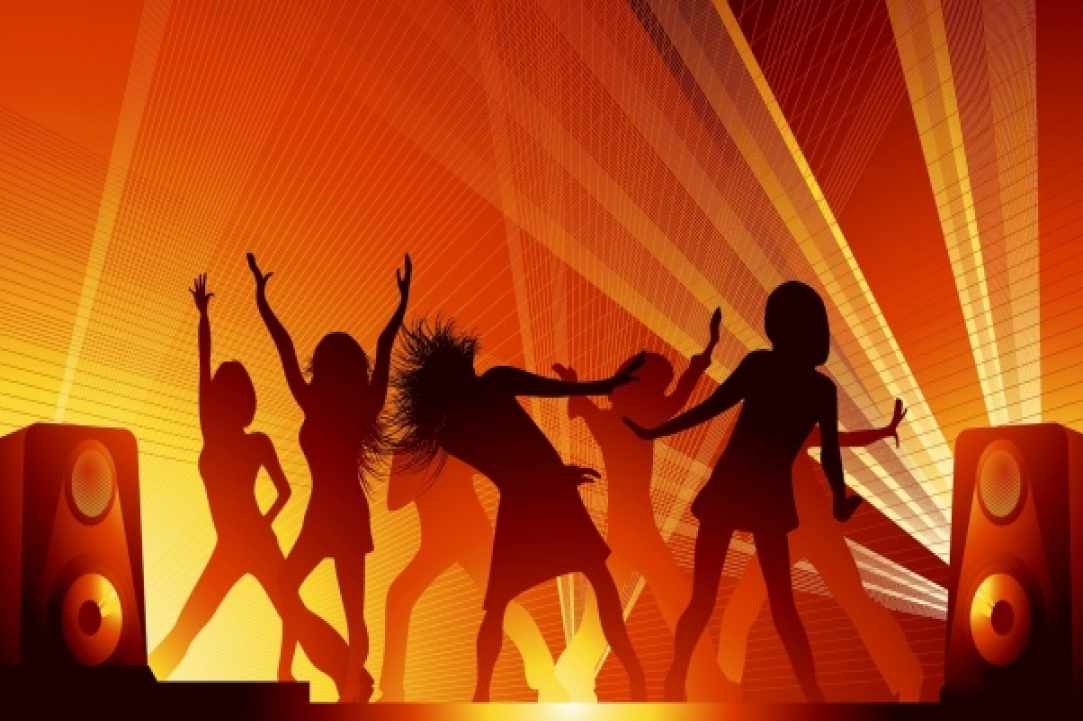 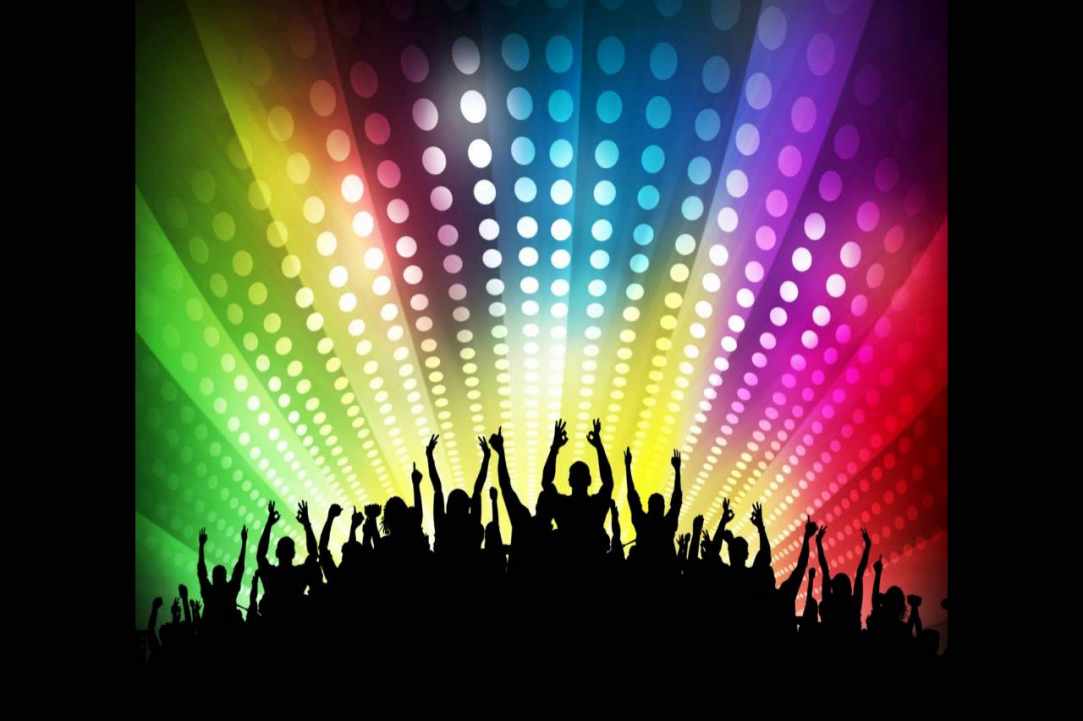 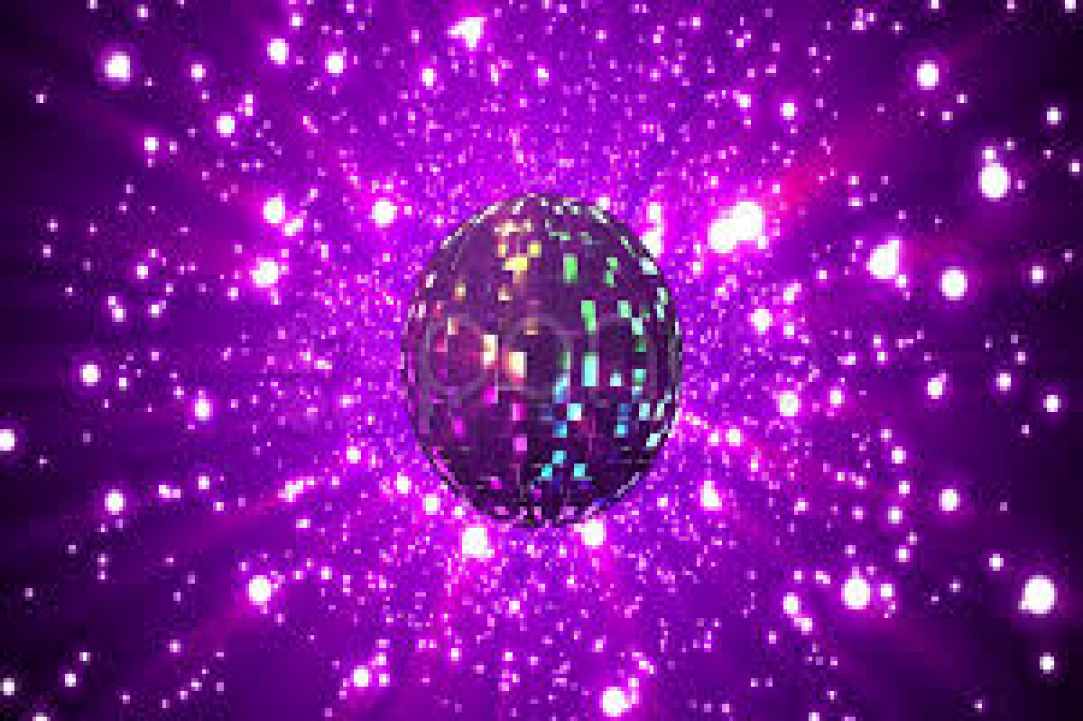 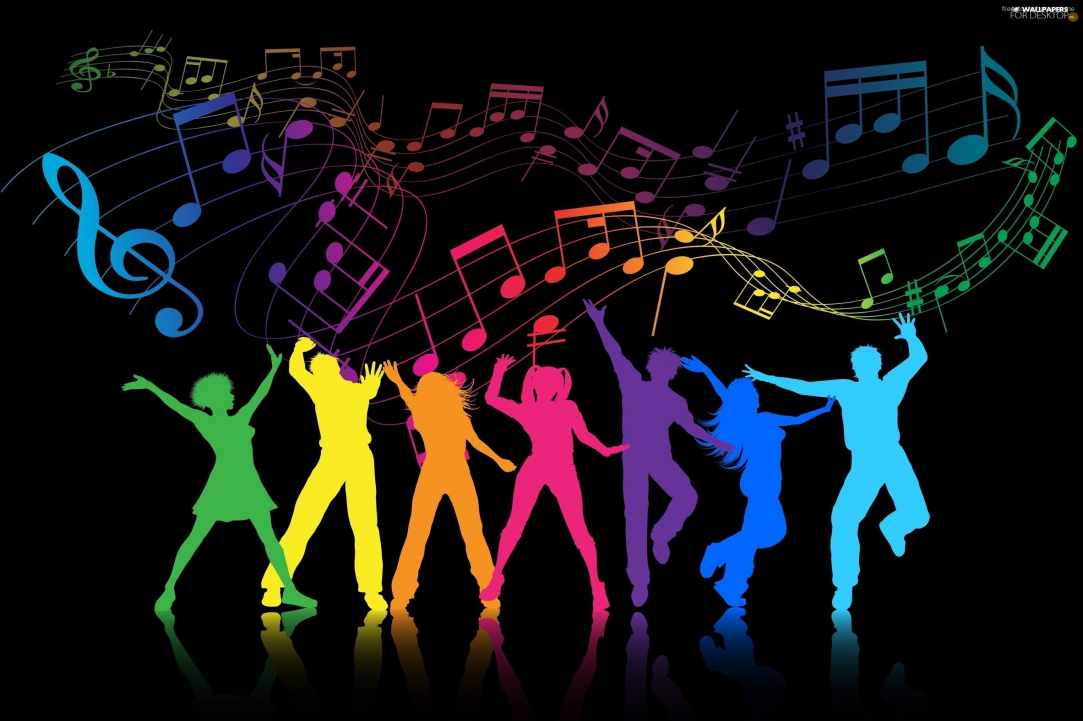 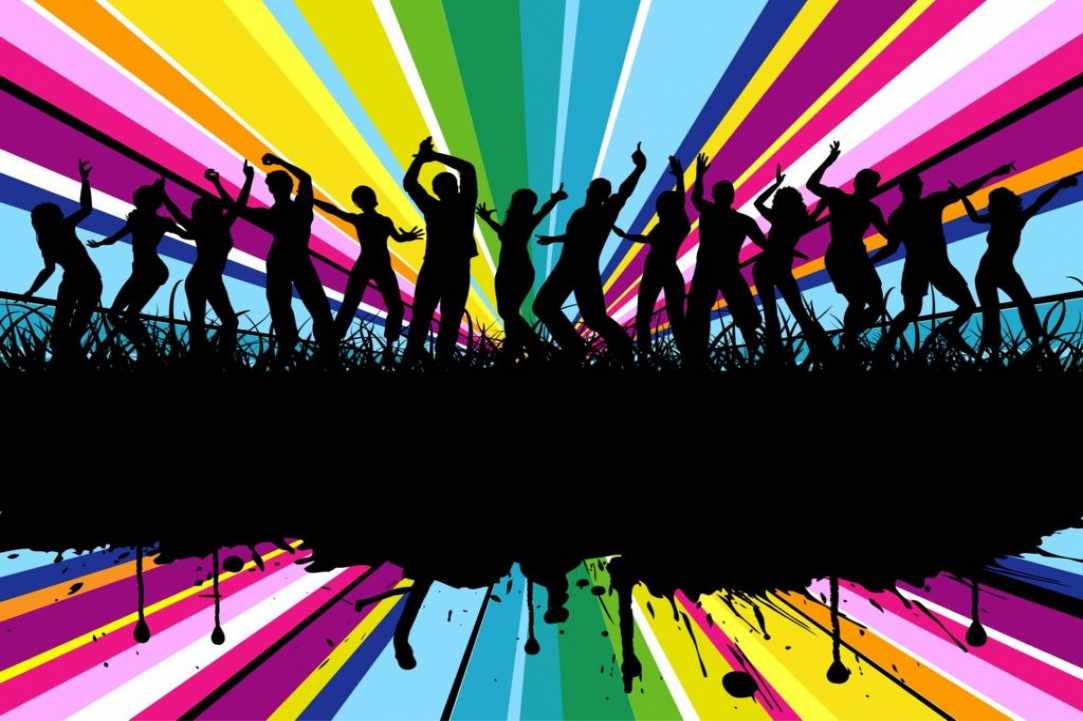 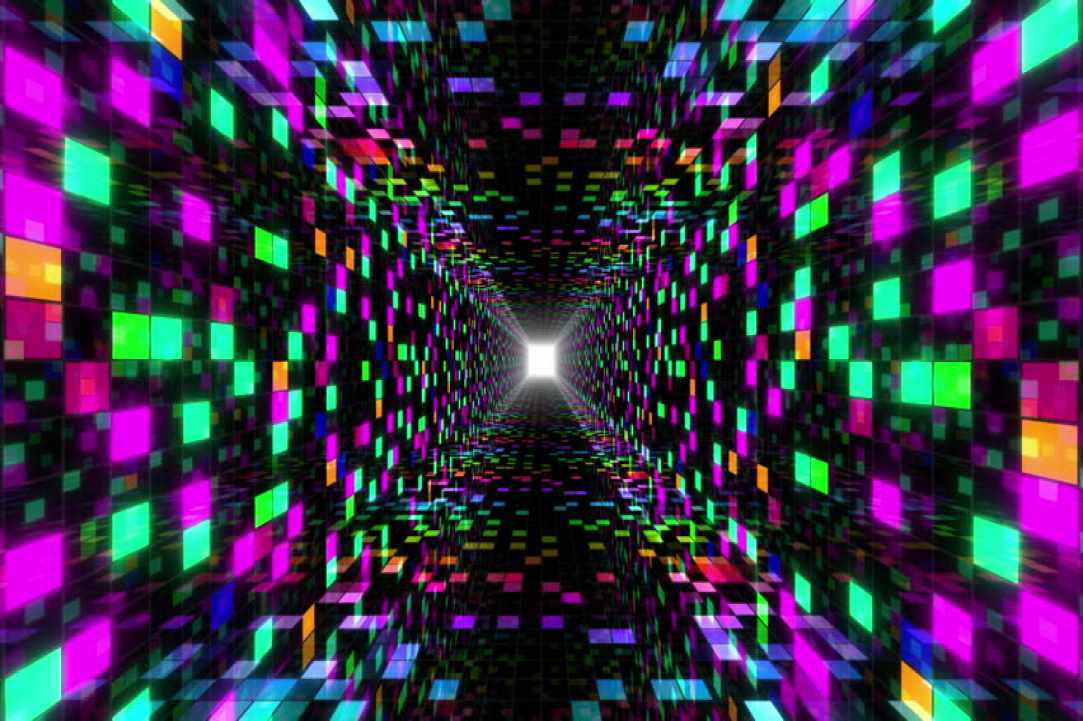 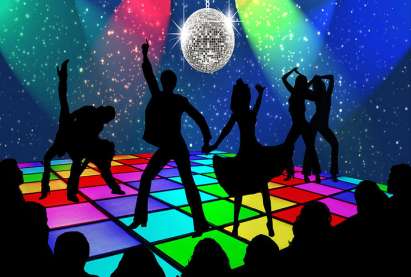