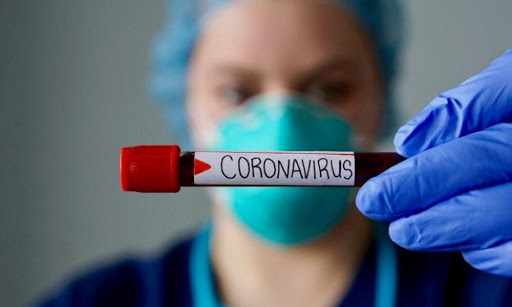 China has announced that Avigan is effective for coronavirus!

An anti-flu drug developed by the Japanese group Fujifilm works effectively against coronavirus, the Chinese government announced on Tuesday.

Beijing has already begun to promote the use of the drug favipiravir, developed by Fujifilm Toyama Chemical and sold under the brand name Avigan. 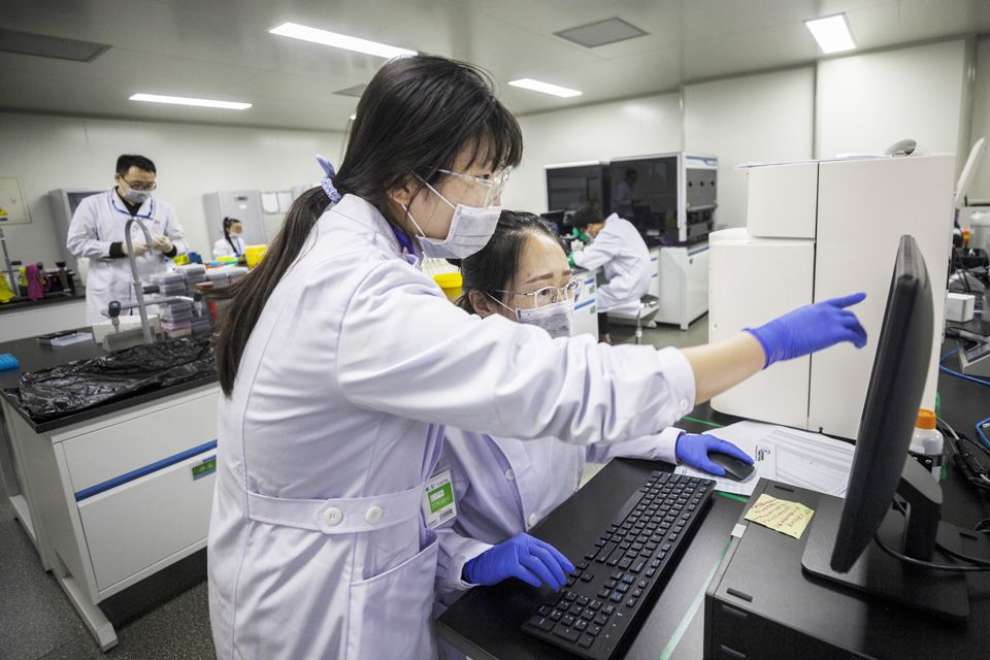 "It is extremely safe and obviously effective," Zhang Xinmin, director of the National Biotechnology Development Center of China's Ministry of Science, said in a press conference he gave.

Fujifilm Toyama developed the drug in 2014. It is used in Japan in patients who have been infected with coronavirus since February.

Clinical trials were conducted on 200 patients in Ohan and Shenzhen hospitals, and the results have shown that patients receiving the drug appeared to be negative in the virus test.

According to the Chinese authorities, there were no obvious side effects. 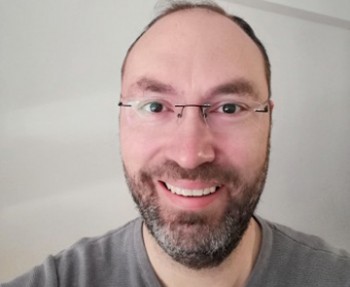 The amazing benefits of aloe vera

Make your own antiseptic

13 ways to keep bacteria and viruses out of your house

Especially if someone is sick

Scientists in Utrecht University say they have found an antibody again...

The testing process is now underway

A message of hope:

Are you suffering coronavirus and you have to stay at home?

9 tips to have a great time at home

The video describes what happened in Italy, which...

These ingredients will give you radiant and health...

Christiana from Larnaκa saves a life!

How becoming a donor changed her life