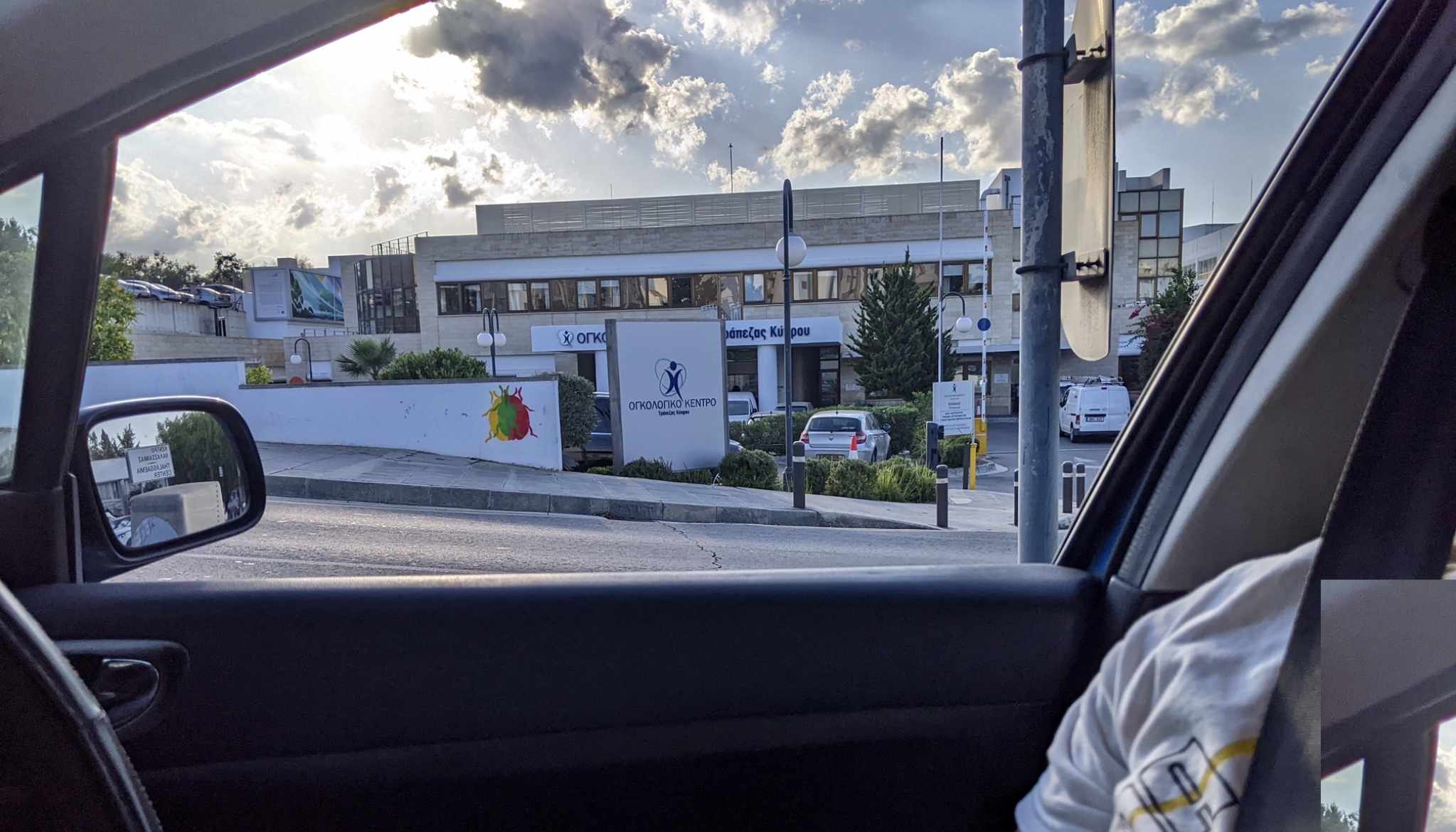 First of all what  is this disease which is the cause of death  of about one sixth of the world’s population. It is an illness where some cells in the body grow uncontrollably leading to painful growths that can spread to other parts of the body in a process known as “Metastasis”. Although cancer has existed in ancient times, its prevalence today is perhaps exacerbated by modern living conditions such as stress, crop spraying and unhealthy food additives.

The modern approach to treatment is to kill off the cancer cells with aggressive Choimo and Radio therapies. The trouble is that as well as killing off the Cancer cells these treatments also kill off healthy cells.

As a general rule I am bitterly opposed to such invasive modern therapy that seeks to kill symptoms rather than help the body to strengthen its own immune system and allow the body to fight disease with its own resources. To illustrate, I would mention that until I was diagnosed with Cancer last July I had probably taken less than ten pain killers over the course of thirty years and even less antibiotics. Now I am probably taking ten pain killers in the course of three days.

“Unfortunately there is no alternative,” said a friend of mine on learning of my diagnosis, and being aware of my general desire to stick to natural medicine therapies ie therapies that try to boost the bodies own defenses and heal the whole body as opposed to individual symptoms.

“Actually, there are,” I said, “quite a number of alternative treatments to cancer out there”. The first time I came across one was when about ten years ago, out of general interest, I read a book called “The hidden story of Cancer,” by Brian Scott Peskins. He describes how Hitler himself protected a certain Jewish Nobel prize-winner, Otto Warburg, to continue his research into healing cancer. He came to a number of conclusions, including cancer’s inability to survive in oxygen, its tendency to thrive in an acidic low ph environment and the value of an alkaline diet.

Today we have seen the development of many therapies based on diet and/or juicing. There is a whole institute whose main office is based in San Diego, California. Its whole focus is based on juicing. However, as far as I am aware there is no major study evidencing consistent success from this treatment. There are a number of therapies that I will broadly group together in discussion as being based round the use of out of the ordinary frequencies and in this group I include faith healing.

So you see there are alternative forms of treatment available and yet…….and yet I opted for the modern standard one, that uses the very approach that I disapprove of, namely the fighting of individual symptoms rather than helping the body activate its own defense system, not only that but one that knowingly kills good cells in the body (thus weakening some defenses) at the same time as it kills the bad cancer cells. I plan to write separate articles on alternatives.

In the end I embarked on initial treatment at the Bank of Cyprus Oncological Centre in Nicosia. So why did I take this route when its fundamental approach is so contrary to my core beliefs on Natural Medicine versus Modern Medicine from Big Pharma? There are a number of reasons:

This is the approach that I have taken.I have even begun following some alternatives as a backup from now. One such involves music and sounds that originate from my heart, but magnified by many octaves.

I plan to write about alternative therapies in separate articles.