In Makenzy on Easter Sunday

Giorgos Yiannias on Easter Sunday on April 8 10:00 at night returns to Lush Beach Bar Resto for a night that will surely be unforgettable! 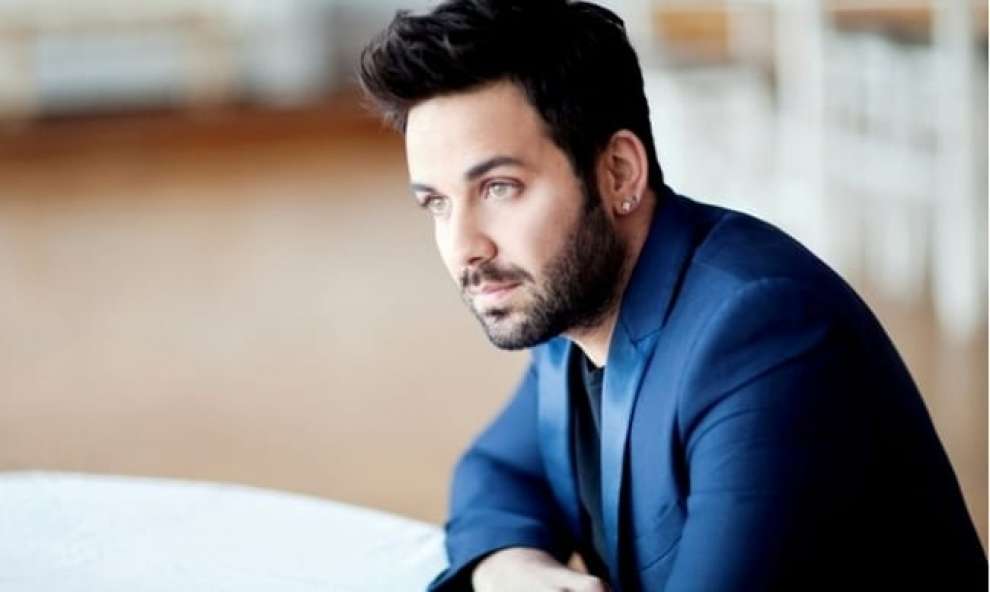 About the singer:
Giorgos Giannias comes from the island of Rhodes. He was born and lived there from his childhood until he was 18 years old and moved alone to Athens to fight for his dream, the song. His parents particularly loved songs and so their son quickly loved music and wanted to deal with music from a very young age. In fact, before reaching he turned 18 he made his first professional appearance in bouzouki of Rhodes. He liked his experience and decided to go to the music industry by signing a contract with the big record company Minos EMI at the age of 18. Since 1998 he has begun to appear on major Athens slopes next to renowned artists, gaining precious experiences in his first professional footsteps.

In 2001, he released his first personal work titled 3/4 while his performances at the Romeo Nightclub are a milestone in his career. Apart from singing, Yorgos Giannis writes lyrics and music both in his own songs and other artists. In 2006, Giorgos Giannias prepares a song of Yiannis Parios, which is a huge success. The singer has great collaborations with Giorgos Mazonakis, Paschalis Terzis, Katie Garbi, Angela Demetriou, Antypas, Katerina Stanisi, Eurydike, Dimitris Kontolazos and many others. 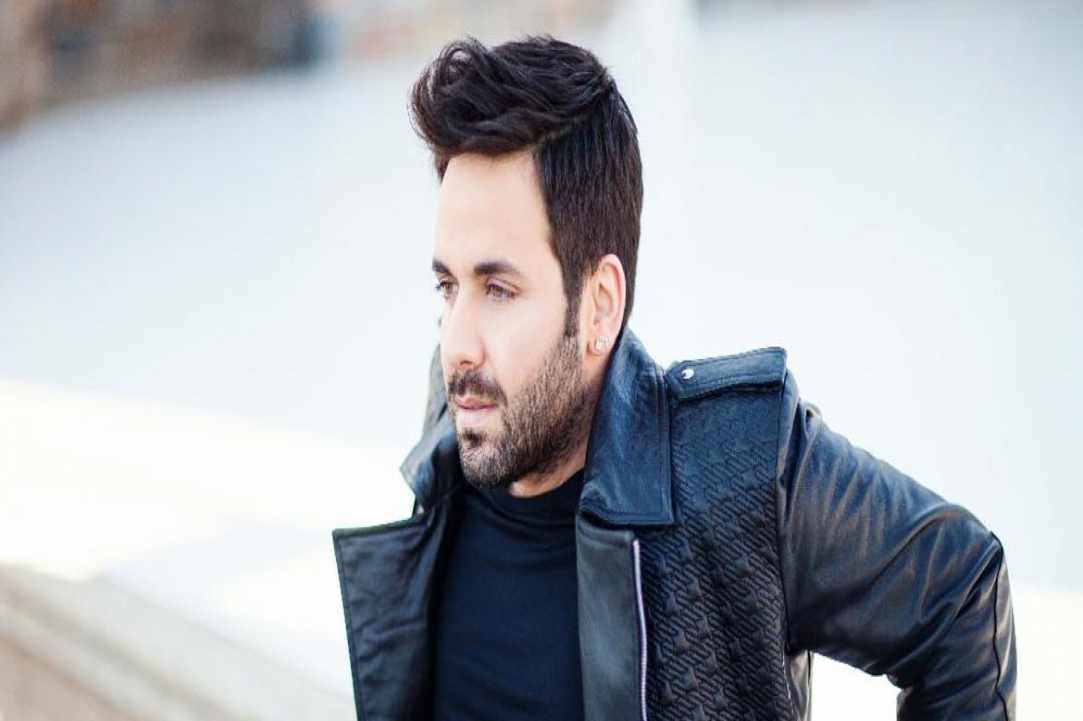 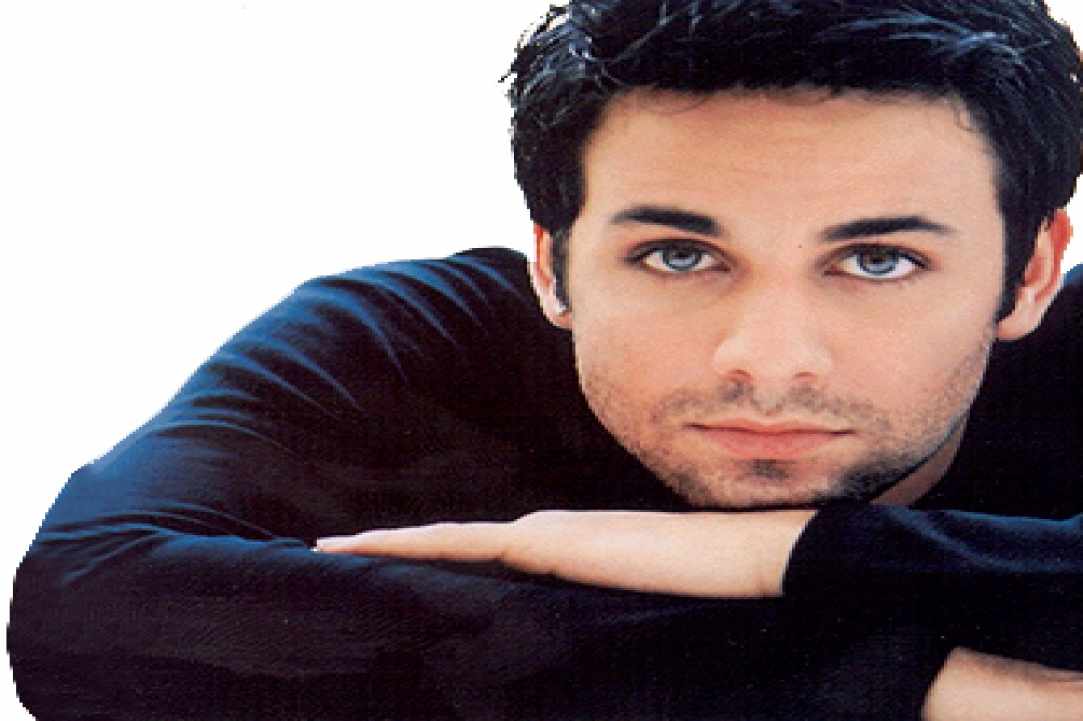 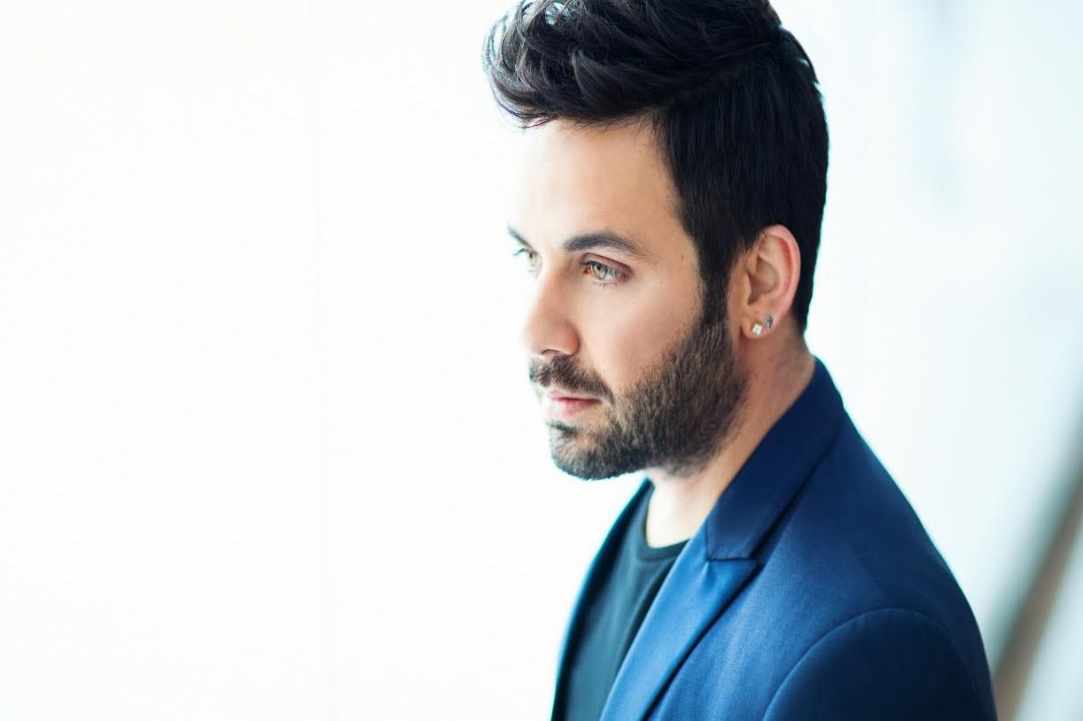