Homeless woman sings and enchants everyone!

Watch the video that she sings and learn her tragic story

A homeless woman is singing at a subway station in Los Angeles. This woman has a wonderful voice and impresses anyone who listens to her!

The video was recorded by a police officer on his cellphone.

The video went viral very fast and the identity of the unknown woman was revealed. 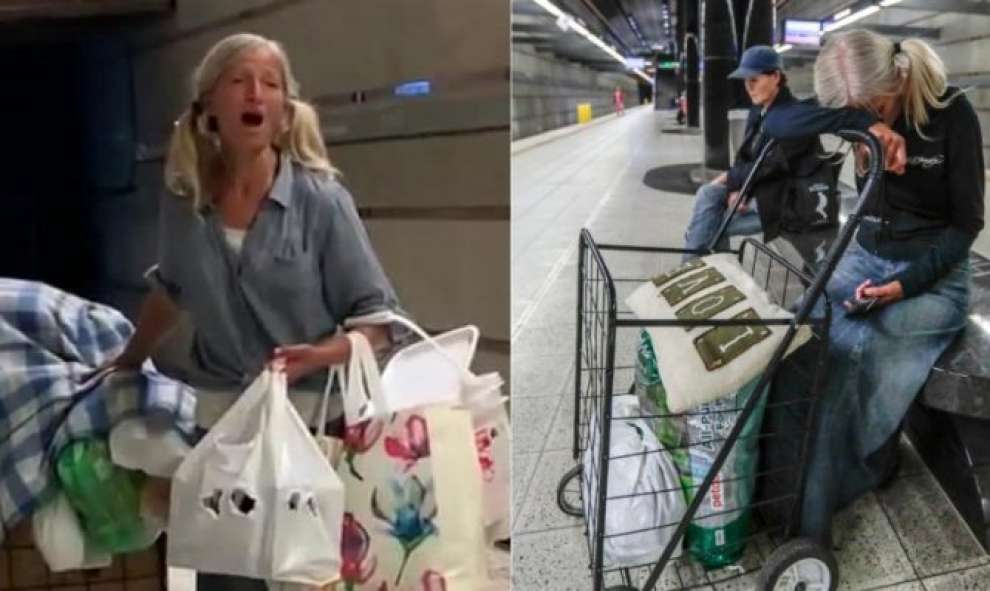 Who is the homeless woman and how did she become homeless (her tragic story):

The homeless woman is 52 years old and is a singer of classic music. She is called Emily Zamurka. Emily fell ill and after spending so much on doctors, she ended up homeless.

All she had left was a violin that costs $10,000! The unfortunate woman was so unlucky that, besides everything else, they stole her violin. The unfortunate singer used to teach piano and violin to live.

Now, she sleeps in a cardboard box in a parking lot. "I know there are people who care about me but I can't be a weight to anyone", Emily says.

''I will feel immense gratitude if someone helps me get back on my feet'', Emily says.

Watch the video that she sings: