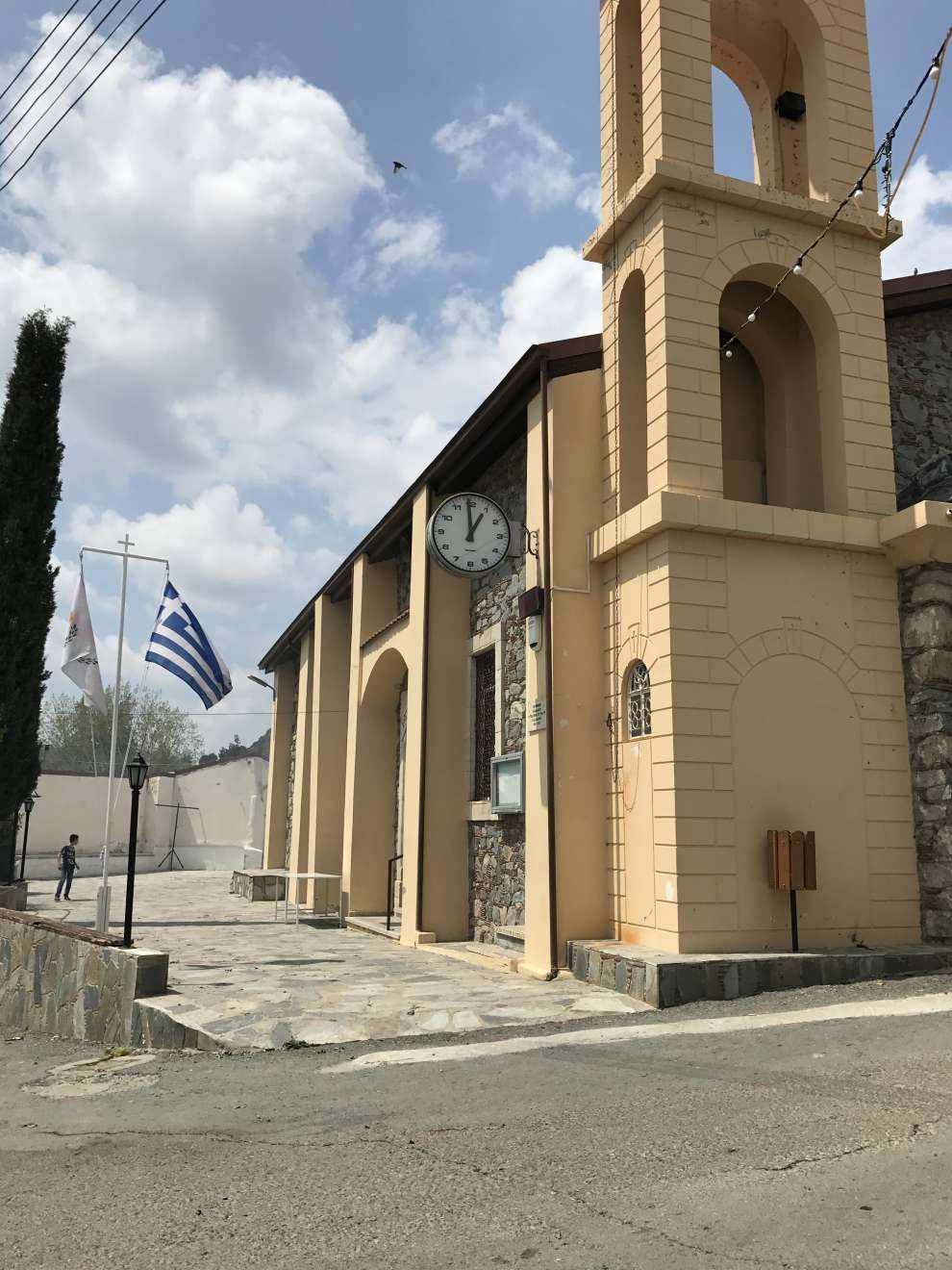 The village of Commandaria

Kalo Chorio Limassol is about 21 km from the city of Limassol. It is adjacent to the villages of Zoopigi, Louvaras, Agios Pavlos and Agios Konstantinos.

Kalo Chorio Limassol is one of the five villages of Cyprus with the same name. The inhabitants of these villages changed the names because of the older "inappropriate" names. According to tradition, Kalo Chorio Limassol was named after an incident where once a stranger passing by the village asked a girl how  the village is been called. But because the girl was ashamed to say the real name of the village that was "Villirouthkia" and she told the stranger "Anyway it's a Good Village" and since then the village is known by that name.

In the village stands the small stone chapel of St. George was built in 1768, while in the center of the village is the church of Agia Marina. 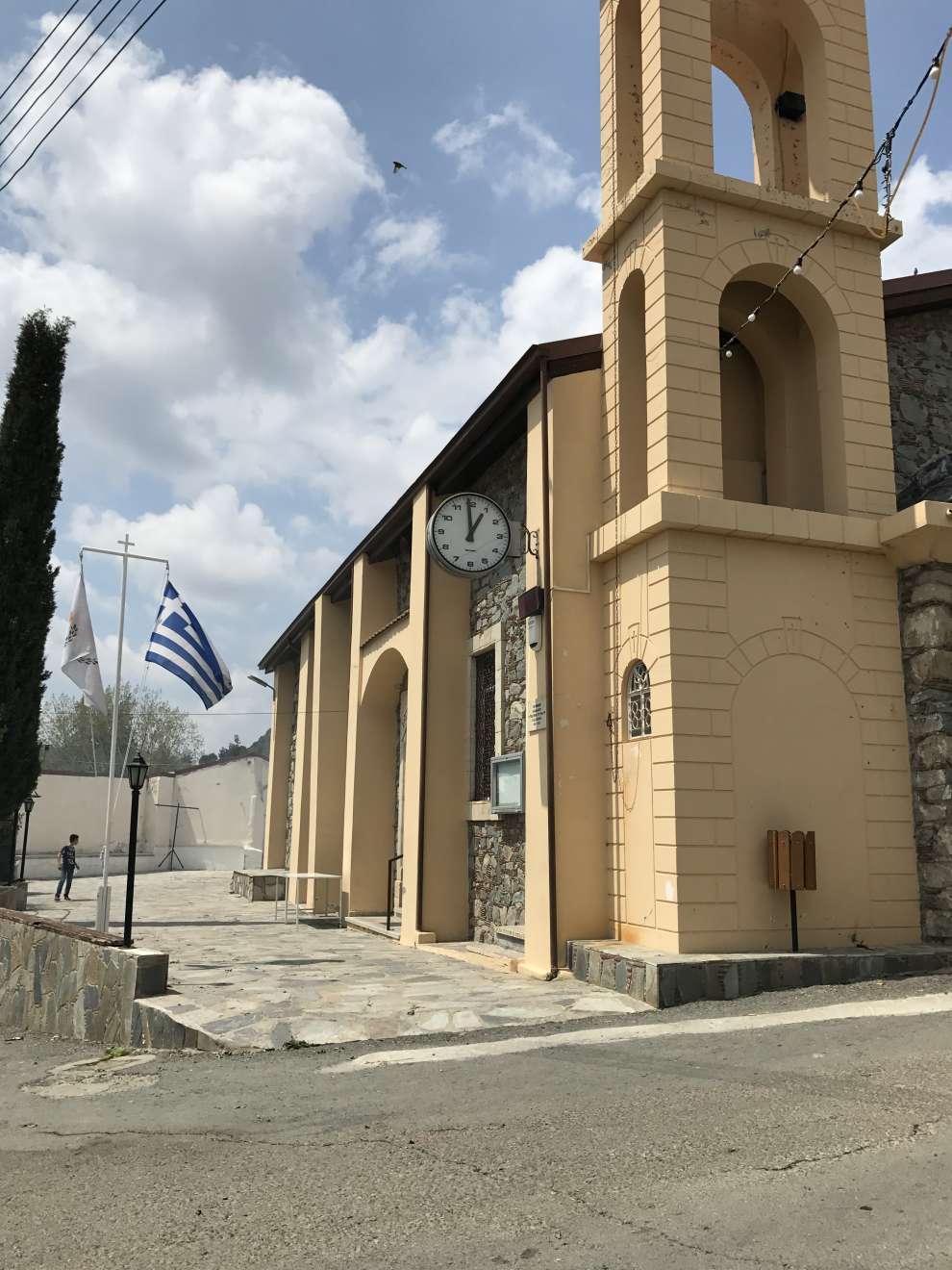 Opposite the Commandaria Museum is located  the Eliomilos Museum, where traditional olive oil production is exhibited using traditional tools and instruments.

The village's tanks next to the cafes are used to water the trees and vegetable gardens (Kitsinogia) near Pera Gitonia, the southern neighborhood of the village.

Historic reference to the village is the hideout of EOKA, where the fighters during the 1955-1959 Liberation War hiding from the English. Note that the hideout was never discovered. 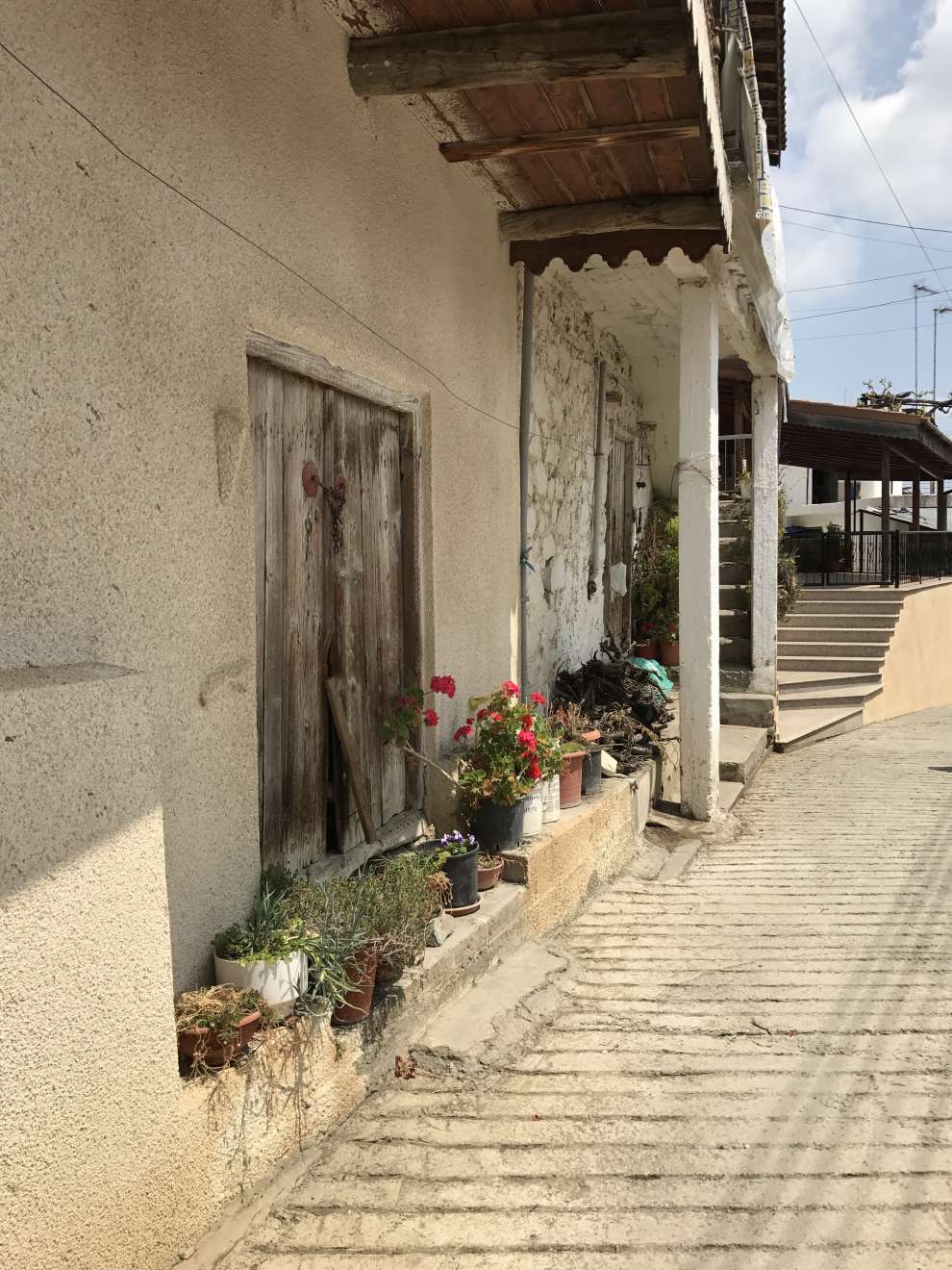 It is worth a walk in the nature trail. From the south side of the village one can enter the gardens with orange, lemon trees, walnuts and fig trees, and admire the green landscape with the accompaniment of bird songs.

Kalo Chorio Limassol is the village of my father and grandfather.