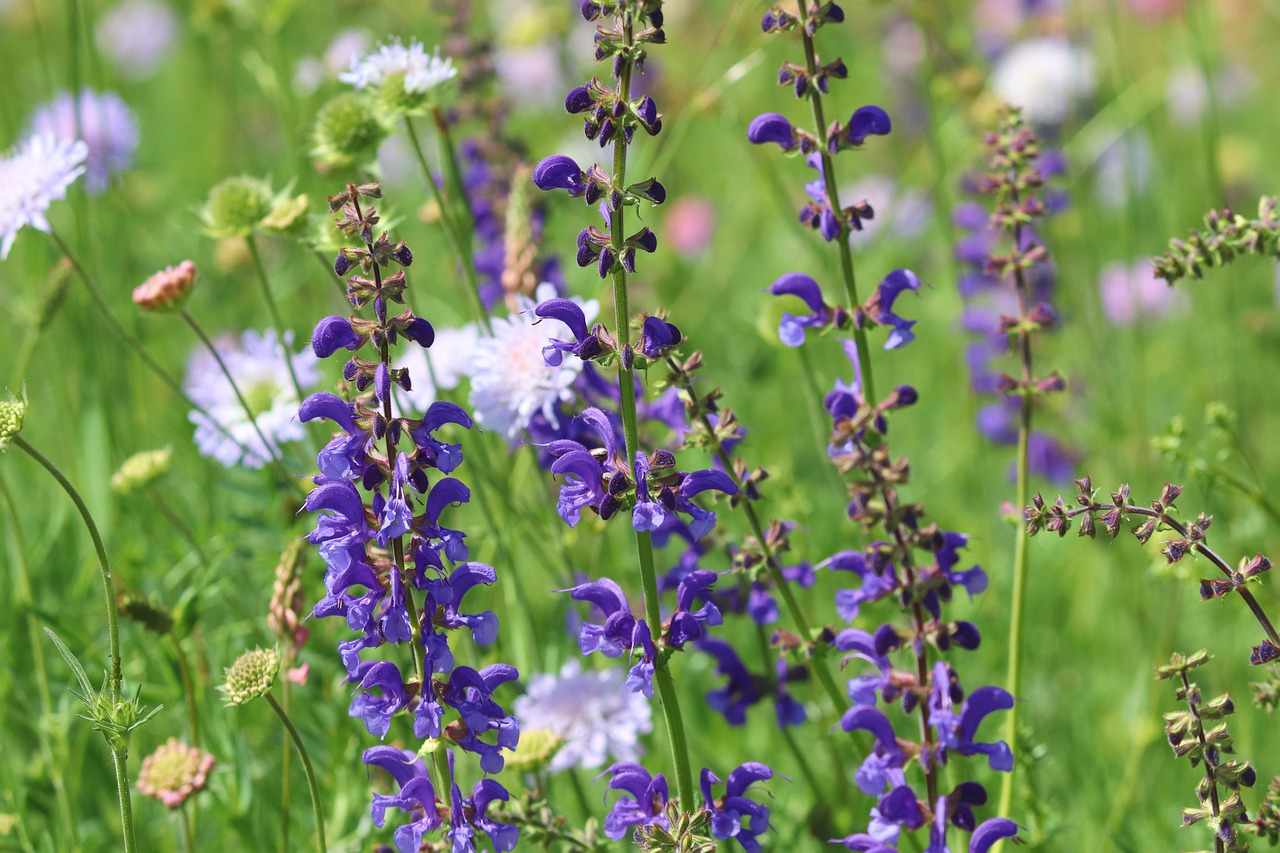 It is a perennial, shrubby plant with numerous branches, up to half a meter high, found in all areas of Greece and Cyprus, mainly in dry and stony places.

The ancient Greeks used it as a multi-medicine following the advice of Dioscorides, Galen, Aetius and Hippocrates. 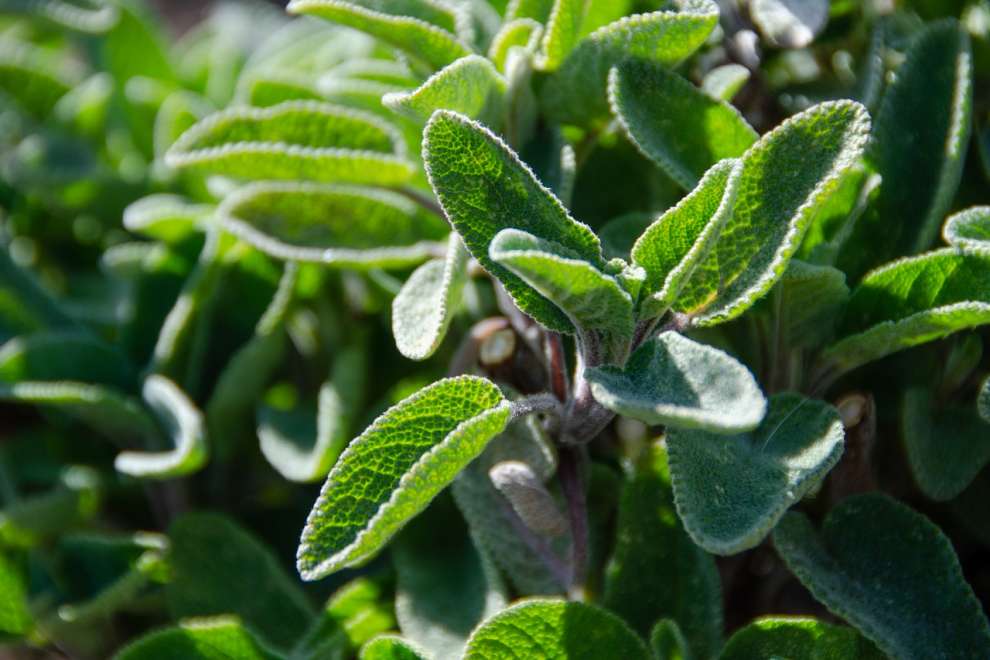 The ancient Egyptians were gaving women to drink sage, to make them fertile. The Arabs used to say the typical phrase "How can a person die when he has sage in his garden".

The Latins called it a sacred plant, while the herbalists of the Salerno School said that there was no other better medicine against death.

Finally, the Chinese, who were introduced it to the Dutch, appreciated sage so much, that they were exchanging two cans of tea for one can of sage. 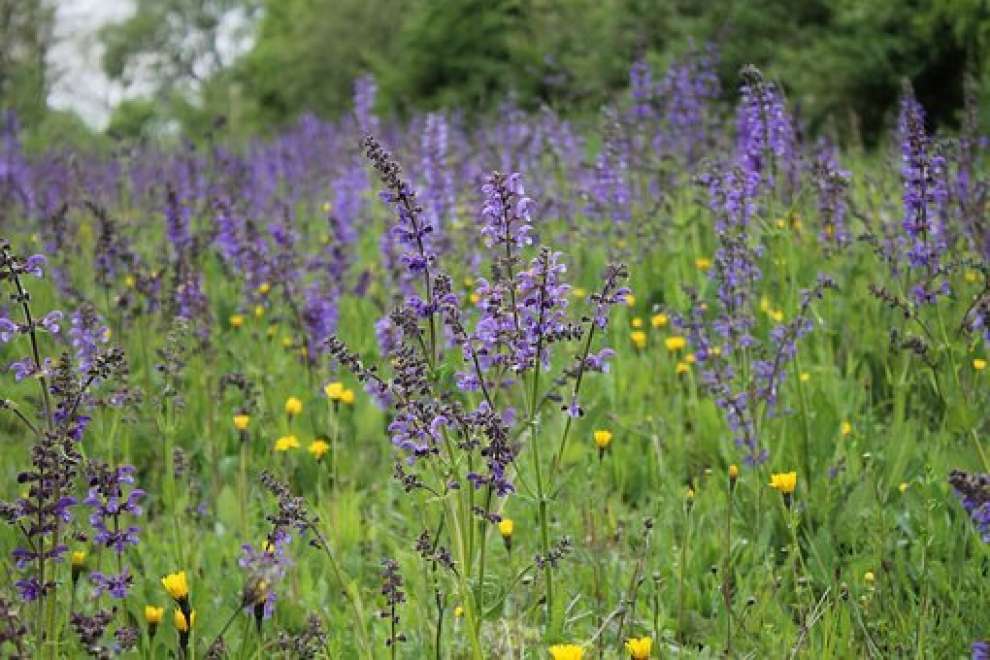 The most remarkable therapeutic virtue of sage is that it prevents sweating.

It also has antibiotic, antifungal, antispasmodic and hypoglycemic action. 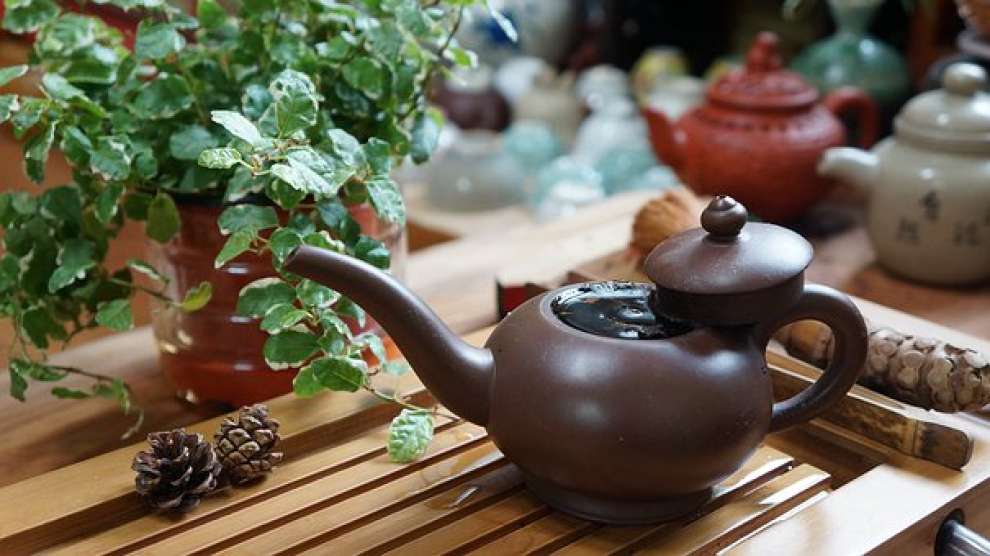 Stops milk production, is antiphysical, antispasmodic, tonic, antidiarrheal and has an estrogenic effect.

As an astringent, stimulant and tonic, it causes a heat in the stomach, facilitates digestion, causes diuresis, speeds up circulation, has a significant effect on the brain and as an anticonvulsant and sedative, anxiolytic, reduces nervous system irritation.

It is the most powerful progestogenic herb, and for this reason it is used in the symptoms of menopause and dysmenorrhea, especially in sweating. 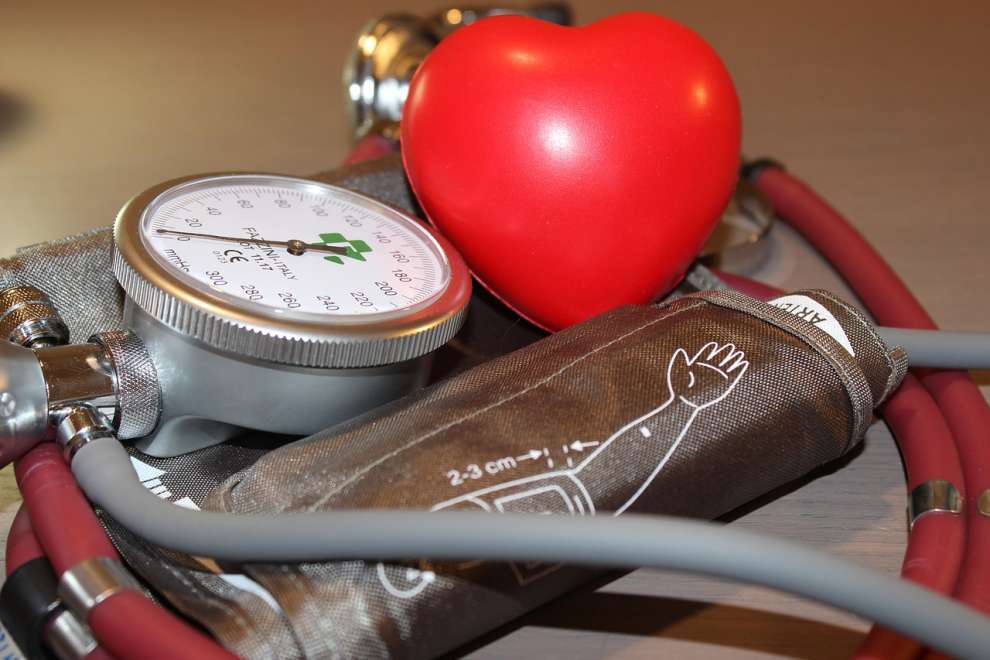 It works against diabetes, rheumatism, gout and diarrhea.

Sage due to the action of antioxidants has the ability to absorb free radicals.

The essential oil or dried leaves are added to the hot water and used for gargling. This herb has anti-inflammatory properties and provides a relaxing feeling in the throat. 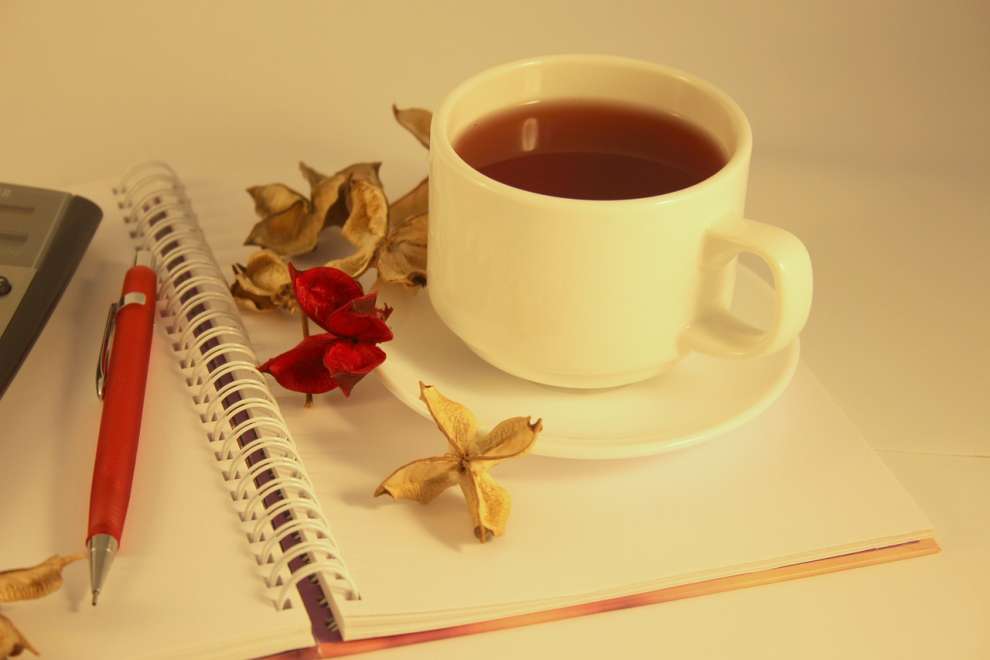 It is also used to supplement the treatment of cancer.

For internal use, it is used in the form of a decoction (tea). 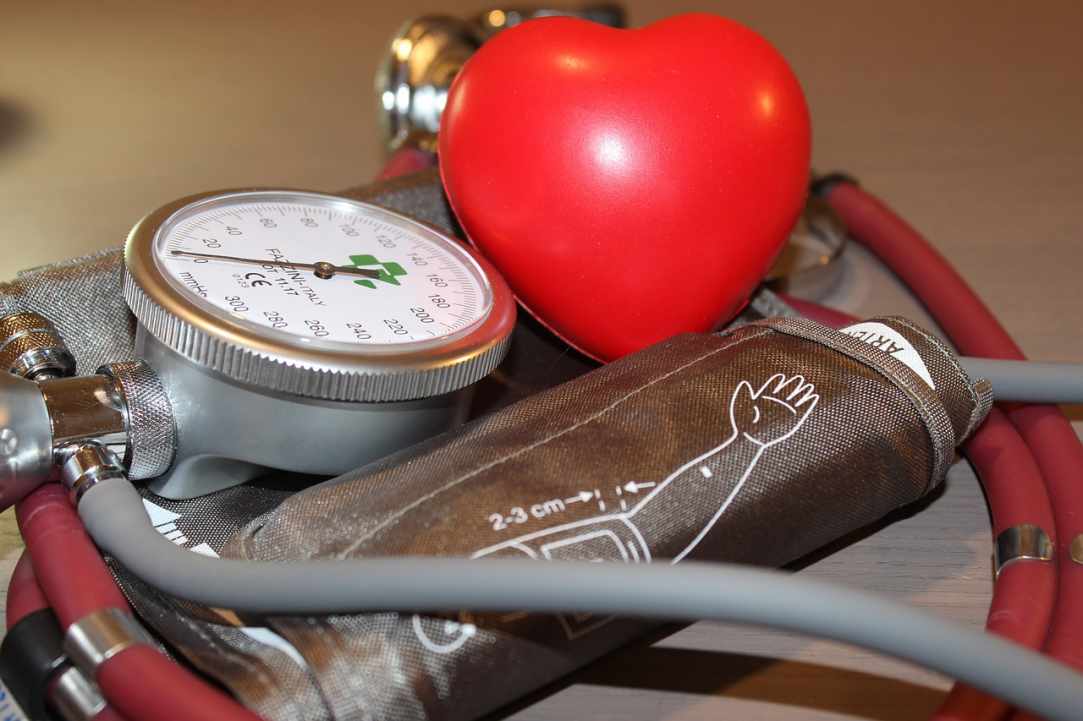 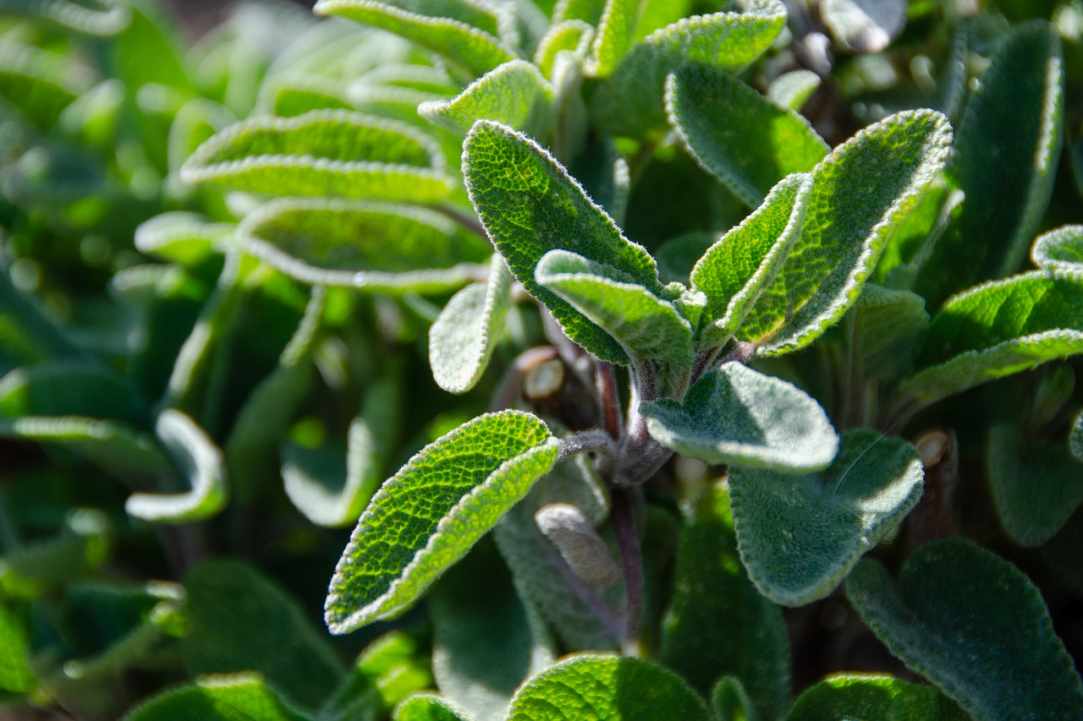 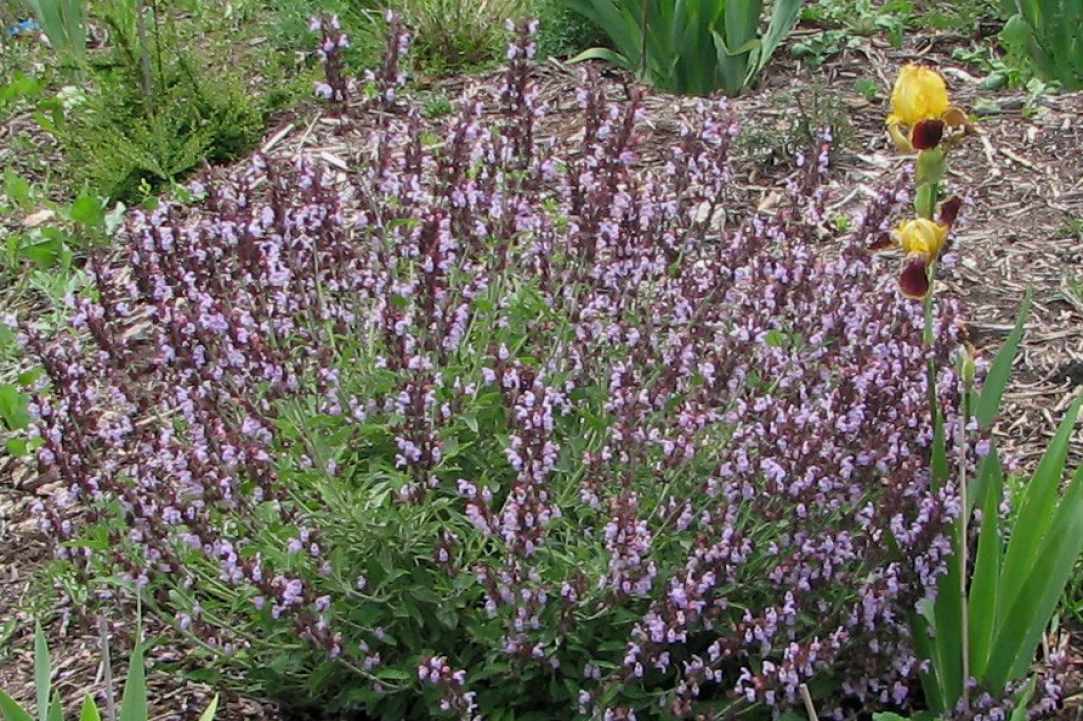 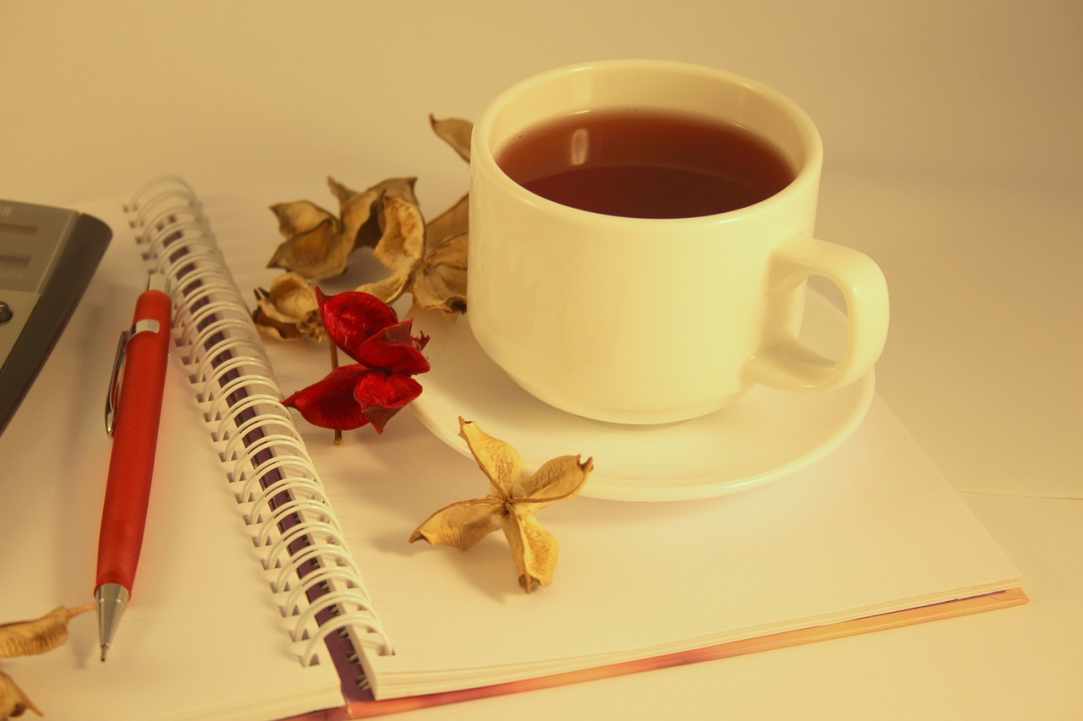 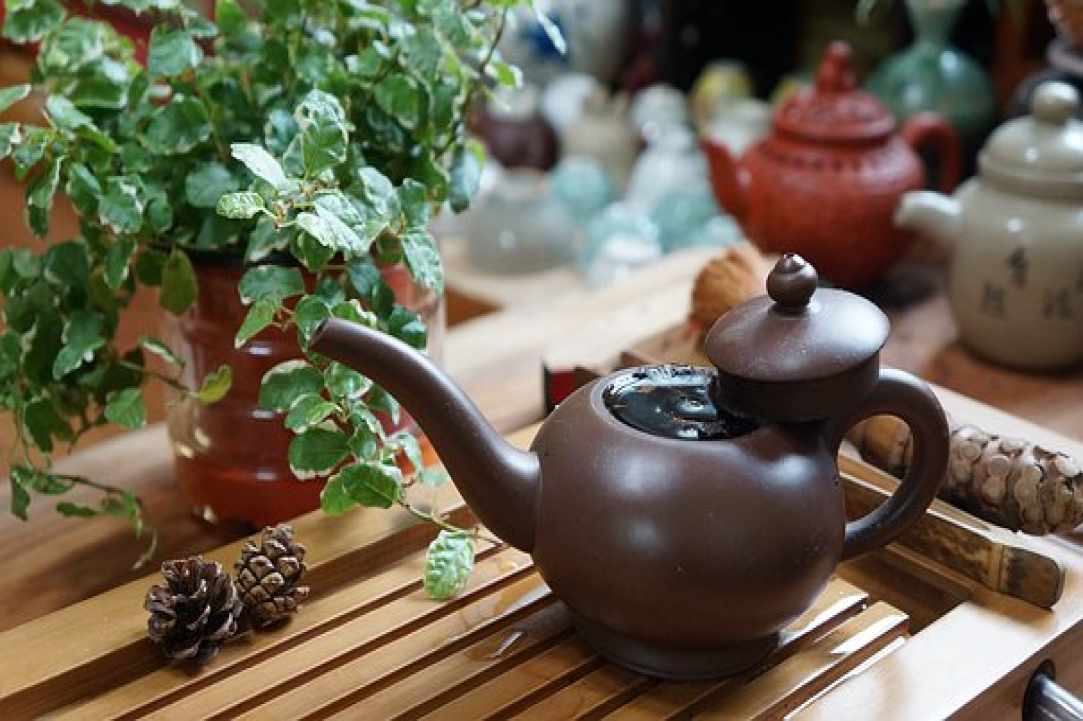