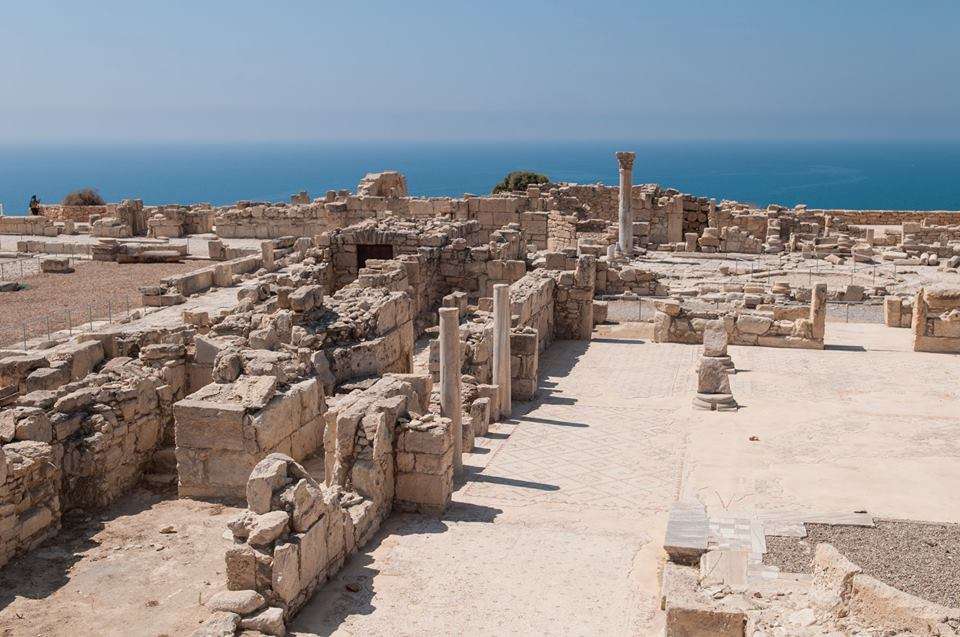 An ancient city on the southeastern coast of Cyprus

In ancient times, Kourion was an important kingdom and it is located on the southeastern coast of Cyprus near the Episkopi Limassol. The once thriving city of Curium was destroyed after the great earthquake of 365 AD. Herodotus and Strabo say it was a colony of Argies, one of the richest kingdoms of Cyprus. According to mythology, Kourion's settler was Kurira's son Curie.

The first archaeological findings of the site date back to the 8th century. B.C. and related to the worship of Apollo Ylata. The sanctuary of Apollo was a place that was one of the most important worship centers of the island and was abandoned in the 4th century. A.D. The partially restored temple was built in phases during the late Classical or Early Hellenistic period and Roman period. 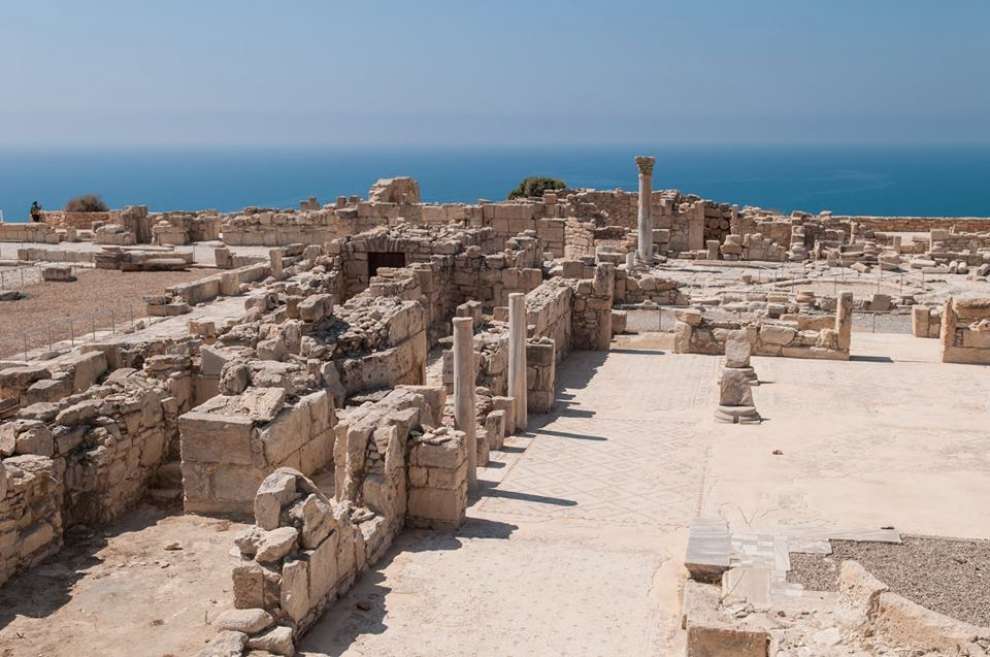 The center of the archaeological site is the Greco-Roman Theater, which was built in the 2nd century BC. and expanded in the 2nd century AD. and could accommodate up to 3,500 spectators. Theater is now used for musical outdoor theatrical performances, especially during the summer months.

To the east of the theater are the ruins of the House of Eustolis, which was originally a private mansion, and later in the Early Christian period it was transformed into a public recreation center. It is a medium-sized mansion with mosaic floors of the 5th century. Such mosaics also come together in the House of Achilles and the House of Gladiators. 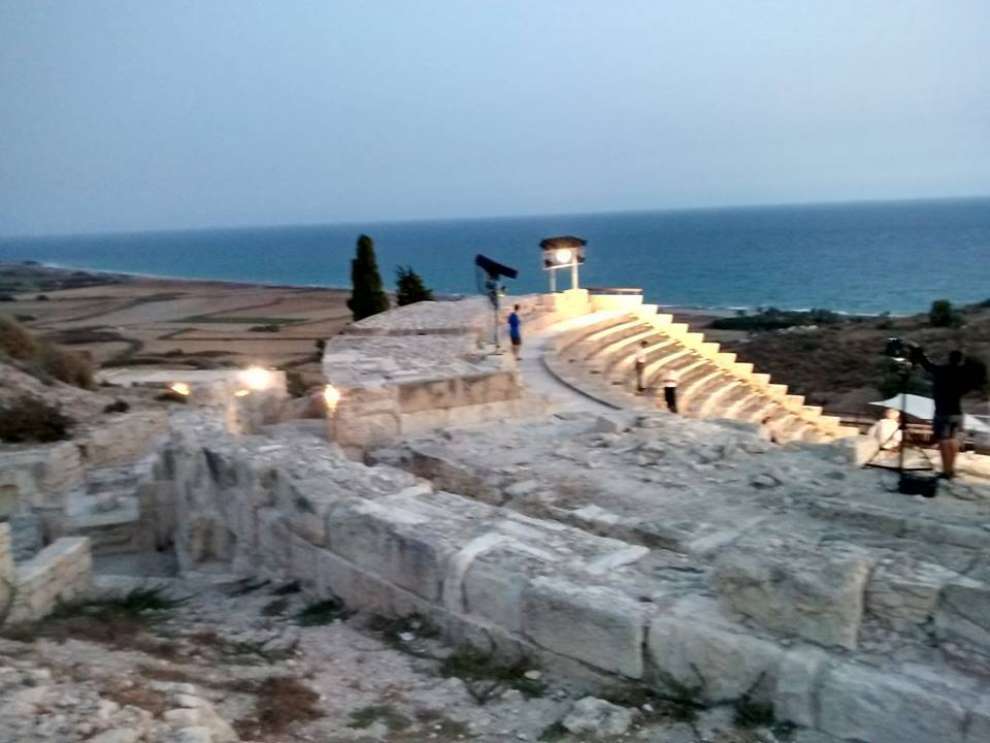 The ruins of the Roman Agora date back to the early 3rd century, with additions to the Early Christian Period. This market is surrounded by galleries with marble columns on both sides. On the northwest side are the public baths and a small temple, Nymfaio, dedicated to water nymphs. 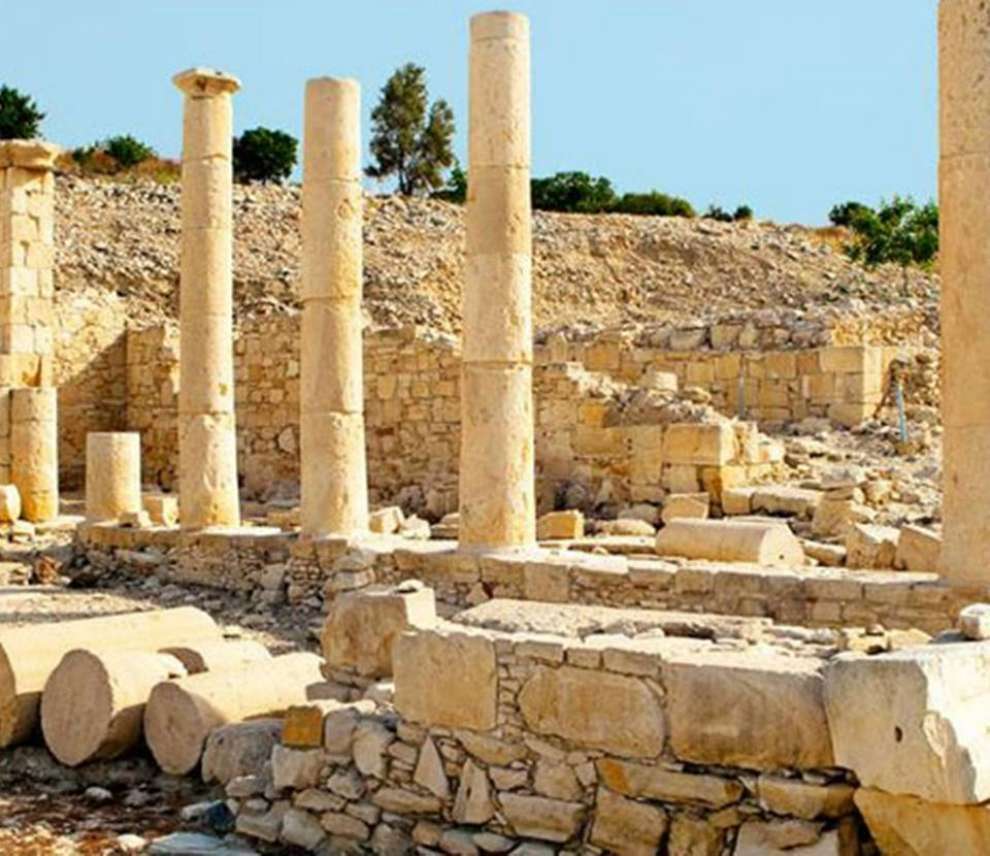 In the area of Kourion, you will also see an Early Christian Basilica dating back to the 5th century, while the Kourion Stadium is 1 kilometer west, on the right side of the road to Pafos.

Kourion, one of the top things to do in Cyprus

A walk in history and joy of Cyprus

A great day in the Commandaria Region