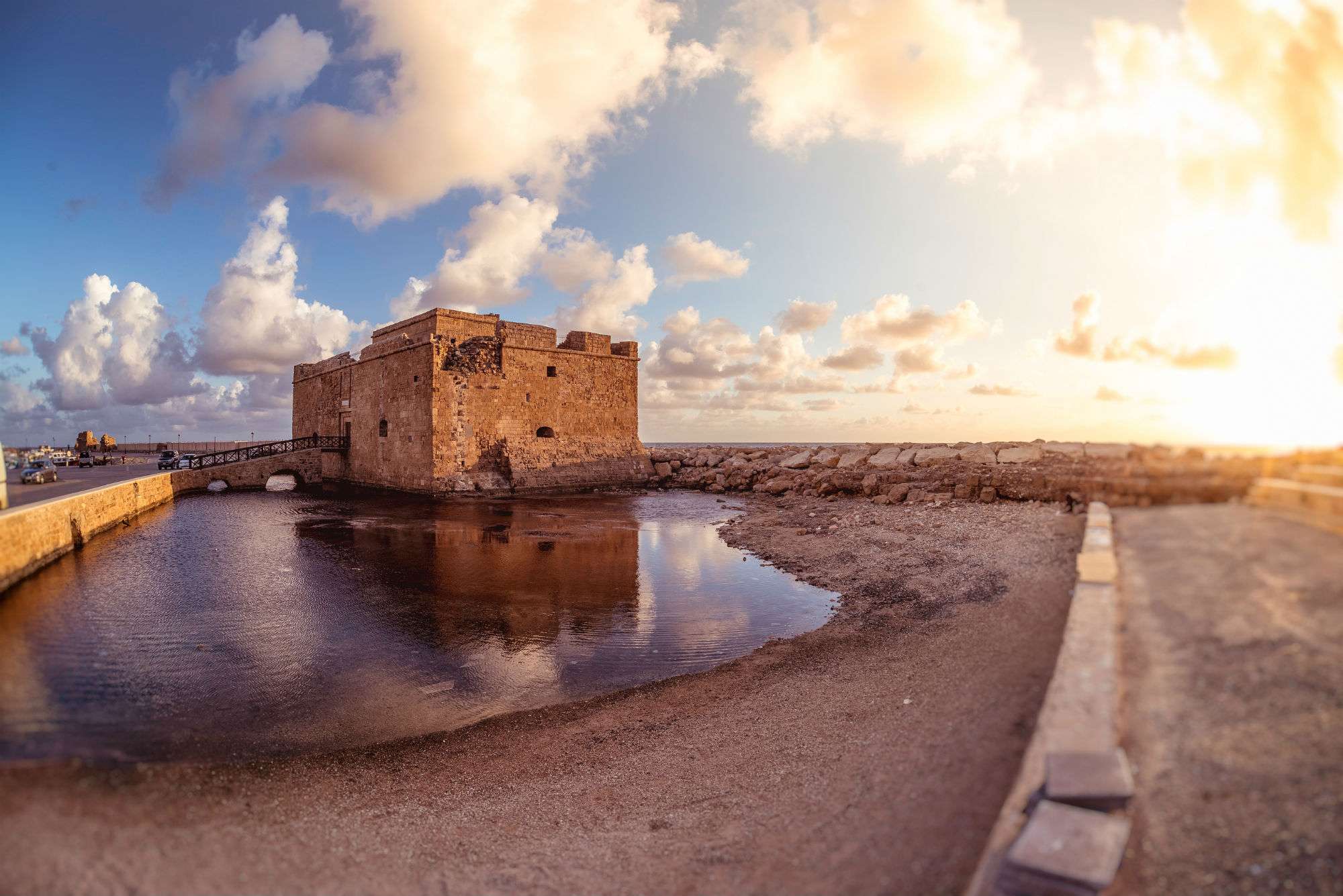 One of the emblems of the province of Pafos

The medieval castle of Pafos is located at the port of the city. Originally the castle was built by the Byzantines as a fortress to protect the harbor. 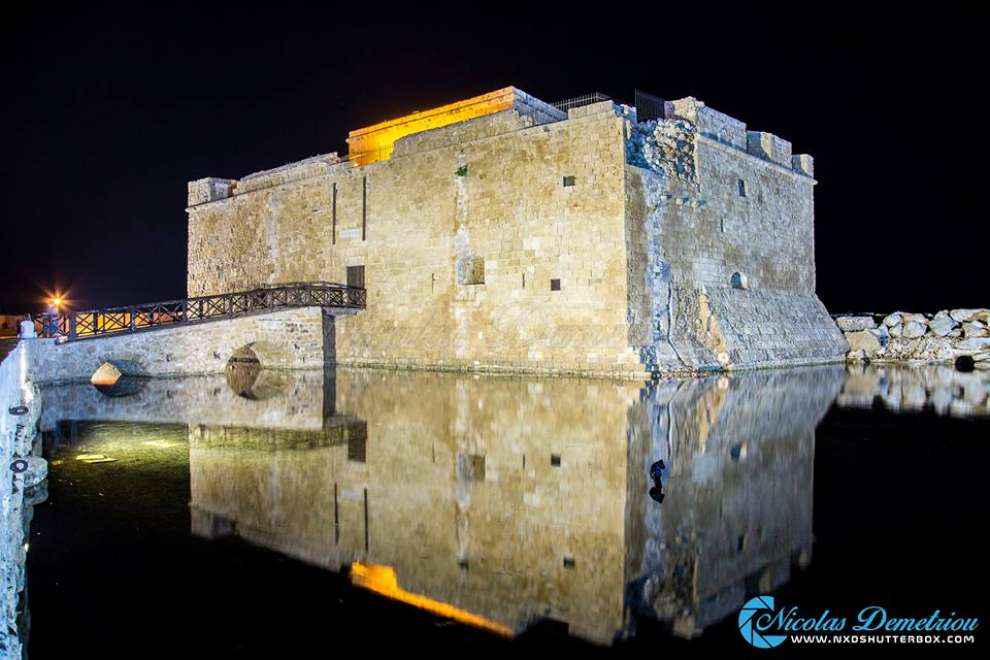 The castle of Pafos has been used for many centuries, first as a Fortress of Forty Columns, then used for protection purposes as a prison during the Ottoman domination and the Venetian domination. In addition, when the island was a British colony except a prison it also served as a salt store. 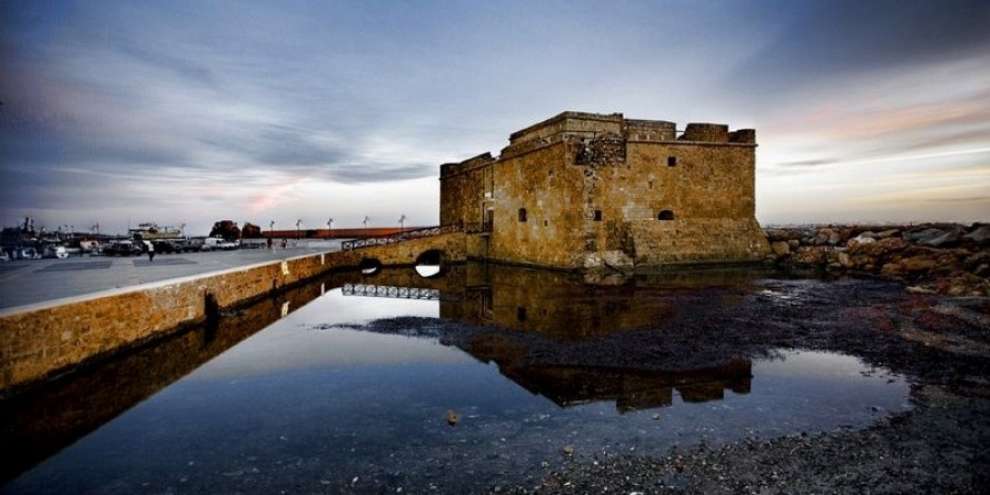 Architecturally, the castle, in its main part, consists of a large square tower with a closed courtyard in the middle. The ground floor consists of a central room with small rooms on each of its two large sides, these rooms being used by the Ottomans as prisons. Additionally, in the castle of Pafos there are 12 ramparts on the roof that contained a corresponding number of cannons, which were removed by the Ottomans. 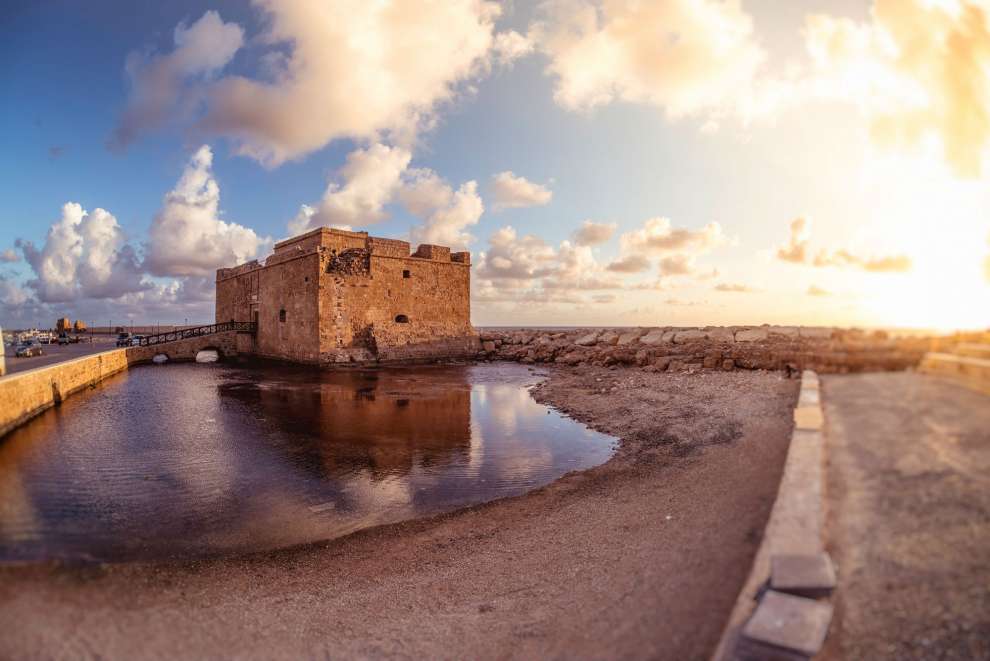 In 1935 the medieval castle of Pafos was declared an ancient monument and today (2018) is considered as one of the emblems of the province of Pafos. Also, today the castle is used for cultural events taking place every September. 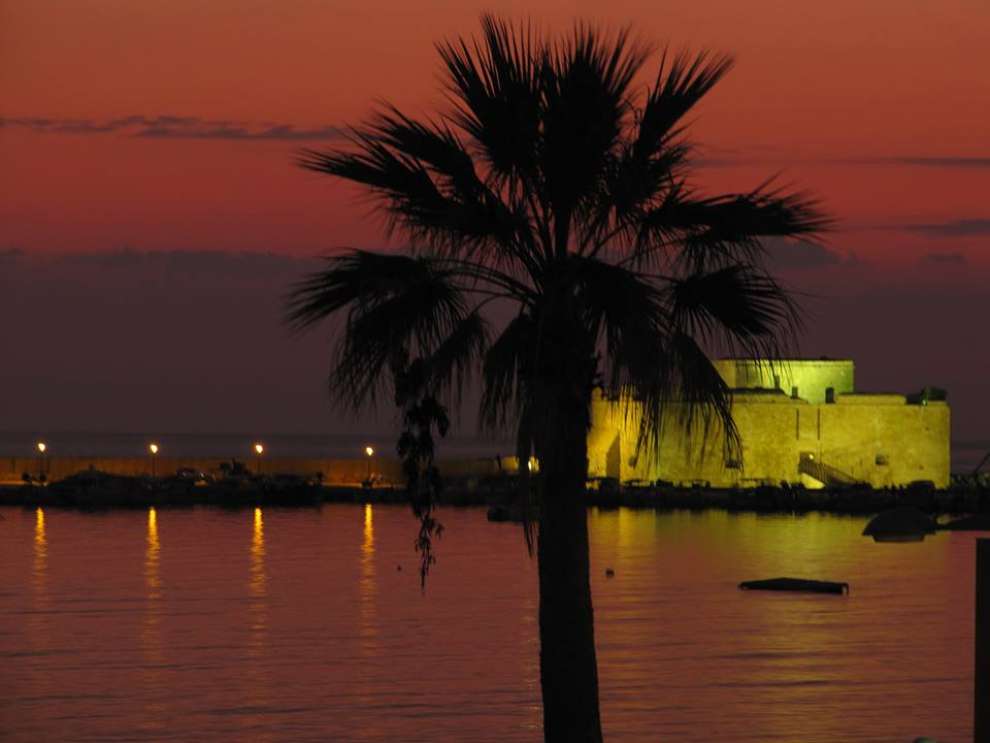 Photo:Andreas Evlavis
For the map of the area, click HERE

At the Medieval Castle Square in Pafos...Free Entr...