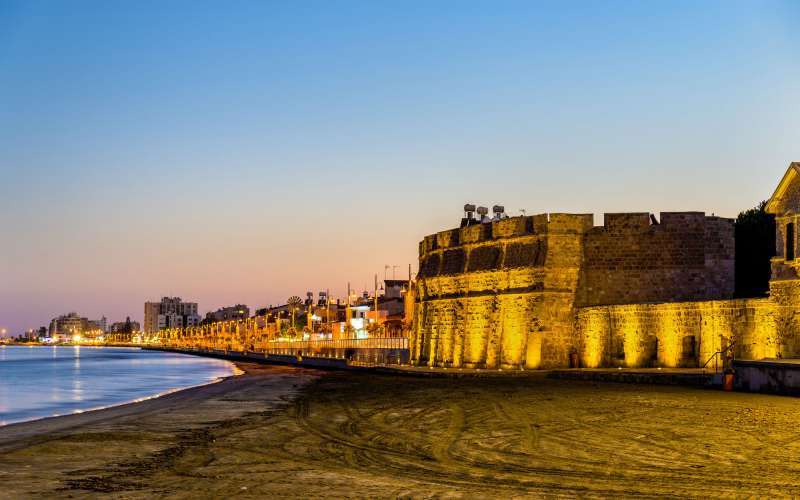 Building of the 14th century!

The Medieval Castle of Larnaka dominates the beach of the city of Zenon. It is located at the southern end of the coastal avenue of Athens, in Finikoudes. It dates back to 14th century and was built by Lusignan King Iacov I for reasons of protection. According to historical sights, earlier, at the same site there was a fortification fortress of the 11th century at the time of the Komnenoi. 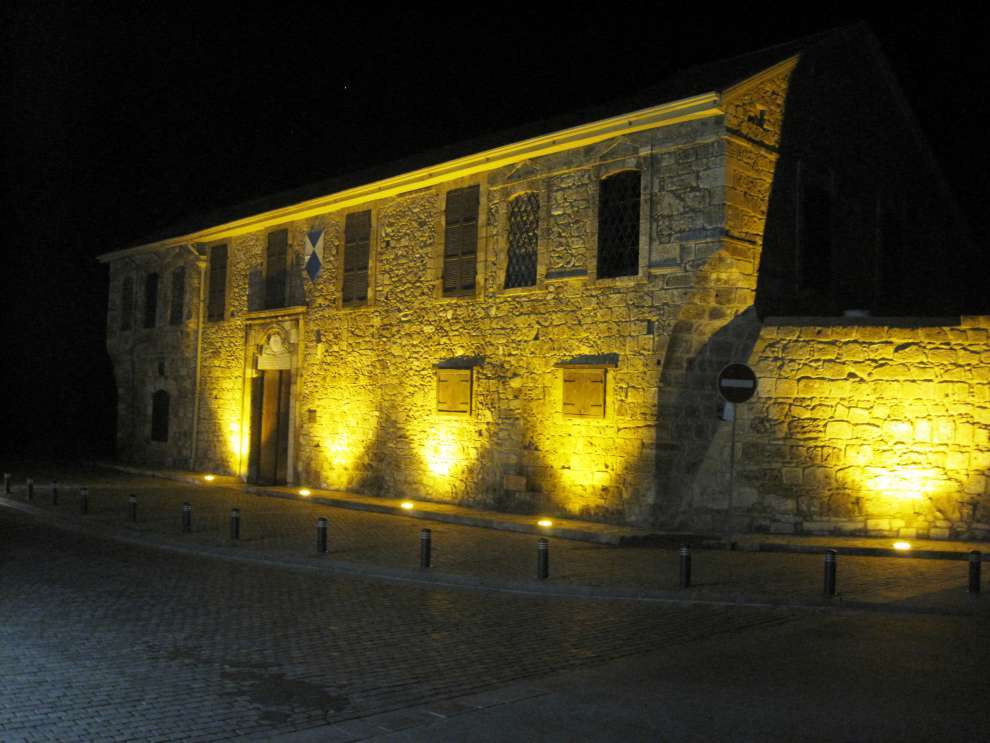 During the Venetian occupation, the castle was strengthened, within the framework of the upgrading of the role of the port of Larnaka, not only in relation to salt trade but also trade in other products from and to the neighboring Syropalestine coast and of course with the West. Towards the end of the Venetian domination and in view of the Ottoman attack (1570), the Venetians chose to defend themselves on the Famagusta-Nicosia-Kyrenia axis, abandoning the Larnaka castle.

It is even mentioned that the Ottomans landed near the castle of the city and chose the port of Larnaka as the base of their fleet. The medieval castle was rebuilt in 1625 by the Ottomans, having meanwhile devastated, and was equipped with cannons, while it resided in a small guard of janissaries. Since the mid-18th century, however, Larnaka's castle has been devastated and its main role was the casting of salute shots to the passing ships. Some parts of the medieval architecture of the phase were incorporated into the Ottoman building and are visible in the southern and eastern part of the castle. 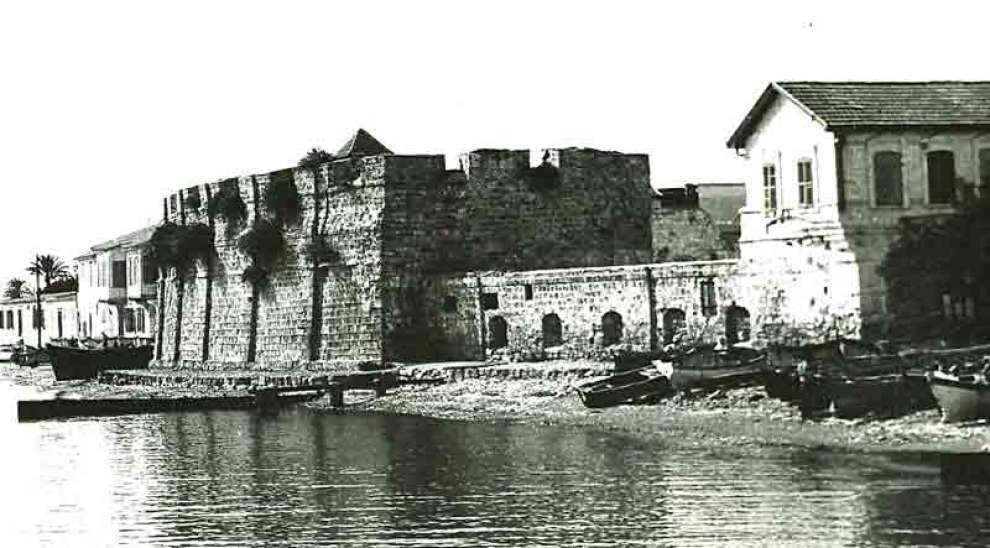 The medieval castle of Larnaka since the beginning of the British occupation was used as a police station and prison until the middle of the 20th century. The western hall on the castle's ground floor was used by the English for execution of convicts with hanging. Since 1948 it has functioned as the Larnaka District Museum, until 1969, when the current provincial museum was inaugurated.

On the top floor of the main building of the entrance, which dates back to the Turkish domination, today (2018) is a museum consisting of three halls. In Room I there are antiquities dating back to the Early Christian period. There is also photographic material on the early Christian, Byzantine and post-Byzantine monuments of Cyprus.

In Central Room II there is photographic material on Byzantine art in Cyprus. In Room III are exhibited representative samples of Byzantine, Medieval and Islamic glazed ceramics, metal utensils, firearms, helmets and swords. The exhibition is accompanied by rich photographic material on Byzantine and medieval fortifications as well as on the medieval architecture of the island.

The eastern end of Room III has been formed with proper furnishings of the time. 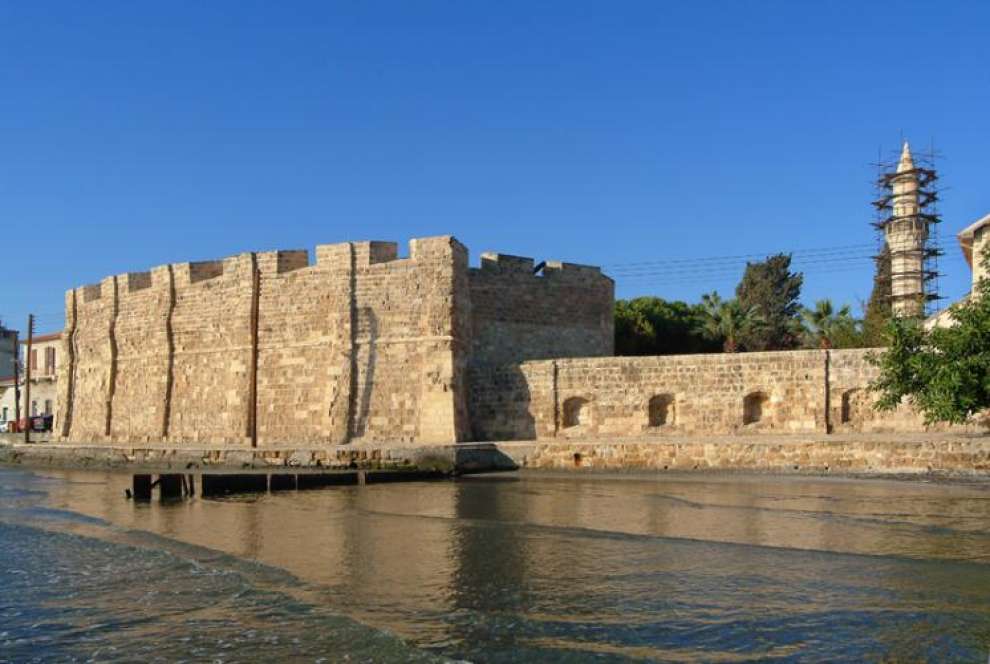 On the northern side of the castle there is a two-storey building, built by the Turks and according to the relevant inscription dates back to 1625. The medieval part of the castle is southern and eastern, as evidenced by the morphology of arches and masonry. In the northern half of the eastern side are standing side by side, cannons of various chronologies. 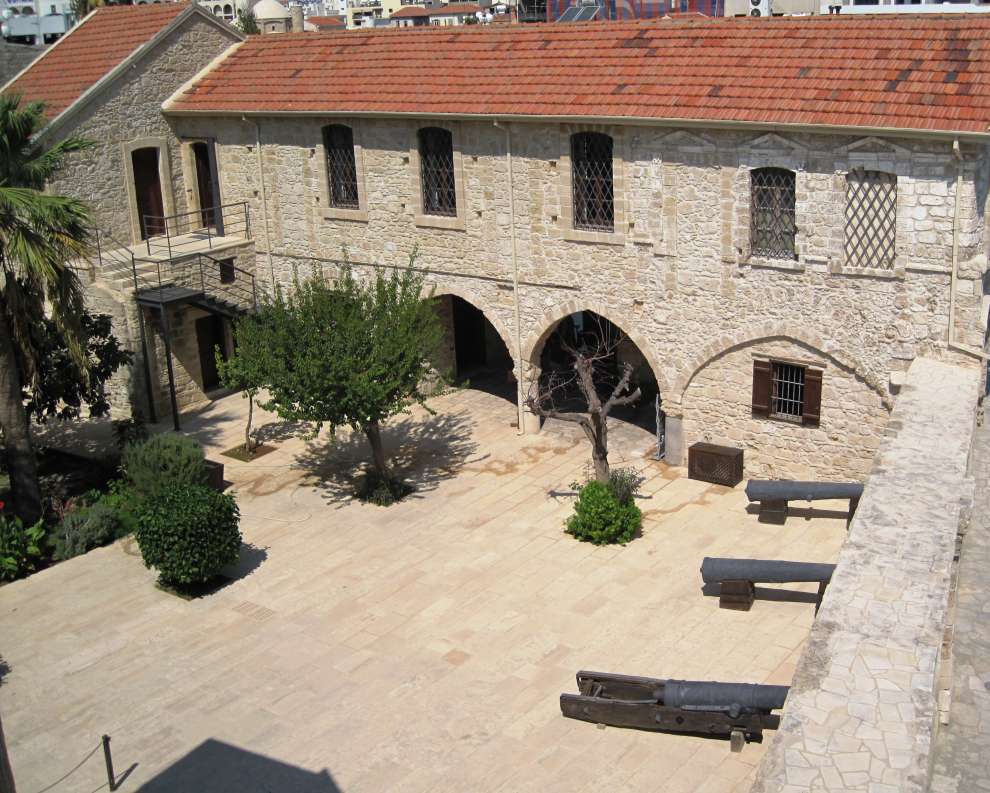 Also in the southern half of the east side of the castle to the sea, there is a square tower, under which there is a spacious hollow in the form of an inner semicircular apse. Today (2018) there are tombstones dating back to the 15th to the 18th century. The southern side of the Medieval Castle consists of a series of rooms that are covered with a pointed arch. 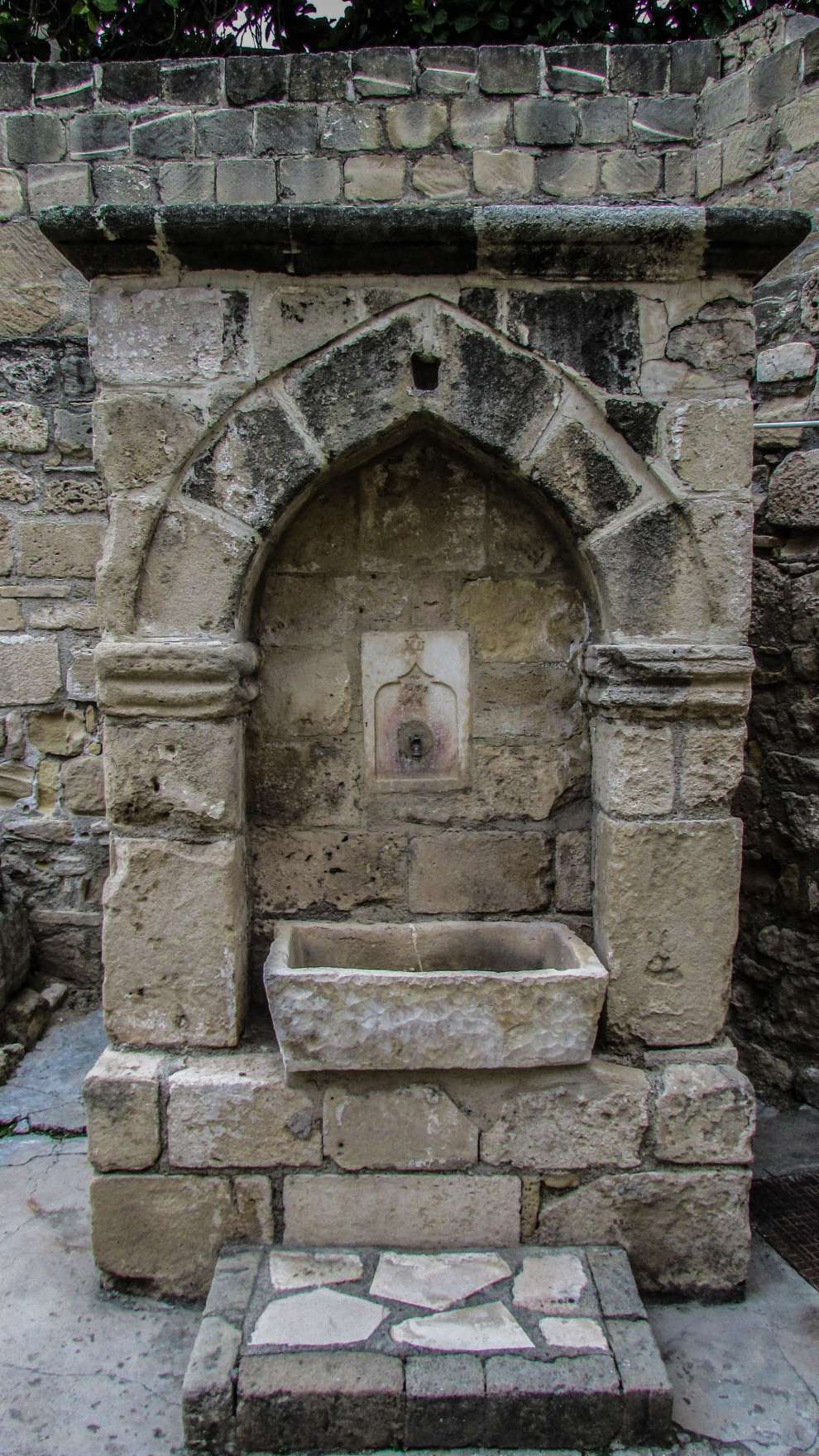 In the courtyard of the Castle are exhibited two medieval capitals and in one of them you can find embossed forms of Latino Monks. In one of the halls of the southern wing is the coat of arms of the great medieval family of "de Nori", which has a shield shape, and at the top there are three crosses. Finally, on the northwest corner of the courtyard, there is a spring on which dates back to 1765.

The inner courtyard of the medieval castle of Larnaka is used for various artistic events that attract many people and mostly foreign visitors.