They set as goals their preservation as green lungs, aesthetic improvement and the provision of leisure and sports opportunities to the public

Cyprus's national forest parks have set the goal of preserving them as green lungs, aesthetic improvement and offering recreation and sports opportunities to the public. 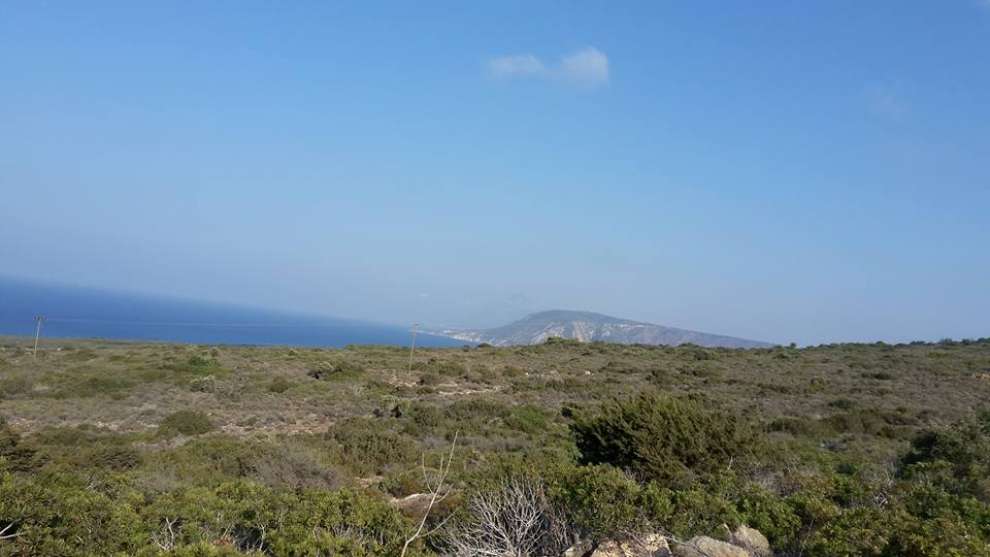 According to the Forest Law, "National Forest Park means the Main State Forest, which has been declared by the Council of Ministers as a Forest destined for the comfort and recreation of the public in general". 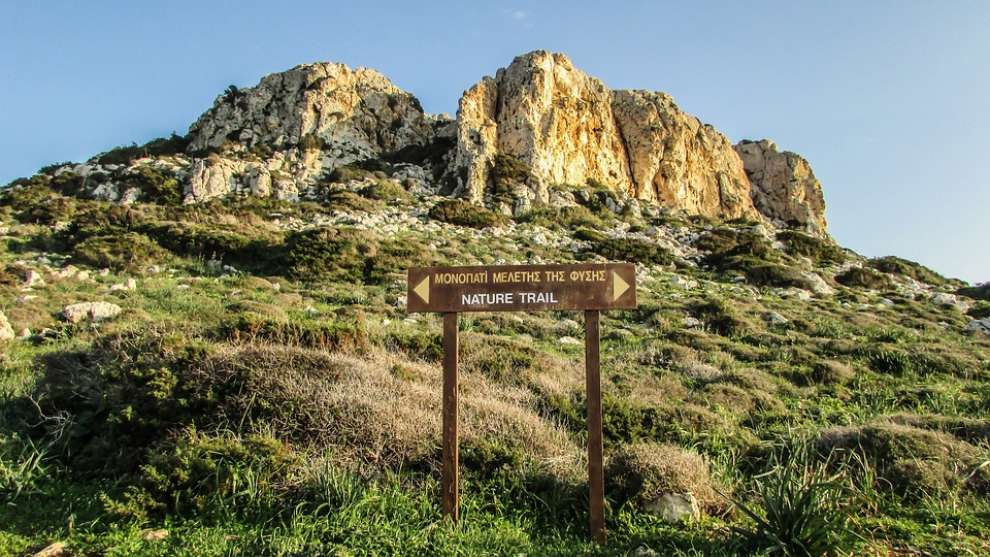 In Cyprus, until today (2018) there are ten National Forest Parks, they have an area of 15627,22 hectares and they are as follows: 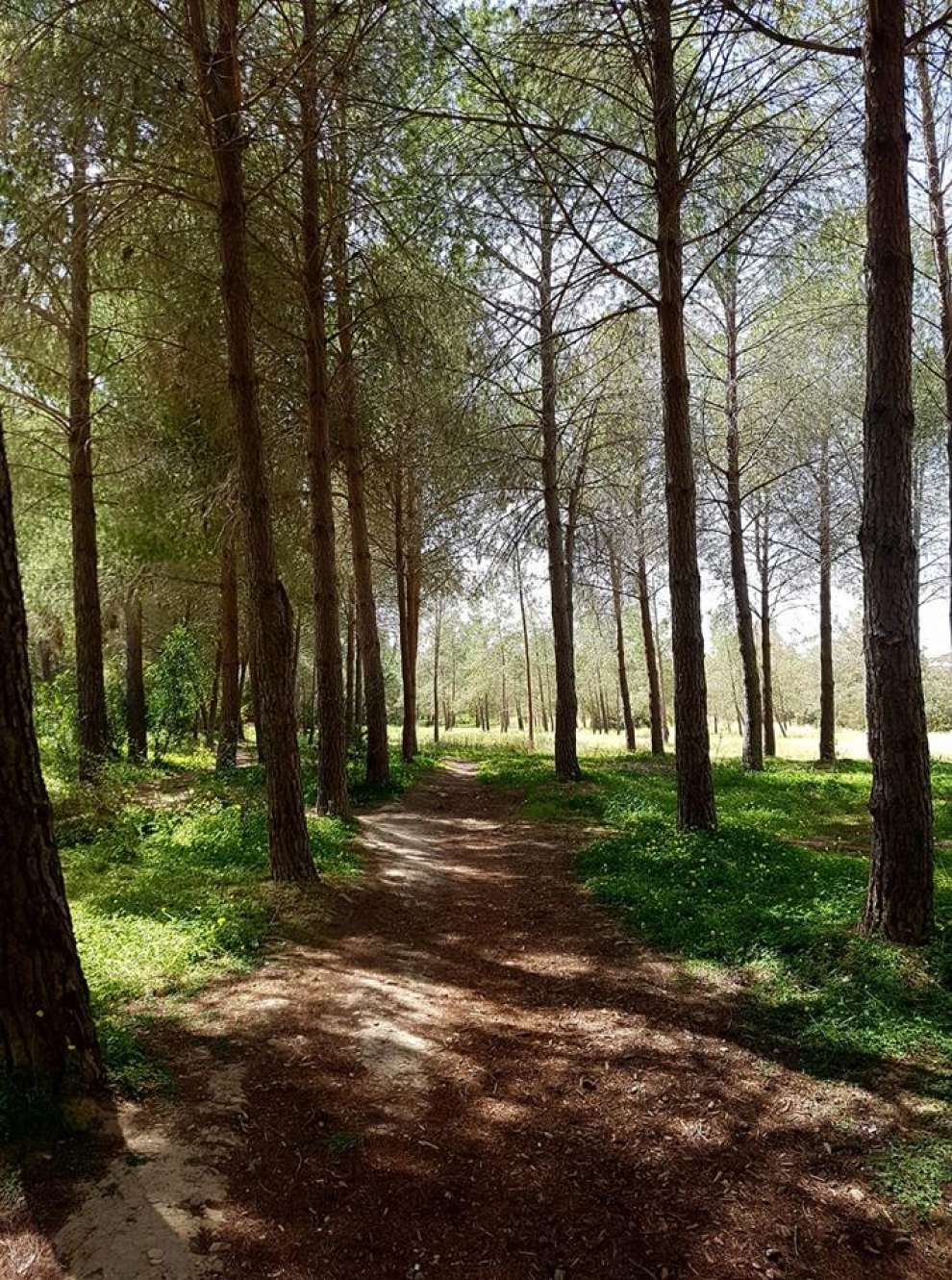 Liopetri Forest
It is located in the village of Liopetri in Famagusta.

National Forest Park of Athalassa
It is located in the south of Nicosia and is surrounded by the suburbs of Aglantzia, Strovolos and Latsia. In addition to its primary role as a space / green lung, it offers other similar functions such as recreation, aesthetics, physical exercise, environmental education / training etc.
The park has two excursion spaces, streets, bicycle paths, pedestrian streets, sports grounds, parking lots, Environmental Information Center, bird watching at Athalassa Dam, wooded garden, dog trail etc. You can also find in the are the park of Agios Georgios with its small picturesque lake. 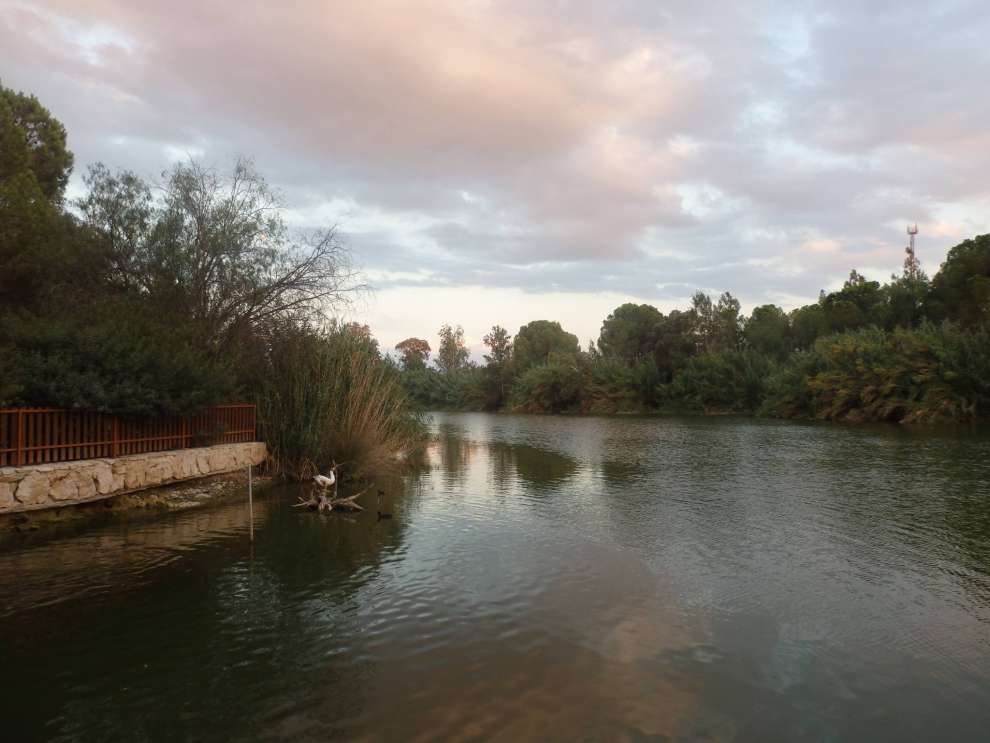 Troodos Park
The Troodos National Forest Park is located in the center of the Troodos ophiolite complex and consists of plutonic rocks, which emerged from the ocean floor after tectonic activity fifteen million years ago. The relief and topography of Troodos is the main regulators of the climatic conditions of Cyprus, especially rainfall and consequently the water resources of surface and groundwater, which also affects the flora and fauna of the island. The Troodos National Forest Park offers a wide range of recreational activities such as hiking, touring, cycling, nature studies, outdoor meals, camping and winter sports. The infrastructure network created in the region supports every option for nature activities. 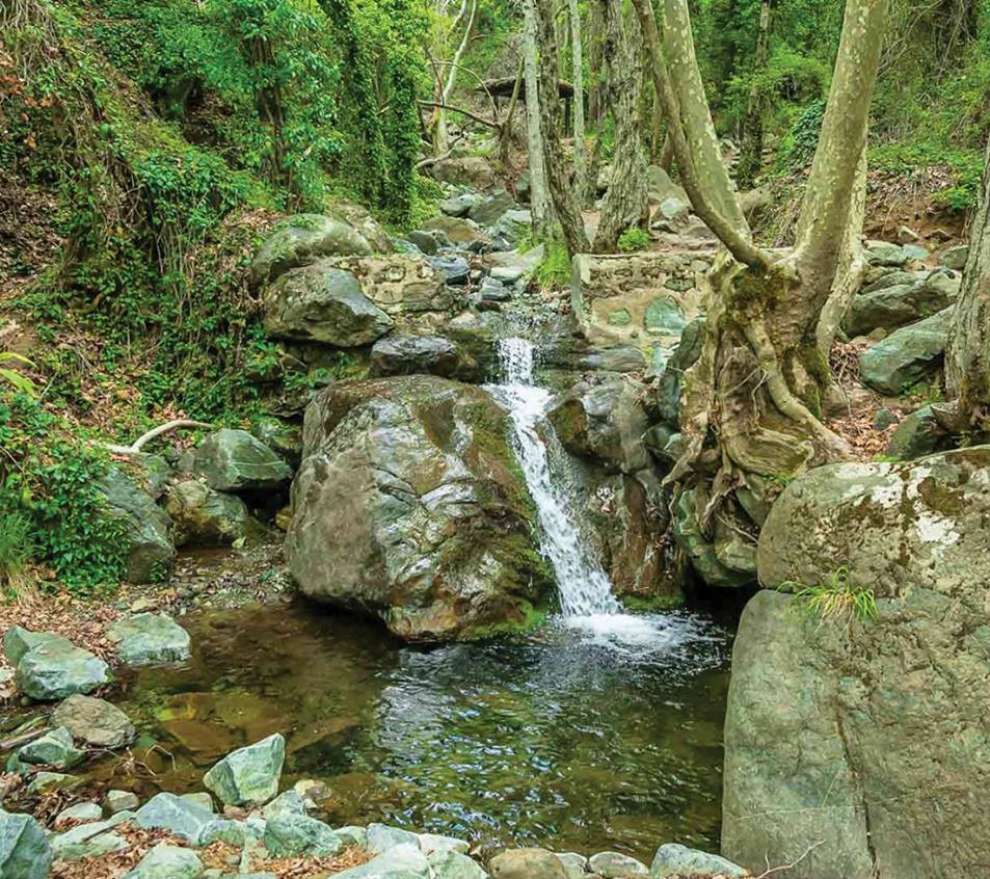 Cavo Greco National Forest Park
The area of Cavo Greco is very popular for divers and cyclists. There are cycling routes in this area for sports enthusiasts. You can also take a boat ride near the caves where nature has carved the limestone rocks. 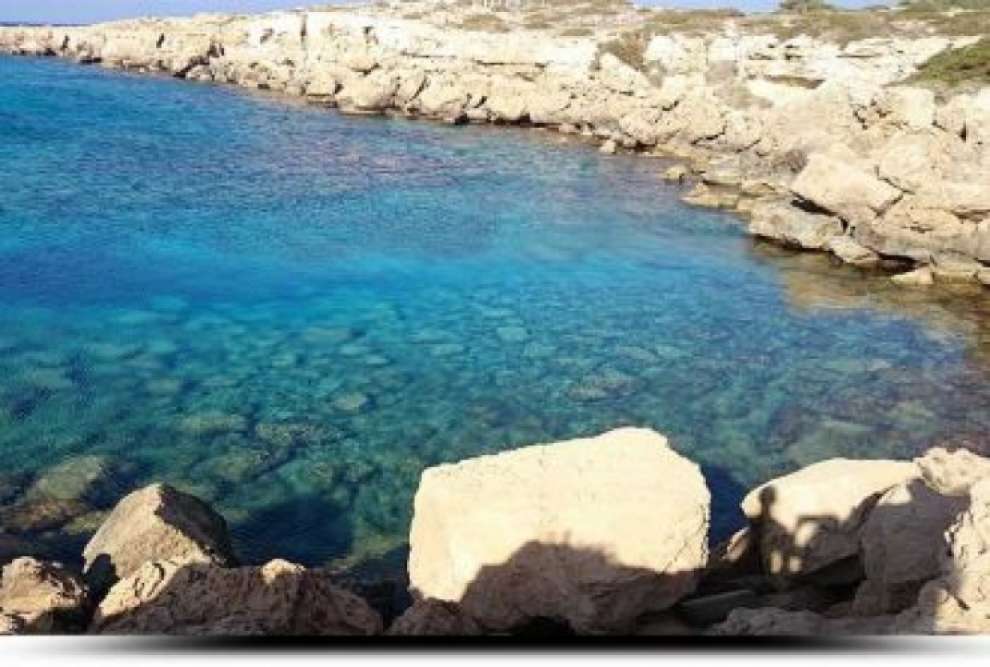 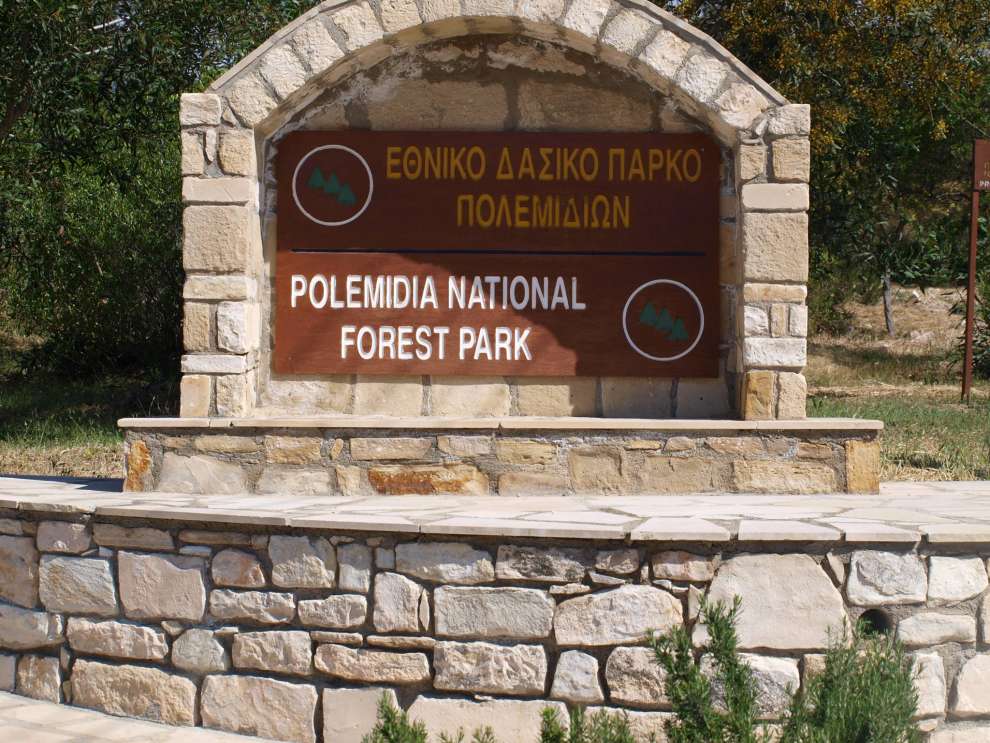 Rizoelia National Forest Park
The park is 3 km east of Aradippou and 7 km from Larnaka. It is a forest very close to the city center. The landscape is mild with small hills and is covered by pine plantations (Pinus brutia), Cupressus sempervirens, Pinus pinea and Acacia saligna. Due to the significant biodiversity of the area, the Rizoelia National Forest Park is included in the European Natura 2000 network. 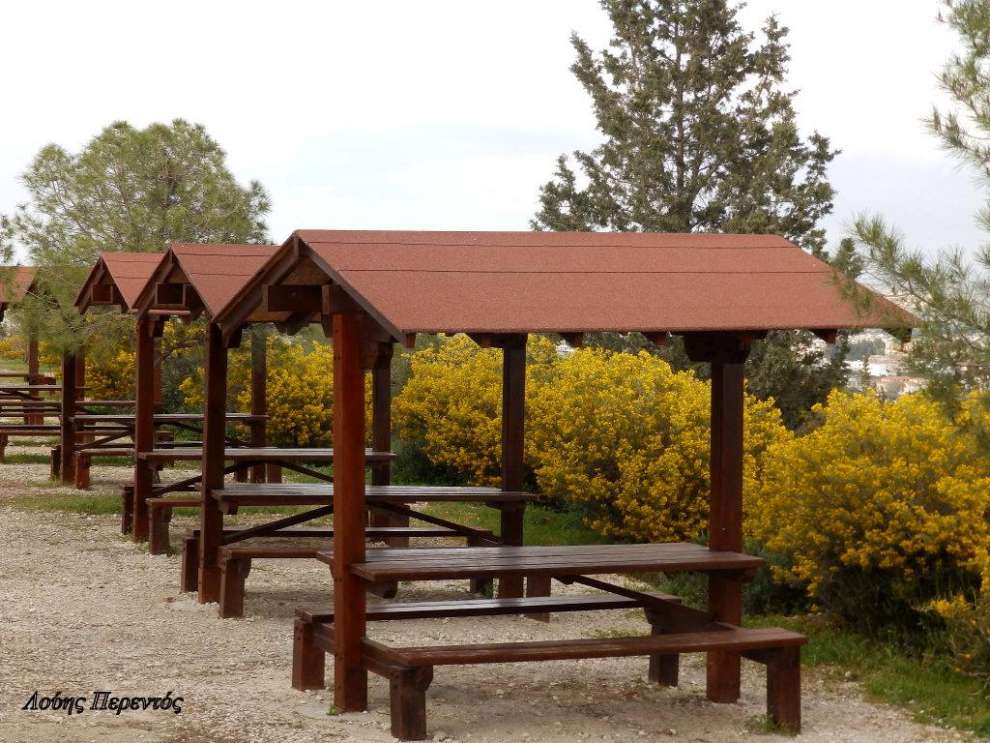 Ayios Nikandros National Forest Park
It is located near Ayia Napa which is developed to offer a picnic area near the beach. The area spans 25.92 hectares of national park. 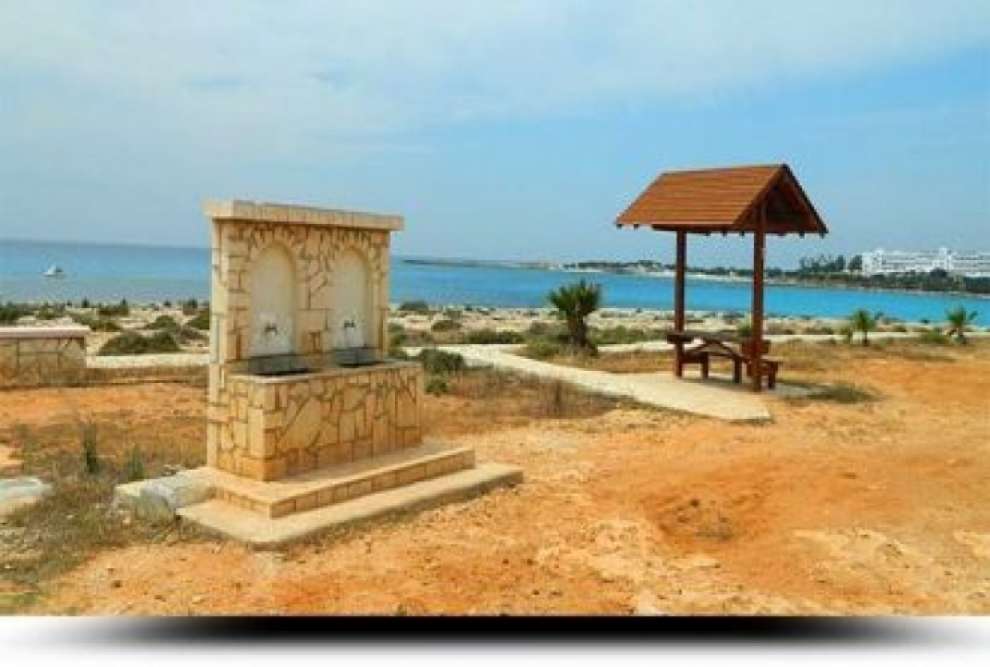 Petra tou Romiou (Aphrodites Rock) National Forest Park
The Park is part of the Ranti State Forest. It is located on the main road Pafos - Limassol, 10 km from Pafos. A development plan has been drawn up which has already begun to materialize. 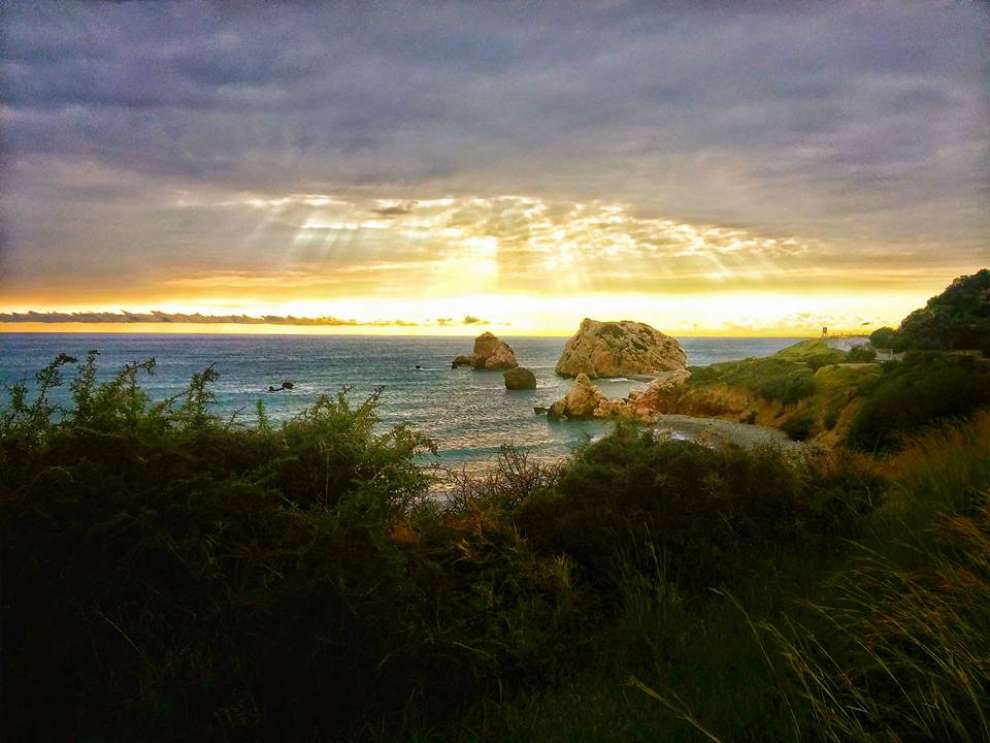 Machairas National Forest Park
The reason for declaring the park as a National Forest Park is the protection and exploitation of important functions and values ​​such as ecological, scientific, hydrological and recreational. In support of this, a National Forest Park Development Plan will continue to be implemented. The park features 3 excursion sites with tables, drinking water, parking, lavatories and playgrounds. For those wishing to walk on the nature trails, there are 5 trails along the 19-kilometer trail. One of these paths is designed to be used by people in wheelchairs. All paths have information signs. A number of forest parks are also often used for the Mountain Cycling sport.

The majority of the Cypriot national parks maintain excursion sites and camping sites, nature trails, bicycle paths and give visitors the opportunity to observe their rich fauna and flora.