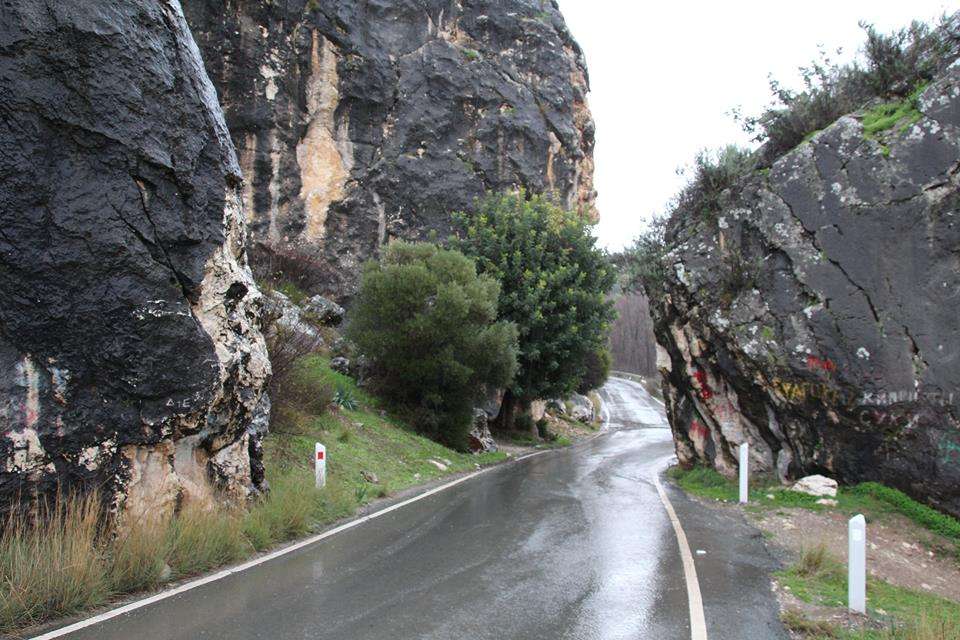 Under the village of Trachypedoula and shortly after the village of Mamonia, if you drive on the old road of Pafos you will see two huge rocks, shortly after Kouklia. These rocks leave a narrow passage way to continue your journey through them. Here, according to tradition, hidden is the "Hasampoulia", a place where a notorious gang of three brothers would steal or kill the people passing by. 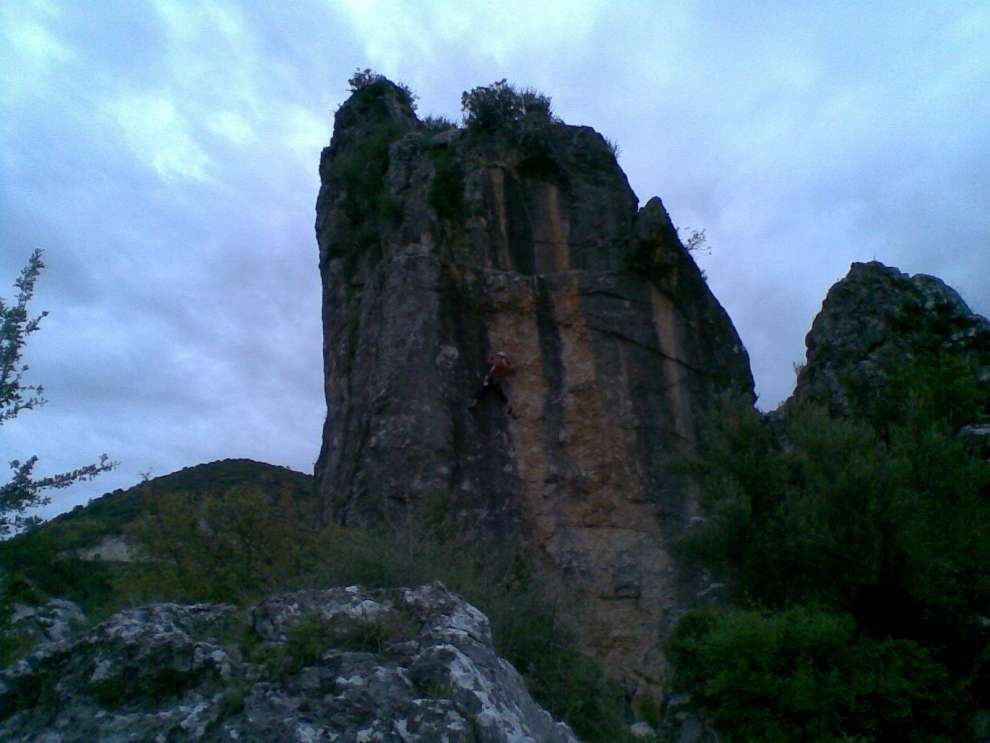 To the inhabitants of the area these rocks are known as "Kourtelorotsos" and over time folk tradition and myth gave them the name "Rock of Hasampoulia". 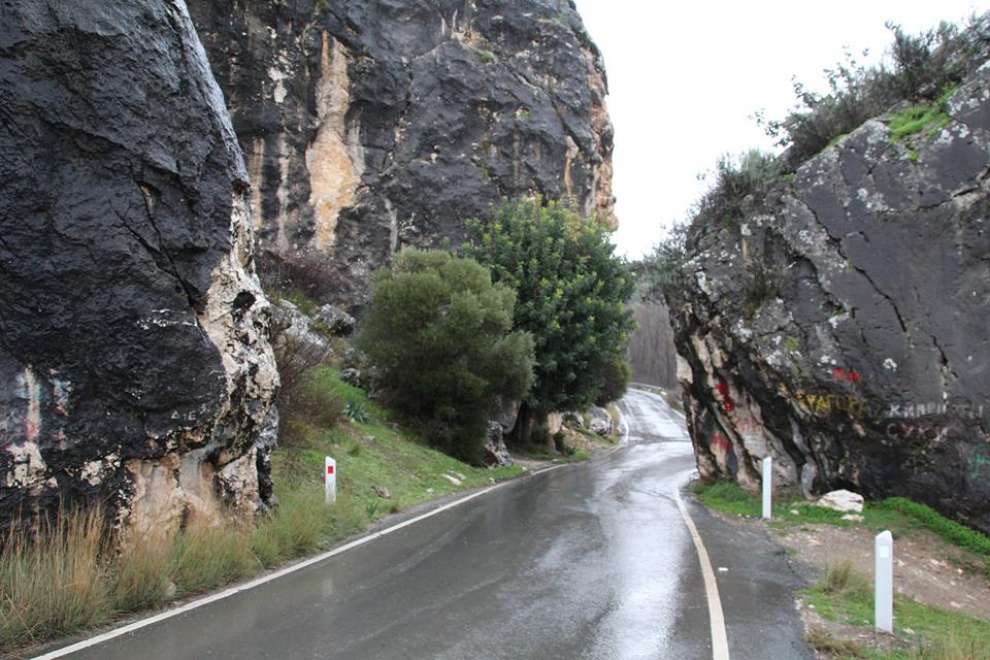 The gang of Hassani, Mehmed and Hussein, the three brothers who terrorized the villages of Diarizos with robbery, rape and murder. This gang was exterminated by the Police at the end of the 19th century. Since then, a new air of freedom and security has blown up for Greek Cypriots and Turkish Cypriots. Their criminal activity, however, left its mark on the rocks that now bear their name, but it was a source of inspiration for folk poets and other artistic people. 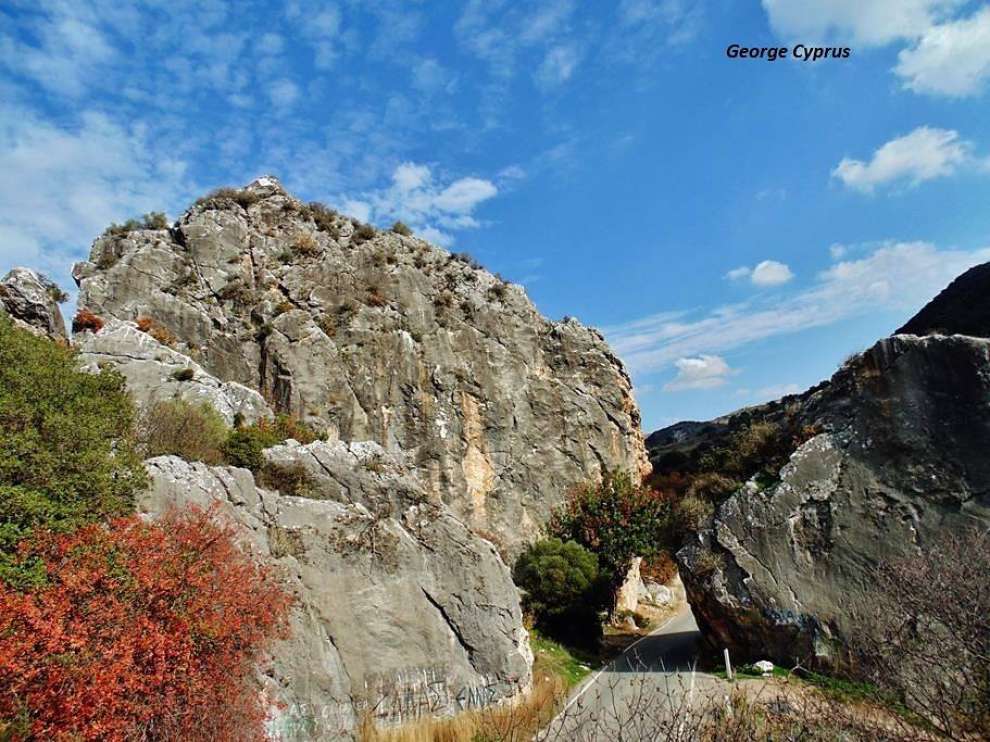 It is a unique landscape of beauty, the Hasampoulia rocks stand in the middle of the street, causing awe to passers-by, forcing them to stop to look at them and palpitate them, leaving their imagination to travel to the legends that have been told about them. 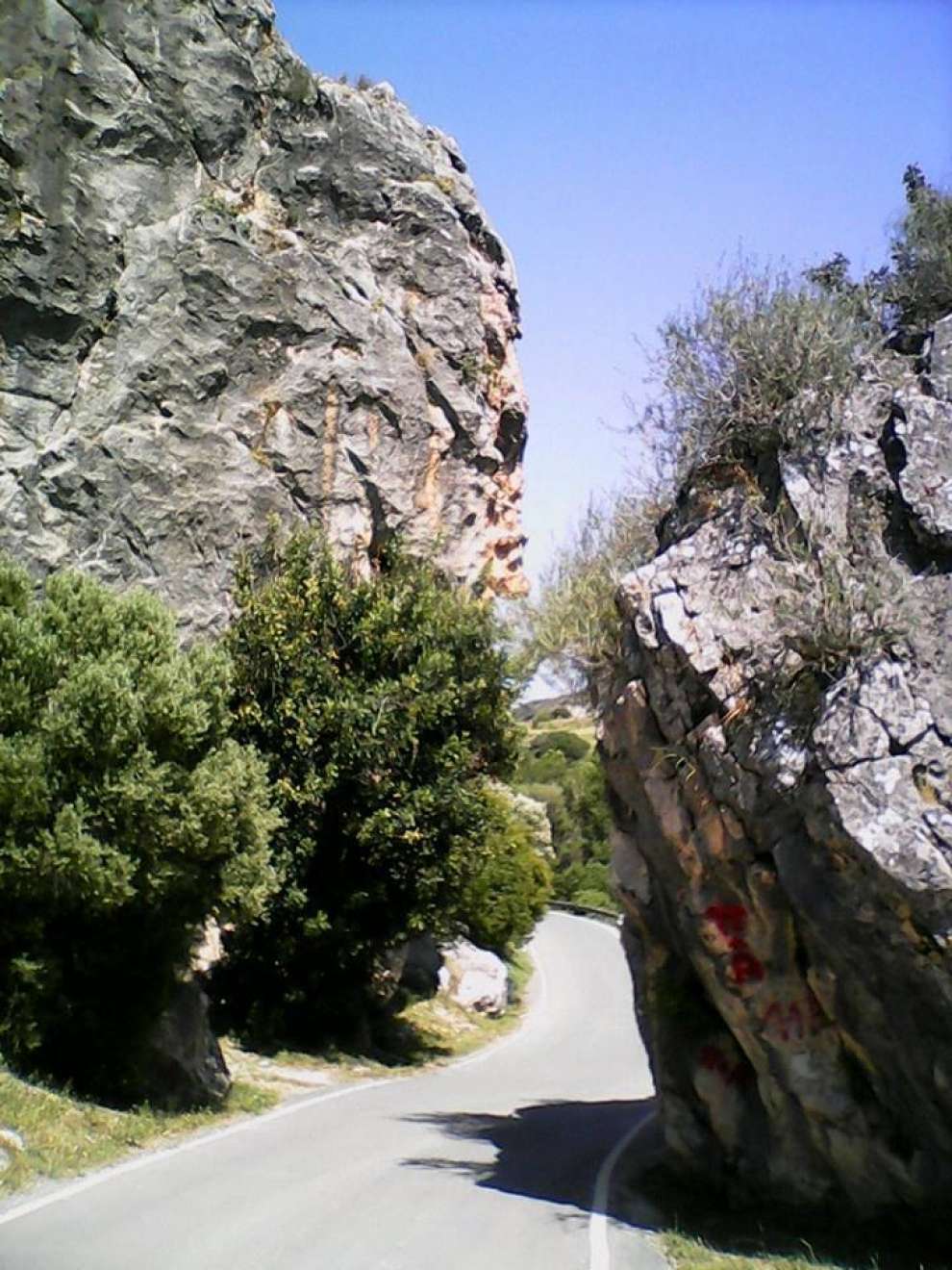 These rocks today (2018) are used both by locals and foreign tourists for climbing, offering the possibility of panoramic view. They are a pole of attraction and an important monument of the nature and legend of our country. 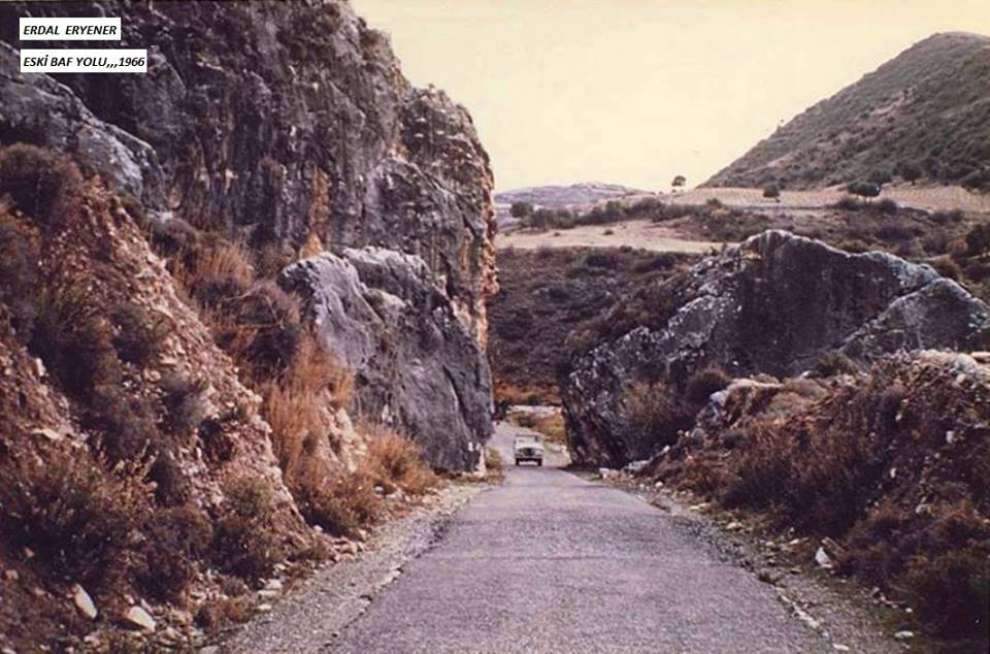