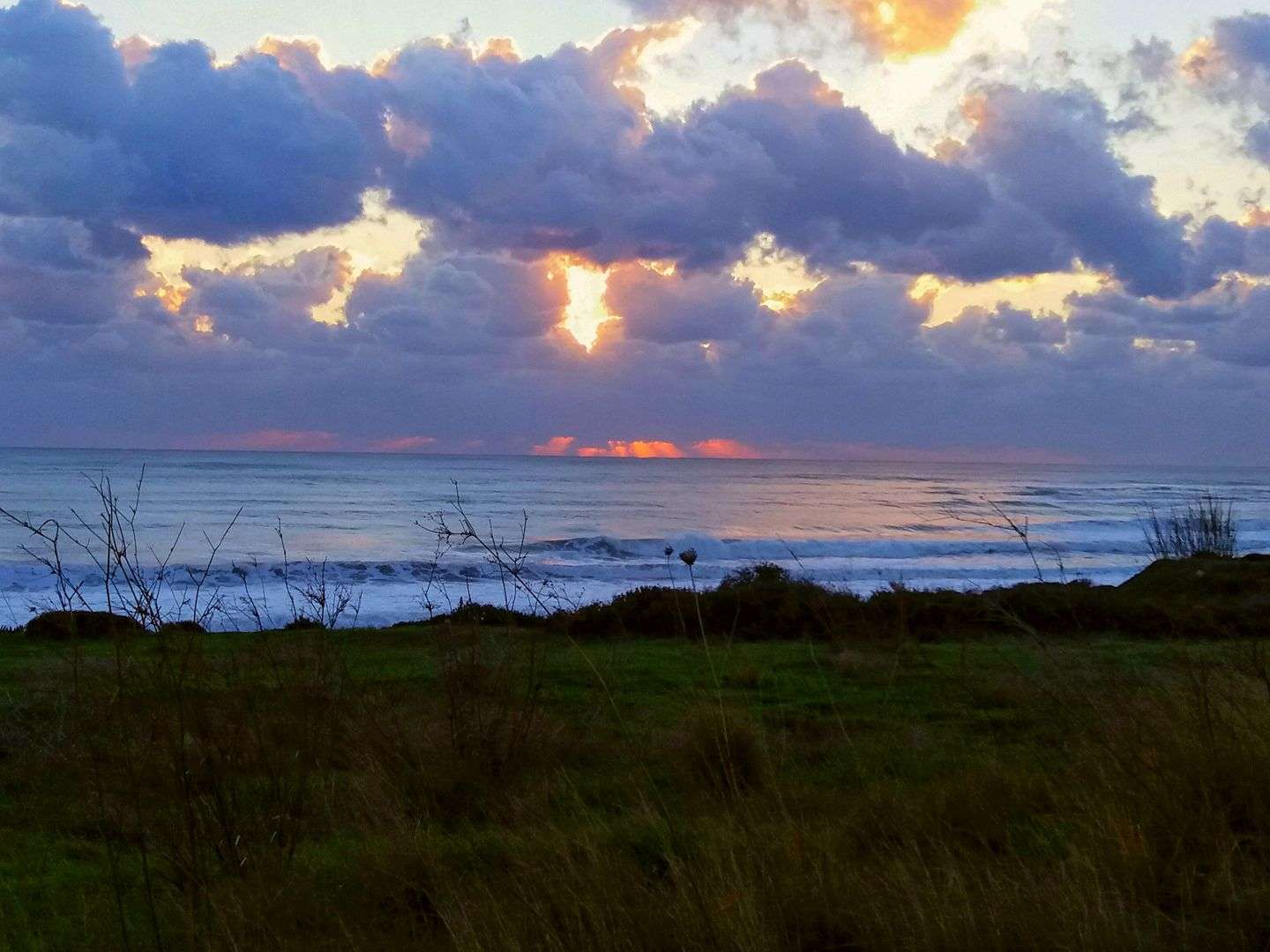 The whole area of ​​the community is a very important archaeological site.

Kouklia is a village in the province of Paphos and is about 16 kilometers from the city of Pafos. It is built at an average altitude of 85 meters, on the coastal plain of Pafos, north of the central highway of Limassol - Pafos, where the goddess of beauty and love, Aphrodite, emerged in mythology.

The village of Kouklia is built on the site of Palaipafos, the seat of the kingdom of Paphos, one of the most important ancient kingdoms of Cyprus.
The whole area of ​​the community, including the area where the village's current houses are built, is a very important archaeological site. Excavations have been made occasionally on the surface of the famous temple of Pafia Aphrodite, remains of the Palaipafos fortifications and various other movable finds found in the archaeological museum located in the village and housed in the medieval mansion in the south of the village.