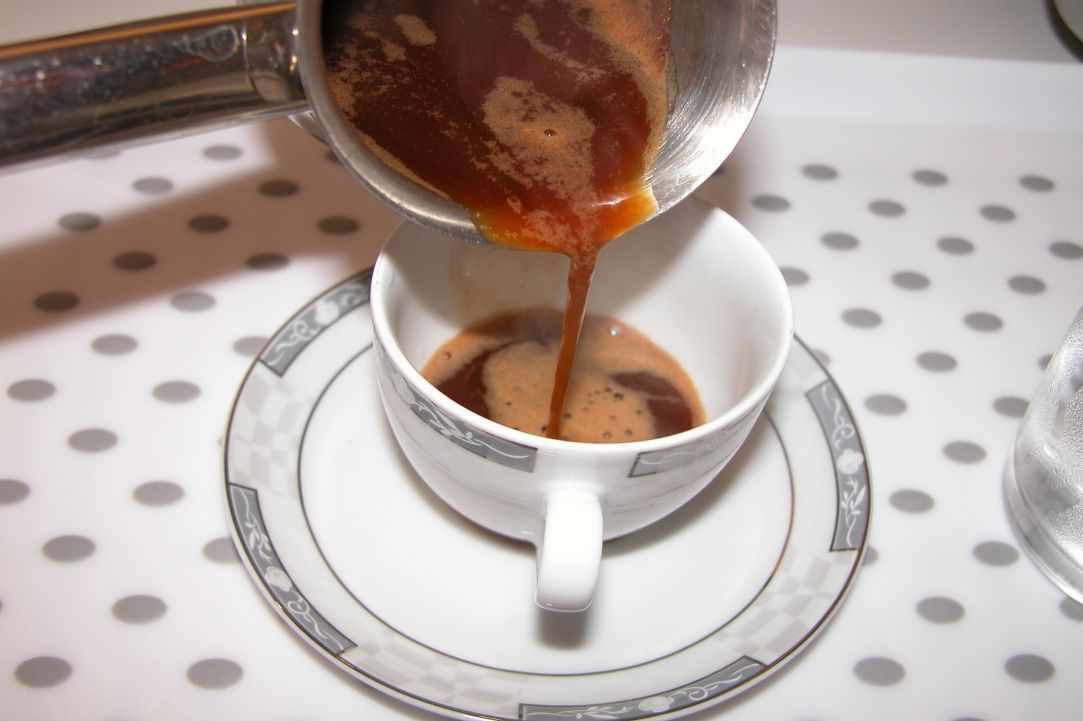 Laughter is louder where hearts are connected!

Cypriot hospitality is legendary. More than just a friendly smile and a "Yah sou", Cypriots have a warm and loving nature that really impresses upon visitors every time they come to Cyprus. If a Cypriot approaches you and asks to shake your hand, do not be alarmed, it is just a friendly gesture and is the traditional way of greeting people. In general, Cypriots are welcoming to tourists, very friendly and will not hesitate to help in any way possible. Don't be surprised to find yourself joining in with local conversations as you enjoy a cup of fine cypriot coffee at a pavement café in Cyprus. Cypriots love to talk. Most of the population speaks English, even if at times it’s a little broken.

In shops, taverns, cafes and bars the atmosphere is relaxed and welcoming. Equally, you may find yourself invited to a game of tavli (Backgammon) by the locals who play for hours in the sunshine at tables outside the bars and restaurants in almost every town and village on the island. Cypriots are hospitable people living in a tiny paradise where human virtues like warmth, integrity and friendship are still a way of life.

Cypriot culture can be characterized sometimes as strange but rather fascinating. Cypriots are more likely to celebrate their Name Day instead of their birthday and parents are eager to name their children after their own parents; therefore you may well find cousins with the same name. 78% of Cypriot population is member of the Autocephalous Greekοrthodox Church and they attend the church every Sunday morning.  Another strong and well-noticed characteristic of Cypriot people is that they are superstitious. They believe Tuesday 13th to bring bad luck instead of Friday 13th . Others use the blue eye as a symble to keep away the "evil"eye of another person or they touch wood when it comes to illness or death to send the bad spirits away.

Cypritos are one of a kind! Blend with them and feel what it is to be a Cypriot for a while. 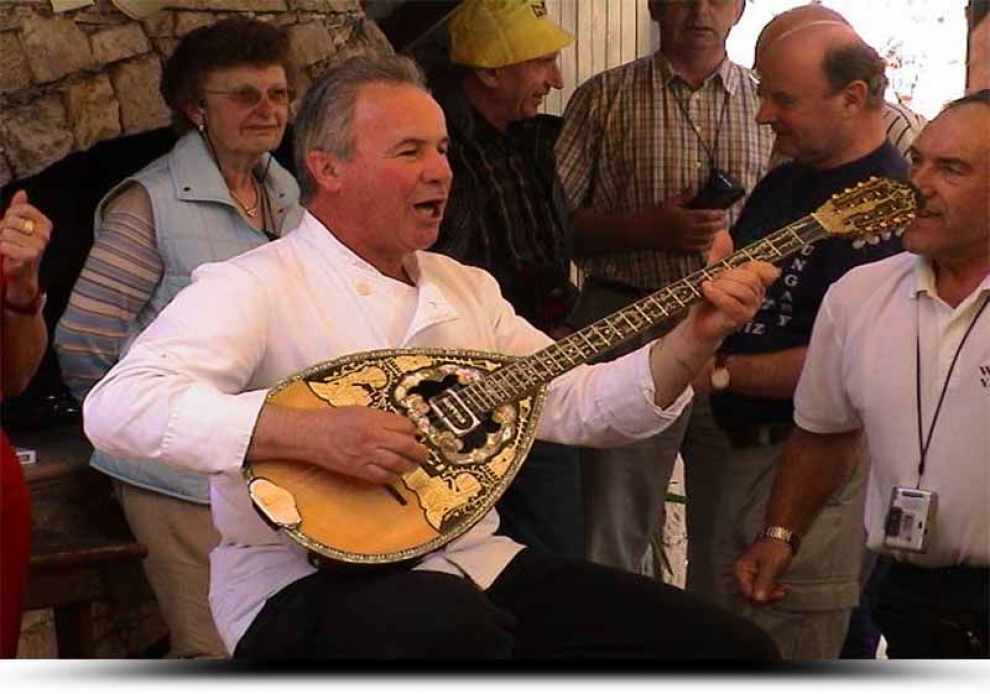 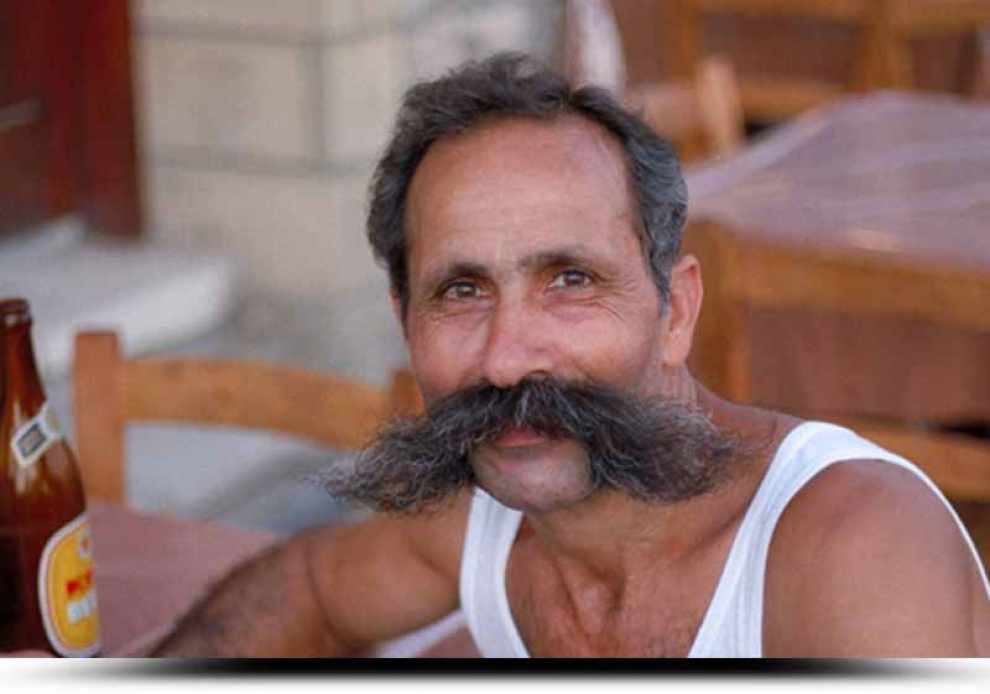