Moonage Daydream - A David Bowie cinematic event 75 years in the making - illuminates the life and genius of David Bowie, one of the most prolific and influential artists of our time.
Told through sublime, kaleidoscopic, never-before-seen footage, performances and music, Brett Morgen’s (The Kid Stays in the Picture, Cobain: Montage of Heck, Jane) feature length experiential cinematic odyssey explores David Bowie’s creative, musical and spiritual journey. The film is guided by David Bowie’s own narration and is the first officially sanctioned film on the artist. 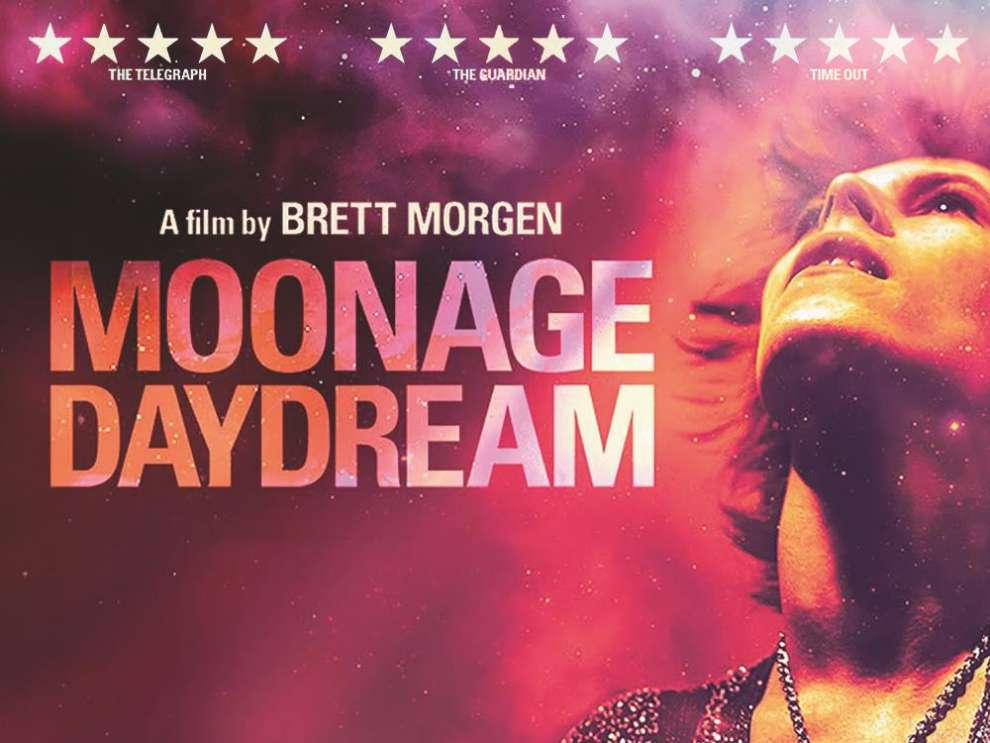