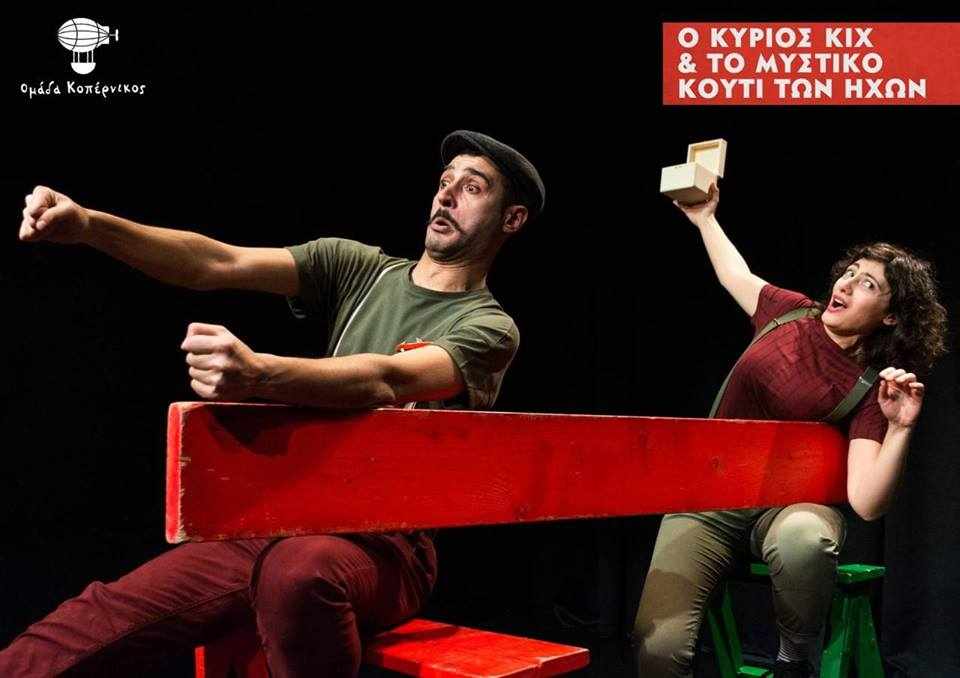 “Mr. Kich and the secret box of sounds”

An inventive show suitable for children aged 2.5 to 10 years

An inventive show, where children aged between 2.5 and 10 years of age are actively involved throughout, recognizing sounds, answering questions and of course helping Mr. KIX to enchant the terrible dragon Mousikodon.

Case:
“What will happen when Mr KIX decides to leave the city of Phasar, following his heart? An imprisoned princess, a terrible dragon and a secret box to fill with forgotten sounds, push him into a magical adventure” 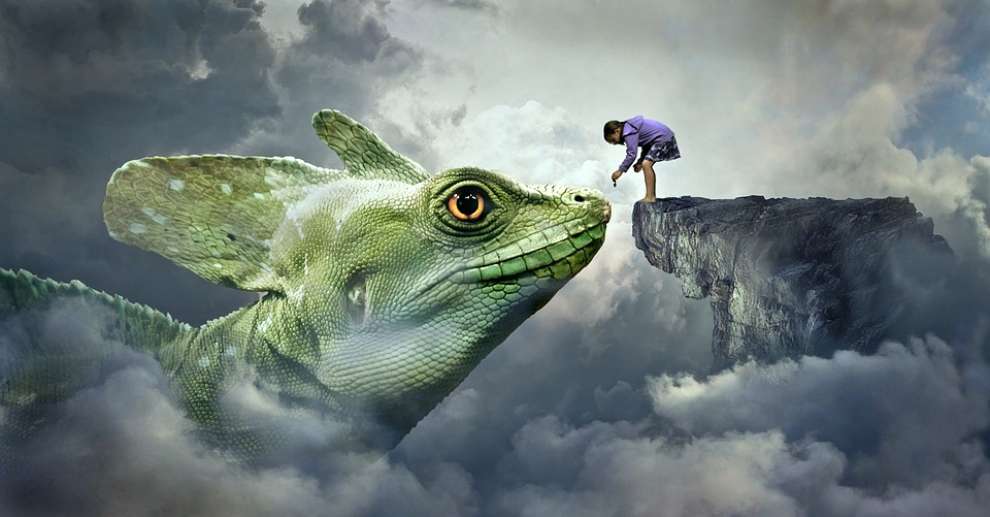 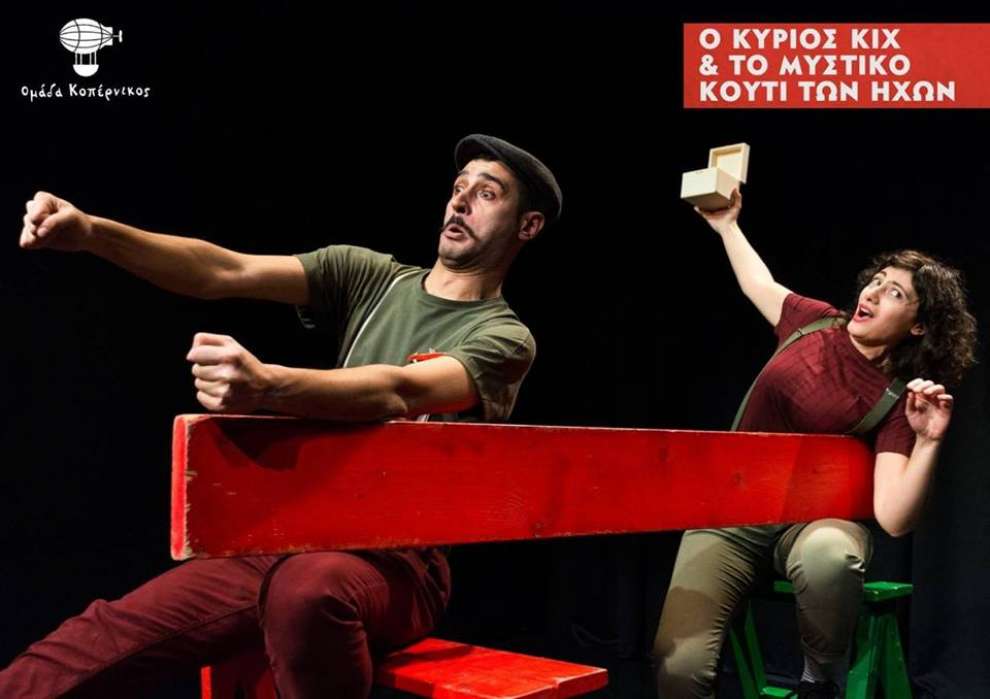