One afternoon long before COVID hit us all my hubby announced that we were going on holiday to Cyprus Paphos to be exact and we were taking my son whom had done particularly well with his exams  after leaving school , although like most youngsters  today had no idea of what path he wanted to take to shape his future, we were also taking my mum and dad whom again were in their early 80's (sorry mum ) but very fit for their age. We had a late flight and arrived at silly a clock as I like to put it , looking back I think it was around 2ish AM, we picked up our hire car and proceeded to our hotel which was NOT easy to find, we were all really tired, on route it took a very strange turn, my son whom was sat next to the window suddenly announced that he had just seen half a dozen people around a fire dancing that was not a problem but the next bit shocked us all, we thought he was just tired so we turned the car around just to be nosy and could not believe what we saw, yes the people were there ! Yes they were dancing ! But they were all stark blinking naked, there was an awkward silience within car that felt it was hours rather than seconds, and if course embarrassment, my elders and my son with raging hormones, just for a couple of seconds I wished I could of been beamed home, however a couple of days later we all laughed about this. While we were visiting this beautiful place I wanted to visit the lace making village it was a must for me, when we arrived there there was much improvements being made to the streets , planks to dodgy walk on, and a couple of the shops were shut but this did not bother us, I found a lively shop that sold silver jewellery and had picked out a tree of life ring, which I had hankering after for ages ,but it had to be the right on, in beknown to me my sin had beaten me to it and had bought me on in the same shop seconds before I walked in, I could not believe it, but decided that I would have the I picked too, as the 1 my bought I would wear on my pinky and the other on my thumb, we had to wait over an hour for the silversmith within the village to resize for me but that did not bother us, we found a little cafe had a drink and some local food to which I add was absolutely delicious, eventually both my rings we ready they both looked beautiful, what a happy lady I was. 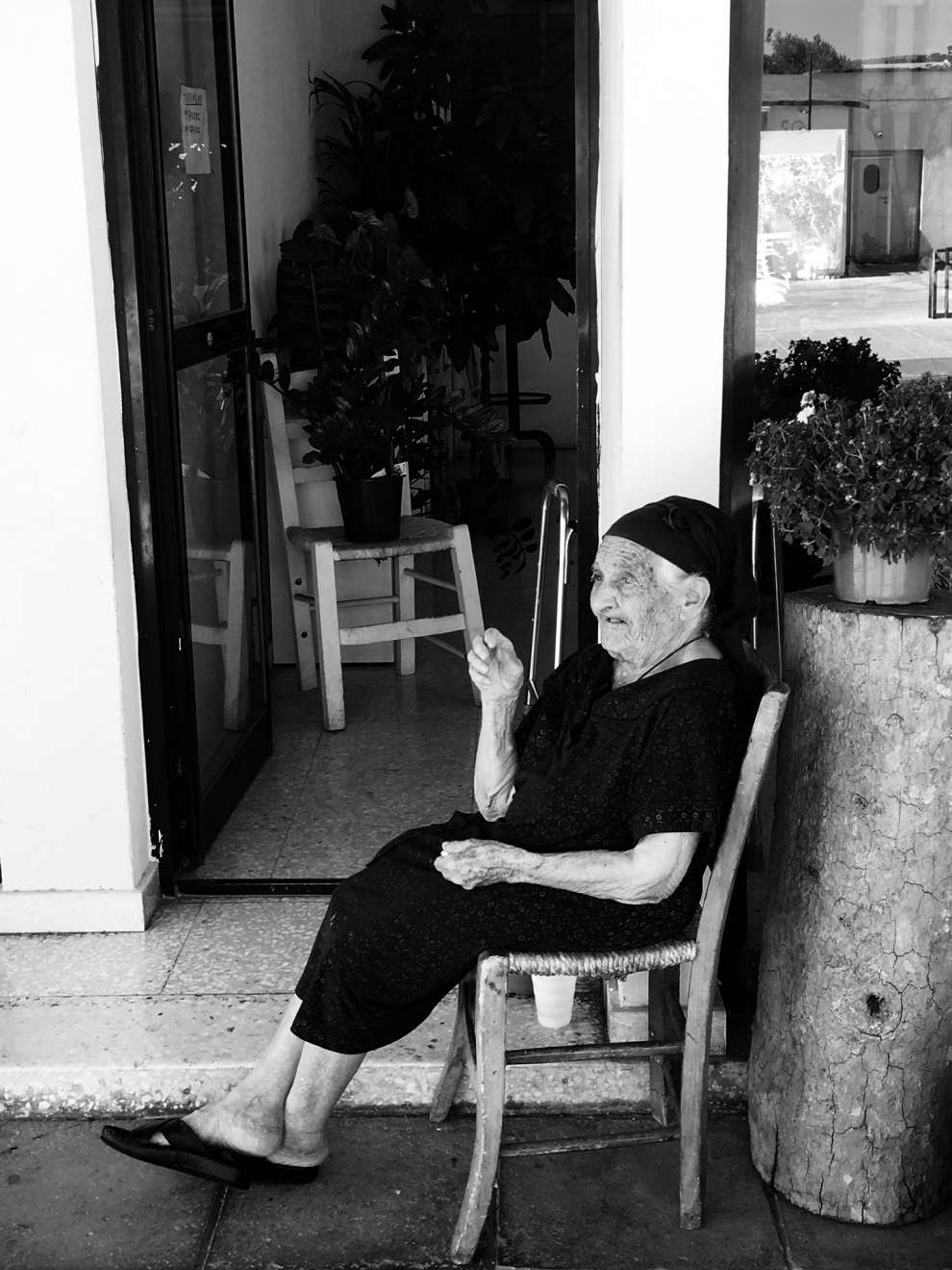 This year we visited Jersey for a long weekend and I am disabled we found a cafe to stop for lunch it wasn't until that evening I discovered my ring that son had bought me was no longer there, I frantically got in touch with the cafe to see whether they had found it (nothing ) I have put a post up on Twitter Jersey (nothing) I retraced every step where we had been (nothing) I explained the story of how I came about the ring and how precious it was but nobody had found it to my knowledge, I have scoured the Internet looking for one, as I darent tell my son I have lost it, he would be so so upset, I wish I could remember the name of the shop where we bought it, all I do remember is that it was family run as talked to the family for ages before we bought both rings, I am devastated I lost this not intentionally, I have lost weight since I have become disabled and I think maybe it's slid off , so although our visit to Cyprus was fab it's bittersweet, as I know I'll never return it's just too far for me to travel now, but however reads this if you know any silversmith jewellery shops online in the lace village please could they let me know I may strike lucky and be able to maybe replace this and thank you for having the time to read my story.

Story: Ezzie
Email is : blondebomb404@yahoo.com
My country is: UK
Share this article

Latest (154) articles about ABOUT SIGHTSEEING