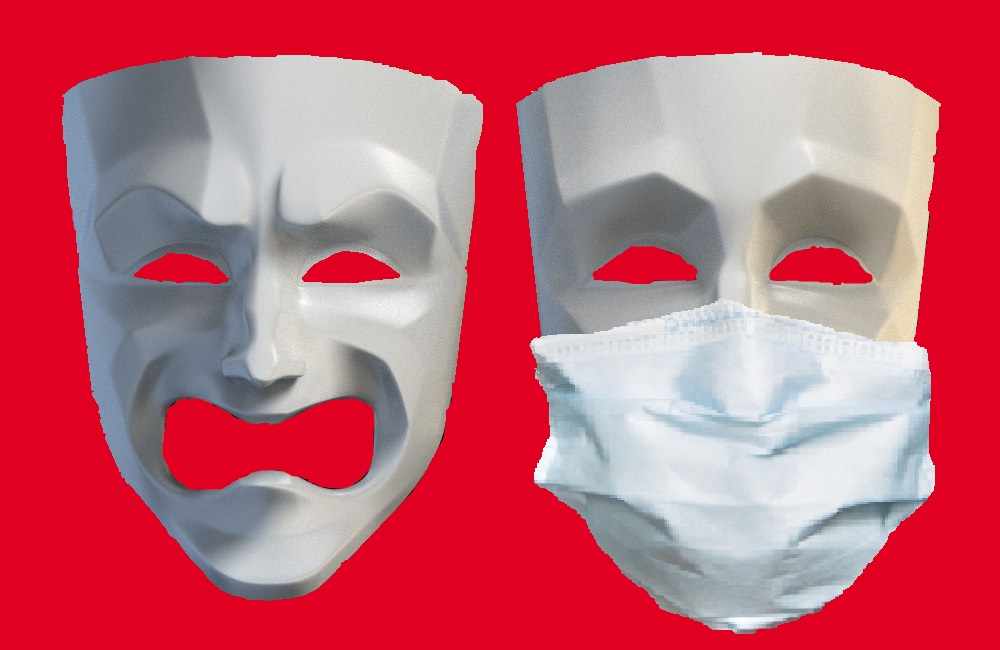 Theatre has always been standing by humans offering them courage in the most difficult times. A prime example is that in Greece theatres were open during World War II. Under the Greek military junta (1967–1974) many artists, who devoted their lives to theatre, were finding ways to convey their ideas without being understood by the censorship. Nowadays, under the general lock down, the adjustability of this art is present. Theatre, one again, is reformed by staying alive even without spectators. 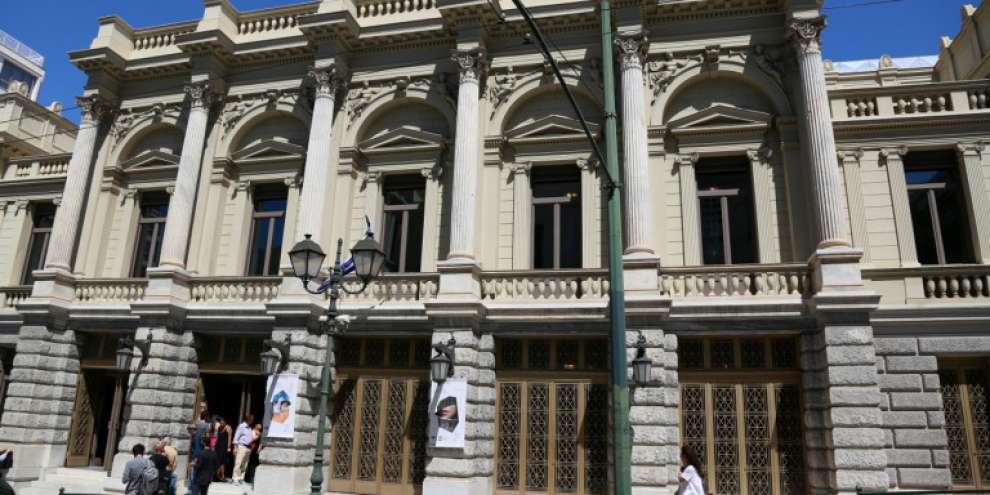 We all have seen many theatrical organisations providing access to their digital archives with performances. The Royal Opera House of London brought ballet and opera to every home and every device in the world, free of charge. Through its Facebook account and Youtube channel, famous productions and performances are available, such as "Così fan tutte" and "The Metamorphosis". The Globe Theatre is giving online access to many Shakespeare’s adaptations. The ones who are interested in Elizabethan theatre can stream Shakespeare’s plays recorded at the Globe Theatre. The cost is equal to the cheapest ticket. The National Theatre of Greece posted on Facebook, that 50,000 viewers from 40 countries watched 4 online performances on its "digital stage". These numbers are quite impressive, since the performances are directed to Greek speaking audience. Sometimes distance brings us closer! 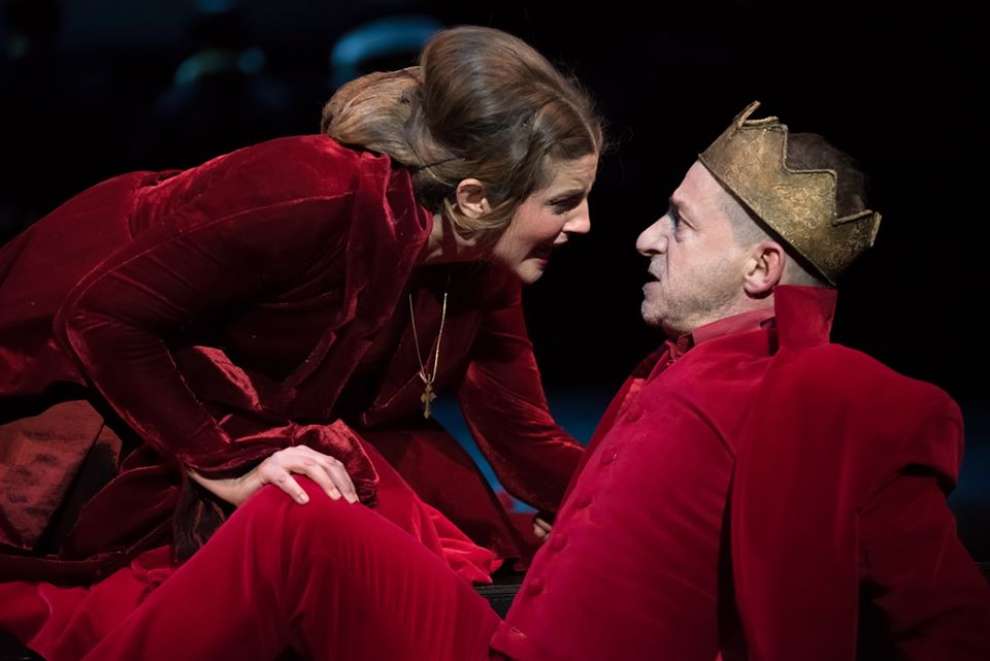 Laura Ingalls Wilder once said that a good laugh overcomes more difficulties and dissipates more dark clouds than any other one thing. This explains why many people express themselves via TikTok. Mostly young people have borrowed both scenes and voices from famous films and TV series for fun. They recorded their own videos and posted them on Facebook. Comedies have a field day! For the devotees of realism, finding the appropriate costume could be a bit challenging. To overcome the problems with dressing, they dug up the fancy clothes of their mothers, who used to put on during weddings and festivities in the ‘80s, traditional costumes and carnival or Halloween wigs. Creativity makes wonders! 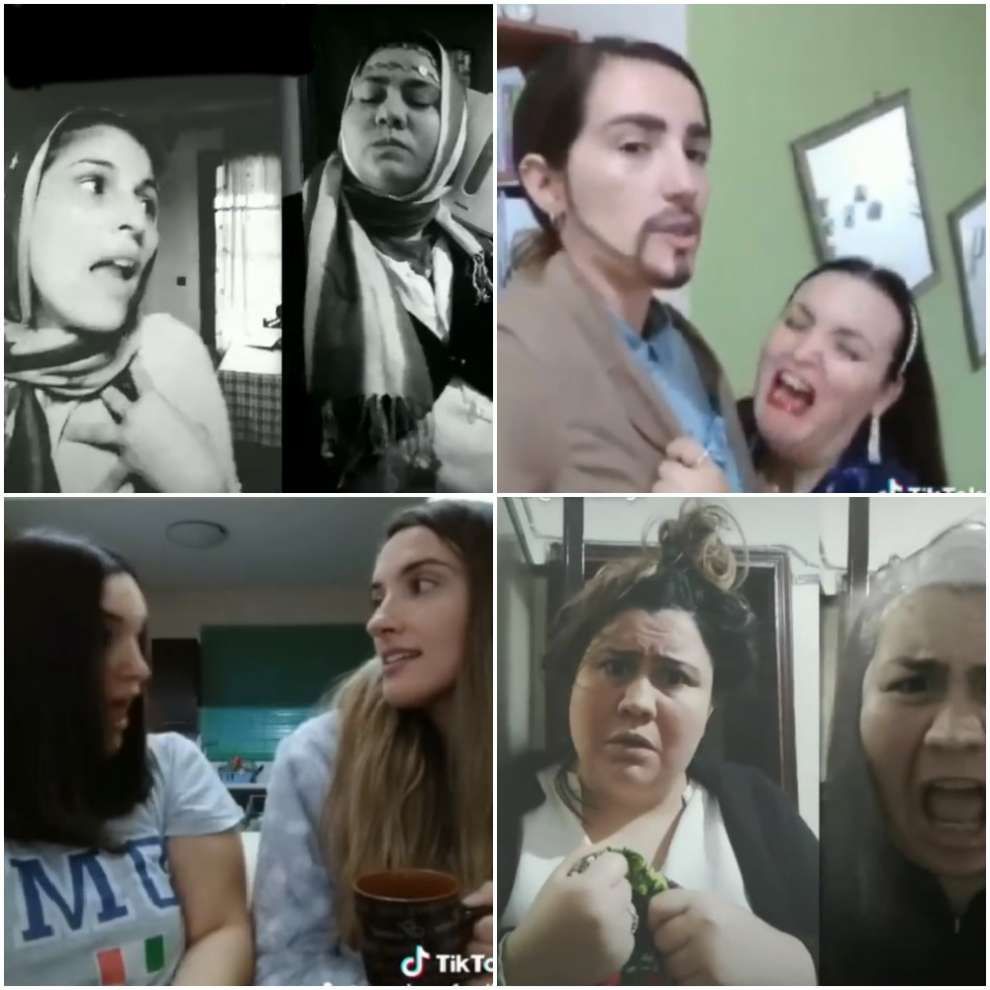 We should keep in mind that now by using technology, we can overcome some challenging practicalities. The previous generations in a comparable situation would be less lucky than we are now. It is also important that there are lots of people who are alone at home. This sort of services keeps them the best possible company. It is wonderful that more and more theatrical organisations are offering such an access. We all have the moral obligation to thank all the visible and invisible workers in theatres. They have lost their jobs without being entitled to any allowance, as it has happenned with many employees in Cyprus and Greece; even so, they put their labour as bulwark for our own wellness! Thus, the moral of the story is that now with the pandemic, if we can do the least for our co-citizens, it will be for the common benefit. When all this paranoia is over, we will not only be alive, but also much more human. 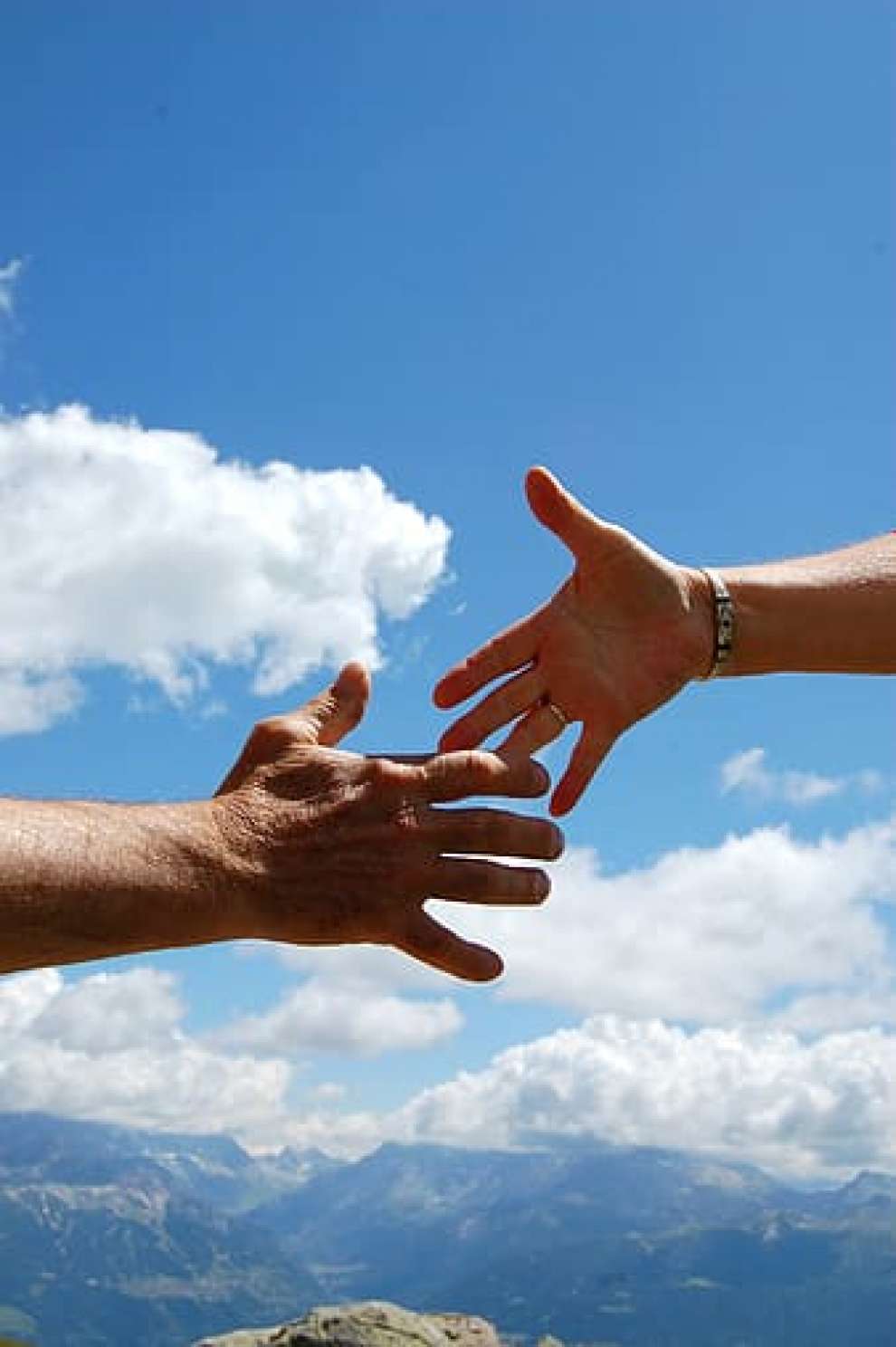 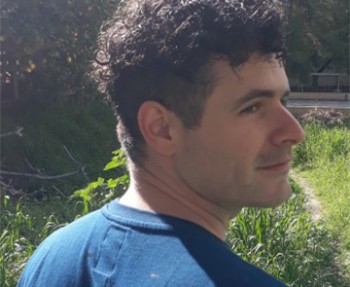