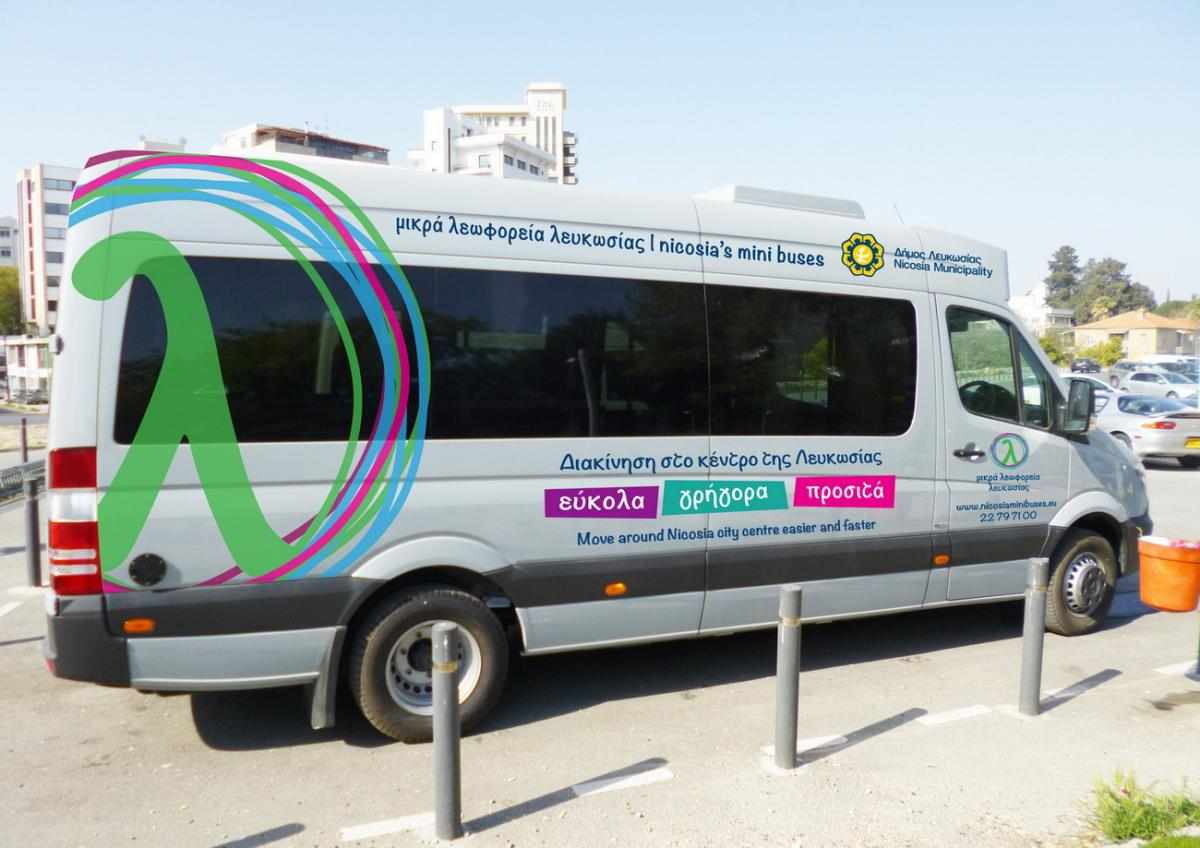 Now you can feel more "Nicosian" than ever!

Mini buses, serving Nicosia's center are now on the way!

Seven years after the beginning of the changes on the Public Transport's System of Cyprus, we can say that changes are going more and more better!

Approximately five years after the cancellation of the only one bus line who was serving the Nicosia's old center (the famous "Yellow" bus, who was the line number 1!), Nicosia's Municipality innovated with buying 13 grey mini buses and start serving the old center of Nicosia.

Their code numbers are "λ1" and "λ2", where the letter is the greek letter for "L", who represents the greek word for bus (leoforio<λεωφορείο) and the number represents the bus lines' number who serves the bus stop. Their start is on Vassileos Pavlou (King Paul's) street and their routes are going like this:

The small buses are modern, they can transport 22 people, 14 seated and 8 standing and they have additional seats for people who need priority, as well as a ramp for people with mobility difficulties.

So, by Monday, May 29, 2017, we can take the small Nicosia buses and make our city center move easily, quickly and easily.

*The photos of the mini buses belong to Time Out Cyprus. 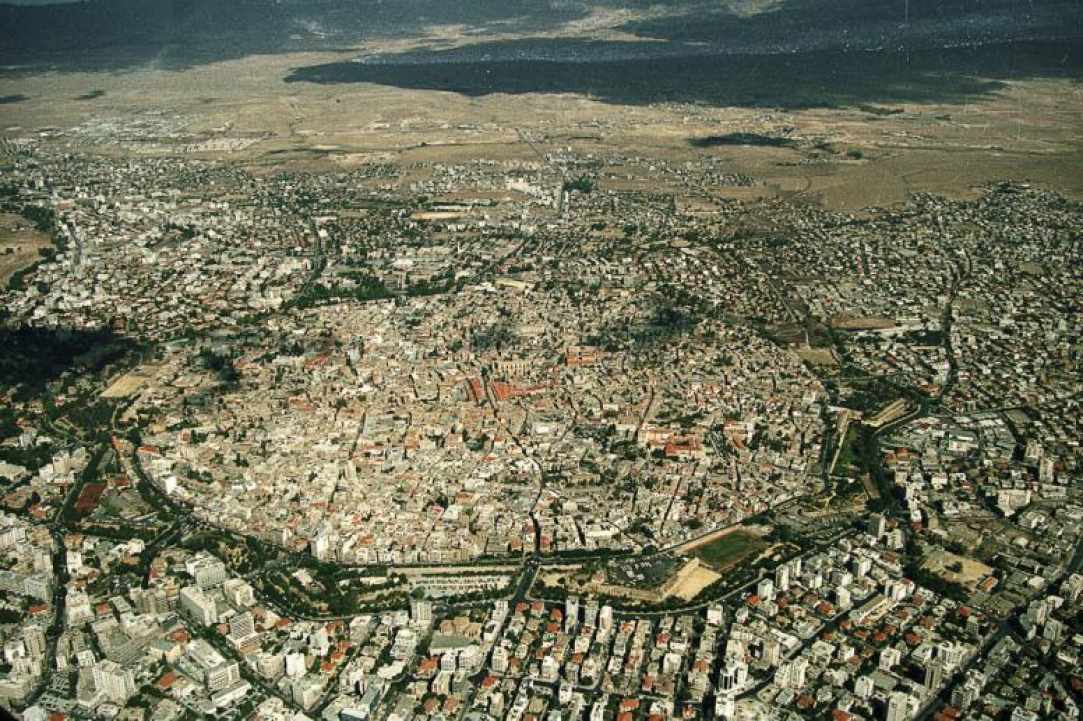 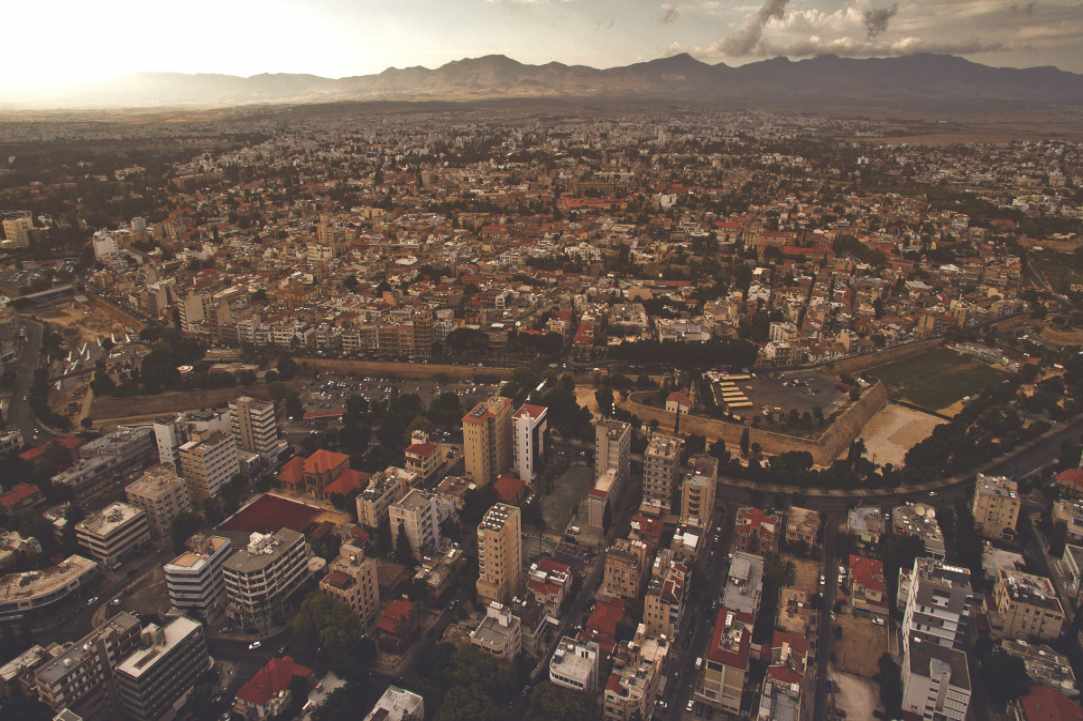 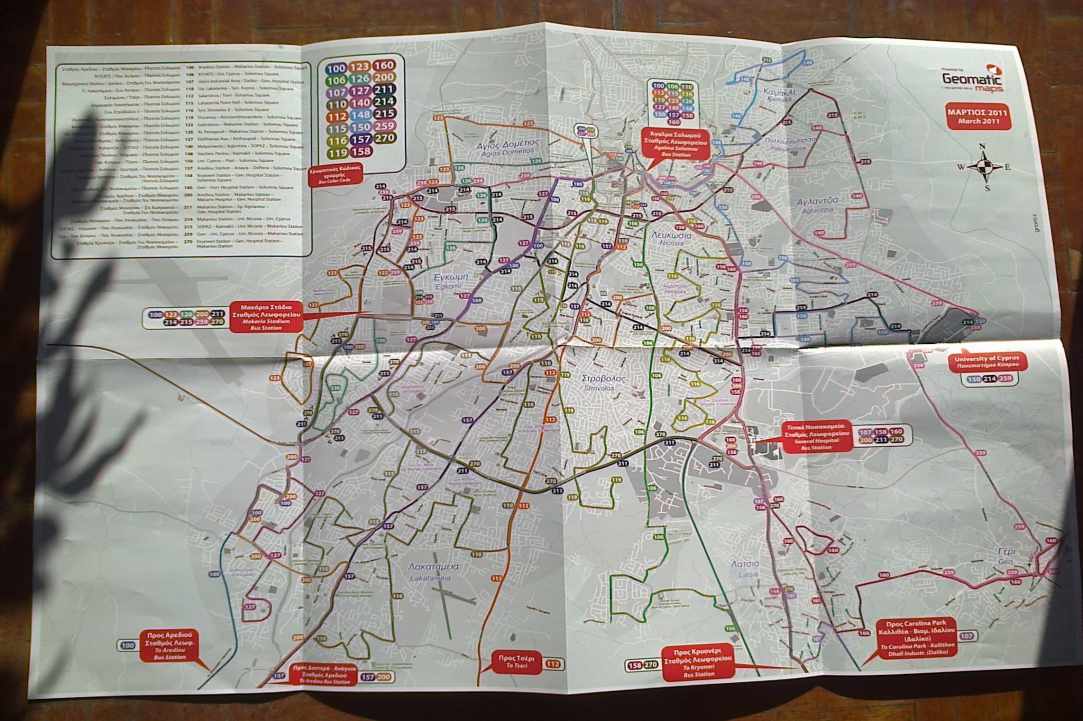 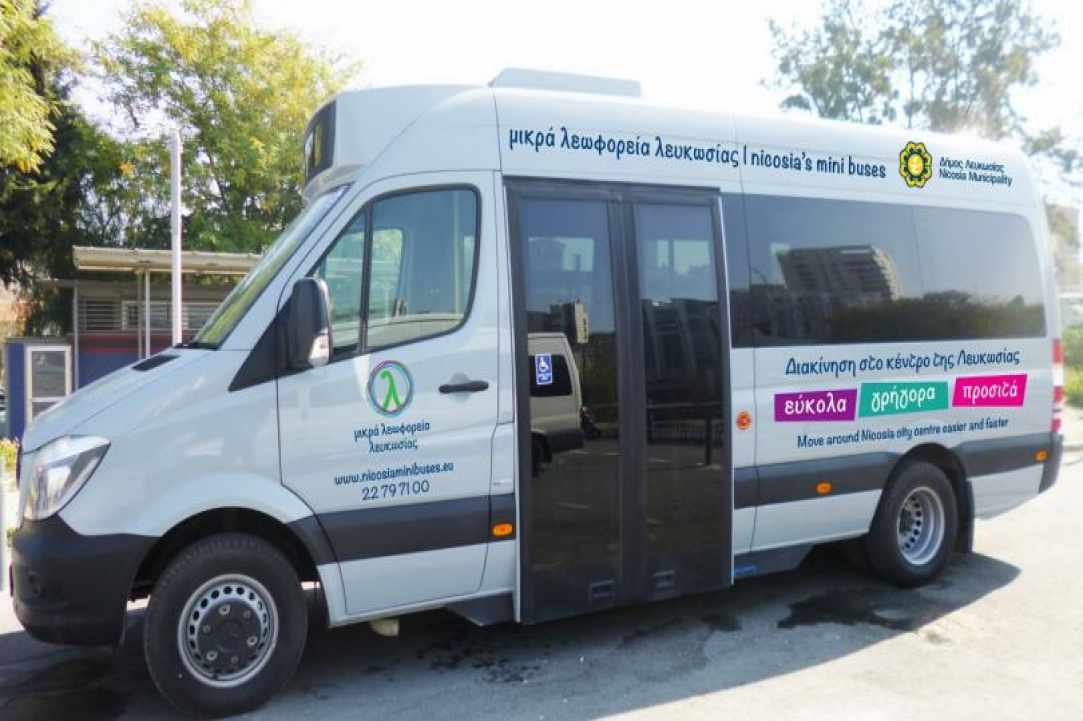 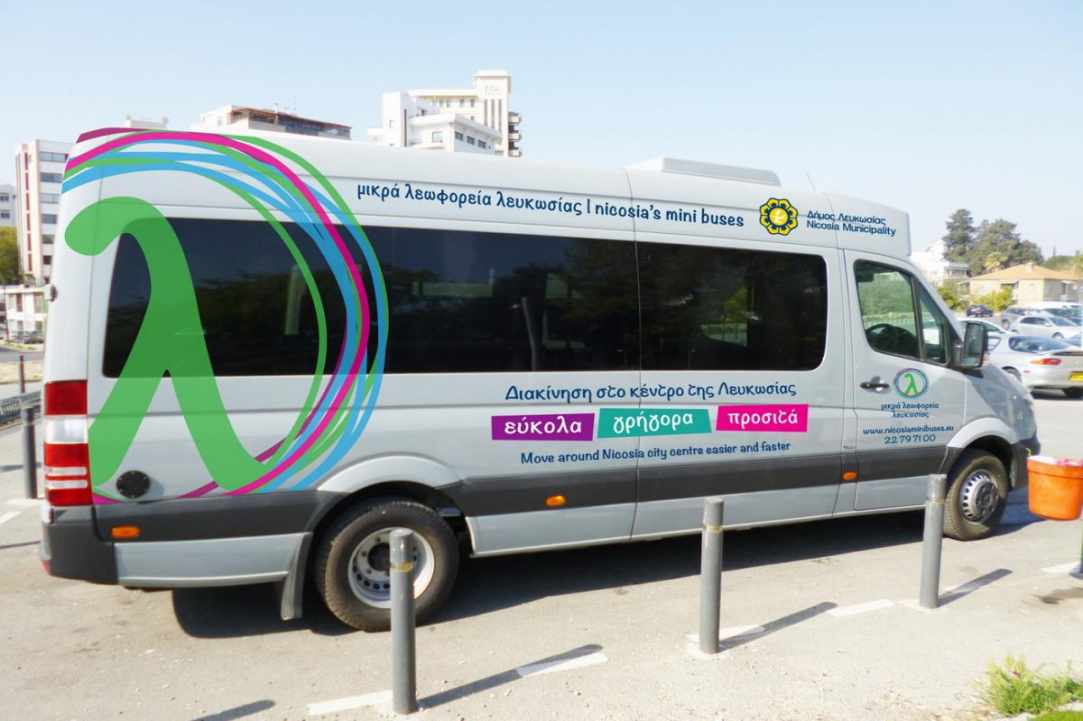 The world famous Sophia the robot in Cyprus...

The Cypriot paraplegic who managed to climb to the top of Olympus in a...

How and why he did it?

Limassol Pancyprian Organization for the Rehabilitation of Disabled Pe...

The sensitive face of Cyprus