"Averta Liperta" are singing, in their own unique way

A Cypriot band, whose history is buried in the dark archives of the underground scene

Averta Liberta are a Cypriot band, whose history is buried in the dark archives of the underground scene. Familiar faces from other musical attempts.

Through their tracks, they attempt to convey a joyful, but also problematising and liberatory experience.

Their music deals with everyday issues and other older stories. Other than their own tracks, they perform covers of rembetika and folk songs in their own unique way. 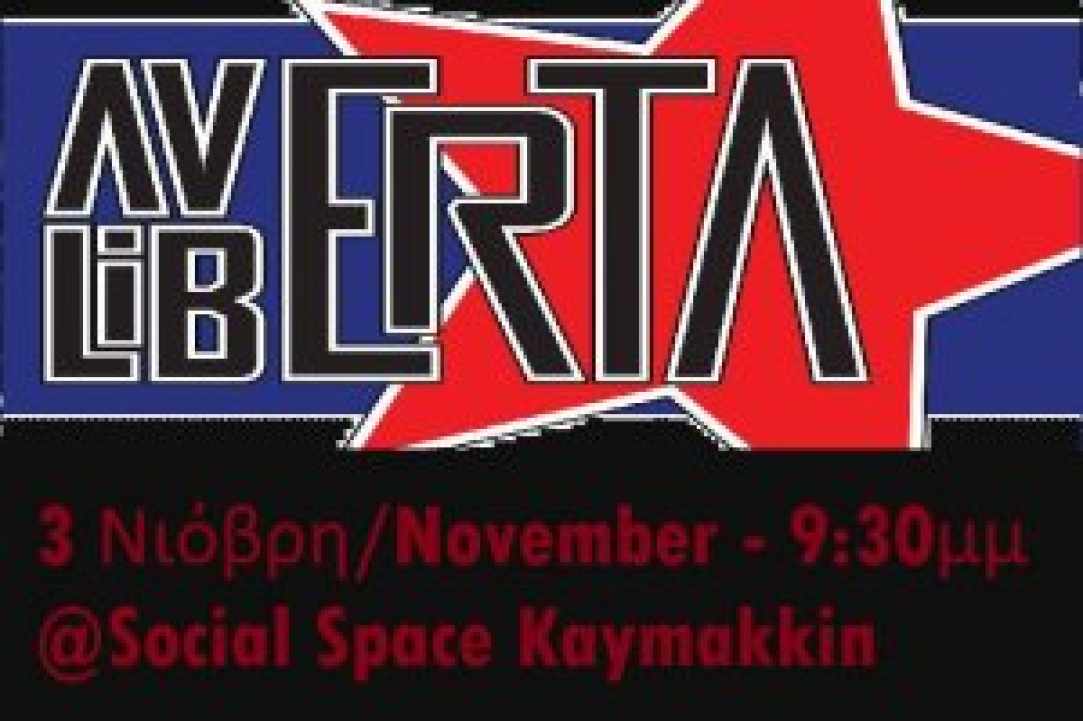