The old church of Faneromeni, was built in 1920 and belongs to the rhythm of the basilica, cruciform with dome and bears two bell towers. It was completed in 1922.

It is very important to add that right next to this church is a Mycenaean carved tomb of 1200 BC. where it was later used as a catacomb and as a place of worship for the persecuted Christians. The tomb was discovered around 1870. In the course of time the chapel was converted into a small chapel for the inhabitants of the province.

At the entrance of the catacomb, in the iron door there are small pieces of fabric. This is because it was an old custom of the pilgrims, invoking the help of the Virgin Mary.

According to a local tradition, the church of Panagia Faneromeni, the building of the church arose when a resident of the province saw a dream of the icon of the Virgin Mary and next to it holy water, very close to the catacomb.

The church got the name Faneromeni precisely from this image, that this man saw in his sleep. 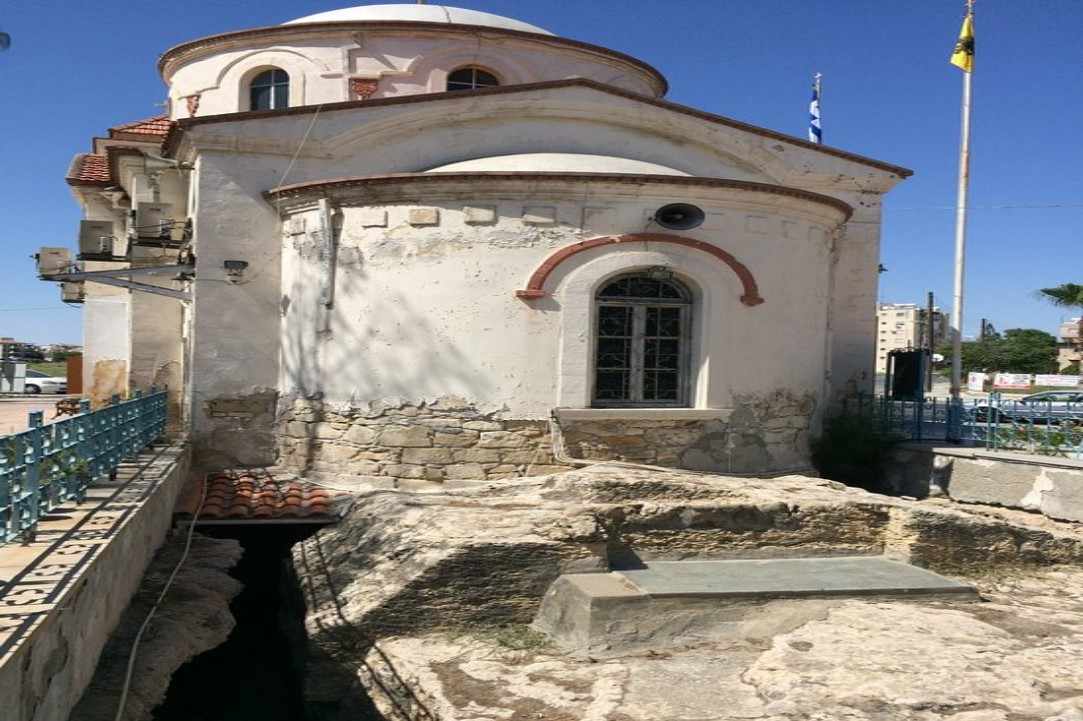 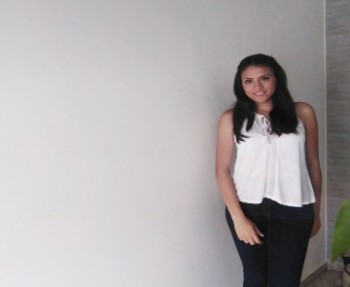