“No reply @ We don’t care about you.com”. That is the title of a book I am planning to write as a sequel to my “Ministry of Public Inconveniences”. I am just so fed up with the modern tactic that members of large organisations adopt to trample on the public.

Imagine how excited I was to see Tasos Shakallis (our Managing Director at Cyprus Alive and Parliamentary candidate for Famagusta District) to be campaigning for a law that allows citizens to address their complaints to state officials on a central site ON-LINE and to have those officials OBLIGED BY LAW TO REPLY! To secure such a system will be a wonderful achievement!

Cyprus is by no means the only country to suffer from this affliction of officials who simply do not bother to reply to citizen complaints, but it does have a high incidence of the disease. The worst example I have experienced concerns the refusal of the department of Transport to answer my complaint that they, over a period of years, charged me about 1500 euros excess road tax.

I went personally to the Department of Transport Headquarters in Nicosia armed with a letter I had prepared in Greek and asked to speak to the person responsible. I was told he worked at a different location. I asked where it was so that I could go and see him. I was told that the public was not allowed to meet him, but that my letter would be given to him marked “Urgent”. I heard nothing. I followed up with phone calls. Nothing. I sent a detailed letter by registered post (jpeg of letter below). Nothing. I mentioned the situation to an insurance broker with whom I happened to be talking. “You won’t get anywhere,” she said. “They don’t care”.

Basically the state has stolen about 1500 euros from me and I have no come-back because officials can hide under a veil of silence. I have heard of many other complaints to officials going unanswered. I do hope Tasos Shakallis gets elected. He has many other proposals for giving citizens a better life, but this proposal of Real Democracy on-line will, on its own, make a huge difference to the lives of ordinary people. 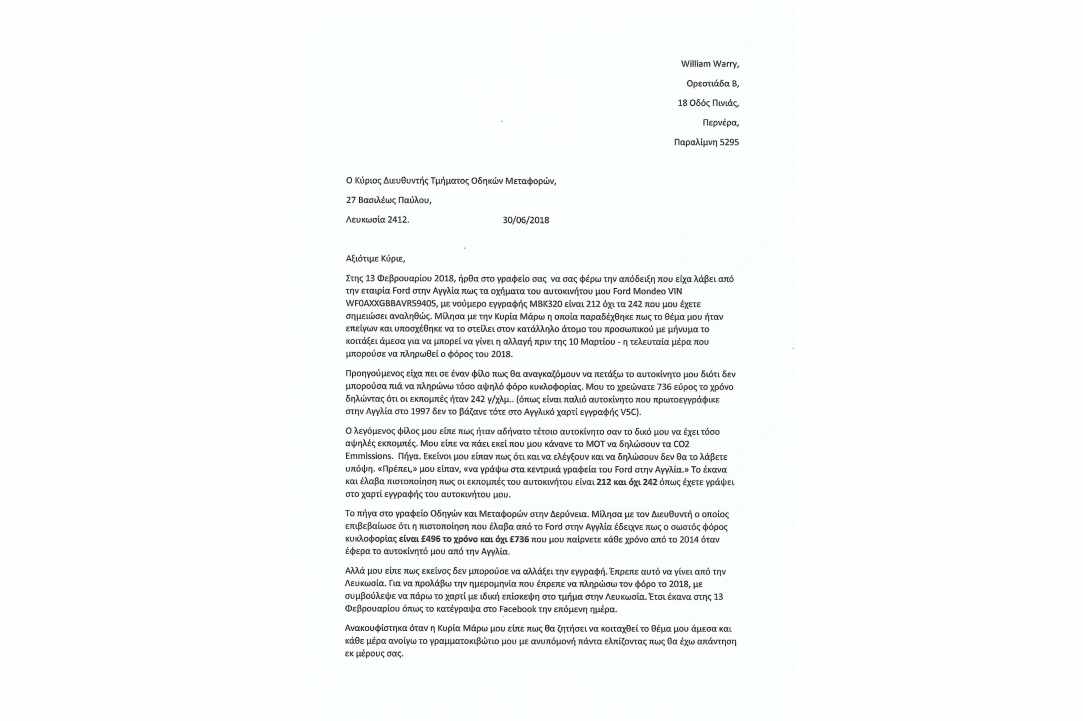 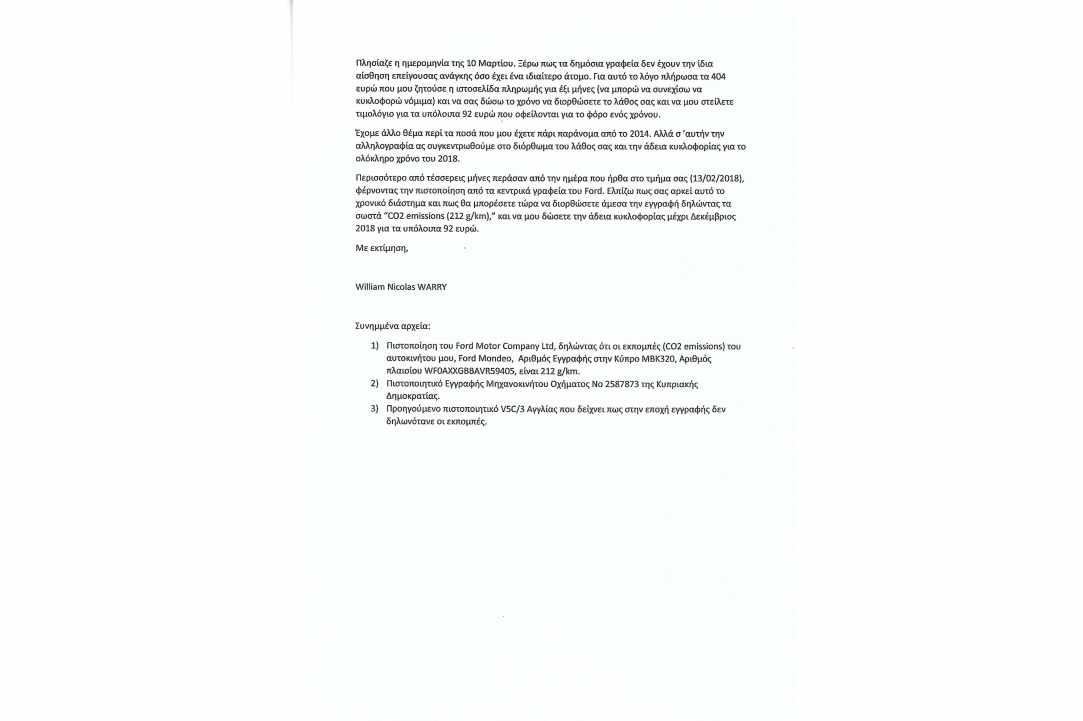 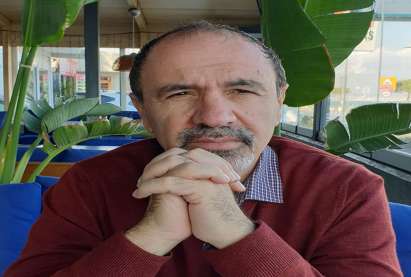 How to manage PCOD at home?

A man with a big story

We have lost our appetite after hours fighting the coronavirus!

Travelling for a good cause!

Make a difference with Catherine Cole!

Write your own article