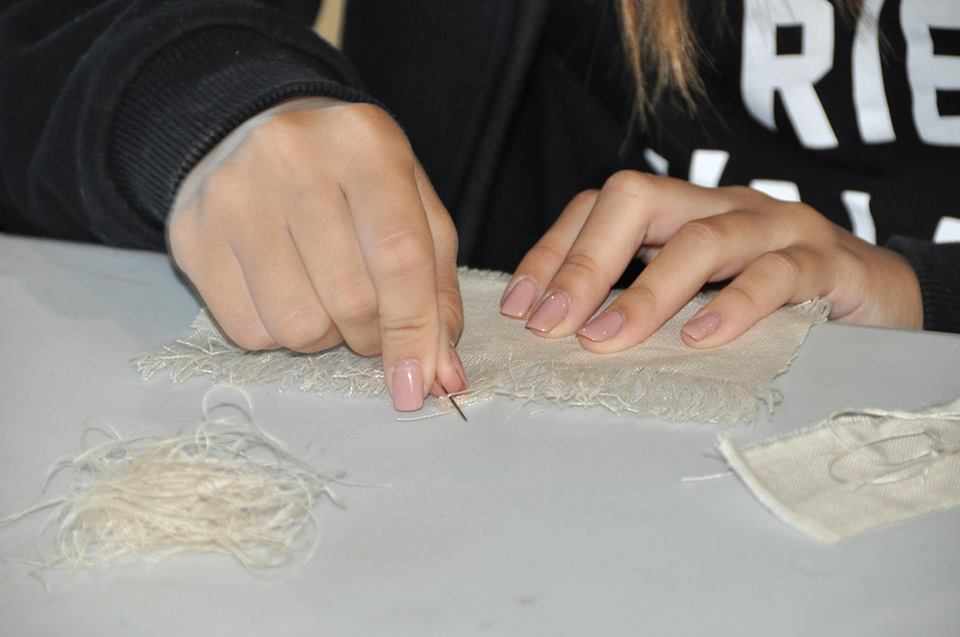 Νarratives of local people, accompanied by an equal number of artworks 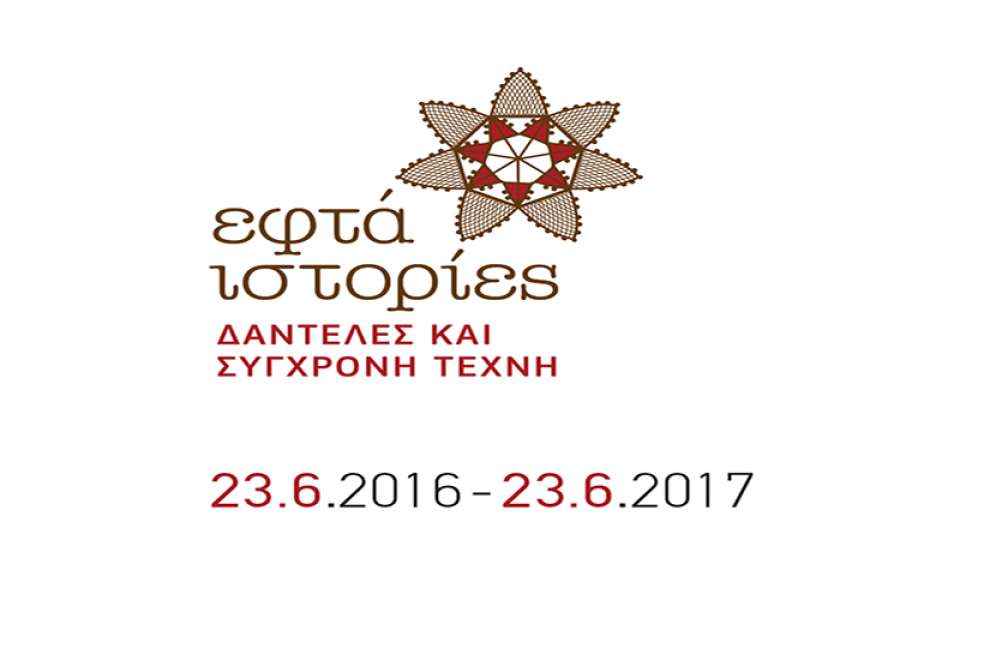 The Municipality of Athienou and Kallinikeio Municipal Museum of Athienou present the exhibition: ‘Seven Stories. Lace and Modern Art'. This is an under going exhibition which is being held since June 2016 and it will end this June (23/6/2017), as part of the registration of Athienou's lace called "Olôplumes" or "petotěs" in the National List of Cyprus' Intangible Heirtage.

The event introduces seven narratives of local people, stories that "bring to life" the creation of lace in the first half of the 20th century. Also, seven pieces of contemporary art will accompany the locals' stories, reviving the path where the thread...."traveled", from the hands of women until "olôploumes" laces got into the suitcases of lace sellers.

The exhibition, through its interactive nature gives you the opportunity to participate in various workshops that will take place by the artists of the event. Specifically, on 11th April 2017 a clay workshop will be conducted under the custody of Anastasia Lampaski Onisiforou and on 22nd-23rd April 2017 another workshop will take place under the guidance of Eirini Klokkari. Additionally, all artists will collectively organize different kind of workshops (pottery, etc.) for both children and adults on 14th May 2017. 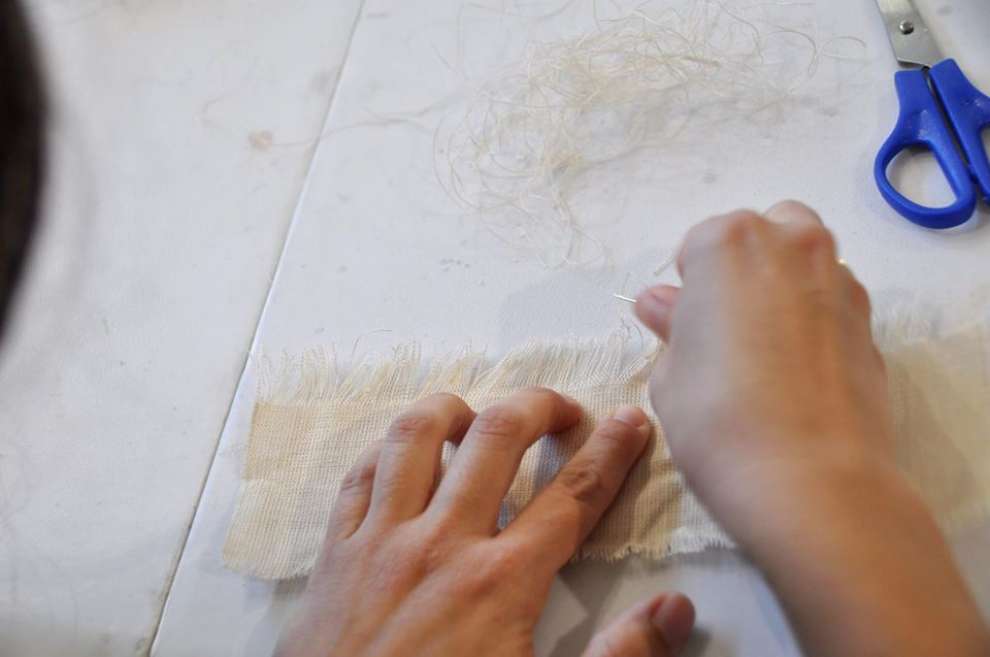 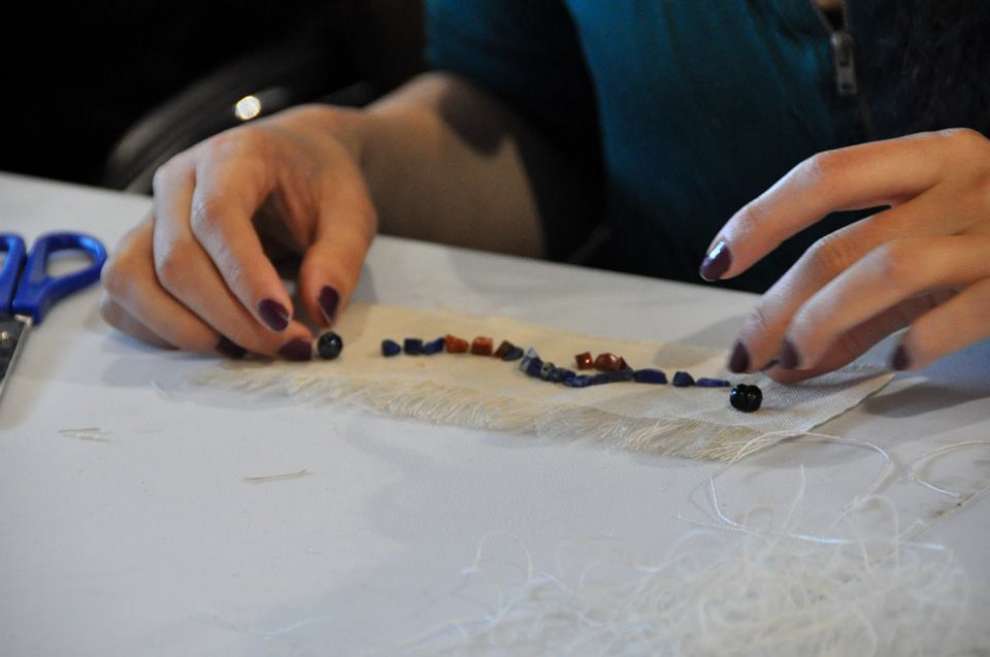 * The exhibition was inaugurated by the President of Cyprus National Commission for UNESCO and Director of the A.G.Leventis Gallery Mrs Loukia Loizou Hadjigavriel 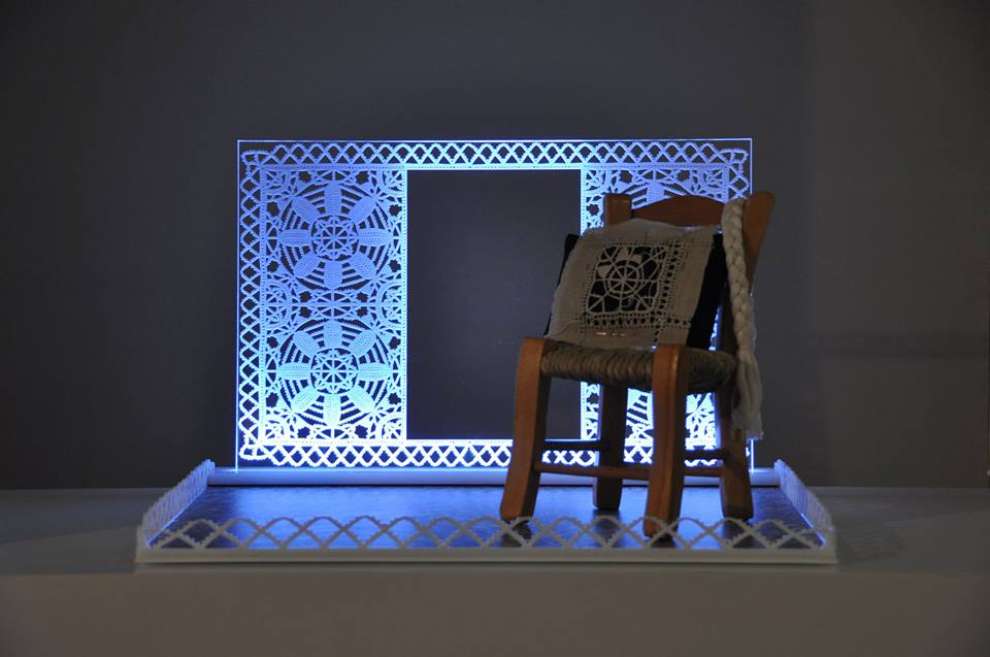