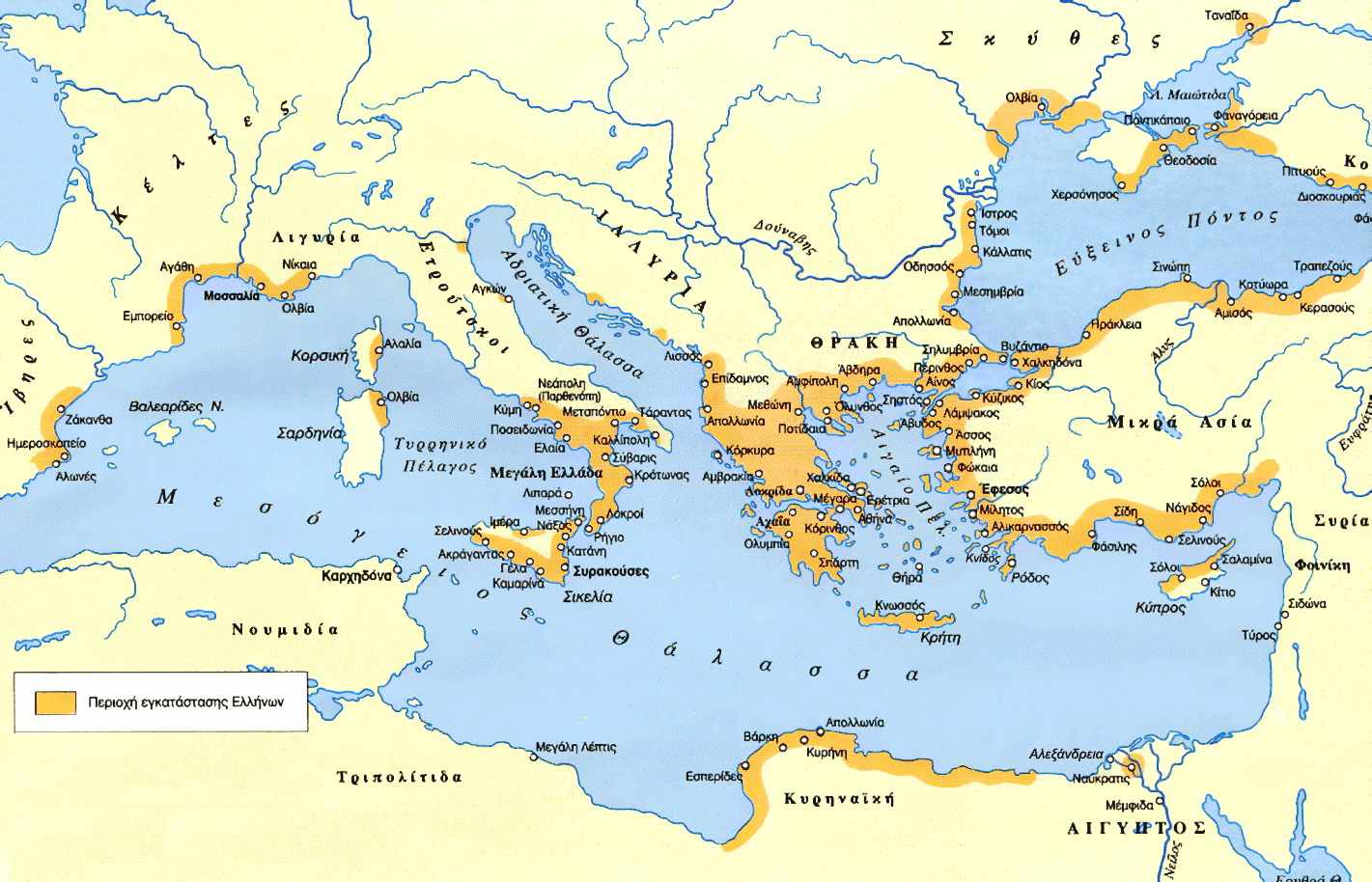 by Giorgos I. Markos

This phrase by Nikos Kazantzakis encloses the essence of the importance of each language for every man. If anything, when referring to the Greek language, then we are talking about the highest spiritual and cultural asset, created by the humanity since its appearance in our small planet. The language and especially the Greek, is not just a communication tool, but the foundation, the cornerstone upon which rely the highest meanings and concepts of the Greek ancestral culture until the modern era. And despite the fact that for obscure and perhaps targeted considerations, that the Greek language is divided into ancient and new by many, is certain now that our language was and is one, is alive, evolving, gives birth, flourishing, but also undoubtedly had and has periods of decline, alteration and counterfeiting. The question is whether it will still be one or whether to remain alive, because of the huge wound of modern war against it. I would explain that at the end.

I will deliberately avoid to mention to its historic first, with recent findings, temporal development and creation. I will however refer in generally accepted and accurate analysis of the science of linguistics, semantics and of etymology. The great Greek language always had dialects, like all others around the Earth. The investigations in ancient Greek literature and subsequent references to that of Orpheus' seasons, Homer's, Hesiod's etc., we meet its diverse wealth. In conclusion, the dialects of Greek language are classified into four groups:
- the Ionian
- the Aeolian
- The Arcadian
- and the Doric.

Of these, the Arcadian is the one that shaped the idiom of the island of Aphrodite, Cyprus. That is why many linguists call it more properly Arcadocypriot dialect. This can be seen from the historically documented population movements of the Mycenaean period to Cyprus on the one hand, but also by the mythological sources on the other. Specifically, in addition to the older Greek population in Cyprus and the known Kings (Paphos and his son  Kinyras, are mentioned in the Iliad), whose names one finds too often in street names and monuments, is the mythology of Tefkros. Note that the first name of the island was Alasia, but renamed to Cyprus from the homonymous child (son or daughter) of Kinyras. Tefkros, based on the saved epics of the Trojan cycle poets (Homer, Stasinos, etc.), is the son of Telamon, king of Salamis island and brother of Ajax. After the fall of Troy, he was not accepted by his father in Salamis, because he did not avenge the unjust and dishonest death of Ajax, one of the maximum heroes of Greek mythology. Do not forget that Tefkros himself, was an illustrious hero, invincible in the bow, had won the funerary games in honour of Patroclos and was the one who, if the god Apollo had not intervened, would fatally hit with his arrows the most celebrated and brave Trojan hero, Hector. With ships and comrades, and some soil from his birthplace, he arrived in Cyprus and founded Salamis, near the modern city of Famagusta. In one version he married Enni, the daughter of Cypros and their descendants were very important people like Evelthon, Onisilos and Gorgos. With the above, is assumed the contribution and the influence on the final configuration of Arcadocypriot dialect of Arcadia, which was the main language of the Mycenaean period in the vicinity of and around the Peloponnese.

Over the centuries, despite the many conquests and possessions of Cyprus by foreigners and barbarians, Cypriot dialect is still spoken by many and obviously has many common features with the Arcadocypriot. In aid of this claim, in an article by Professor Avgustinos Avgousti in "Simerini" newspaper, is included the conclusion of the expert doctor Georgios Xeni, Assistant Professor of Ancient Greek Literature at the University of Cyprus:
"The Cypriot dialect is in modern times the only true lively Greek dialect, which is maternally teached and still productive." Read the full article here.

It is not therefore difficult for speakers of any other living Greek dialect to fully communicate with speakers of Cypriot. It is worth noting that today are listed 18 idioms of Cypriot and most widespread are the ones of Nicosia, Limassol, Paphos, Morphou, the mountainous and the one of Kokkinochoria.

Ultimately, and to explain my allusion in the prologue whether the Greek language will stay alive, it is a burning and momentous issue, which does not benefit from proper treatment from the competent bodies and elected officers. Professor of Greek literature, historian and researcher of Greek language Antonios Antonakos, in his book "ΕΙΣ ΟΙΩΝΟΣ ΑΡΙΣΤΟΣ ΑΜΥΝΕΣΘΑΙ ΠΕΡΙ ΓΛΩΣΣΗΣ" (it refers to Homer's 243rd verse of rhapsody M, in Iliad and it means that "it's an excellent omen to defence for our language"), analyzes extensively and thoroughly the hurts of the Greek language in 1982, after the untimely, arbitrary, not authorized, sudden, unconstitutional and unacceptable by the people enforce of the monotonic system, and also the future risks, as he wrote in his book, published in 2002. Clearly he states:

"What ancient language, naturally and effortlessly evolving through the centuries, applied discounts on historical memory claims and precision and gives in non-linguistics, namely its own, autonomous and not commercial criteria?
Then, if such criteria apply, our language had to apply the Latin alphabet - for many economic and other material benefits ... and yet, all languages with a long past - not as long as the Greek - is difficult, demanding, dense in semantic memory and refuse to bow down to utilitarian criteria. In discussions of about 100 years, the French language last year had some timid changes - in fact: harmonization - after months of debates, but even these meagre and justified logical changes, eventually were repelled by the French Academy - the legal guard of the French.
And they do not have the heavy, sacred duty to defend, as we, that we are alone, our ancient texts, that without accents and spirits are not understood. And is also known the victorious resistance of the Spaniards in the claim of multinational companies to remove the digit < ñ >."

Finally, because I avoided to quote my personal comment on the history of the Greek language, I will invoke another expert and exceptional writer, folklorist, researcher and friend, Giorgos Lekakis. In his article "The Cypriot - Minoan script in Cyprus (at least) from the 1,550 BC", will stay dumb whoever reads the information he collected for the inscription of Idalion, in Cyprus, which is the oldest contract in the world. The motivated will find the full article here.

Language is thus homeland and our last stronghold. We must defend it.
Be strong and bliss! 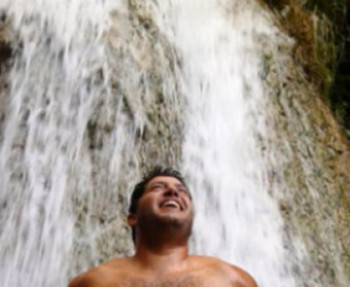