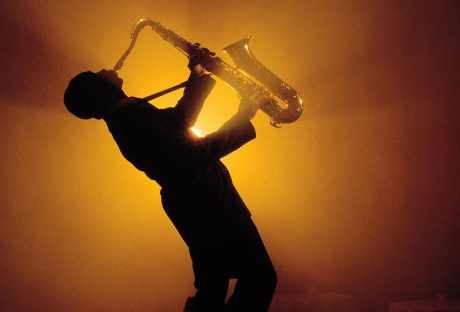 The importance of the Greek language for artists from all over the world is proved once again by the inspiration of an Argentine composer, Daniel Armando, who decided to write a special song. He said he was inspired by a book he read: "The 17,000 Greek words in Spanish".

He named it "Mi Ultimo Tango en Atenas", meaning "My last tango in Athens" and wrote it using exclusively Greek words except for the chorus which is the title of the song.

So his song while it sounds Spanish does not have a single Spanish word but only Greek.

"I lived in Spain for two years and I can assure you that there are many more Greek words. Will you tell me, how do you know, did you count them? No need. All the words that indicate a scientific, sociological, humanitarian concept and not only are Greek. "Of course this happens in all languages," he said.