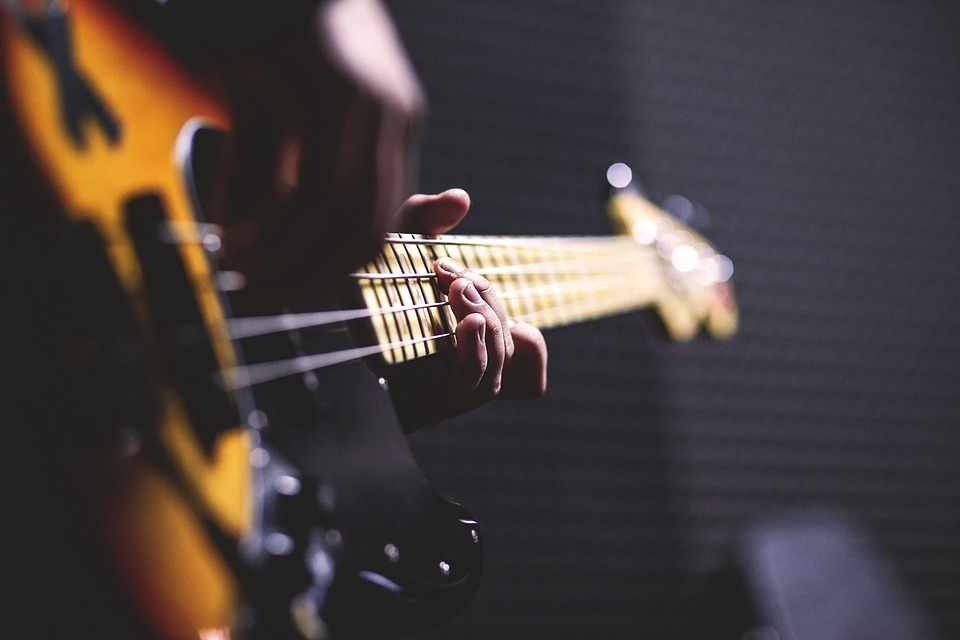 "The Guitar Through the Centuries"... A Classical Guitar Recital by Performer Rafael Costa

On Friday, August 3rd 2018 at the Knights "Courtyard" (The Cyprus Wine Museum)

"The Guitar Through the Centuries"...A Classical guitar recital will take place at the Knights "Courtyard" of The Cyprus Wine Museum on Friday, August 3rd 2018 by the young and gifted performer Rafael Costa.

The programm will feature masterpieces of the classical guitar repertoire, from the Baroque era until the 20th century.

Βorn in Nicosia in 1997. He graduated with distinction from Ioannis Philaretou guitar class at the Marios Tokas Music High School in Limassol. Rafael participated in the masterclasses of notable guitarists such as Kostas Kotsiolis, Sabrina Vlascalic and Leo Brouwer. 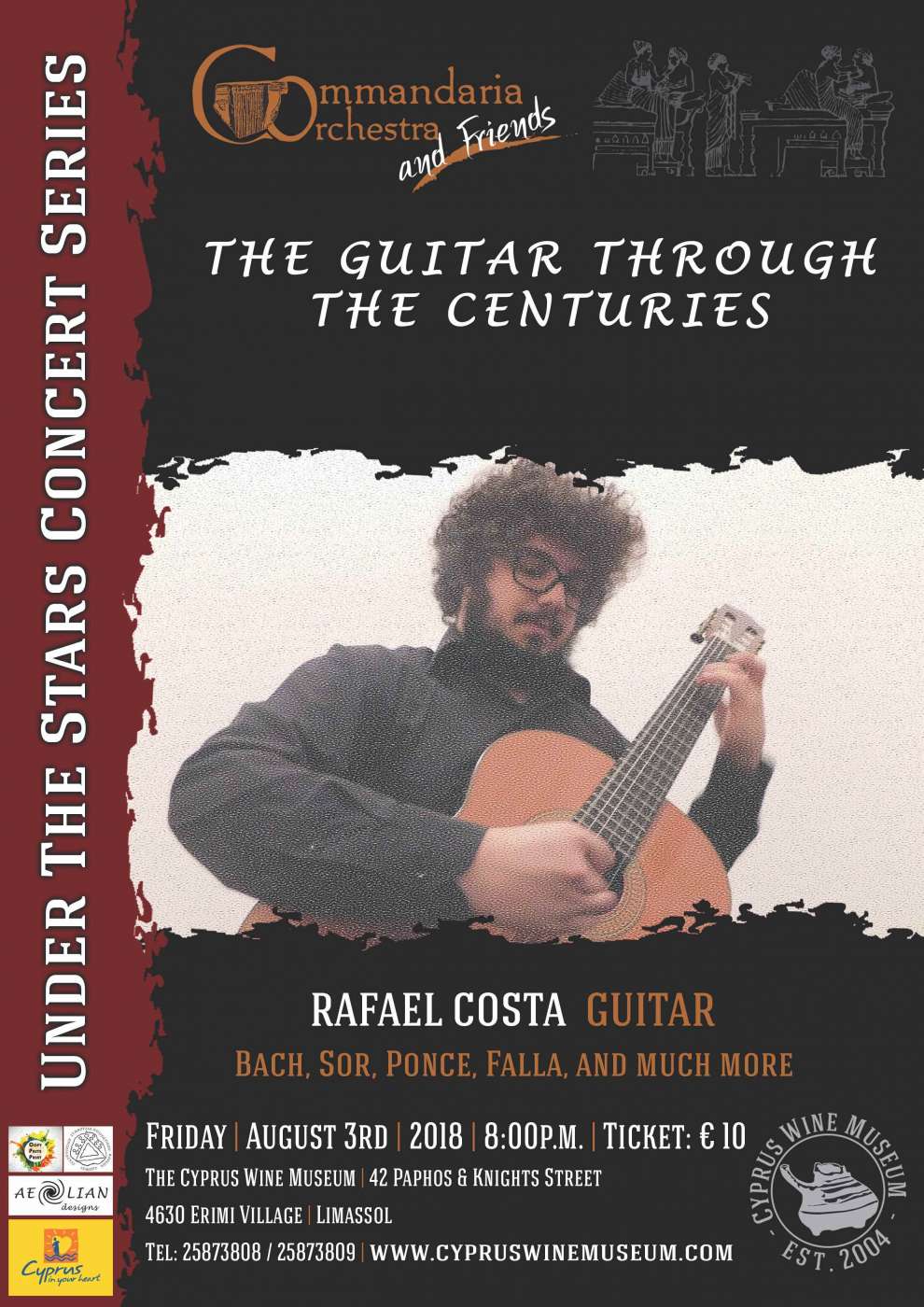 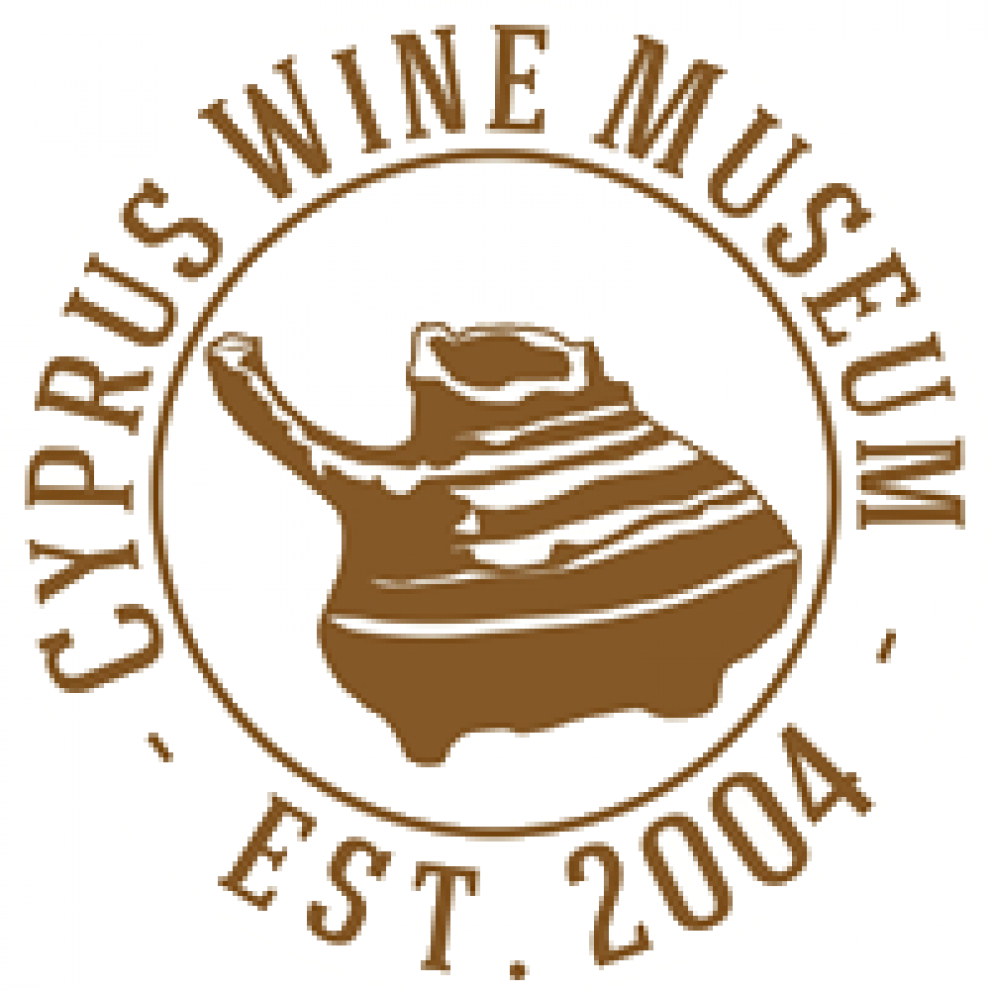