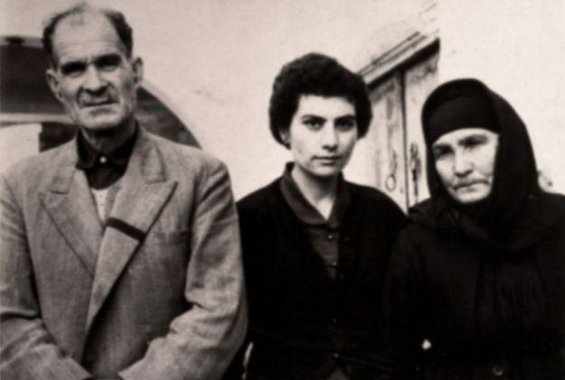 The shocking words of Grigori Afxentiou's parents after his death

Grigori Afxentiou's father, Pieris came out of the morgue smiling. When he got into the car, he started crying as he left the cemetery. Michalis Triantafyllidis, his lawyer asked him why he suddenly started crying, he responded the following: "No my son, we don’t want the 'dogs' to see us cry"

"A mother of such a hero
It is offensive to cry,
It offends her heroic son,
To the one who she will miss.

It is worth for my homeland
my son, my life,
since he didn’t surrender
he stayed and got killed
I give him my blessing."

These words of Antonou were composed by Giorgos Theophanous and the song was sung by Marinella in a play - song "Sing My Island".

In the photo bellow you will see the hero's parents and his wife Vasiliki: 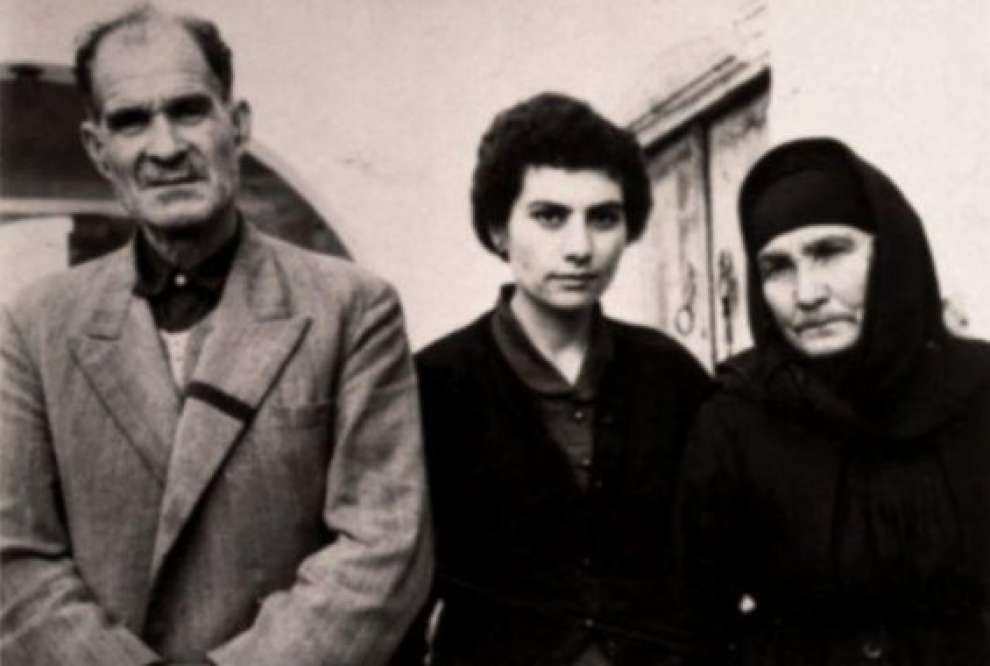