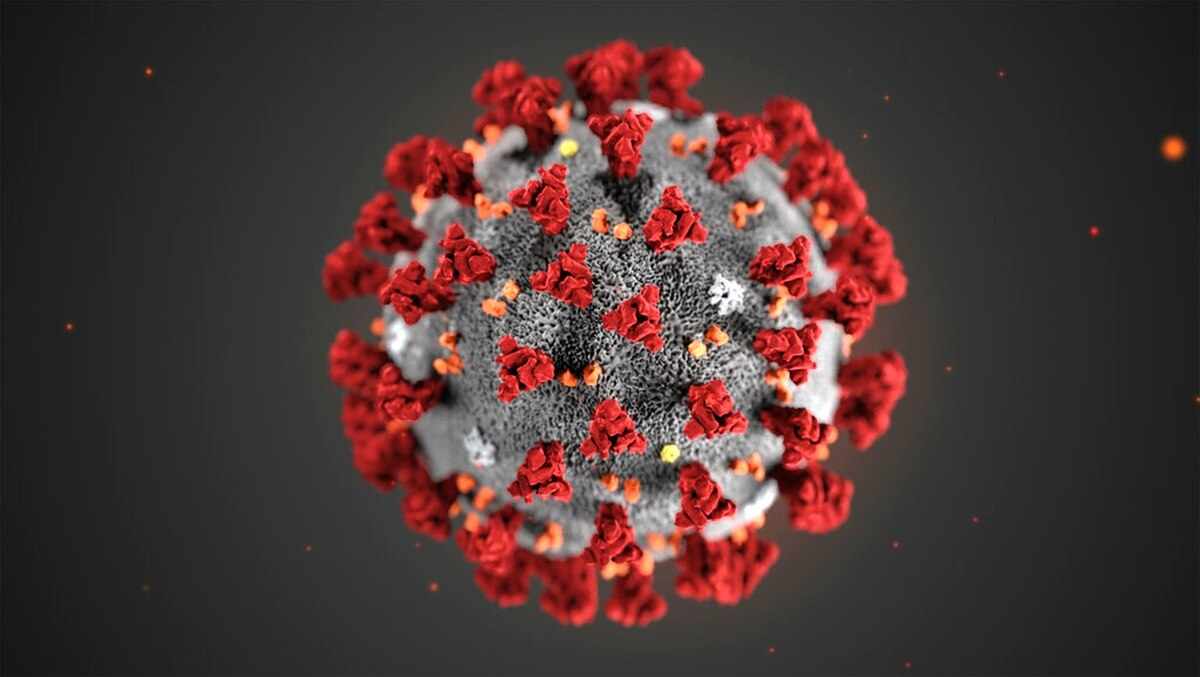 What can China's response to Coronavirus teach us?

Coronavirus has spread nearly everywhere on Earth, so countries with active spreads want to know if extreme containment measures helped control the crisis. Many nations around the world, like us Cypriots, follow the measures taken by China to restrict traffic within their borders and have restricted the entry of international visitors.

In mid-January, Chinese authorities implemented extreme measures to contain the virus, trains and flights were postponed and roads were closed. People living in many Chinese cities were asked to stay at home and leave their homes only for food and medical assistance.

It has been two months since this general restriction on travel, in China, and many restrictions still apply. The World Health Organisation last month congratulated China on the unique measures it has implemented and the unprecedented response of people in the health sector that reversed the transmission of the virus and thus the zero new infections.

Nature magazine communicated with epidemiologists around the world and got many answers.

According to calculations, scientists found that each person transferred the virus to more than two other people so the spread was rapid. The initial models of the spread did not include the factor of limited movement, so they estimated that the virus would infect 40% of China's population, so more than 500 million people.

But when the measures were implemented in the last two weeks of January, the numbers dropped and each infected person transferred the virus to 1.05 other people. Two days after the containment, in the town of Wuhan, they reached the maximum of infections and the numbers then began to decrease. 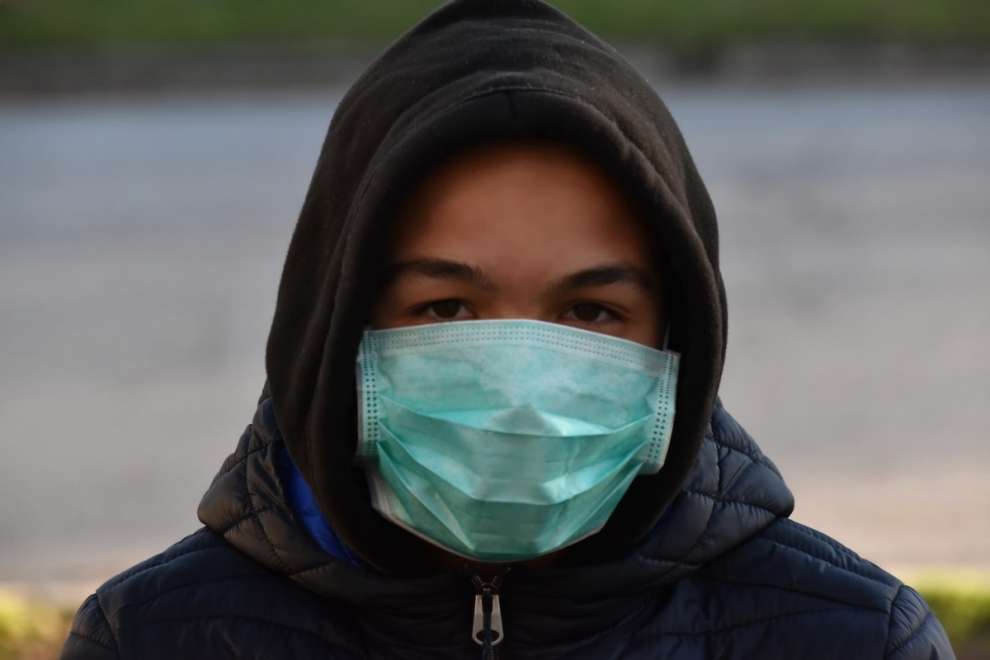 Could China's response to the spread of the virus have been better?

Did travel restrictions in China work?

Of course, these restrictions were longer-lasting internationally as the virus delayed reaching many countries by two to three weeks. But this transmission is considered moderate unless other measures are implemented, along with the restriction of flights.

However, limiting personal contacts and early detection were the main factors that helped reduce the spread of COVID-19.

Early detection helped greatly in the case of Singapore as the country was too quick to recognize new cases because doctors had been warned to look for patients with pneumonia. Patients were detected very quickly, restricted, and their contacts also controlled and remained restricted.

At some point, the restrictions will stop, but we must keep in mind that we keep our distance and abide by hygiene rules because the virus will continue to exist. Our actions are more important than any measures taken by the government, says epidemiologist Roy Anderson of Imperial College of London.